Despite treacherous weather, Sophia Lawler and Norah Roberts kept their games together.

Lawler, a Prairie School sophomore, is second in Division 2 after the first round of the WIAA Division 2 Girls Golf Tournament Monday in Kohler. She shot a five-over par 41 in a round that was shortened to nine holes because of rain and wind at the Meadow Valleys Course at Blackwolf Run in Kohler.

With a team score of 195, the Hawks trail Prescott by nine strokes and defending Division 2 champion Madison Edgewood by six going into Tuesday's second and final round. Prairie won the team championship in 2010, '15 and '16.

And Roberts, a Union Grove sophomore who tied for 20th at state last season, is in a four-way tie for fifth place in Division 1. She shot a 42 and trails Kylie Walker, a Westosha Central freshman, by five strokes.

Lawler, playing in her first state tournament, handled the treacherous conditions, which caused a delay of two and a half hours at one point. That was exemplified during one approach shot on an upward slope into strong winds.

"It was one of the most beautiful shots I've seen and she put it on the green," Prairie coach Carrie Massey said. "Right now, her ball-striking is the best I've seen from her.

"She was just very focused and she's got a real good pre-shot routine that she does not vary from and I think that helped. She was so laser-focused. It was challenging from the perspective that some people played three holes and then we had a two-and-a-half hour break and they brought us off the course.

"There was no practice range or no putting, so then we just went right back out there. But I think because she's so structured, I think that helped her a lot. She was just striking the ball extremely well."

Prairie, making its first state appearance since it won its second straight championship in 2016, is still in the hunt for the program's fourth title.

Emily Eitel is tied for 19th with a 50. Madeline Maraccini and Kadyn Peery, a freshman, are tied for 25th with 52s. And Sarah Fosbinder is tied for 33rd with a 56.

"They're disappointed that four of them shot in the 50s, which we haven't done in a while, but I just kept reinforcing to them that the scores were high for everybody except for Sophia and a few others. But they stayed with Prescott and Madison Edgewood and that's the most that I could ask for."

For Union Grove, Roberts was hitting her approach shot on the seventh hole when the siren sounded because of lightning. That was followed by the long delay.

"It was the windiest conditions I've ever seen in my 24 years of coaching and that was before the storm," Union Grove coach Eric Swanson said.

Despite the trying conditions, though, Roberts never lost her composure.

"And then we came out and she chipped on and parred (No.) 7. And then her first full swing after the break, she kind of chunked it and ended up doubling that hole. And then she came back with a par on 9.

"When we got back after the break, there was a heavy rain and the temperature had dropped, so the conditions were just brutal."

Roberts, who shot 84-83—167 (23 over par) at the state tournament last year, is expected to have far more favorable conditions in Tuesday's final round.

"At least we won't have the rain, I don't think," Swanson said. "It was a miserable day and the scores show it. There were a lot of high scores. She's tied for 12th now at 6 over and I'll be surprised if she doesn't move up because the conditions are brutal." 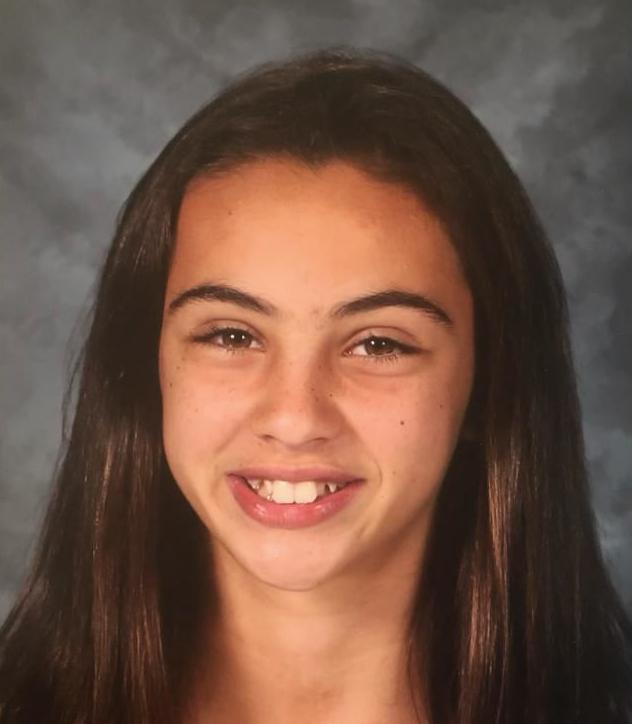