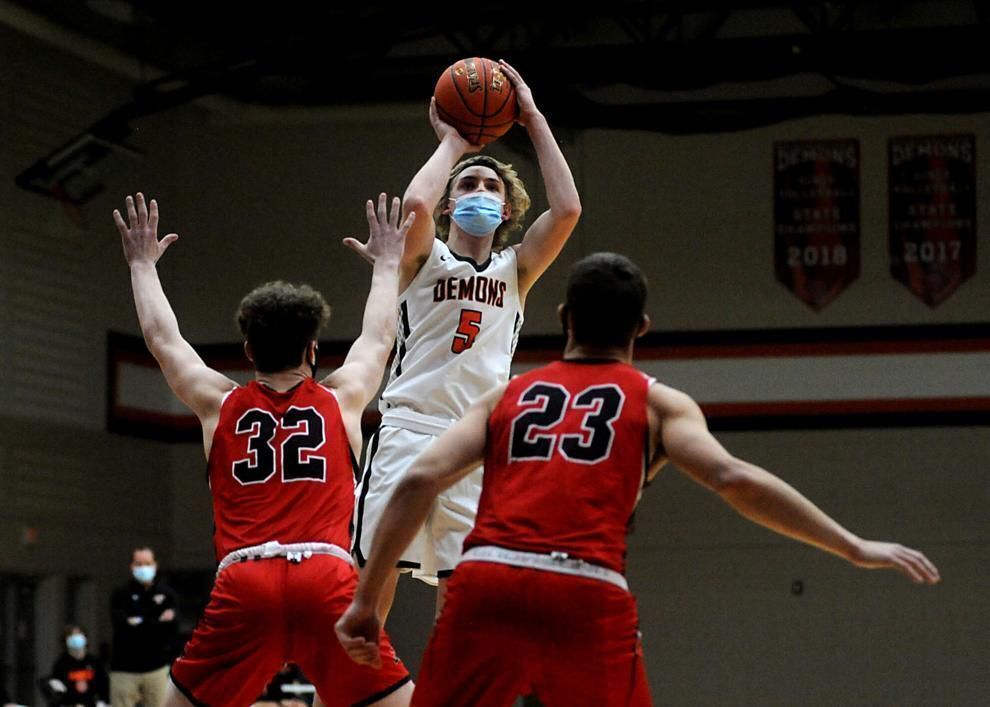 JR Lukenbill shoots over Wilmot's Anthony Corona, left, and Korik Klein last Dec. 8 at Burlington. With the graduation of Joey Berezowitz, Burlington's all-time leading scorer, Lukenbill will take on more of the offensive load this season. 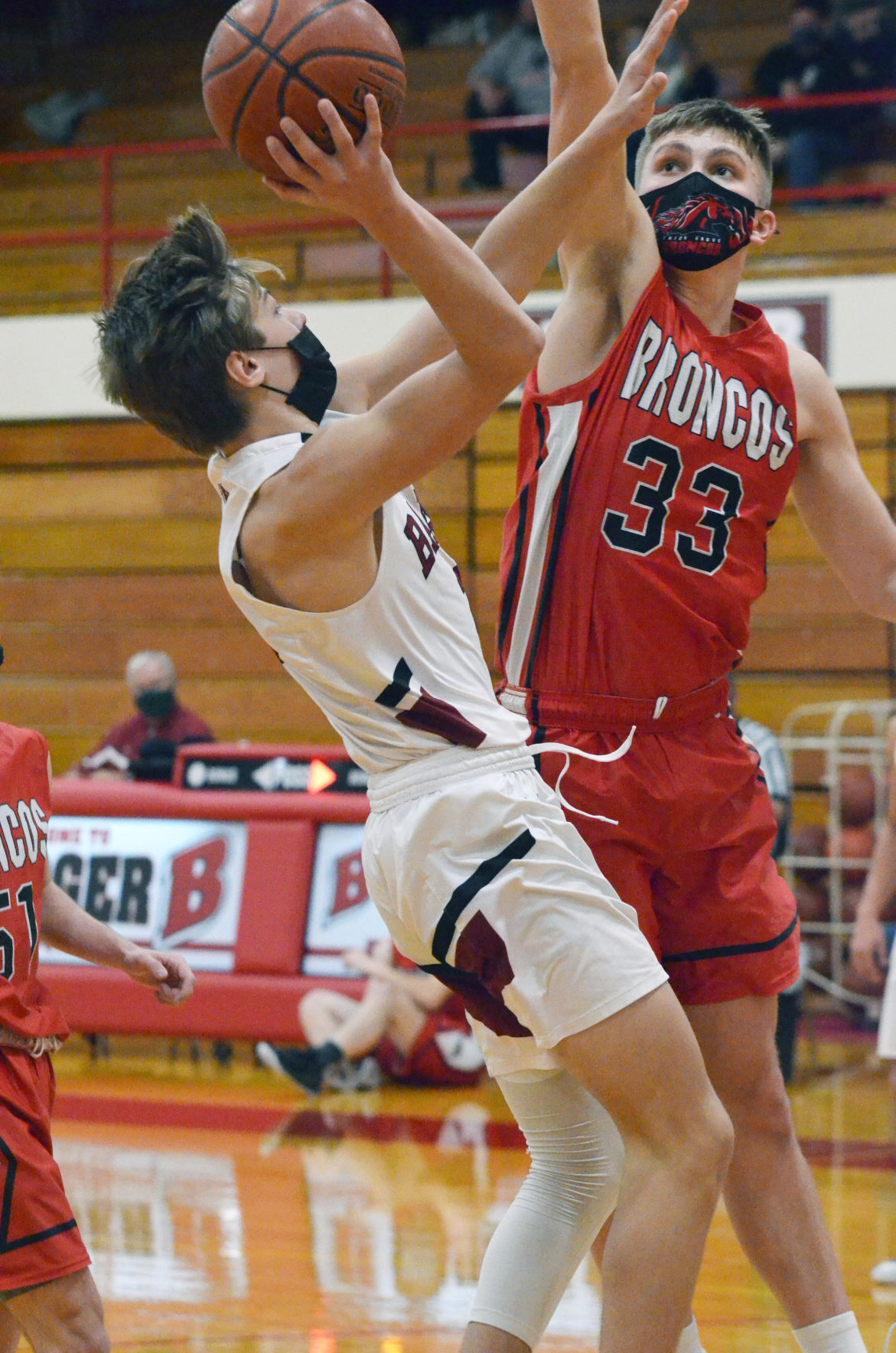 The Demons went 19-7 and advanced to the sectional tournament behind senior guard Joey Berezowitz, the Southern Lakes Conference’s Player of the Year who became the program’s all-time leading scorer.

But Burlington coach Steve Berezowitz, Joey’s dad, will be rebuilding this season with a roster that includes six juniors and five sophomores.

Meanwhile, Union Grove could be closing the gap. Not only do the Broncos have one of the best shooters in the SLC in Tyson Skalecki, they have an experienced backcourt in Jackson Barber and Adam Ross. What’s more, the team will be drawing from a JV program that was undefeated last season.

Waterford has established returnees in Eric Kunze and Owen Martinson, but coach Nick Roeglin will be rebuilding after graduating nine seniors.

Here are previews on the three Racine County teams in the SLC:

OUTLOOK: The big task is replacing the graduated Joey Berezowitz, the SLC Player of the Year and Burlington’s all-time leading scorer.

“The Demons will have the task of replacing a very experienced team from a year ago but they are eager for the challenge,” Steve Berezowitz said.

LAST YEAR: 7-17, tied with Waterford for fourth place in the SLC with a 5-9 record. Lost to Waterford 58-51 in a WIAA Division 1 regional semifinal.

OUTLOOK: With six returners, two of whom were starters, Pettit is optimistic. Skalecki the Broncos’ leading scorer returns as one of the conference’s best offensive threats. He averaged 15.0 points per game and went 143 for 300 from the floor, including 50 for 128 from 3-point range. The Broncos also have two point guards returning in Barber (3.0 points, 2.6 assists) and Ross (1.2 points).

“What excites me about this group is the amount of energy they play with and how well they share the ball,” Pettit said. “Returning our leading scorer and two point guards should provide quality leadership for the younger kids making the transition to varsity.”

LAST YEAR: 9-14, tied with Union Grove for fifth in the SLC with a 5-9 record. Lost to Westosha Central 58-52 in a WIAA Division 1 regional semifinal.

OUTLOOK: Eric Kunze (6.9 points, 5.0 rebounds) and Owen Martinson (5.6 points, 2.4 rebounds) are two of the most experienced players on a team that graduated nine seniors. With a lack of varsity experience, Roeglin said, players will look to establish themselves and see their roles expand.

“We are excited to watch the growth of this group,” Roeglin said. “Players spent a lot of time in the gym this off season. Our energy and competitiveness in practice so far has been evident. Without a ‘go-to guy’, we should have a balanced scoring attack with multiple guys who can score from inside and out.”

JR Lukenbill shoots over Wilmot's Anthony Corona, left, and Korik Klein last Dec. 8 at Burlington. With the graduation of Joey Berezowitz, Burlington's all-time leading scorer, Lukenbill will take on more of the offensive load this season. 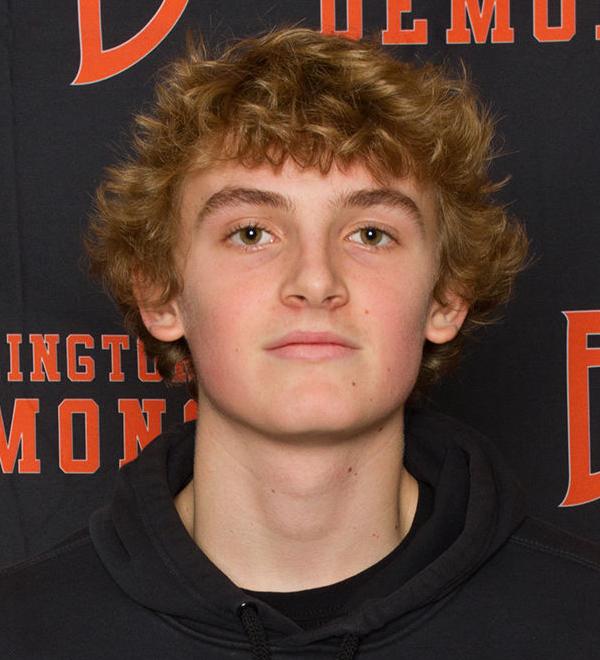 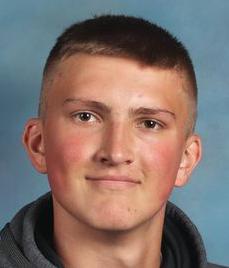 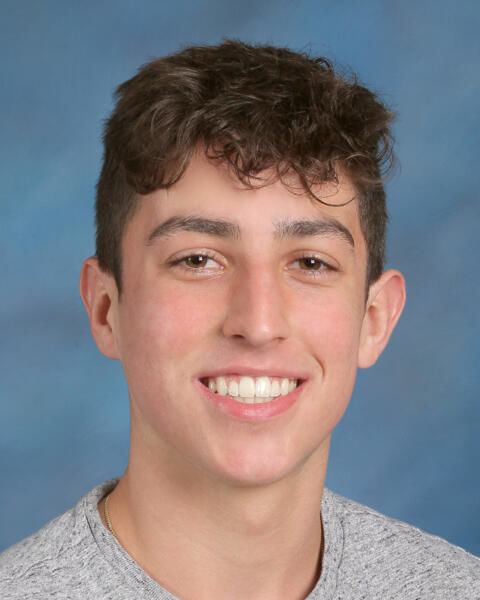 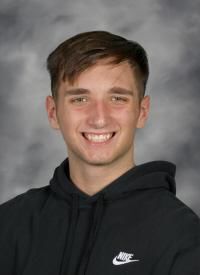