The Eagles gave up two early goals to Walworth Big Foot/Williams Bay and trailed 2-1, then scored seven straight goals, including hat tricks by Mike Cabaltera and Brett Stark, to beat the Chiefs 8-2 in a WIAA Alternate Fall match Tuesday at Case.

After falling behind 2-1 midway through the first half, Stark tied the match with a goal in the 30th minute, assisted by Cabaltera. The two combined on Case’s first goal, with Cabaltera doing the scoring, in the eighth minute.

Cabaltera scored on a penalty kick after a handball in the box by the Chiefs (6-5-0) with two minutes left in the half to give the Eagles a 3-2 lead. After 28 minutes of scoreless play to begin the second half, the floodgates opened.

Case (5-3-1) scored five goals in an 11-minute span, with Stark starting the run in the 73rd minute with his second goal, assisted by Larencio Muhammad. Michael Hernandez scored the next two, in the 76th (Connor Mills assist) and 79th (unassisted) minutes, then Cabaltera had his third goal in the 82nd minute (Muhammad assist) and Stark followed two minutes later with his third (Cabaltera assist).

Eagles coach Gregg Anderle was pleased with the overall performance, especially coming off an 8-1 loss to Shorewood on Monday.

“I wasn’t happy with the first half, but we stepped up in the second half,” Anderle said. “Our pressure worked.”

Virtual seeding meetings for the Alternate Fall Division 1 playoffs were held Tuesday night and brackets should be ready later this week.

HORLICK 2, JANESVILLE PARKER 0: After a scoreless first half, the Rebels scored two goals in the second half for a victory in a WIAA Alternate Fall season match Tuesday at Horlick’s Levonian Field.

Horlick coach Galen Irish was a bit frustrated in the first half, but was pleased with the second half.

“We had a great finish,” Irish said. “In the first half we had plenty of chances, but couldn’t find the net. In the second half, we dominated possession and got the win.”

Evan Lock scored the Rebels’ first goal in the 57th minute and freshman Oliver Shircel added an insurance goal in the 81st minute.

Irish said the control of the midfield by Danny Aranda and offensive pressure by Jaden Skenadore were key factors in the win.

SOUTHERN LAKES MAJOR MEET: Waterford had two players shoot in the 80s Tuesday at the windy Ives Grove Golf Links in Yorkville and finished second in the first SLC Major Meet of the season.

Brogan Finnegan shot an 85, including 41 on his second nine, and Mason Roanhouse had an 87 as the Wolverines totaled 355.

Union Grove finished third with 365, led by Zeb Braun and Nathan Beutel, who each shot 89.

ELKHORN TRIANGULAR: Waterford and Union Grove finished second in their respective boys and girls meets Tuesday at a season-opening three-team meet at Elkhorn.

In the boys meet, who finished third with 60 points, freshman Bryce Ruland made an immediate impact for Waterford by throwing the discus 150 feet even, just five feet off the school record. Senior teammate Ian Schaal was second at 133-7. Also for the Wolverines, Logan Muffick won the 800 meters in 2:10.56 and was second in the 1,600 (4:55.20), and Carter Maffet won the 110 high hurdles (17.33 seconds). 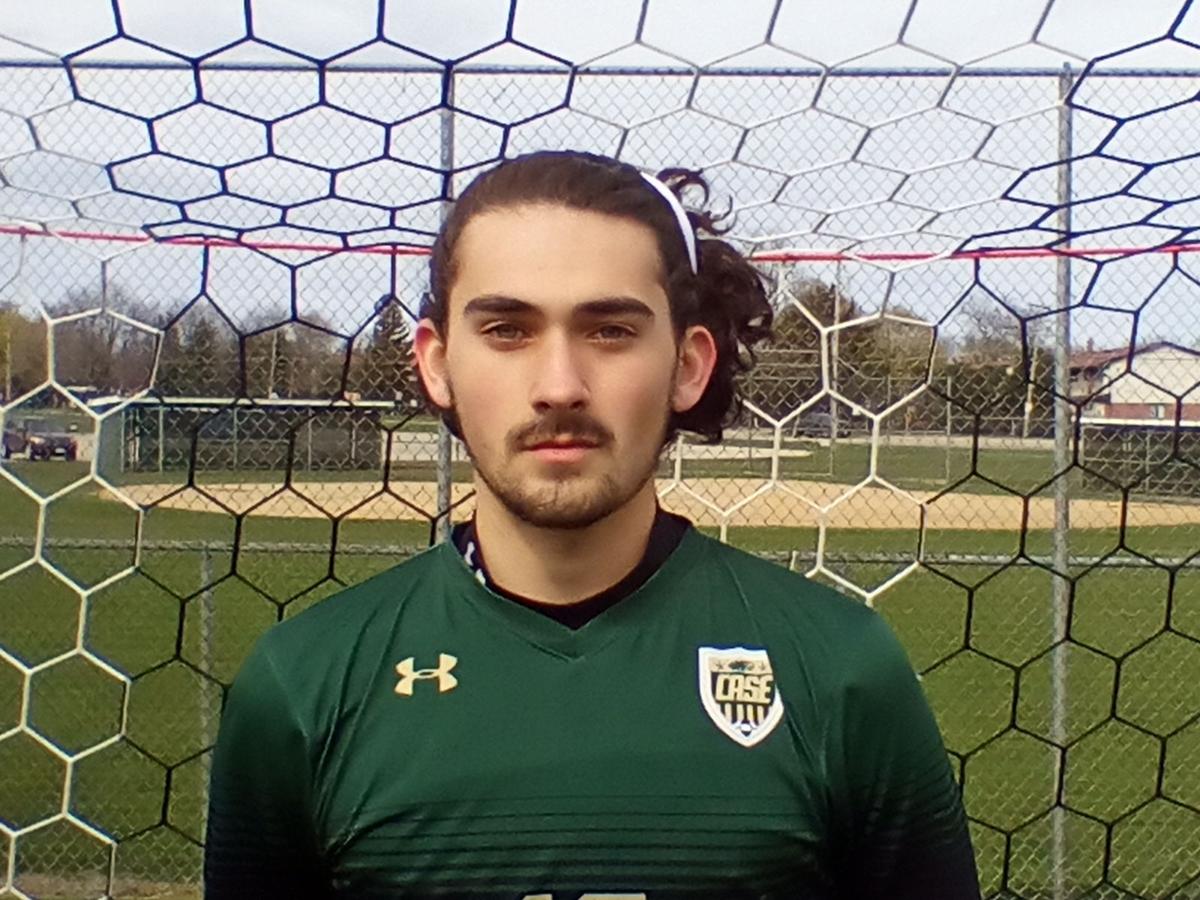 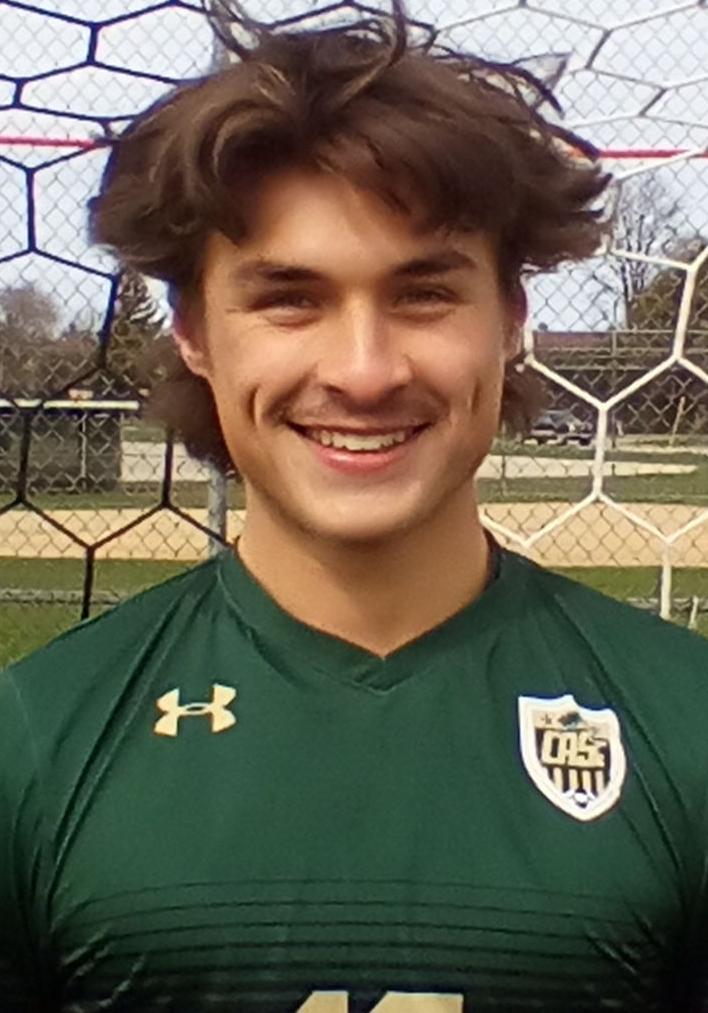 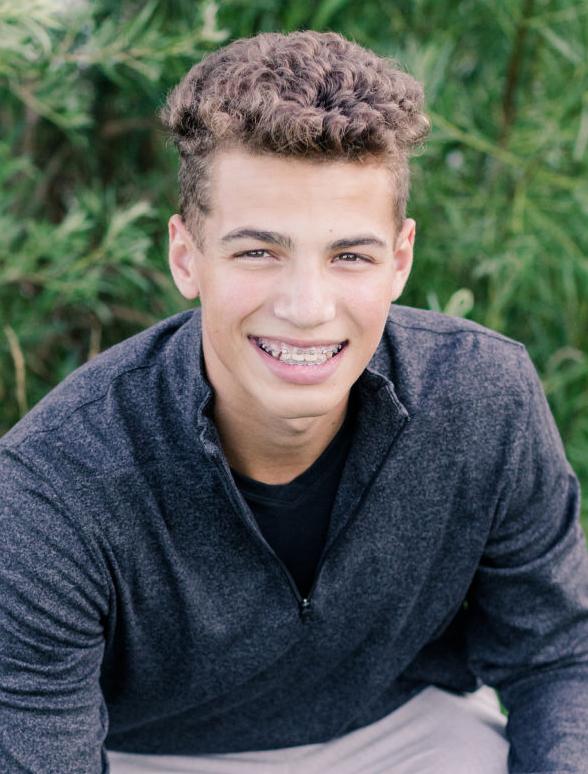 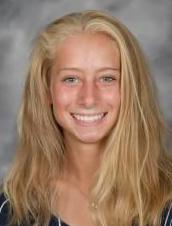