I enjoyed coming up with my take on the best boys basketball players by decade from Racine County last week and I’m looking forward to going through the same process with girls players. In fact, I already have decided who the best girls player from each decade is — in my opinion, of course.

And I only received one complaint, which was legitimate. How did I not include Joel Burns of Horlick on my all-decade team for the 1990s?

I get it. Burns left Horlick as the county’s all-time leading scorer in 1993 and he certainly rates as an all-time county great. It was just a judgment call on my part and, let’s face, there are so many great players that have come through this county. Choosing these teams was not easy.

Speaking of great players, I’m wrapping up my decade teams for the boys by taking a crack at my all-time Racine County team. So here goes:

During my research last week, one of the players who most interested me was Mike Ratliff, a 1968 graduate of Horlick. He went on to play briefly in the NBA and he didn’t even make my first team for the 1960s.

He has a story I would love to write, but that appears unlikely. He was an introverted kid at Horlick who started out as the school’s team manager for basketball and track. But he continued to grow and, when he reached 6-foot-6 as a senior, he decided to try basketball.

He quickly made a name for himself. On Dec. 22, 1967, Ratliff scored 25 points in the Rebels’ 63-53 victory over host Madison LaFollette, which entered that game with a 5-0 record.

Ratliff led the Rebels to a 16-7 record and a berth in the sectional championship in his only season of high school basketball. But they fell just short of what would have been the third state tournament berth in program history when South Milwaukee went 21 for 26 from the free-throw line and won 59-54.

Ratliff, who scored 11 points that night, went on to earn second-team All-City honors as a senior and then returned to the track team as manager.

When I recently wrote about Horlick’s 1968 state championship in track, I asked Phil Esten — the Rebels’ coach that season — about Ratliff.

“He was one of my favorites and I’ll tell you why,” Esten said. “He came from a background where maybe he didn’t have as much as you and I had growing up. I remember offering him a ride home one day. He said that he could walk, but I said, ‘Well, I’m just leaving now. Why don’t I just drop you off?’

“I wanted to drop him off by his house and he said, ‘No, no, just drop me off right here.’ I looked down that alley and he didn’t want me to see where he lived. I don’t think so, anyway.

“He just loved being a part of our program, for whatever reason.”

Ratliff went on to play for UW-Eau Claire, which was a national power in its division under coach Ken Anderson. Starting in 1971, Esten started a long run as track coach at UW-La Crosse and he remembers encountering Ratliff one night when Eau Claire came to La Crosse for a basketball game.

The two embraced and talked briefly before Anderson told Ratliff to get back with the team.

“Mike was nice enough to stop and say hello to me,” Esten said. “That was the last time I saw him and that was probably ‘71 or ‘72. He was so special because he just wanted to be part of a program (at Horlick).

“He wasn’t a real good basketball player when he was our manager. He was just coming into his game. At that time, he was probably 6-2 and didn’t have a lot of speed. He was still growing, so his feet were trying to catch up with the rest of his body.

“I don’t even think he thought he was going to be a good athlete. He just wanted to be part of a team that was having some success, possibly, and just be around guys he liked to be around with.”

As a senior at UW-La Crosse during the 1971-72 season, the 6-10 Ratliff was named first-team “Little All-American” by the Associated Press. Going on 50 years after he played his final college game, Ratliff still ranks second on the program’s all-time scoring list with 1,994 points.

Ratliff went on to play 60 games for what was then the Kansas City-Omaha Kings of the NBA from 1972-74 and averaged 4.0 points and 3.2 rebounds. He was still only 22 when he played his final NBA game.

Within the last 10 years, I was able to contact Ratliff by email. He was living somewhere down south — it might have been Tennessee — and he agreed to be interviewed for a story. But then he changed his mind, saying he was having some health issues and that was the end of it.

That’s a story I would still love to write. Unfortunately that doesn’t appear too likely anymore.

Ranking near the top of my list as the most unforgettable games I have seen as a sportswriter is the Racine Lutheran boys’ basketball team’s run to the 1998 state championship.

The Crusaders advanced to the championship game only after two consecutive spectacular finishes in the regional tournament. Kevin Christensen, the son of longtime Lutheran coach Jeff Christensen, was a freshman on that team and has put together a YouTube video that is extremely well done.

What Kevin has come up with is a first-rate effort. I encourage you to re-live the memories.

Peter Jackel is a reporter for The Journal Times. You can reach Peter by calling 262-631-1703 or by emailing him at peter.jackel@lee.net

Peter Jackel: Chones is a slam dunk for the '60s

There was a blurb of breaking news in the March 15, 1968 Journal Times sports section that was only four paragraphs, but still deemed importan… 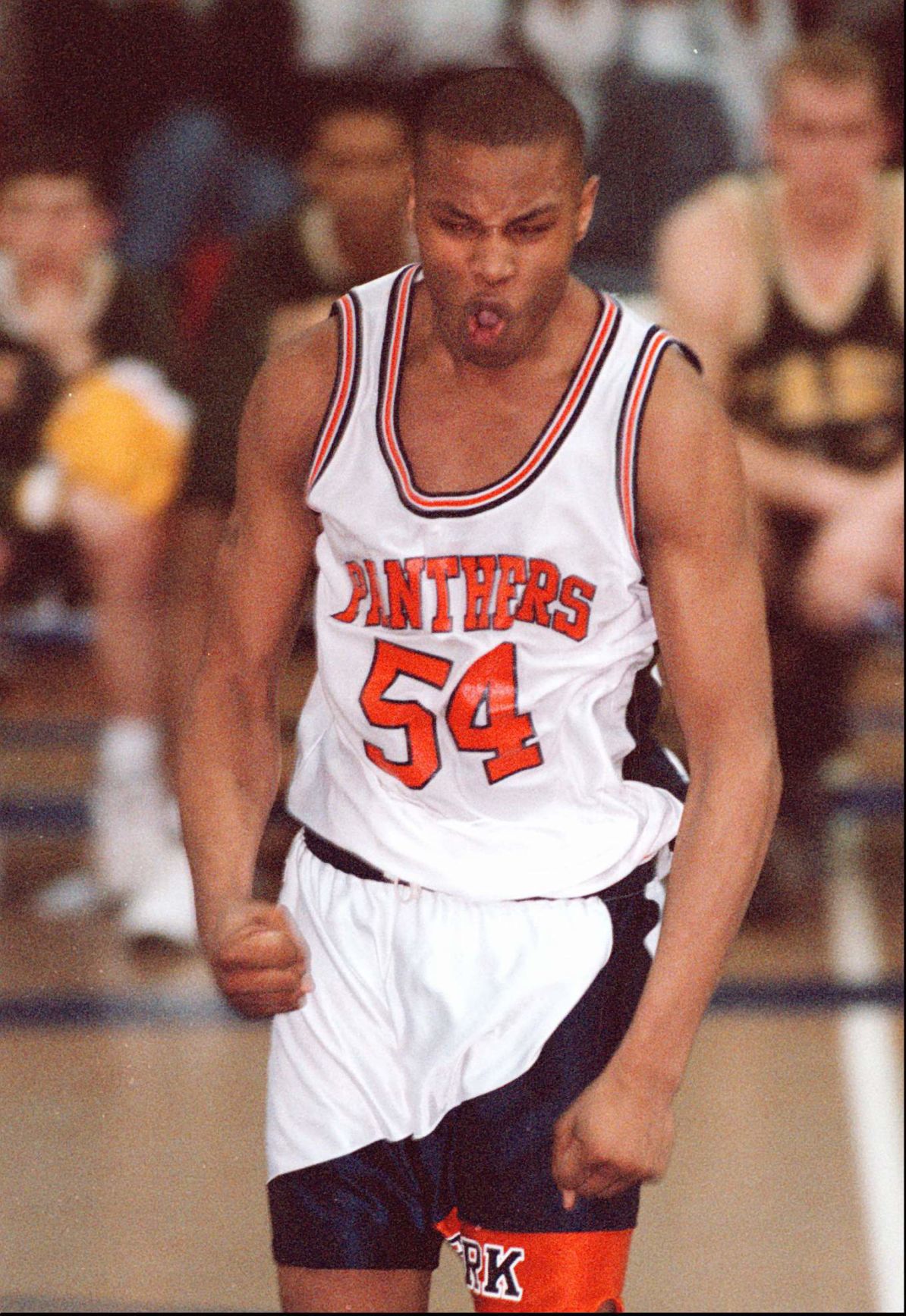 Caron Butler has been selected as one of the players on Journal Times sportswriter Peter Jackel's all-time Racine County team. 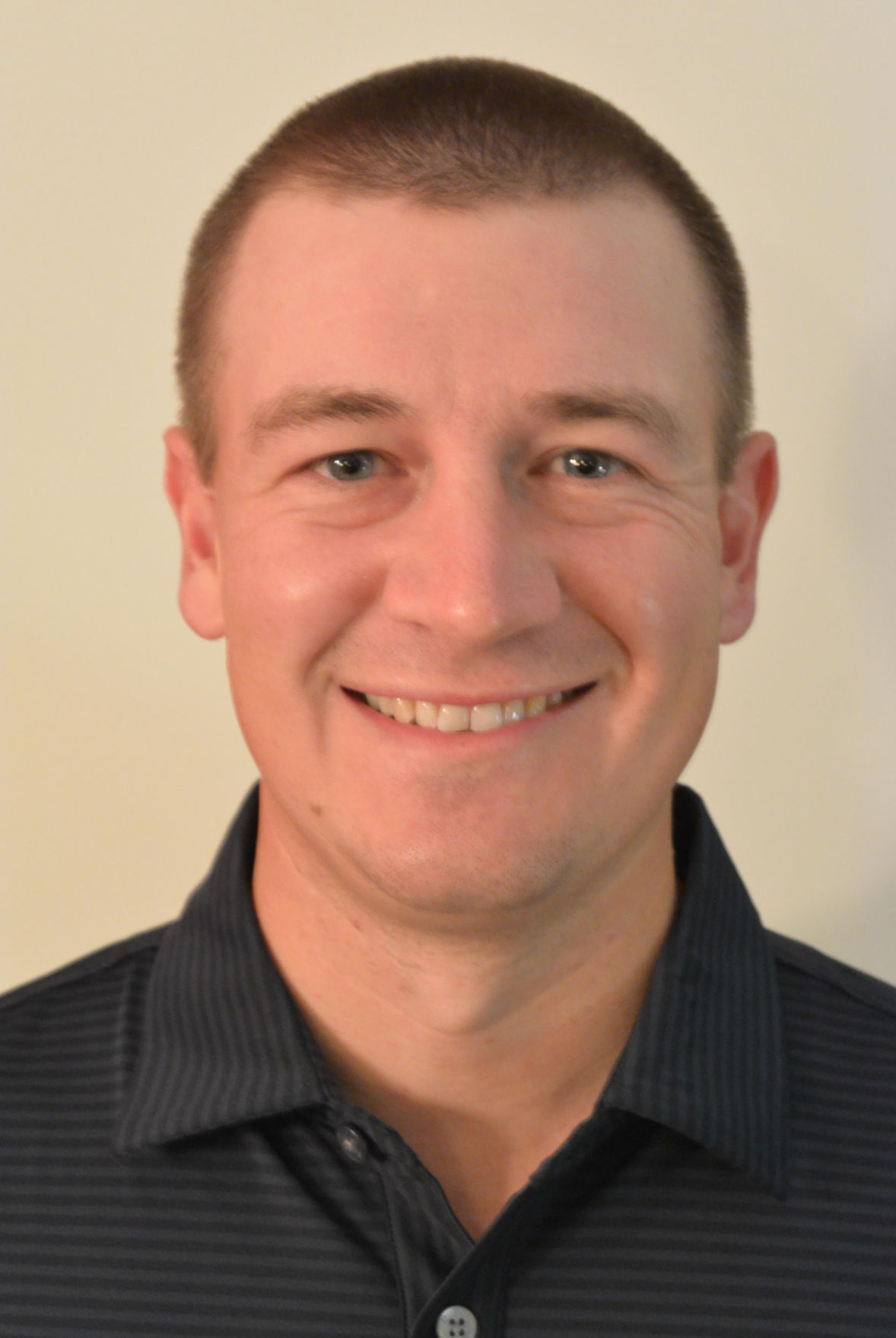