The WIAA Board of Control reviewed and acted on coaches’ committee recommendations that affect winter sports at its meeting Wednesday in Stevens Point.

Changes to the tournament series in wrestling were among the actions taken.

Six wrestling coaches’ recommendations received approval, effective in 2022-23, according to a WIAA release.

That included the addition of a 16-competitor bracket per weight class to qualify for the girls wrestling individual state tournament.

The first state tournament for girls wrestling was held this past January at the La Crosse Center in La Crosse. WIAA associate director Mel Dow had said in an interview with the State Journal in January that the WIAA membership's desire was to have the girls tournament held in conjunction with the boys tournament in the future.

The structure of the boys wrestling tournament will change.

One change is to implement a super-regional format for the Division 2 and 3 tournaments in which two regionals will be combined into one in both divisions. Similar to Division 1, the top four individuals advance to sectionals and the top two teams advance to team sectionals.

In Division 1, the tournament series team format was altered. The Board of Control approved a recommendation that beginning next season the top two teams from each regional in Division 1 will advance to the team sectionals, which is similar to the current Division 2 and 3 team format.

An assistant referee will be added to the team sectional final matches. Also, the coaches’ seeding meeting for the state team wrestling tournament will be eliminated and electronic seeding will be used.

In basketball, a coaches’ proposal was enacted that defines a tournament as any event that is bracketed and determines a winner. The clarification’s intent is to help schools schedule multi-team events when figuring out season game maximums.

A coaches’ recommendation to permit the use of a shot clock in non-conference games if mutually agreed upon by both head coaches wasn’t reviewed or voted on by the Board of Control.

In gymnastics, the state tournament will return to using this format in 2023: The team competition in Division 1 and 2 will be Friday and the individual competition will be in both divisions Saturday.

The Board of Control also received a report on the conference realignment process from Madison Memorial athletic director Jeremy Schlitz, who’s also the Madison School District athletic director, and Lance Bagstad. A task force recommendation was approved: Conferences won’t be created with fewer than seven schools unless they are paired with another conference, except through the fast-track process, which requires unanimous support from all schools directly impacted by the realignment.

Among other items, an update was provided that the hiring search for a WIAA assistant director is progressing.

What a spring it was for Racine County high school sports teams in the Southern Lakes Conference.

For an idea of how far the Union Grove High School baseball team has progressed, consider this:

Watch Now: Peter Jackel: Back with his boys

MOUNT PLEASANT — Paige Wood (nee: Weslaski) is expecting her first child, a daughter, in mid-August. There won’t be any suspense within her fa…

In sectional finals, the Wisconsin Interscholastic Athletic Association has a tradition of handing out medals to both participating teams afte… 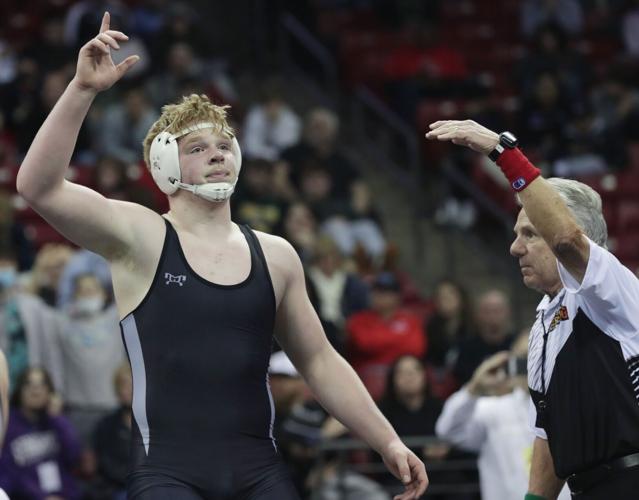 Madison La Follette’s Jackson Mankowski wins against Oak Creek’s Will Haeger in the 220-pound championship match in Division 1 at the WIAA individual state tournament on Feb. 26 at the Kohl Center. 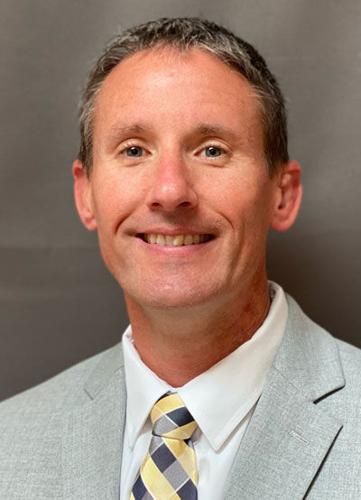