The Wolverines’ junior pitcher allowed two first-inning runs, but little else, as Waterford beat the Broncos 6-2 in a Southern Lakes Conference game at Waterford.

Union Grove, which beat Waterford 6-4 Tuesday in the season opener for both teams, scored off Kiser in the top half of the first inning, but Kiser didn’t allow another run and allowed six hits and just one walk in a complete-game performance.

Waterford (1-2, 1-1 SLC) scored four runs of its own in the bottom half of the first to take control. Sophomore Madison Krueger drove in two runs with a single to right center and freshman Sam Talavera followed with another two-run single.

That run support proved to be all that Kiser needed, and Wolverines coach Ryan Krueger said the defense played a major role in the victory.

“Kiser threw really well tonight and did a great job managing the game for us,” Krueger said. “We had a lot of awesome plays on defense and this was a big win for us.”

Raelynn Barwick went 2 for 3 and Rylee Schaaf hit a double for the Wolverines.

BURLINGTON 1, WILMOT 0: Morgan Klein pitched a three-hitter with 12 strikeouts and the Demons shut out Wilmot in a Southern Lakes Conference game in Wilmot.

The only run of the game came in the second inning, when Molly Berezowitz scored on a wild pitch.

Meagan Baumeister, Klein, Kenna Kornely, Berezowitz and Brianna Morris each had a hit for the Demons (2-0 overall and SLC).

“We had solid defense with no errors to win the game,” Burlington coach Valerie Auseth said.

ST. CATHERINE’S 16, HORLICK 3: Aniesa Neave, a freshman shortstop, went 3 for 4 with a double, home run and four RBIs for the Angels in their nonconference victory at Roosevelt Park.

Pitcher Summer DeGuire allowed four hits and struck out 11. She also went 3 for 4 with a double, triple and three RBIs.

Mia Prevost, a catcher, went 3 for 4 with a double, triple and two RBIs.

At the plate, Kat Schmierer led the Crusaders (3-0) by going 3 for 4 with two RBIs. In the circle, the Rider University recruit allowed just one hit and struck out 13.

“Kathryn was strong on the mound with her third shutout this week and 13 strikeouts,” Lutheran coach Becky Demuth said. “Three big wins this week is a great start to the season.”

Lutheran, which scored four runs in the fifth and five in the sixth, had 13 hits against the Flying Dutchmen, two each from Kendyll Holub, Jenna Beaudin and Madison Mohar, and Holub, Sydney Hoover and Megan Walek joined Schmierer with two RBIs.

Case pitchers combined to allow no earned runs and just three walks. Jordan Tuinstra, who got the victory, and Cayden Paulick each worked two innings and struck out three. Nolan Hodgins struck out four in two innings for the Eagles (2-1 overall, 2-1 SEC).

Noah Johnson went 3 for 4 for Park (1-2 overall and SEC). Jacob Pederson went 2 for 3 and Elliott Bednar drove in a run.

Gall struck out five, walked one and hit two batters. Offensively, Ryan Santi and Luke Klekamp both went 2 for 3 with three RBI games.

Horlick coach Tyler Funk said Gall’s command of the zone made it tough for Horlick to make any solid contact.

“He pounded the zone and his curveball had us off-guard all night,” Funk said. “His stuff looked really good tonight.”

INDIAN TRAIL INVITATIONAL: The Case girls won three events and were second or third in five others and finished second among six teams at Kenosha.

Also for the Burlington girls, the 4x100 relay took second in 55.28 as the Demons totaled 70 points to take fifth.

The boys were fourth with 56 points.

Riley Gall added a 41 for Lutheran, which finished with a 171 as a team. Brady Wilks shot a 42. Kenosha St. Joseph scored 203 and Kenosha Christian Life 206.

Doerflinger shot an 85 to finish in the top 10 for the Eagles, who totaled 355, just one shot behind third-place Kenosha Indian Trail (354). Sam Nolan, Jack Boscher and Jason Nelsen each shot 90.

Horlick’s Mike Cerny had the best individual finish for Racine teams, shooting an 82 to finish fifth. The Rebels had an incomplete team.

Muskego won the invitational with 335 and Mukwonago was second with 351. 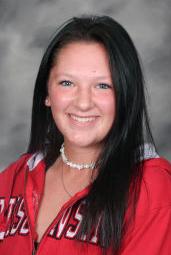 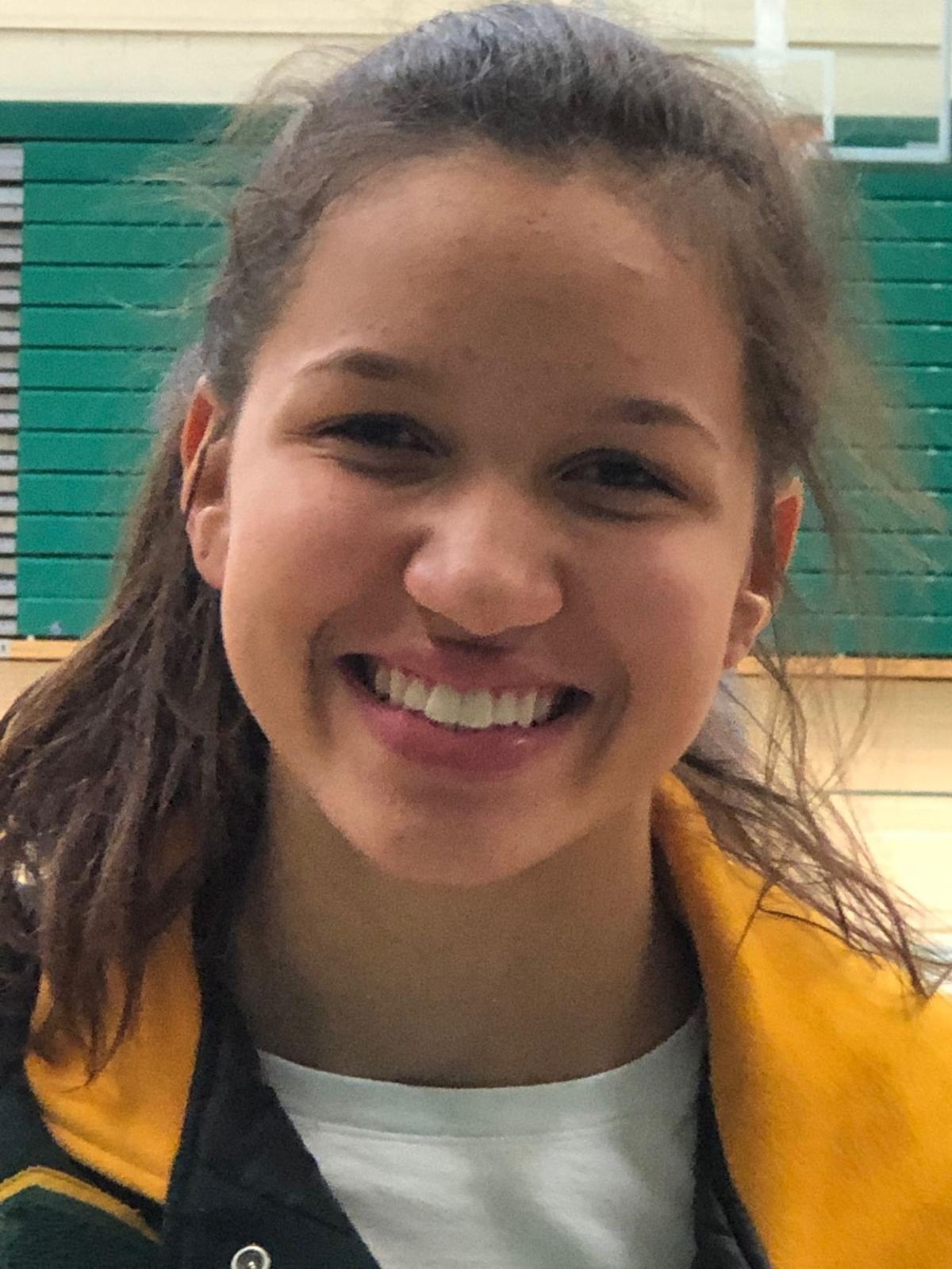 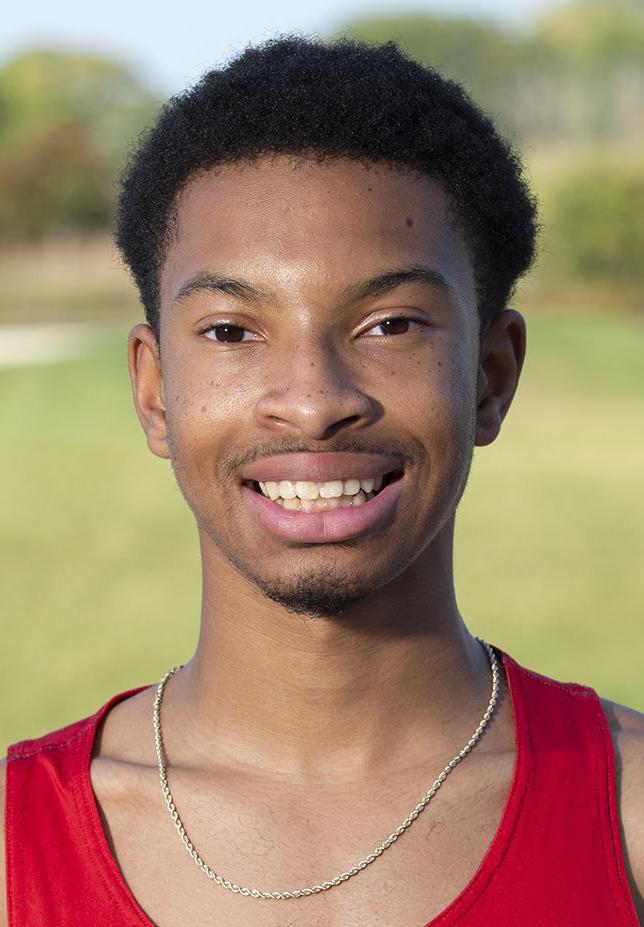 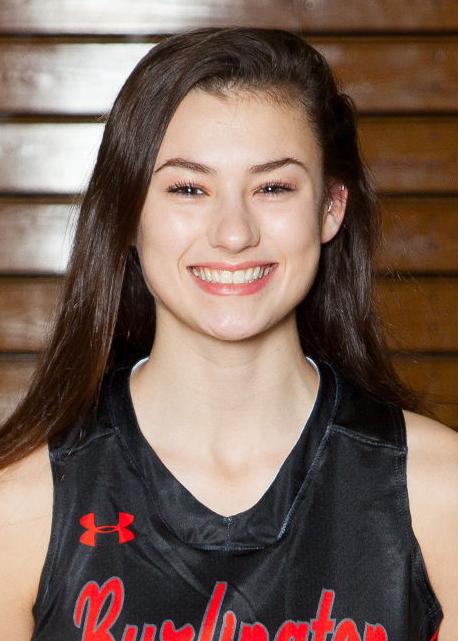 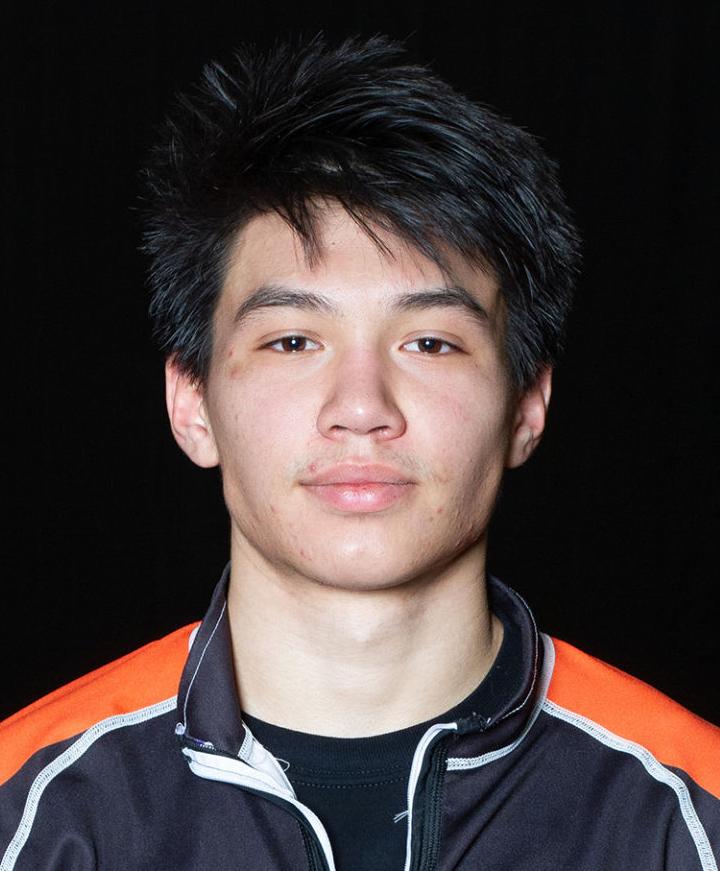 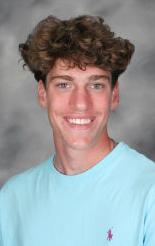 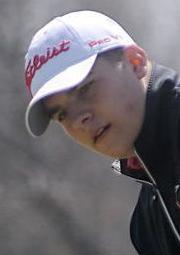