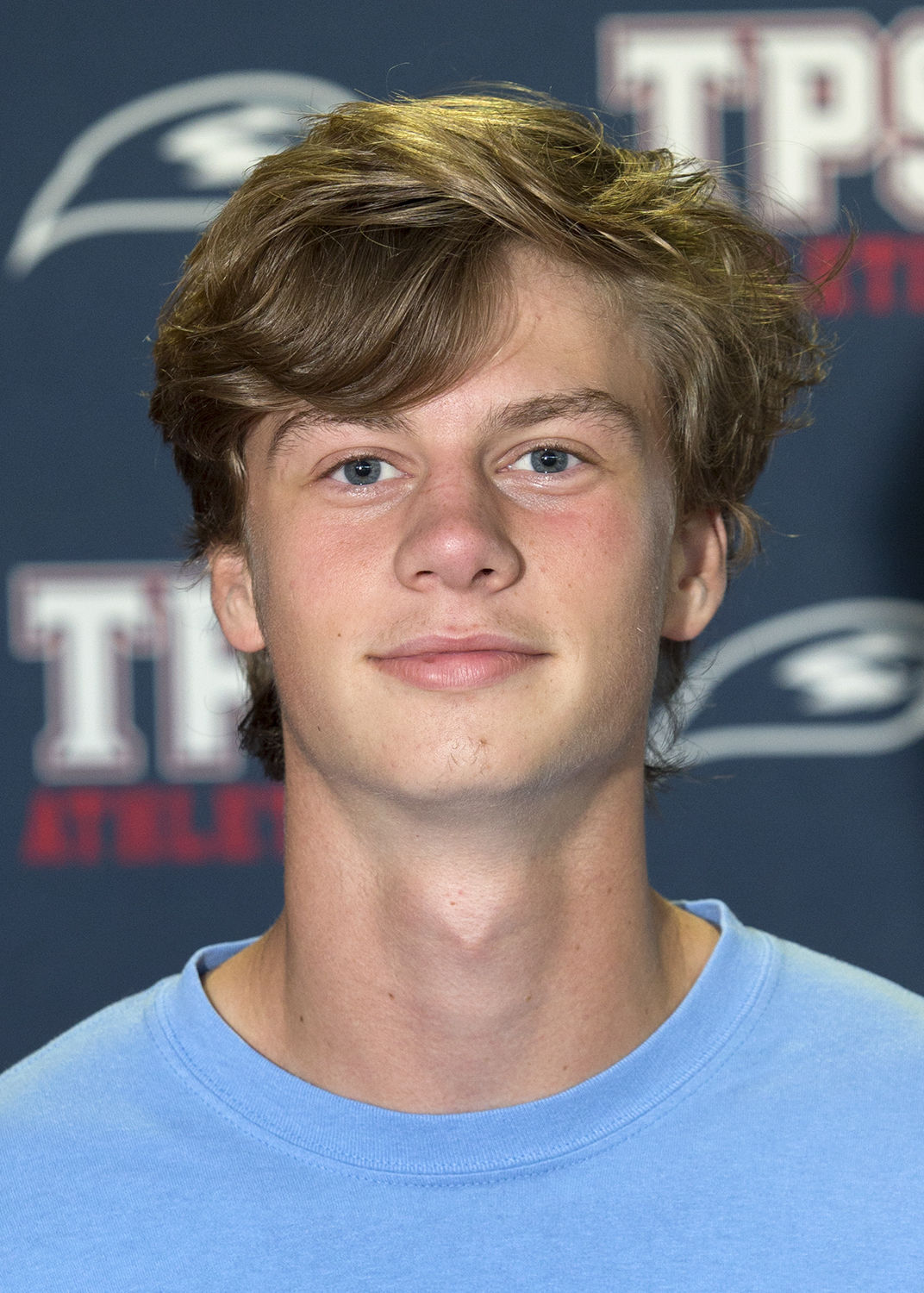 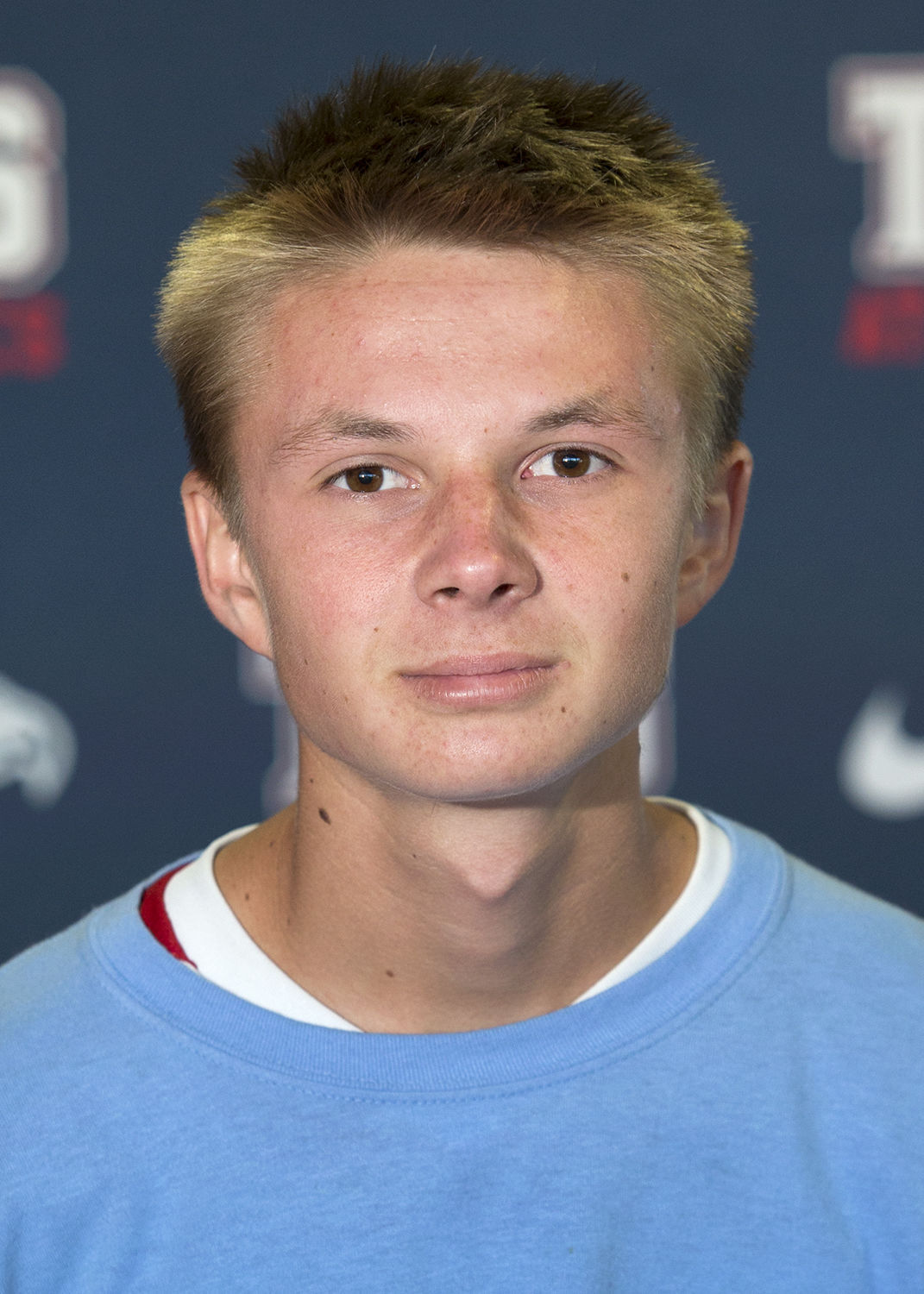 In one of the most competitive Metro Classic Conference races in recent years, the Hawks won their second straight outright MCC title, beating St. Catherine’s 3-1 Friday at Prairie.

Prairie (11-2-1 MCC), ranked No. 1 in Division 3 in the Wisconsin Soccer Coaches Association poll, needed a victory or a tie to ensure the outright title. The Angels (8-3-3, ranked sixth in Division 3) would have tied the Hawks for the title with a victory.

All eight MCC teams played only each other twice this season because of COVID-19 restrictions, and played three days a week. That made this year’s title more sweet for Oakland.

“It’s nice to win a conference championship, but it’s never a huge priority,” Oakland said. “All we played were conference games and we played everyone twice, so it carried more weight this year. We hardly had any practice time and there was a different feel to the season.

“It was so competitive — we had a very small number of comfortable wins.”

This one was not real comfortable for the Hawks, even though they scored the first two goals. As a microcosm of 2020, the first goal was set up by an odd bounce and an inadvertent penalty.

Prairie set up a nice scoring chance in the 18th minute, Oakland said, and a goal looked imminent, but the shot went off the post and hit the hand of a St. Catherine’s defender in the box. Daniel Dreifuerst made the penalty kick for a 1-0 lead.

Dreifuerst put the Hawks up 2-0 in the 40th minute when he was left alone by the Angels’ defense, took a pass from Daniel Bravo and drove a shot inside the far post.

“We had a good buildup and the ball made its way to him,” Oakland said. “Bravo found him in space and he positively hammered a shot.”

St. Catherine’s coach Ben Lake said it was just an error on the defense.

“We literally did not pick up (Dreifuerst) at the top of the box,” Lake said.

The Angels made it interesting, Oakland said, when Brian Vasquez scored on a free kick in the 70th minute to make it 2-1.

Lake said goalkeeper Pedro Serratos kept the Angels in the game by making many saves on tough shots, and Oakland acknowledged that assessment.

Prairie got some insurance in the 76th minute after Serratos stopped a shot, but the rebound bounced free and Joe Orlowski put the ball in the net unassisted.

“That goal was huge,” Oakland said. “We never felt comfortable (with a one-goal lead) and we were all able to exhale.”

Lake said he was pleased with the play of his defense, especially Serratos.

“Our back line was fairly solid,” Lake said. “The game was a lot closer than (the score indicated). Pedro played well and he had good saves to keep us in the game. In the last 20 minutes, they had the better run of play.”

Both teams will have a week off before their first WIAA Division 3 playoff matches. Each has a regional semifinal bye and will play in regional finals on Saturday, Oct. 24. After little practice time during the season, both coaches said they will put the time to good use.

It will help St. Catherine’s especially, Lake said. He has a couple injured players who will have time to recover and be ready for the rest of the playoffs.

DOMINICAN 5, LUTHERAN 0: Despite 16 saves from goalkeeper John Hansen, the Crusaders lost their Metro Classic Conference regular-season finale at the Soccer Complex of Racine in Caledonia.

After going down 2-0, Lutheran (0-14 MCC) had a chance to cut the deficit in the 40th minute, but Logan Rasch was unable to convert, Lutheran coach Peter LaBoda said. The Crusaders struggled to create scoring chances afterwards with six shots on goal.

“The team realizes the importance of putting together the work ethic to play a full 90 minutes,” LaBoda said. “Tonight, we played well the first 30 and the last 20, the reality is giving up five goals in between those spurts.”

It was a back-and-forth affair as Lutheran (6-6 MCC) got out to a strong start in the first game. Prairie (5-7) responded to take the second game, and the teams alternated victories over the next two games to tie the match at 2-2. The Crusaders were ultimately able to pull away in the fifth game in order to secure the victory.

“We played three of the five games strong and went a little lax in the other two,” Lutheran coach Becky Demuth said. “But we stepped up and came up with the win.”

Mya Lequia led the Crusaders with 15 kills, four aces and six blocks. Morgann Gardner had 12 kills and four blocks, and Lili Kading had 10 kills and nine digs. Alexis Peterson had a team-high 33 assists and 20 digs, and Riley LaBoda had nine digs.

For the Hawks, Keep Williams and Amelia Ropiak had 16 kills each, Cate Yunker had 51 assists and four aces, and Melissa Jester had 13 digs.

It wouldn’t be a boys high school soccer season in Racine County without a playoff showdown between Prairie and St. Catherine’s. 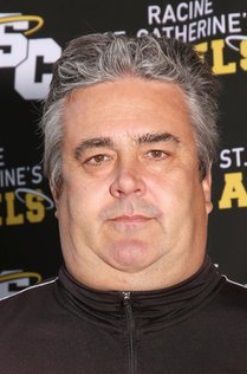 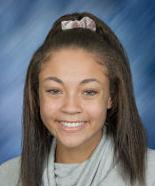 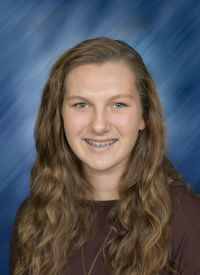 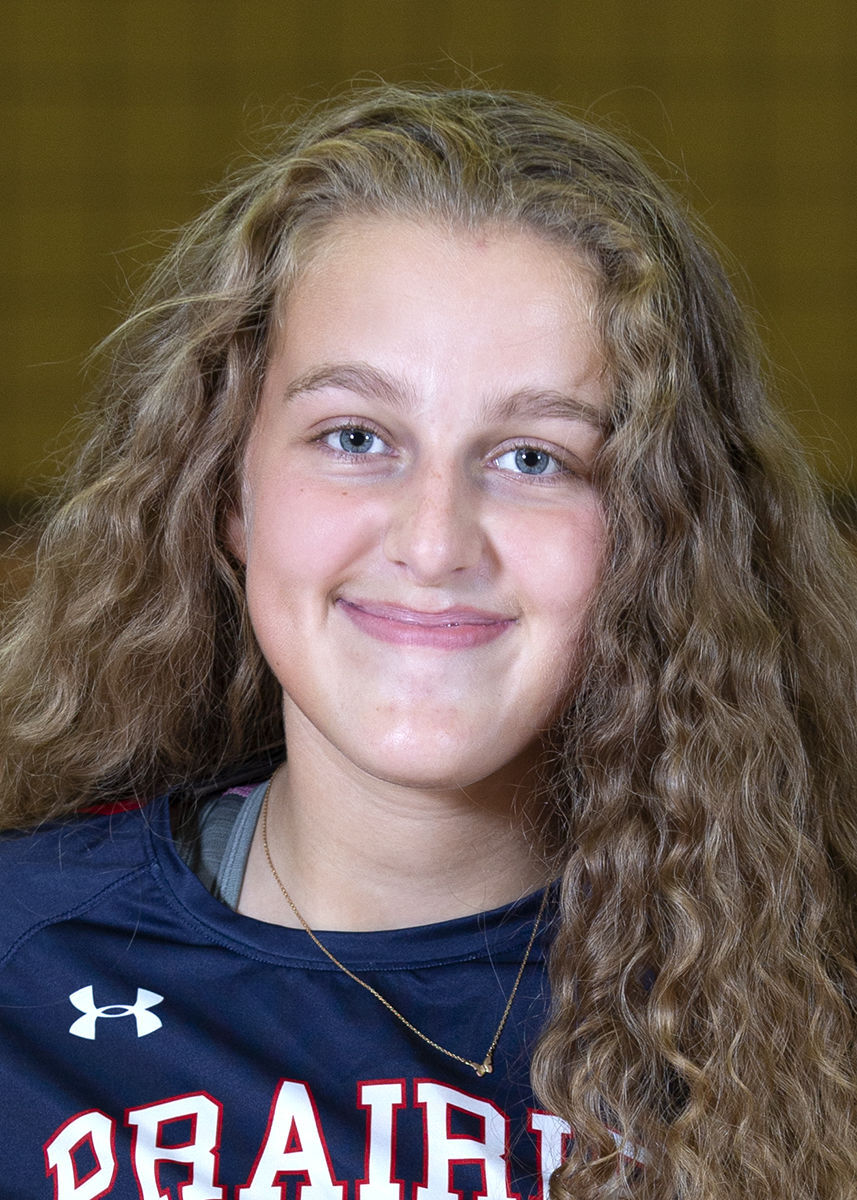