Betker and Sanders played for the Gold team, which edged the Blue team 3-2. Neither had a goal in the game.

“It was exciting to see them play at the highest level,” Park coach Matt Maletis said. “The girls did a great job.”

Betker, who has received a scholarship to play for Western Illinois, scored 107 goals in her high school career. She had 33 as a senior.

Are the Green Bay Packers pretenders?

Could Arkansas keep their impressive start going against Texas A&M (-4.5)?

Could Arkansas keep their impressive start going against Texas A&M (-4.5)?

The White Sox are AL Central Champs, but can they make a run?

The White Sox are AL Central Champs, but can they make a run?

The following guidelines will be in place Friday night when Park hosts Horlick in a Southeast Conference high school football game at Pritchard Park: 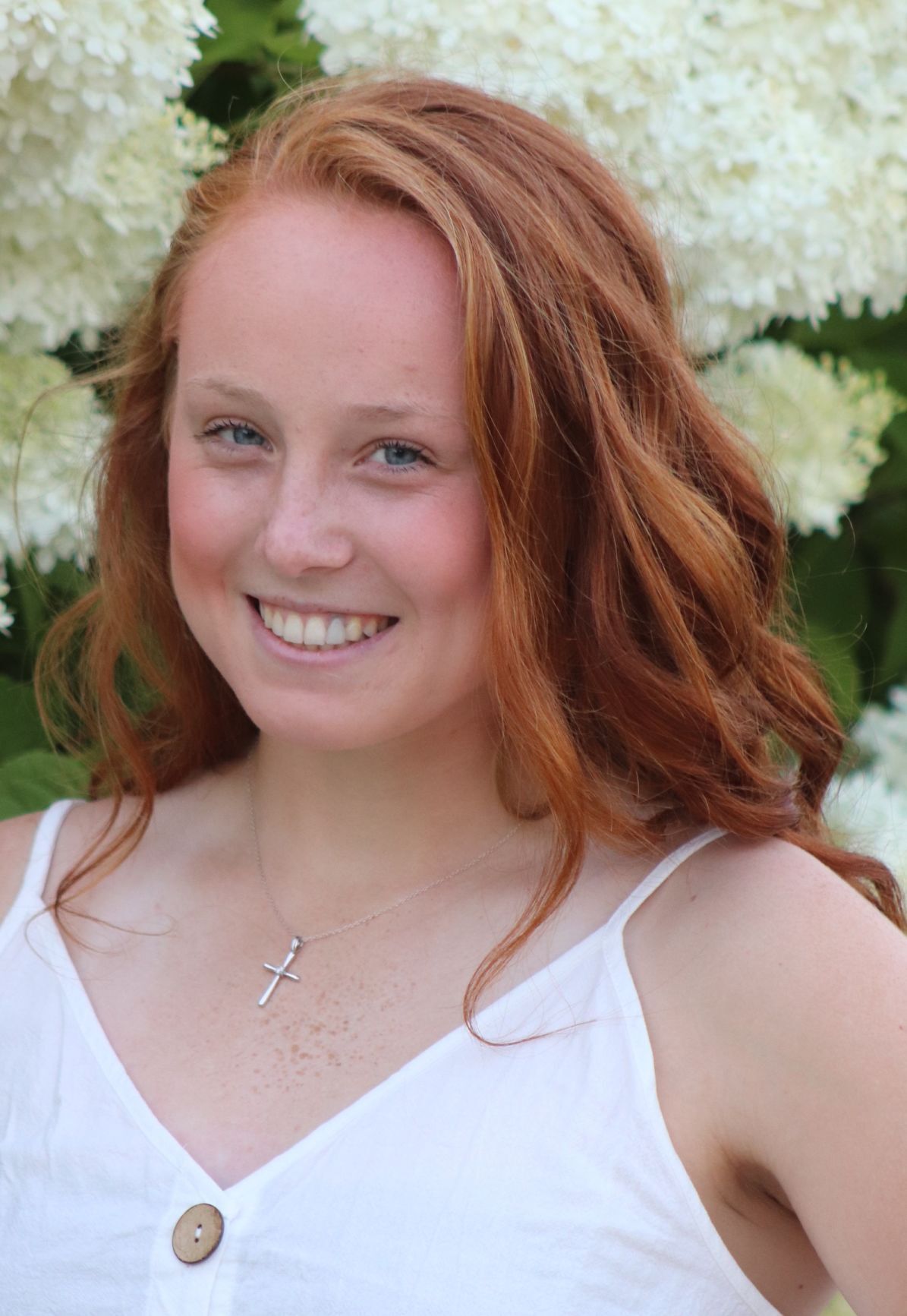