Daniele Musmeci has been on as hot a streak as has his Case High School soccer teammates.

The senior scored a hat trick for the second consecutive match Thursday as the Eagles extended their winning streak to eight matches by beating Lake Geneva Badger 6-0 in nonconference play at Case.

Musmeci, an exchange student from Italy, scored in the 16th minute following a long-range kick by goalkeeper Chase Werner. He then scored unassisted goals in the 41st and 62nd minutes to complete his hat trick for the Eagles (12-3-3).

Brenden Baugrud scored two goals in the match, with assists by Mati Degefa and Jaxon Ford. Kofi Koudahenou scored the final tally unassisted in the 74th minute before the game was called because of darkness with about 10 minutes left in regulation.

“The boys are playing at a really high level right now,” Case coach Greg Anderle said. “We have been stingy lately and we are finding a groove.”

Werner made five saves and the Eagles have shut out opponents in seven of their last eight matches.

BURLINGTON 1, KENOSHA CHRISTIAN LIFE 0: Kolton Krueger scored late in the second half to give the Demons a nonconference victory at Kenosha.

Burlington (4-9-3) had the majority of chances in the first half, but chances opened up for both sides in the second half, Burlington assistant coach Jake Cacciotti said.

Krueger broke the deadlock in the 78th minute with an assist by Andrew Stutzman. Brad Roe made seven saves in goal for the Demons.

“We have had a few games like this one,” Cacciotti said. “We kept our focus for 90 minutes. It is nice for us to come out on the right side of one of these.”

“We were once again very balanced in all aspects of the game,” Burlington coach Mike Jones said. “From serving to blocking to defense, we were solid all around.”

Sam Rampulla and Collin Long each had five kills and five blocks, Dominic Rampulla had three assists and Quinn Donovan had 15 digs for Union Grove (7-12-3, 1-4).

“The girls played awesome tonight,” Case coach Willie Maryland III said. “This was the hardest they’ve played all season and I couldn’t be more proud of them.”

Mariah Grunze had 11 kills and 21 digs, Josie Johnson had 44 assists, Delaney Romanowich had four aces and Olivia Busch had three blocks for Waterford (14-20).

“Chloe Werner stepped up in a big way in sets three and four for us, hitting .500, but too many team errors were too much to overcome,” Waterford coach Ashley Ingish said.

The Crusaders (15-16, 2-5 MCC) fought hard with the Lady Toppers, coach Becky Demuth said, and even took a game from the second-ranked team in Division 4 in the Wisconsin Volleyball Coaches Association state poll. But Lutheran could not overcome the strength of Catholic Central’s front line.

“We played hard tonight and were able to get a game, but their front line is tough and we had to work for every point tonight,” Demuth said.

Statistics were not available Thursday night for Catholic Central (22-10, 5-2 MCC). 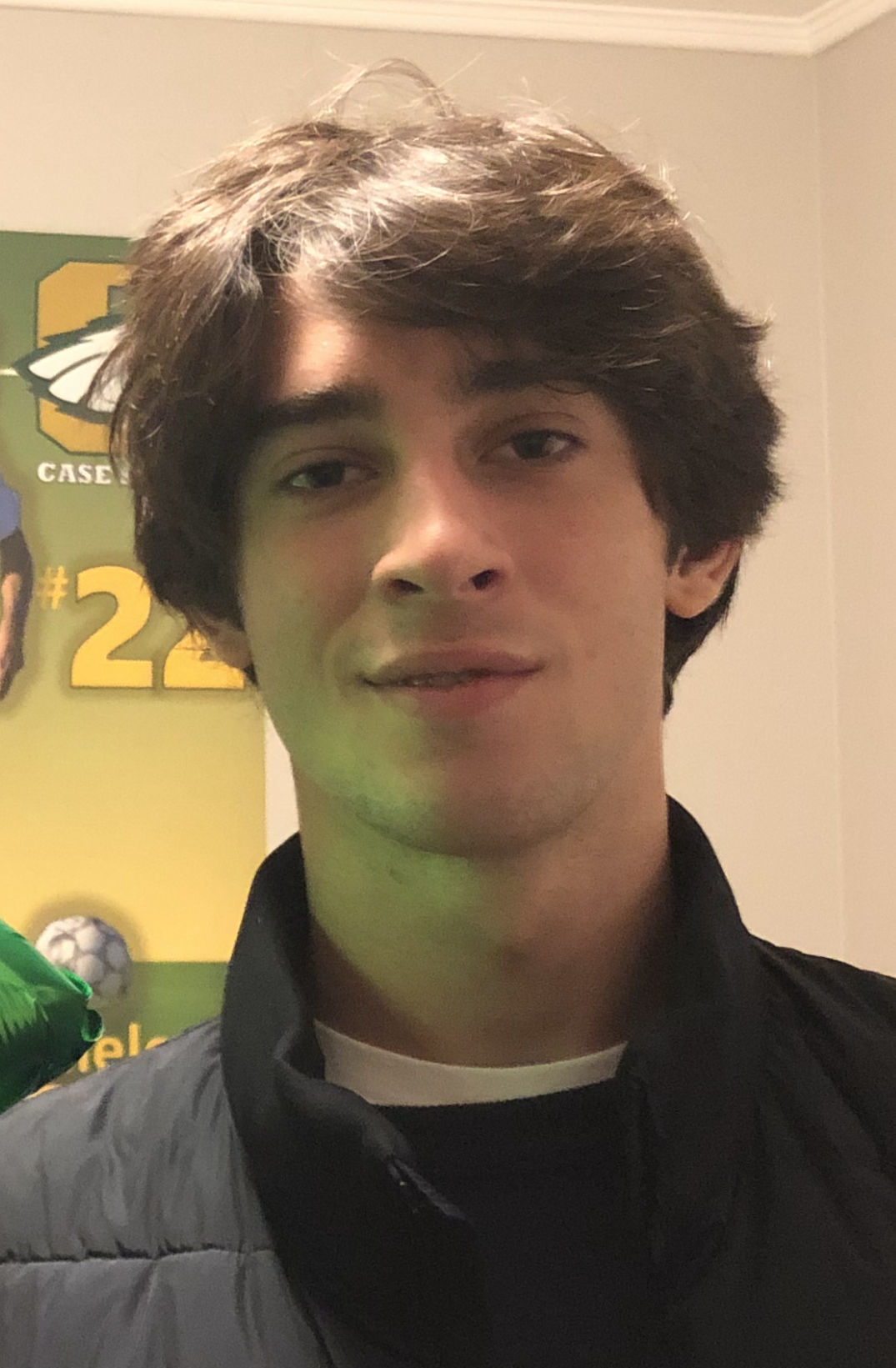 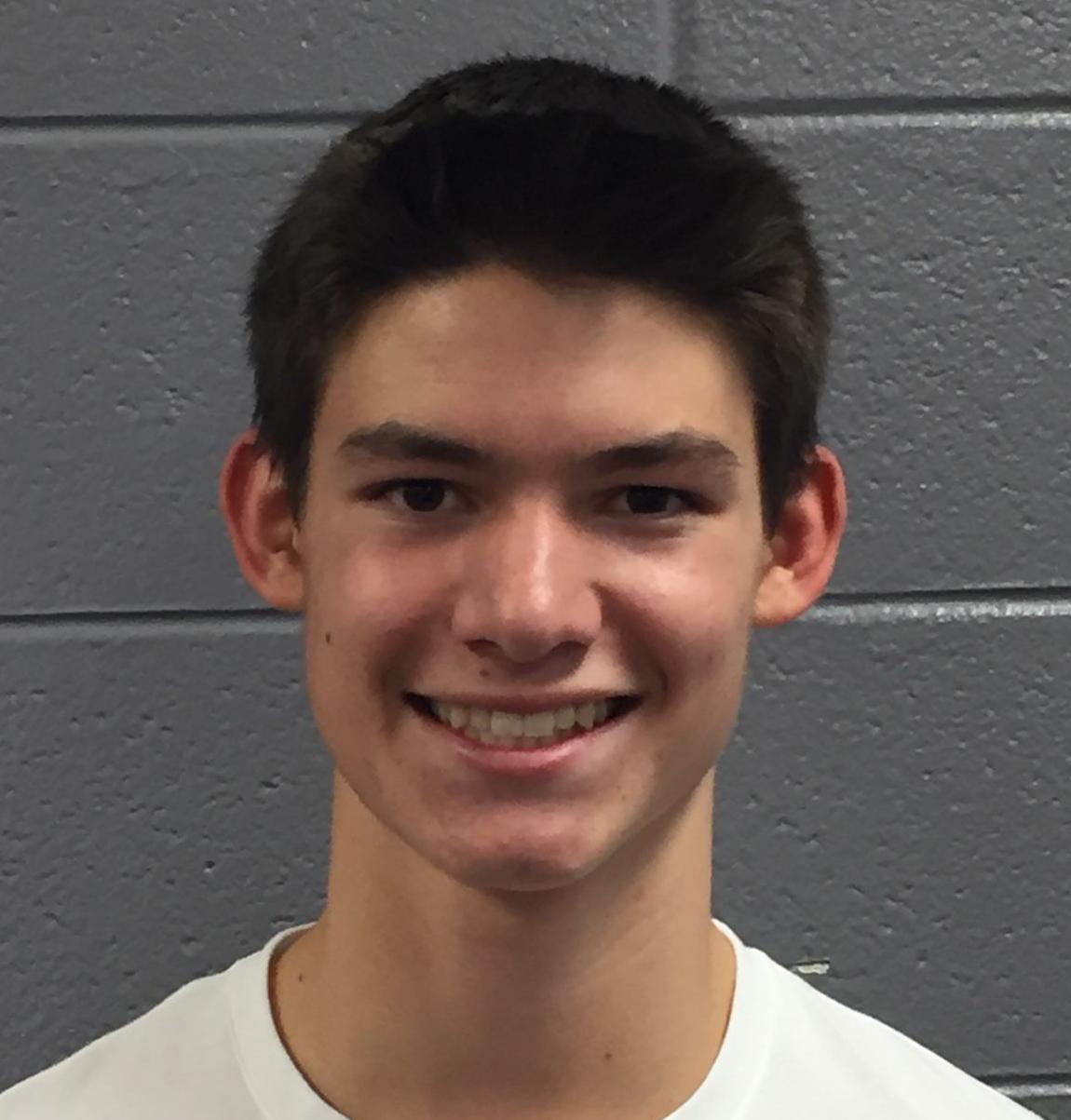 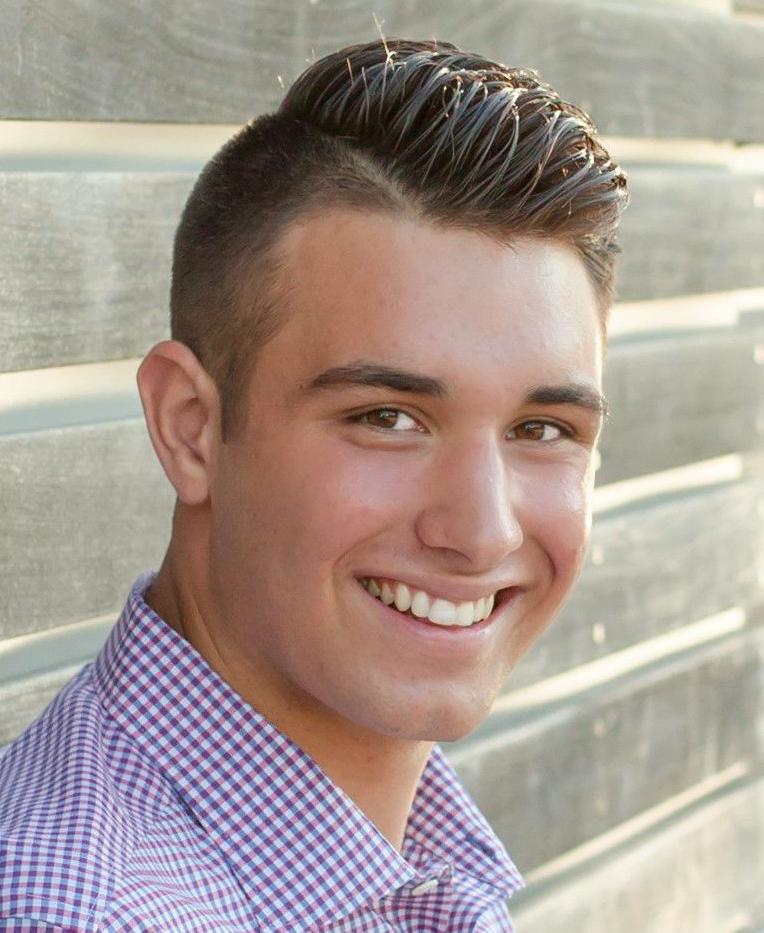 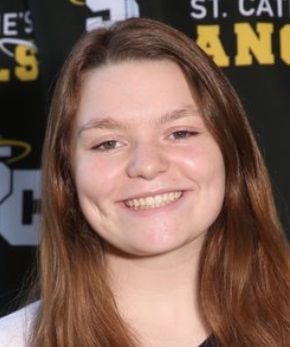