The Horlick High School boys volleyball team had a tough night Wednesday in its first match as a top-10 team.

The Rebels, who moved up to No. 10 in this week’s Wisconsin Boys Volleyball Coaches Association state poll, played generally well, but were just a touch out of sync and lost to Kenosha Indian Trail 25-14, 25-19, 25-18 in a Southeast Conference match at Horlick.

Horlick (16-6-4, 4-1 SEC), which fell out of a tie with Franklin for first place in the SEC, started the first set with a 5-0 lead, but it didn’t last, coach Dana Marcinkus said. The Hawks (15-6-5), who were ranked seventh in the WBVCA preseason poll and dropped out of the poll a couple weeks ago, made a few plays that turned the momentum around.

“We had a couple net calls and made some silly errors that kept momentum on their side,” Marcinkus said. “They just held on to that throughout the match.

Connor Singer led the offensive attack with 11 kills and Matt Barrientez had 21 assists. Joe Prudhom led the team with 12 digs and was hit in the face on a spike, Marcinkus said. She said Prudhom was OK and that he passed the concussion protocol.

The Rebels, who are tied for second place in the SEC with Indian Trail and Oak Creek, have another test Thursday, hosting ninth-ranked Wauwatosa East.

The match was a Pink Out Night event to support breast cancer awareness. Both Case and Bradford/Reuther (9-10-2, 1-4) wore pink uniforms for the match.

In each year of the 1970s, John McGuire took his St. Catherine’s boys basketball team to the WISAA state tournament. He oversaw two state cham… 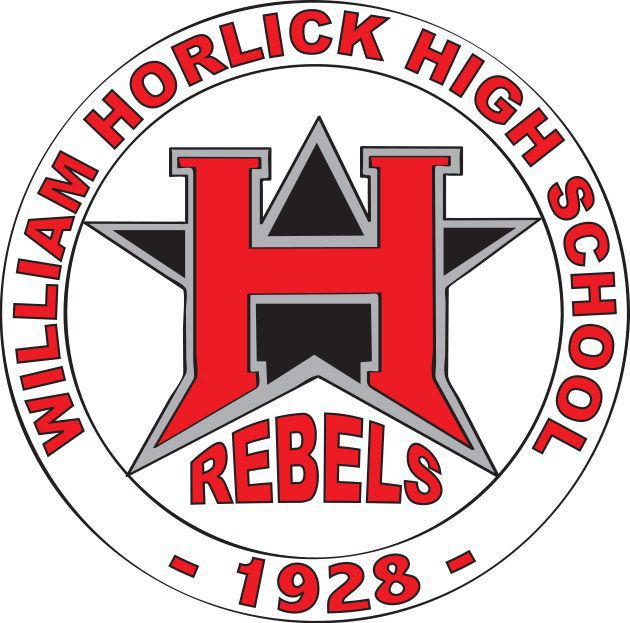 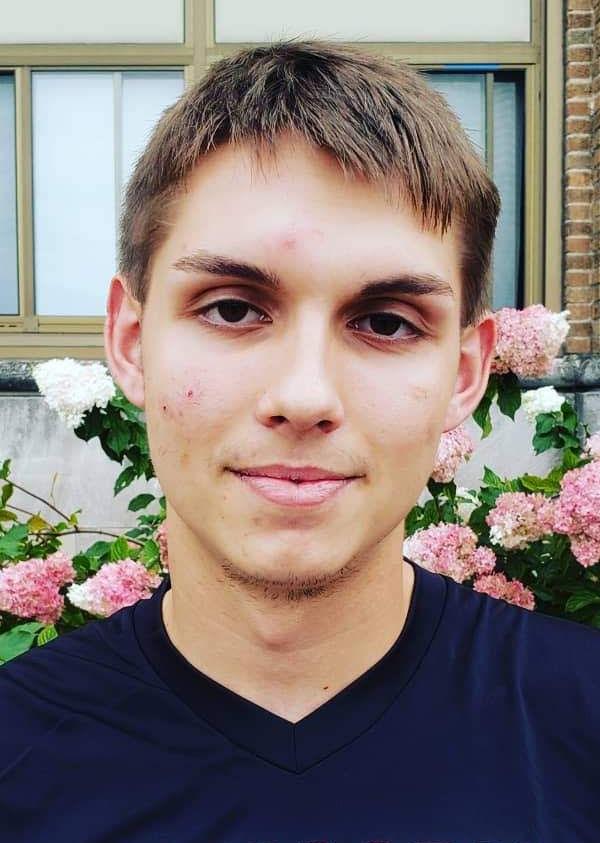 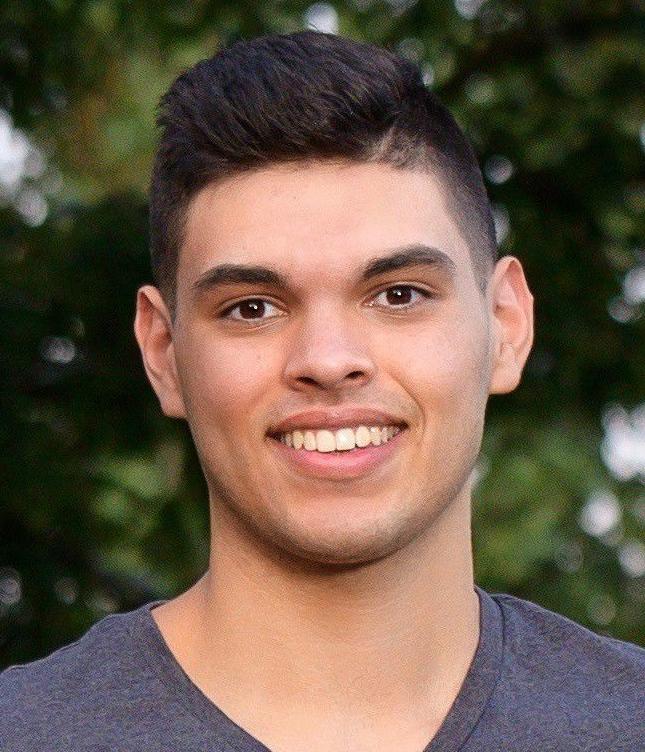 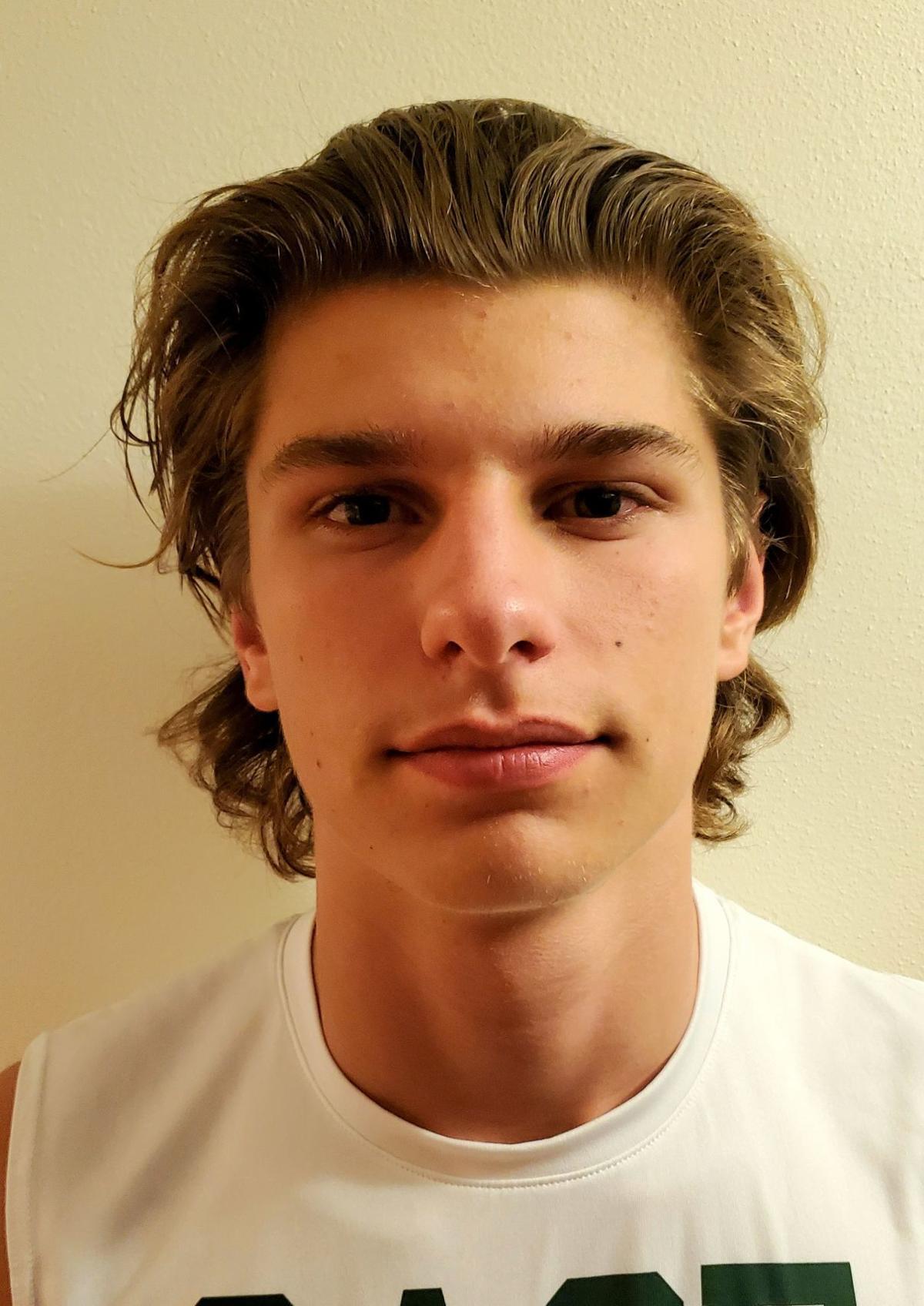 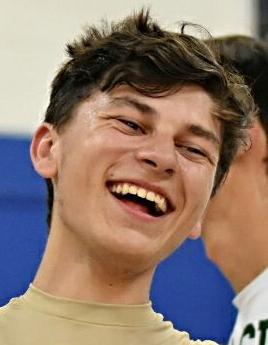