The Prairie School’s girls volleyball team was in the mood to break some records Saturday night.

The Hawks defeated Kenosha St. Joseph 25-13, 25-17, 25-7 in a WIAA Division 3 regional final at Prairie—the first regional championship in school history—and set a new record for wins in a season with 24.

On top of that, senior Jolie Larson surpassed the 1,000 career kill milestone, the first in Prairie’s history. The senior finished with 13 kills, while Jamie May had 30 digs and Katie Gumina 20 assists.

Prairie will play Living Word Lutheran at 7 p.m. Thursday at Prairie in the sectional semifinals.

“We got off to a little slow start, but once we found our rhythm we were able establish our offense and pressure them,” Burlington coach Teri Little said. “Aggressive serving was key in limiting their offense.”

Kaley Blake had 24 assists, while Maddie Berezowitz had 15 digs.

The Demons (34-5) will play Milton 5 p.m. Thursday in the sectional semifinals at Oregon.

Katy Gill had seven kills, Anna Shipley 12 digs, and Josie Johnson had nine assists in the loss for the Wolverines (17-19).

“I was really impressed how we started in the first set,” Waterford coach Ashley Ingish said. “It was a good season and we will be sad to lose our seniors.”

Alexis Peterson had 13 assists for the Crusaders, who finished the season 21-14.

“This was a good season of growing and maturing as a team,” Lutheran coach Becky Demuth said. “We had over 20 wins and made it to the regional finals with our heads held high.”

Grace Spiegelhoff added 15 kills and Miriamn Ward seven for Catholic Central, which won its 18th match in a row. Elizabeth Klein had 50 assists, while Grace Antlfinger had 25 digs.

The Lady Toppers advance to play No. 1 seed Randolph 7 p.m. Thursday at Burlington.

“We came out really strong today as our offense has really been clicking and our blocking was phenomenal,” said Horlick coach Dana Marcinkus. “Sophomore Connor Singer had some clutch kills that got us out of tough situations today.”

For Horlick (18-14-2), Zach Romano had 40 kills, Matthew Barrientez had 65 assists and Liam Carls 24 digs. Both Romano and Gavan Pullen each had nine blocks.

BURLINGTON: The Demons continued their strong play by finishing second at the Highlander Invitational at Homestead High School in Mequon.

“We came out strong early today and played well all throughout the day,” said Burlington coach Mike Jones. “We played well as a team and this was a great way to lead into the playoffs coming up.”

What happens if the Suns do not have Chris Paul for the Western Conference Finals?

Is there any value in the National League East?

Is there any value in the National League East?

How do the Clippers adjust without Kawhi Leonard for Game 5?

How do the Clippers adjust without Kawhi Leonard for Game 5? 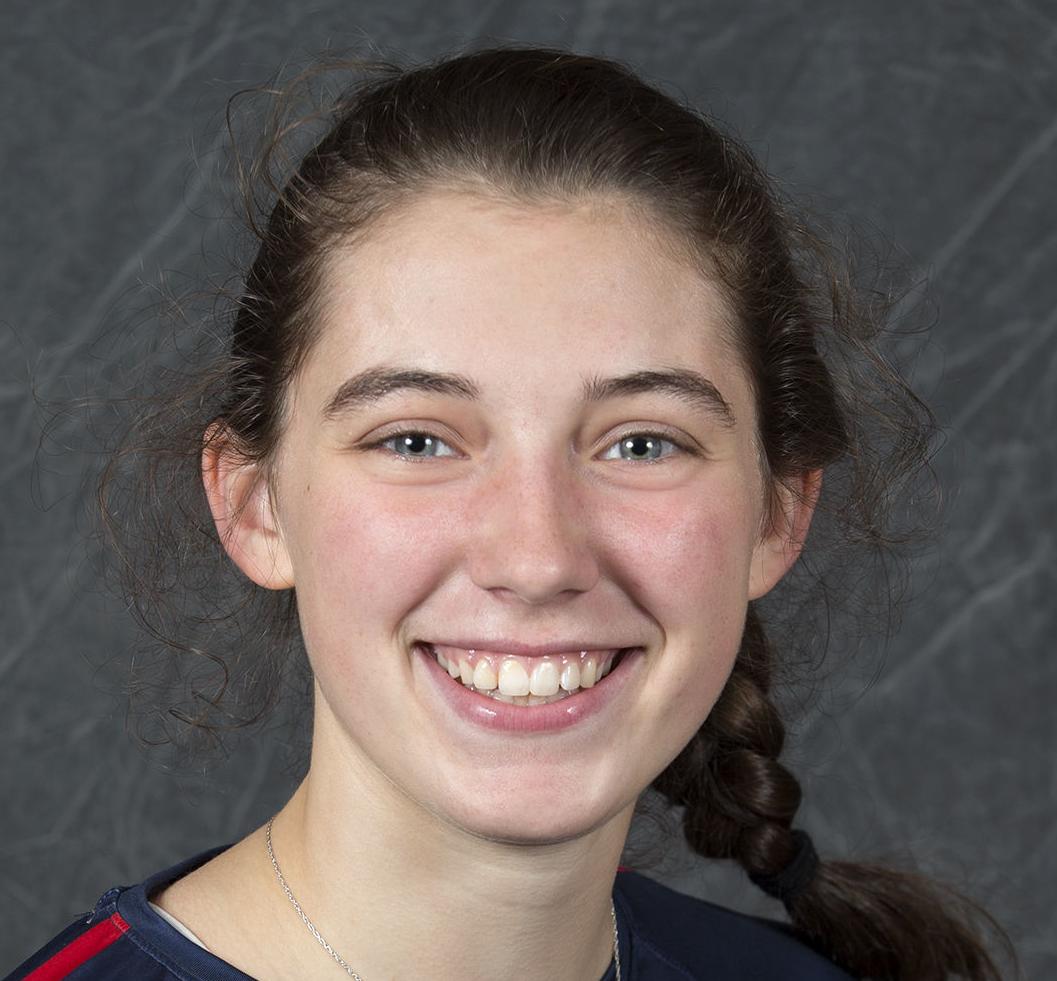 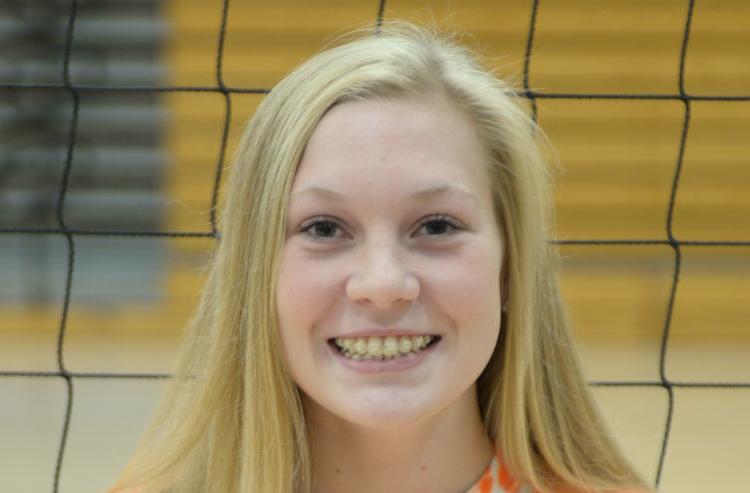 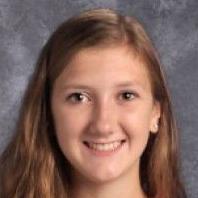 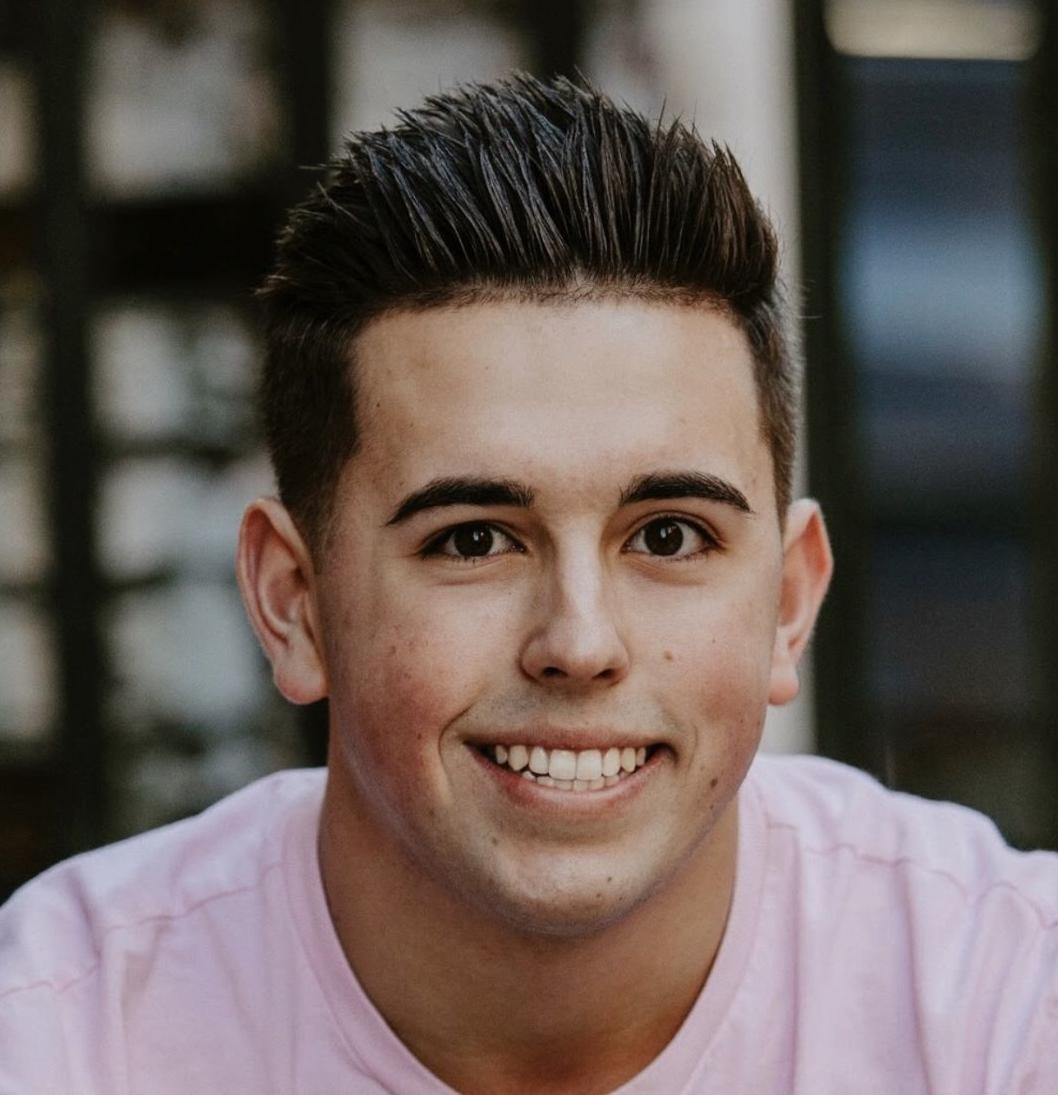 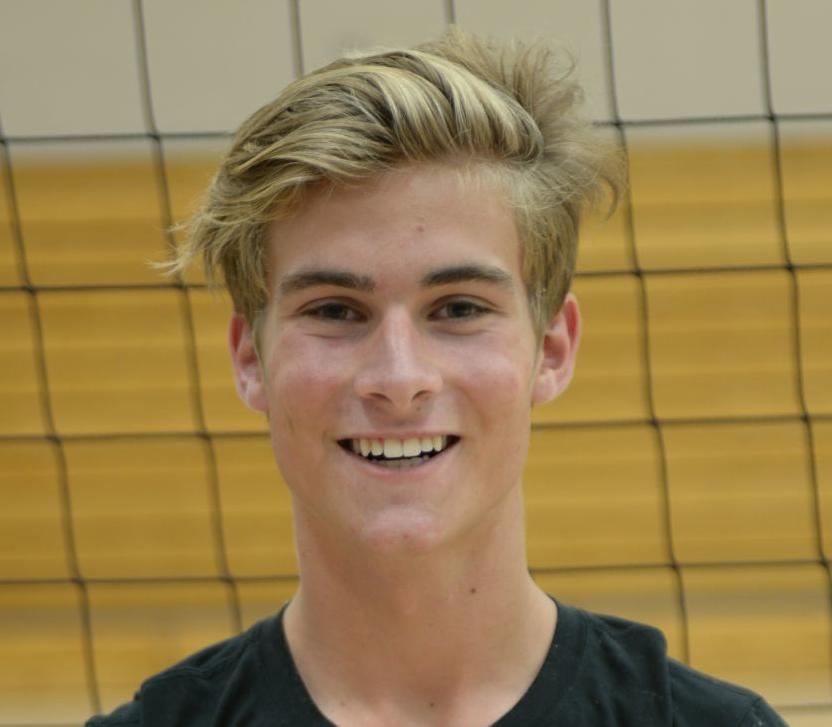