The Burlington High School junior struck out 15 Waterford batters and also had a three-run home run and four RBIs to lead the Demons to a 9-2 victory over the error-prone Wolverines in a 9-2 Southern Lakes Conference victory Monday at Waterford.

Burlington (3-1, 3-0 SLC) and Elkhorn are the only unbeaten teams in the SLC standings.

The game began a half hour early because of the possibility of storms and Klein didn’t start well, walking a batter and allowing a two-run home run by Annika Ottoson that gave Waterford a 2-1 lead.

“She was just settling in,” Burlington coach Valerie Auseth said of Klein. “With the time change, we had to try to get (to Waterford) earlier and it took us an inning to get going.”

Klein did get going after that, allowing just two hits and one walk the rest of the way to improve to 3-1. The 15 strikeouts is a season high and gives her 43 in just 24⅔ innings.

At the plate, Klein hit a three-run “bomb,” Wolverines coach Ryan Krueger said, in Burlington’s three-run fourth inning, and added an RBI double in the sixth.

McKenzie Plitzuweit also had a home run for the Demons and Brianna Morris went 2 for 3 with two RBIs.

Waterford (1-3, 1-2 SLC) had an inauspicious start, committing three errors in the first inning, but giving up just one run. After Ottoson’s homer, the Wolverines led until the Demons scored twice in the third for a 3-2 lead.

“The rest of the game, we battled, but we had too many mental errors and physical errors to compete with Burlington,” Krueger said.

Waterford pitcher Shawna Kiser struck out eight and didn’t walk a batter in the loss.

UNION GROVE 5, BADGER 1: Angela Slattery excelled at the plate and in the circle, hitting a home run and striking out seven in seven innings to help the Broncos win a Southern Lakes Conference game at Union Grove.

Both Slattery and Olivia Brieske hit two-run home runs in the bottom of the fifth inning to break open a close game.

SAINT THOMAS MORE 11, HORLICK 10: The Rebels were close to earning their first win of the season, but couldn’t hold a late lead and lost a nonconference game at Milwaukee.

Thomas More (1-3) led 3-0 after four innings, but the Rebels scored seven runs in the fifth to take a 7-3 lead. Thomas More got two runs back in the bottom of the inning, but Horlick scored another three runs in the sixth.

Dylan Zimmerman (double), Adriane Itzenhuiser (double) and Nevah Folk each had two hits, while Folk and Kayla Vitek each drove in two runs for the Rebels. Itzenhuiser took the loss, pitching 5⅔ innings and striking out five.

UNION GROVE 17, LUTHERAN-PRAIRIE 1: The Broncos are picking up where they left off in 2019, when they advanced to the WIAA Division 2 championship.

Leadoff hitter Owen Nowak, a sophomore left fielder, went 3 for 3 and scored three runs to lead a 12-hit attack for the Broncos (5-0) in a nonconference game at Union Grove. Remmi Sweet went 2 for 4 with three RBIs and scored four runs, and Tommy Pinnow went 2 for 3 with four RBIs.

“They can hit,” Lutheran-Prairie coach Jeff Wilson said. “We threw four pitchers and they made solid contact against all four.

“They hit and we did not hit.”

Maguire Delagrave made his first pitching start of the season and allowed one run in four innings. He struck out eight and did not issue a walk. AJ Hansche pitched one inning of one-hit relief.

Kody Krekling hit his second homer of the season for Lutheran-Prairie (2-2).

FRANKLIN 8, BURLINGTON 2: Joey Berezowitz and Johnny Brau both went 2 for 3, but the Demons lost a nonconference game at Burlington.

Brau drove in a run for the Demons (2-2). Eli Solofra (0-1) took the loss, allowing three runs in three innings. Ty Sagedal struck out six in the final four innings.

Going on 20 years since the Horlick High School boys soccer team advanced to the WIAA Division 1 championship game, the Rebels are making a re…

Several high school baseball teams in Racine County have struggled so far after missing last season because of the COVID-19 pandemic.

The Waterford High School girls track and field team is young, but kept on rolling Friday in the Demon Invitational.

For the first time this season, the Union Grove High School baseball team had tasted defeat.

After a so-so day Wednesday in the Racine County Bowling Classic, Ryan Zagar got in the correct mindset Saturday. 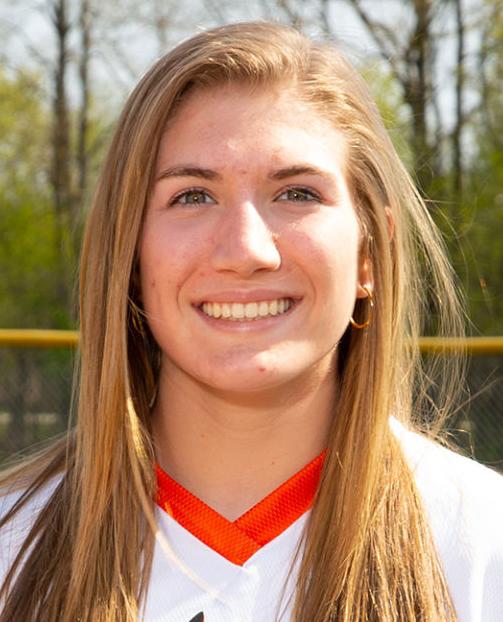 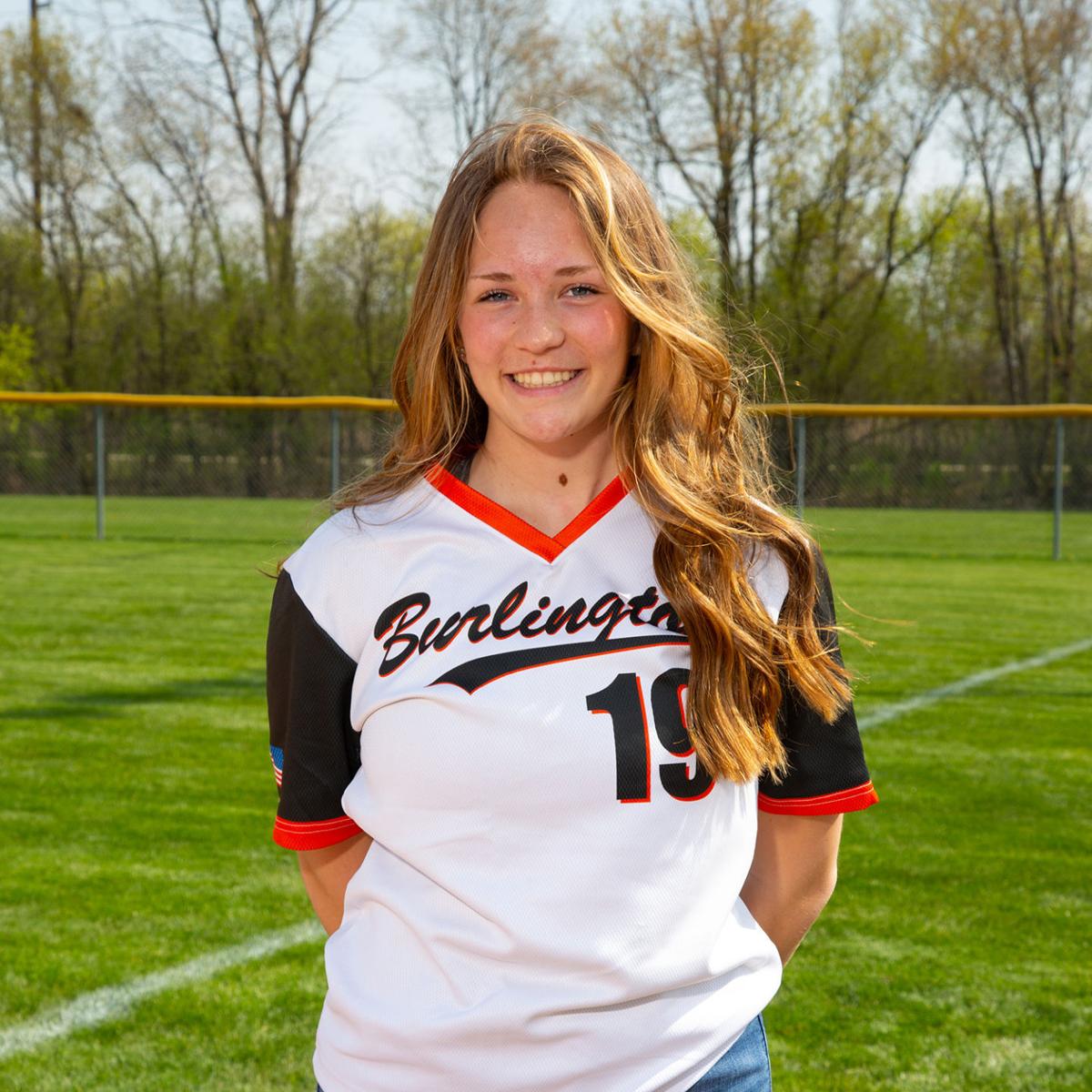 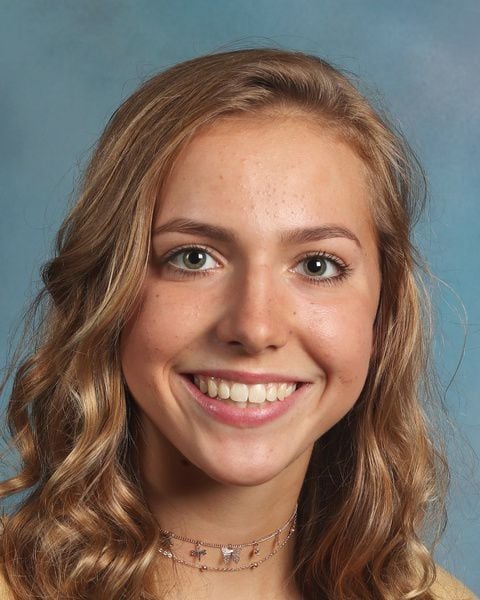 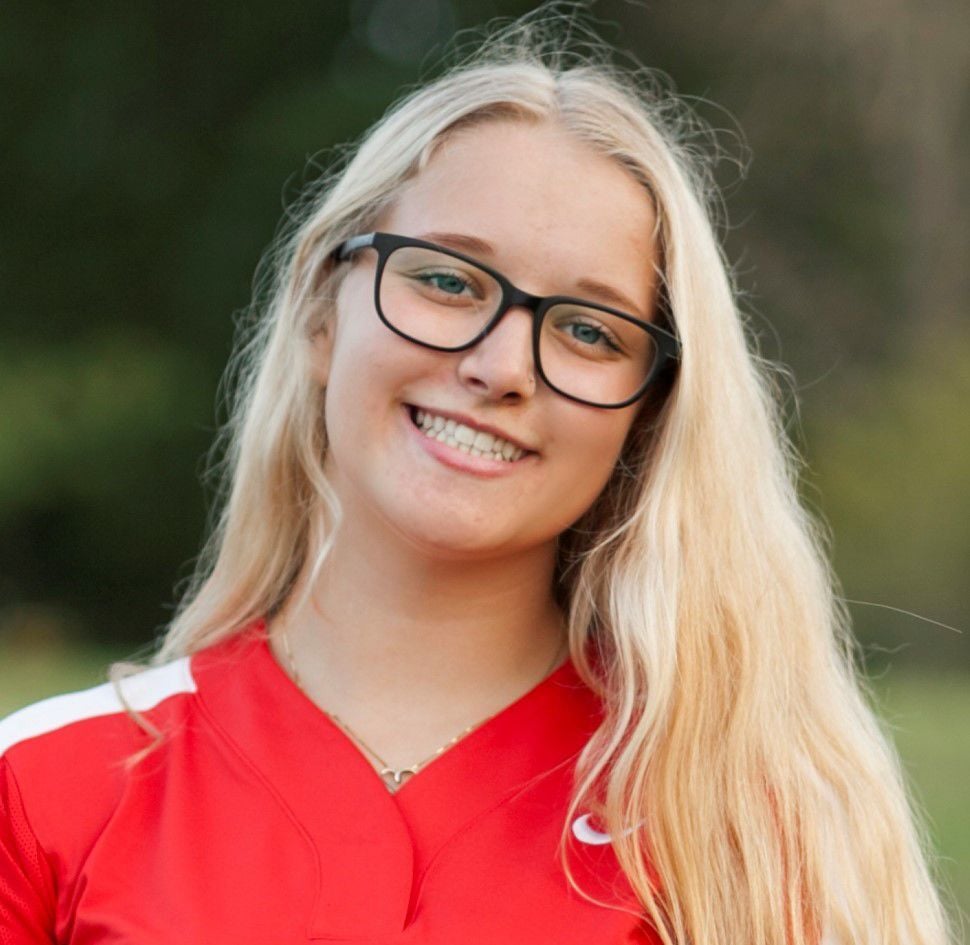 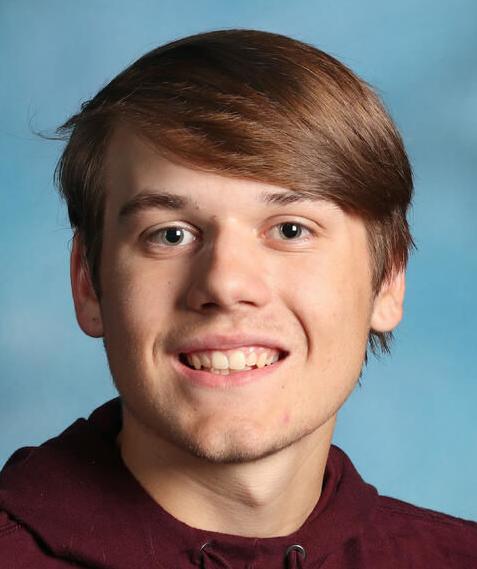 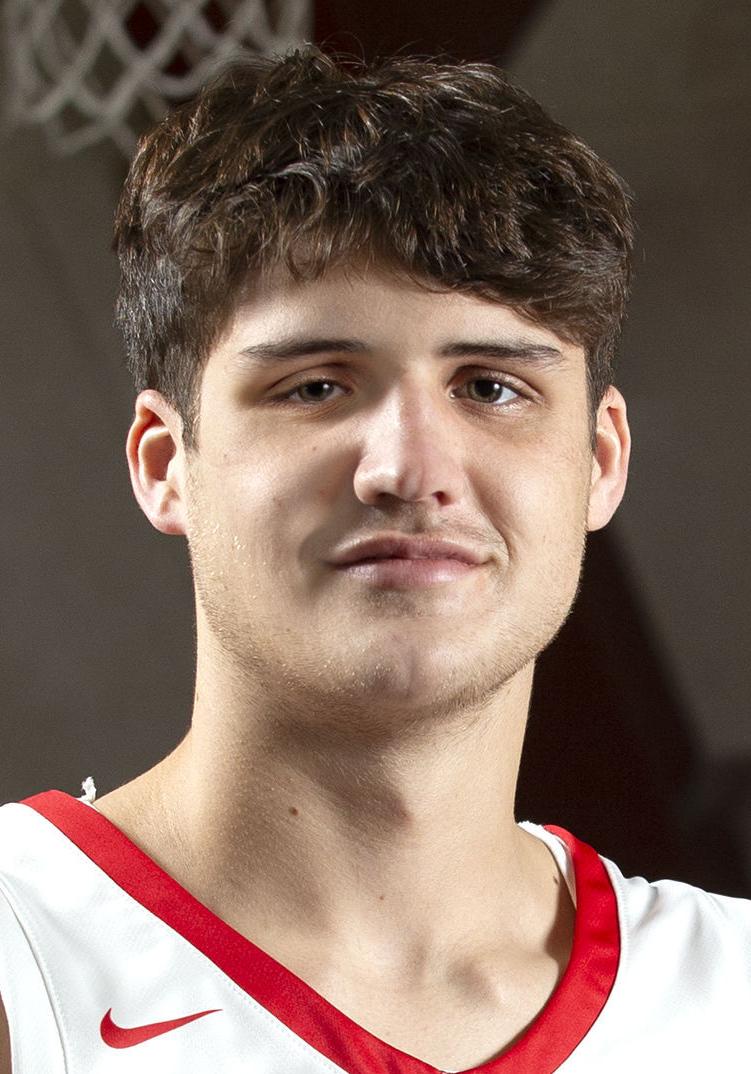 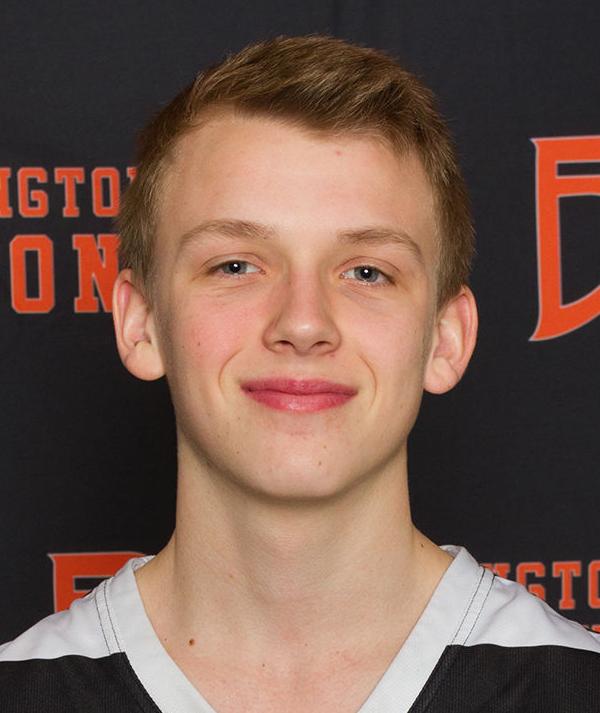