Packers vs. 49ers: Updates and scores from the NFL playoffs

The first-year head coach wanted to know what his team wanted to get out of the season and reaffirm how they could achieve it.

One night later, his team’s commitment paid off with a dominant 46-33 victory over Shoreland Lutheran Friday in a Metro Classic Conference game at St. Catherine’s.

“I couldn’t be more proud of them for the way they played (Friday),” Mulheron said.

The girls told Mulheron they wanted to win more games and he told them that the best way to do so would be to give more effort and buy into the offense he was teaching.

“Today was the first day they ran the offense the way it was supposed to be run,” Mulheron said.

The offense could have been more prolific had there not been a bizarre sequence to end the first half.

Leading 17-11 and trying to give senior guard Heavenly Griffin some rest, Mulheron decided to have his team hold the ball and run a little bit of the clock off.

Instead of being active defensively, the Lady Pacers (4-10, 0-7 MCC) chose not to break their zone defense or pressure the ball handler, and more than four minutes ran off the clock.

The possession ended with St. Catherine’s making a 3-point basket right before the buzzer to take a 20-11 lead at the break. Shoreland would not get within six points the rest of the way.

Just past the halfway point of this season, the Angels have surpassed their win total from the 2020-21 season. That was one of the goals that the team had set out to achieve.

There’s reason to be optimistic looking forward as well, as three of the team’s four leading scorers are underclassmen.

“The talent level on this team is way bigger than three wins,” Mulheron said. “They just had to be shown that they can do it.”

WILMOT 64, WATERFORD 54: The Wolverines had a bad night at the free-throw line and lost to the Panthers despite another double-double by Emma Henningfeld.

“Defensively, they played well and we did not execute defensively,” Waterford coach Dena Brechtl said.

Henningfeld, a senior forward, had her fifth straight double-double with 19 points and 15 rebounds. Junior guard Madison Krueger also had a solid game with 10 points, nine rebounds and a team-high five assists.

In the second half, Burlington closed the gap and took the lead with about a minute left in regulation.

After the Demons tied the game at 38-38 on a pair of free throws with about 10 seconds left, Elkhorn came downcourt and got a back-door layup with six seconds left. Foulke called a time out to set up a play, but a 3-point attempt at the buzzer was just off the mark.

“We took the lead but couldn’t hold on,” Foulke said. “Our girls fought so hard all night. The Clapp sisters were really big for us tonight and Aleah Reesman stepped up and had a good game.”

“I couldn’t be more proud of our girls for their fight and resilience.” Foulke said.

FRANKLIN 84, CASE 48: The Sabers came out hot and the Eagles had trouble against Franklin’s defense in their Southeast Conference loss Friday at Case.

“Franklin is a good shooting team and good passing team,” Case assistant coach Chris Hood said. “They were on a hot streak and were hitting all of their shots. We tried a little bit of everything (on defense).”

Natalie Meaux was the hottest of the shooters for the Sabers (9-3, 4-1 SEC), who are in second place in the SEC behind Oak Creek (7-0). Meaux had 19 of her game-high 22 points in the first half, including three 3-point baskets, and Franklin led 45-27 at halftime.

A big part of the offense for the Eagles (9-7, 4-3), Hood said, is the ability to penetrate and score or kick the ball out for a shot. The Sabers’ defense didn’t allow sophomore guard Nevaeh Watson to do that and kept her and the rest of the Eagles from getting more scoring opportunities.

“Nevaeh is a good penetrator and when you take that away, it’s just hard to get everybody involved,” Hood said.

Sydni Hill had 11 points, Watson had 10, Mariah Espinoza had nine and Rachaele Luter had eight for the Eagles. Hood said Luter and Olivia Spaulding (six points) made “valuable contributions” for Case.

Hood said like the Eagles’ loss to Oak Creek Tuesday, this is another learning experience.

“We have to see where we stand against teams like this,” Hood said. “We still have a lot to learn and a little time to work on it.

“These things can be fixed and the differences are not that much.”

Three others scored in double figures for Franklin, which made nine 3-pointers in the game.

KENOSHA BRADFORD 64, HORLICK 14: The Rebels fell behind early and struggled on offense in their Southeast Conference loss Friday night at Horlick.

“We’re not doing the little things and other teams are capitalizing,” Horlick coach Ambrial Sanders said. “I thought that some of our underclassmen really stepped up and tried to build the morale.”

Syderah Farmer scored 18 points, all in the first half, to lead Bradford (8-4, 4-2 SEC). The Red Devils’ other standout, Nevaeh Thomas, was in foul trouble and had just four points. 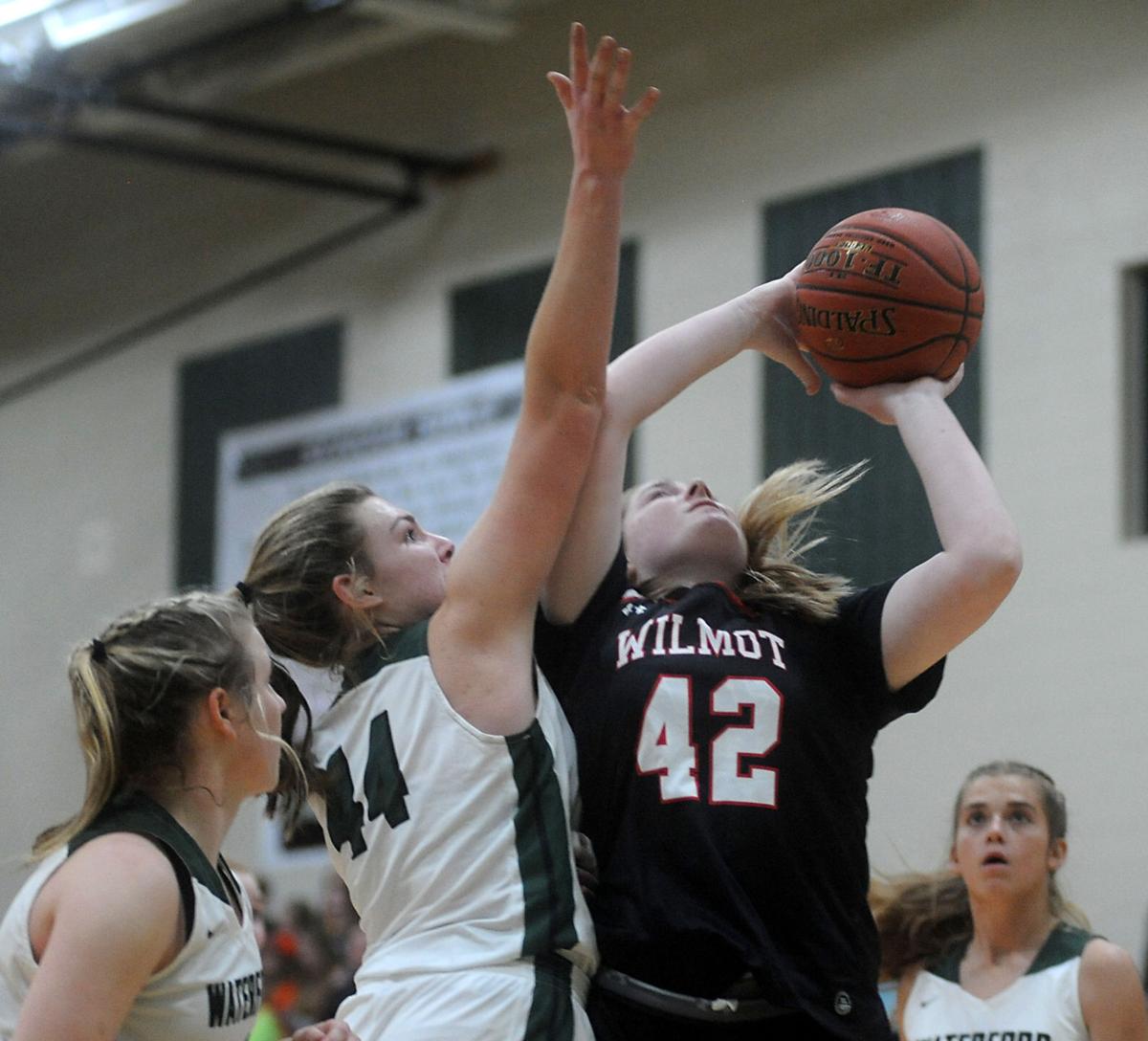 Waterford's Emma Henningfeld (44) tries to block the shot of Wilmot’s Magan Sala during their teams' Southern Lakes Conference game Friday at Waterford High School. Henningfeld had her fifth straight double-double with 19 points and 15 rebounds, but the Wolverines had a four-game winning streak snapped in a 64-54 loss. 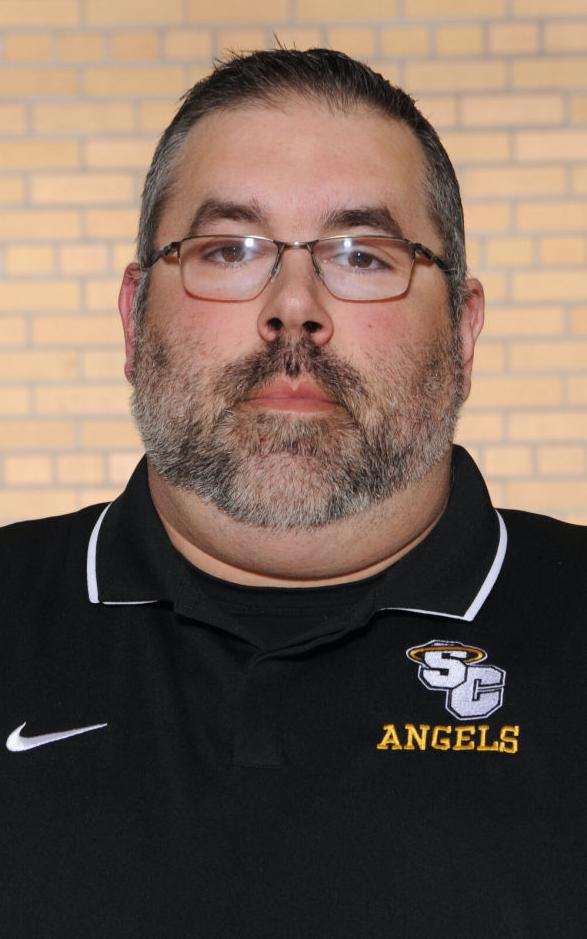 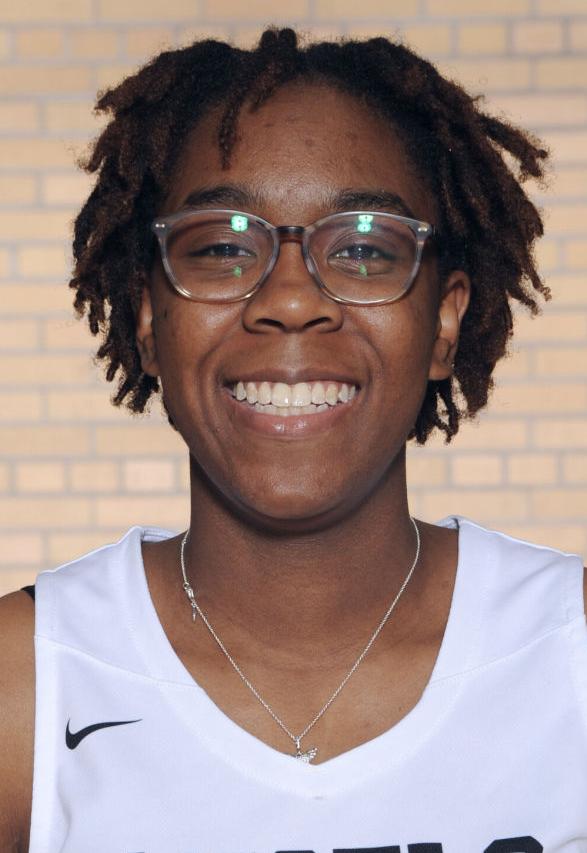 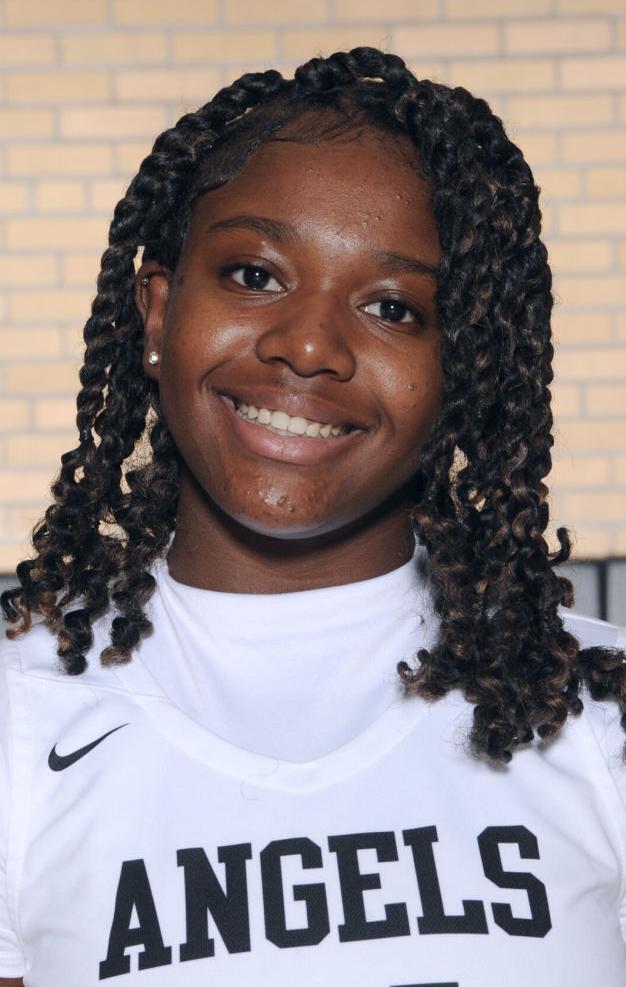 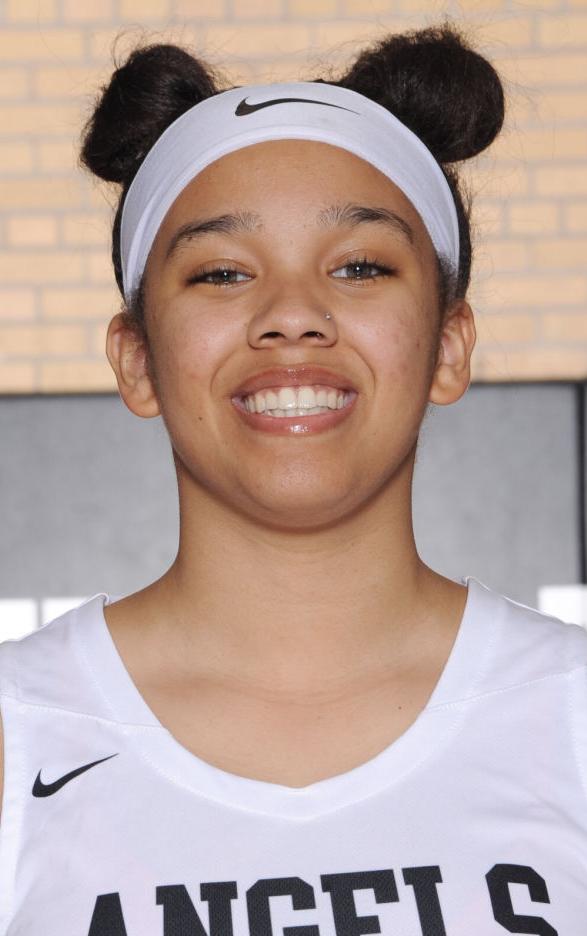 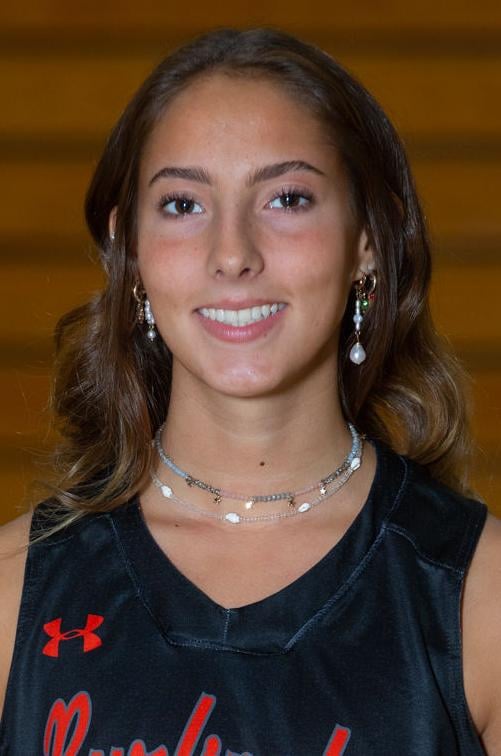 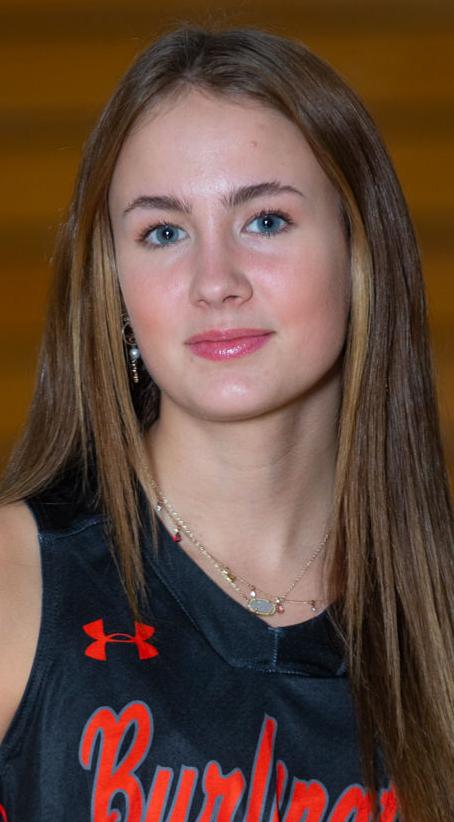 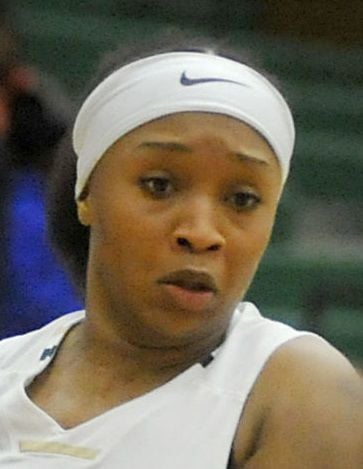