That statement was: We dare you to stop us.

Angels coach Dan Miller put an emphasis on the play of his team’s offensive line, challenging them, to a man, to get the job done and keep the offense moving.

They all got the message and it resulted in a standout offensive performance in a 60-27 MCC victory at Somers.

“We had to make a statement,” Dan Miller said. “I challenged the boys to work harder in the trenches, because you win games when you win up front.

“I understand the big guys don’t get the glory, but they have to get after it on each play. We went back to basics and fundamentals, and won the game up front.”

DJ Miller started the scoring with a 3-yard run, then Perugini found his groove behind the revitalized offensive line and threw three touchdown passes. Thomas-Kumpula had touchdown catches of 2 and 27 yards, and junior receiver Jakari Oliver caught a 22-yarder from Perugini.

“The offensive line protected well tonight and that allowed Johnny to throw some really good balls to Davion and Jakari,” coach Miller said. “Davion is a special player and a very gifted receiver. We know we have to be able to get him some touches and showcase how elusive he is.”

DJ Miller had TD runs of 5 and 29 yards in the third quarter, freshman running back Imarion Holder had a 5-yard touchdown run in the fourth and Thomas-Kumpula showed his defensive skills late, returning a fumble 45 yards for the final score of the game. 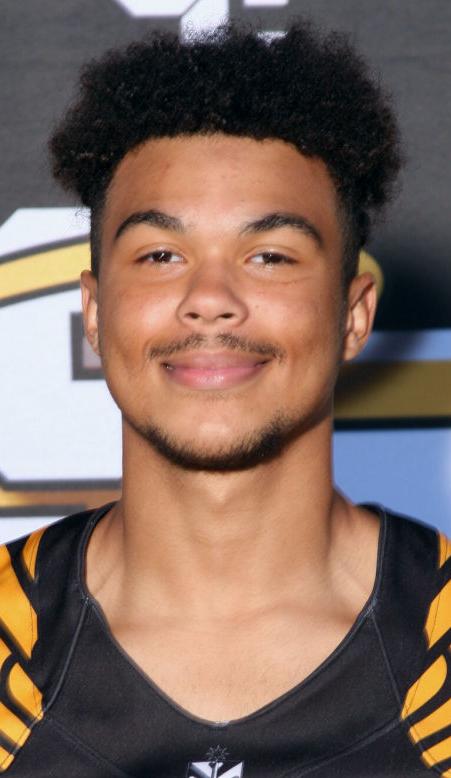 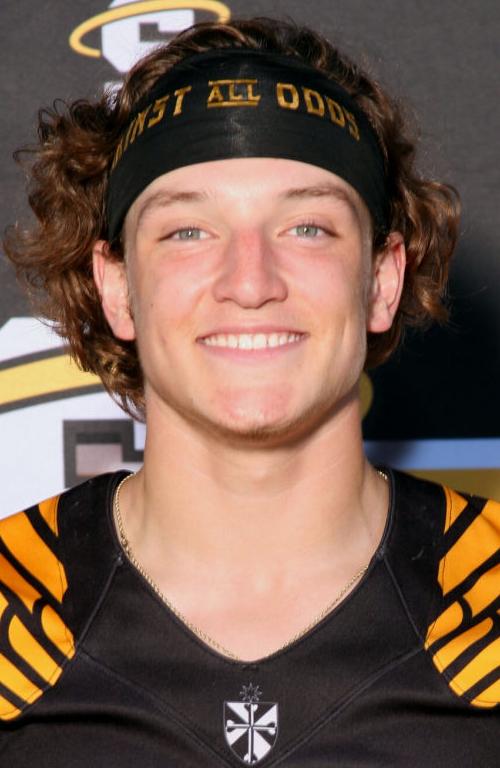 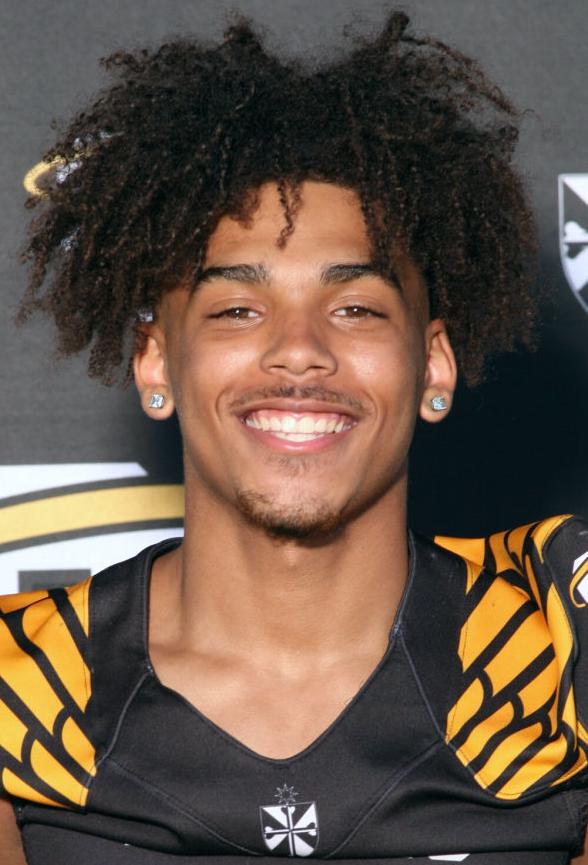