Racine Lutheran’s Sarah Seils set a school record for the third time this season by finishing sixth overall in 21:47.2. Her previous record of 21:52.7, set at the Angel Invitational Sept. 18, also came at Parkside.

“She ran the first mile very well into the wind, uphill, and ran a great last mile to finish in the top ten,” Crusaders coach Paul Tuskowski said.

Lutheran was fifth with 106 points, led by sophomore Brady Baranowski in 14th place (20:00.4). He battled a side cramp during the race, Tuskowski said, and ran his second-best time at Parkside.

St. Catherine’s and Catholic Central each had incomplete teams. The Angels were led by senior Angel Aranda in 18th (20:08.9) and the Hilltoppers’ top finisher was senior Matthias Murphy in 25th (20:33.4).

SOUTHEAST CONFERENCE CHAMPIONSHIPS: Senior Audrey Amaya finished third and senior teammate Roselyn Pacheco was fifth in the girls’ race to lead Case to a tie for second place in the SEC Championships at Grant Park in South Milwaukee.

Horlick, which had only three runners, was led by senior Ariana Molina in 20th place (21:46.4). Park did not have any runners in the race.

In the boys race, Park senior Carter Sura finished sixth in 17:26.5 to lead city runners. He finished just 0.3 seconds out of fifth place and was 43 seconds behind race winner Keegan Meier of Indian Trail (16:43.8). 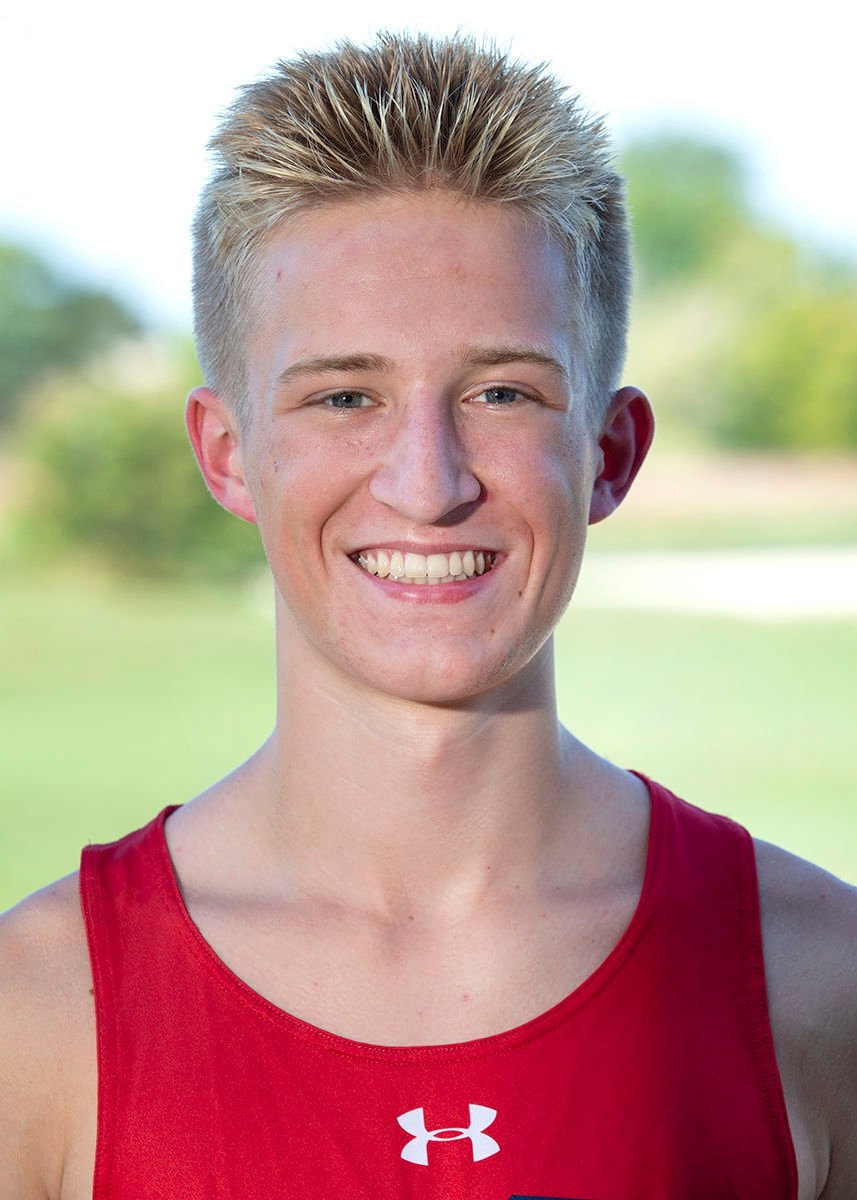 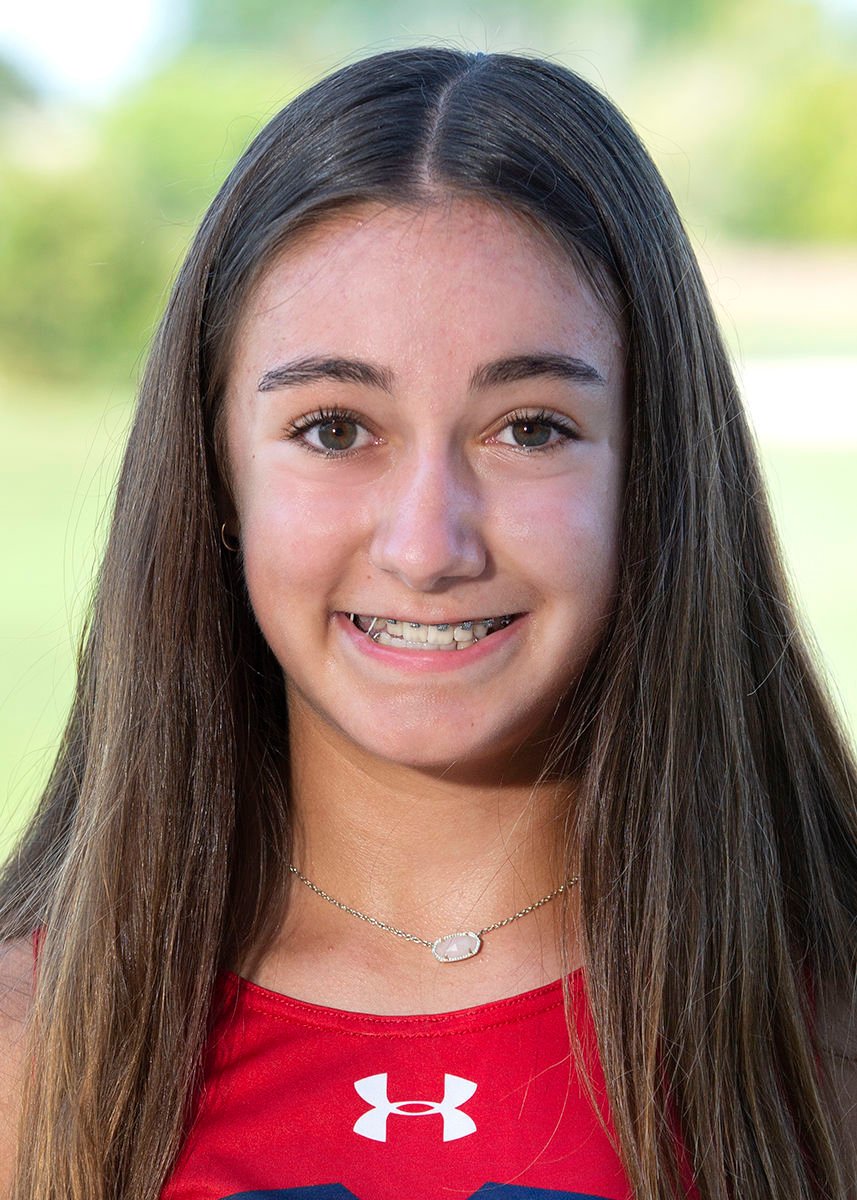 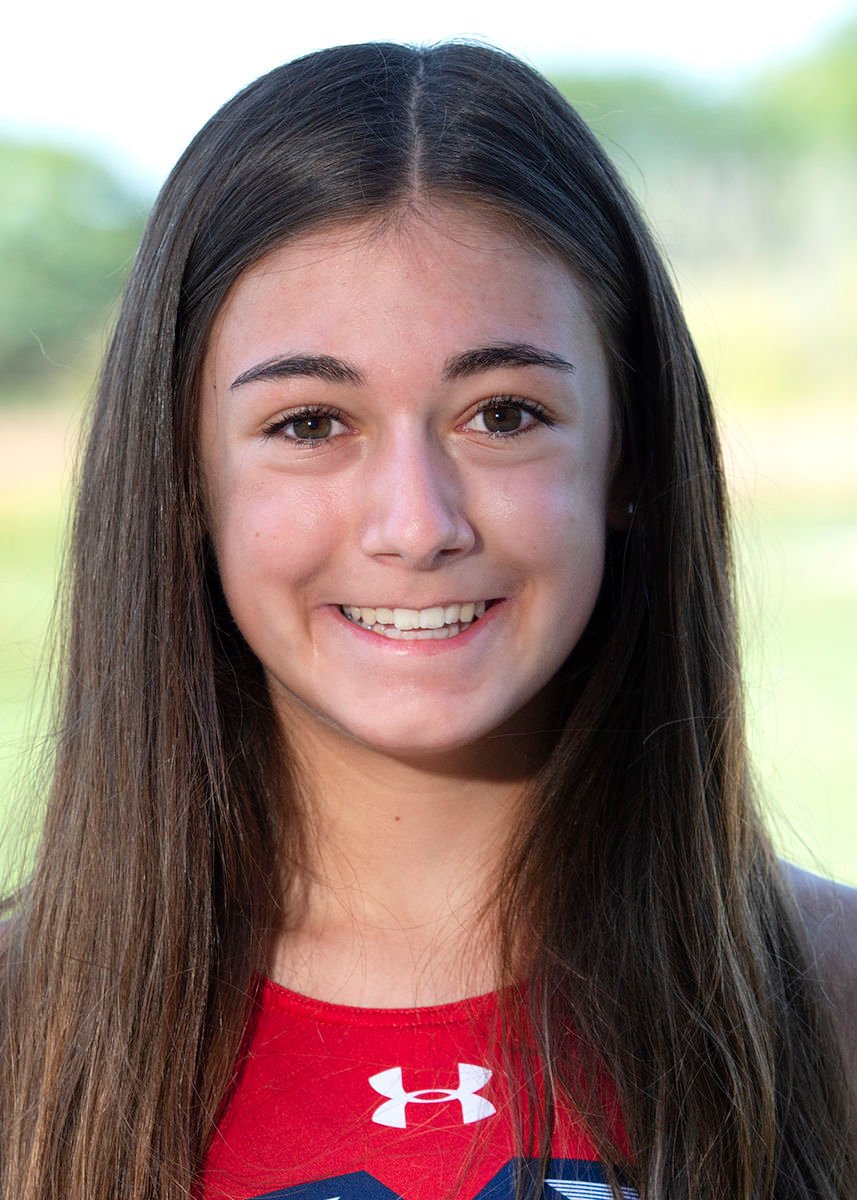 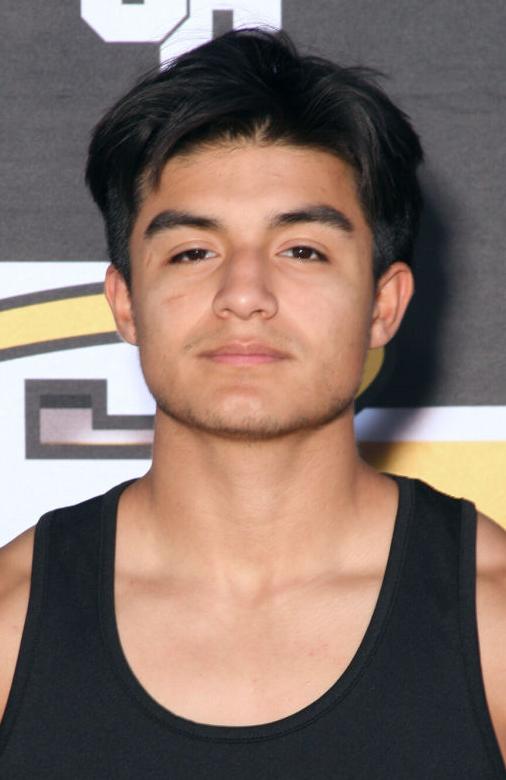 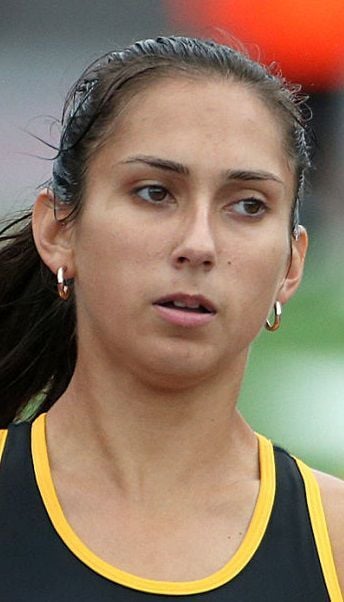 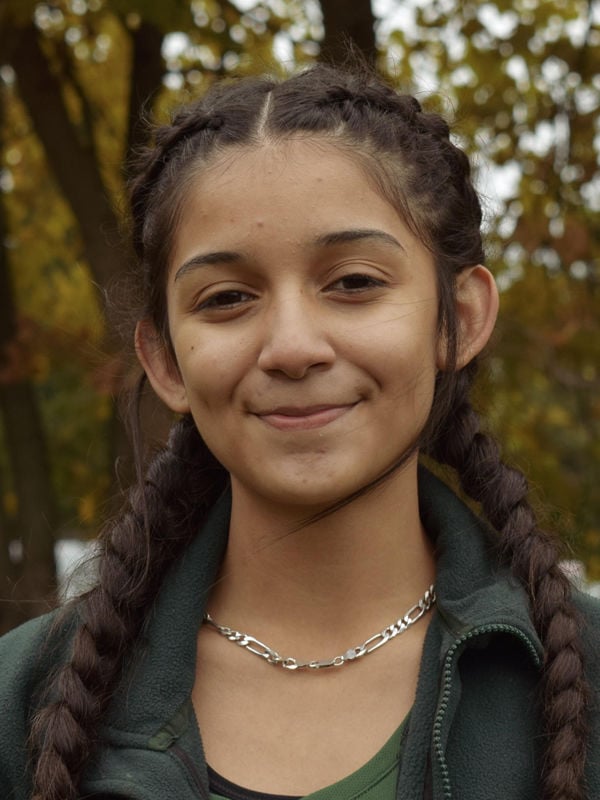 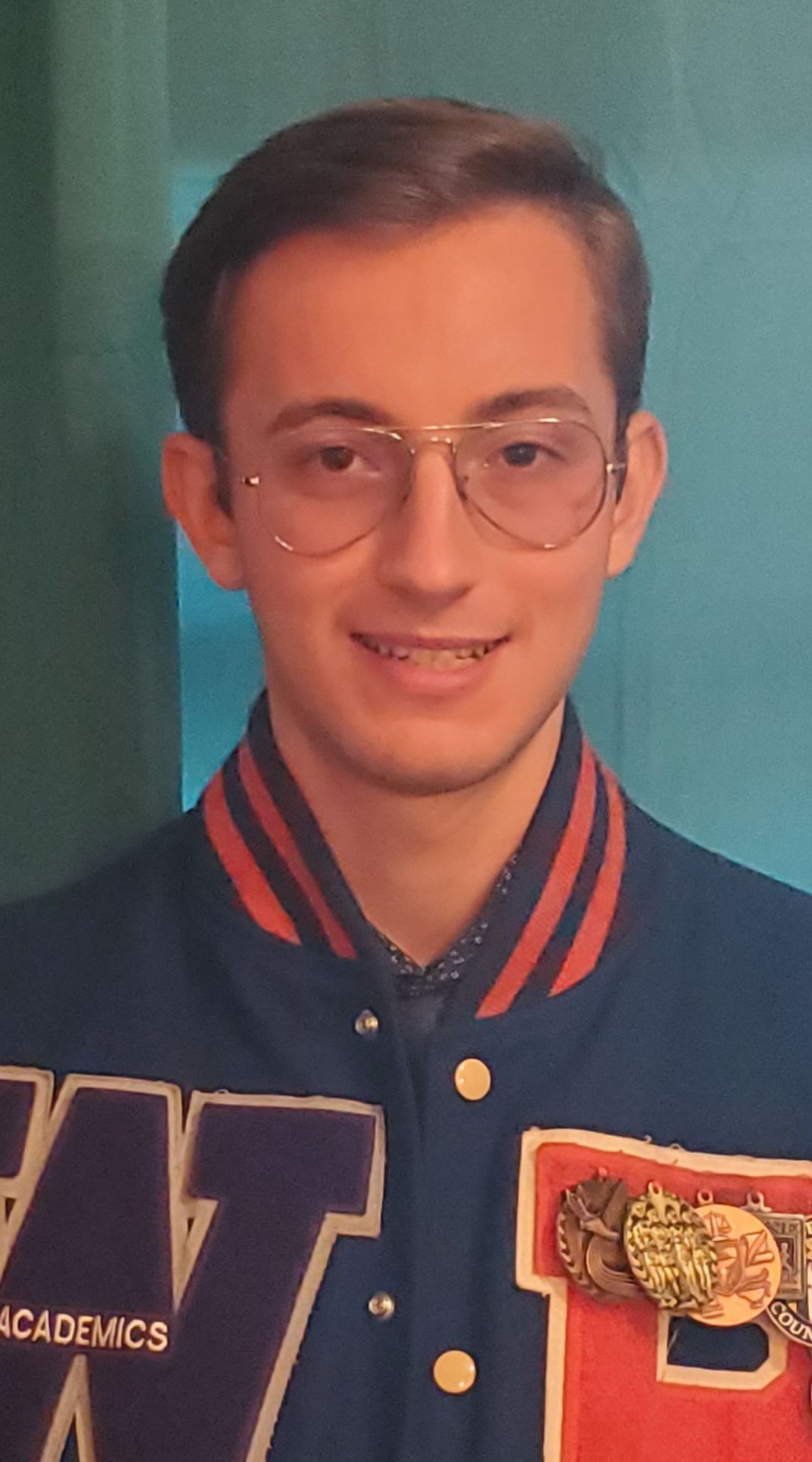