The Racine County high school girls golf scene keeps on changing, and this year is no different.

Four of last year’s 10 first- and second-team players from the All-Racine County team graduated, but the strongest team in the county looks like it will remain in that status.

Union Grove is off to a flying start this season in its four tournaments, with two victories, including a record 58 at the Elkhorn Invitational, and two runner-up finishes. The return of WIAA State Tournament qualifier Veronica Parco and the addition of freshman Norah Roberts have made the Racine County Invitational champion Broncos the team to beat again. Expect Union Grove to battle for the Southern Lakes Conference title with Lake Geneva Badger.

Waterford, which saw All-County Player of the Year Aubrie Torhorst graduate, still isn’t too far behind Union Grove with the return of junior first-team All-County selection Sophia Schoenfeld and a solid supporting cast.

In Racine, Case has its largest team in the tenure of coach Pete Berry and is looking to extend to 21 seasons its stretch of compiling a winning record in the Southeast Conference.

Here’s a look at the eight county teams:

WHAT TO LOOK FOR: The Eagles, who have had 20 straight winning dual-meet seasons under Berry, have no clear-cut No. 1 player, although Million began the season there. Berry feels his team’s depth — there are 21 players on the roster, Case’s largest team ever under Berry — will be a factor in how well they do.

“We are not there yet, but by the end of the season we should be a much improved team.”

WHAT TO LOOK FOR: Chiappe and Schick are the only players for the Rebels this season. Second-team All-County player and sectional qualifier Hannah Stone, along with Arianna Singer, graduated, and two others who played last year aren’t playing this year.

WHAT TO LOOK FOR: The Panthers have been able to field a complete team so far this season after playing short the last couple of years. Betker, a third-year varsity player and second-team All-County selection last year, leads the way. Freshmen Grace Betker, Alexis’ sister, and Julia Keeran, who never played golf before, round out the varsity.

WHAT TO LOOK FOR: Heelein was a second-team All-County selection last year and leads a Demons team that has expanded to 10 players. Among those players is senior Bridi Allen, who just started golfing ans is already showing promise. Schilleman expects his team to be in the middle of the SLC pack this season.

“Saige is looking confident with her shots and she will be the leader of the team,” Schilleman said. “I hope we can be competitive this year.”

WHAT TO LOOK FOR: The Broncos, led by state qualifier Parco, the daughter of former Case standout Marcy (Sipla) Parco, have been nothing short of spectacular so far this season and that trend should continue. Freshman Norah Roberts has been a major factor in the early going and the Torhorst girls are also playing well.

“I think we will be pretty competitive, especially if we get consistent play from our No. 3 through 5 players,” Swanson said.

WHAT TO LOOK FOR: Schoenfeld has proven to be a capable replacement for All-County Player of the Year Aubrie Torhorst, and the Wolverines have good depth. Sophomore Abby Stultz has shown some promise and juniors Morgan Moericke, Camille Horton and Michela Collins are also making their marks.

“Sophia can lead us to some success as the season goes on,” Shales said. “Our No. 2 through 8 players are all very close in skill so you will see a lot of rotation this season.”

LAST SEASON: Did not have a complete team.

WHAT TO LOOK FOR: The Hawks will be able to field four players with the addition of freshman Sophie Lawler, who played on the Wisconsin PGA Junior Tour this summer. In recent tournaments, Eitel had a lifetime-best score of 88 and Lawler had a lifetime-best 90.

“I’m excited about having four players,” Massey said. “They are showing a lot of potential.”

LAST SEASON: Did not have a complete team.

WHAT TO LOOK FOR: The Angels have just two players with the addition of freshman Anika Peterson, who has experience in competitive dance. Moriarity was just two strokes short of qualifying for sectional play last year.

Union Grove boys soccer coach Sean Jung added "Of course you're concerned. People are dying ... But you can only live in fear for so long, I think. I'd just like to get back to some degree of normalcy, whatever the new normal is, and just go from there."

As a basketball player at West Allis Central High School in the late 1990s, Nick Roeglin received a lot of minutes — on the bench. His forte w…

As football practice progressed at Park High School in August 2005, there was something in the air that suggested better times were ahead for … 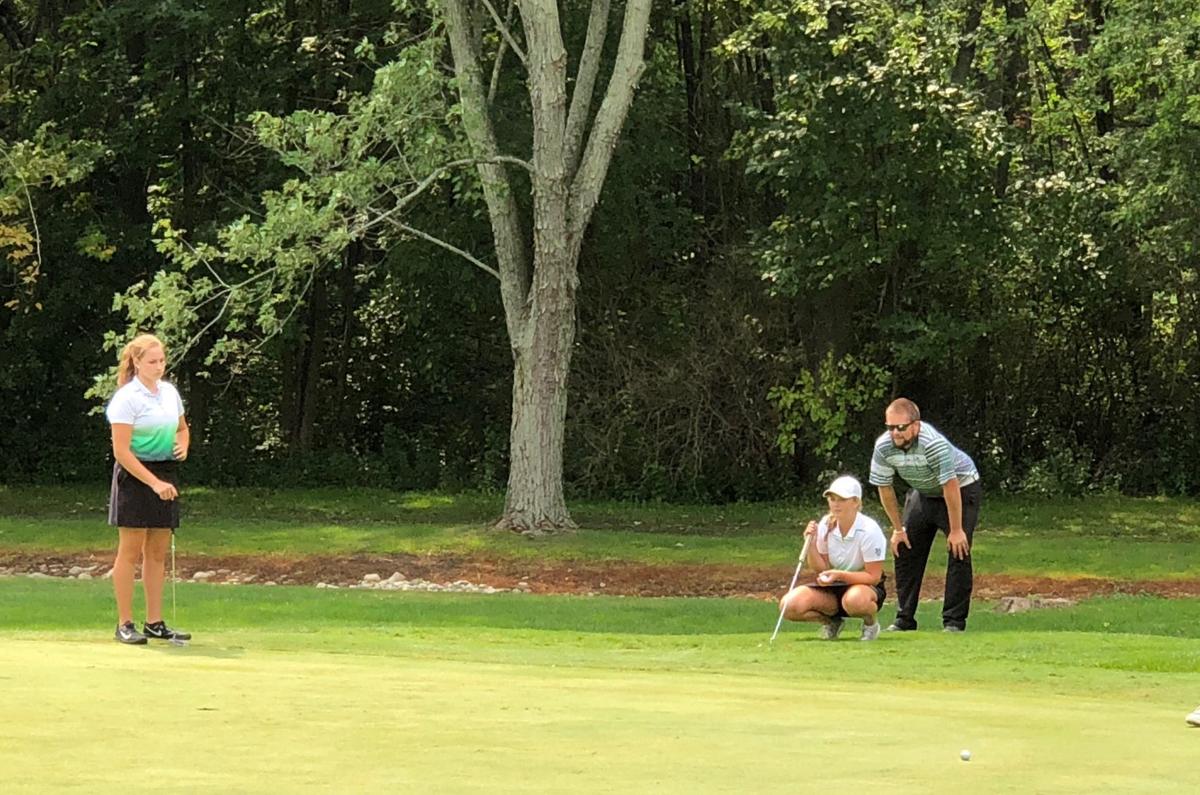 Sophia Schoenfeld, left, watches as Waterford High School teammate Aubrie Torhorst, aided by Wolverines golf coach Robb Shales, lines up a putt during a meet last fall. Schoenfeld takes over the No. 1 spot for the Wolverines after the graduation of Torhorst, last year's All-Racine County Golfer of the Year. 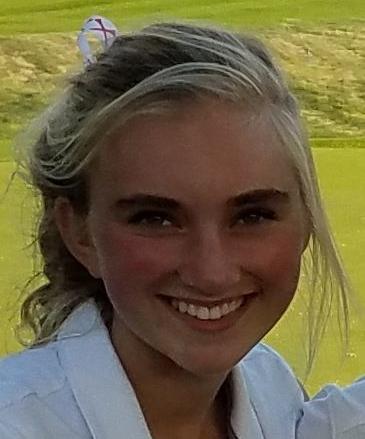 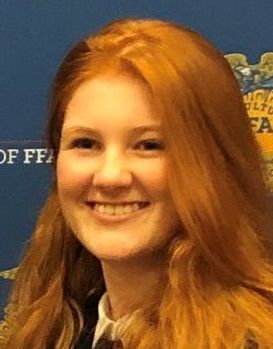 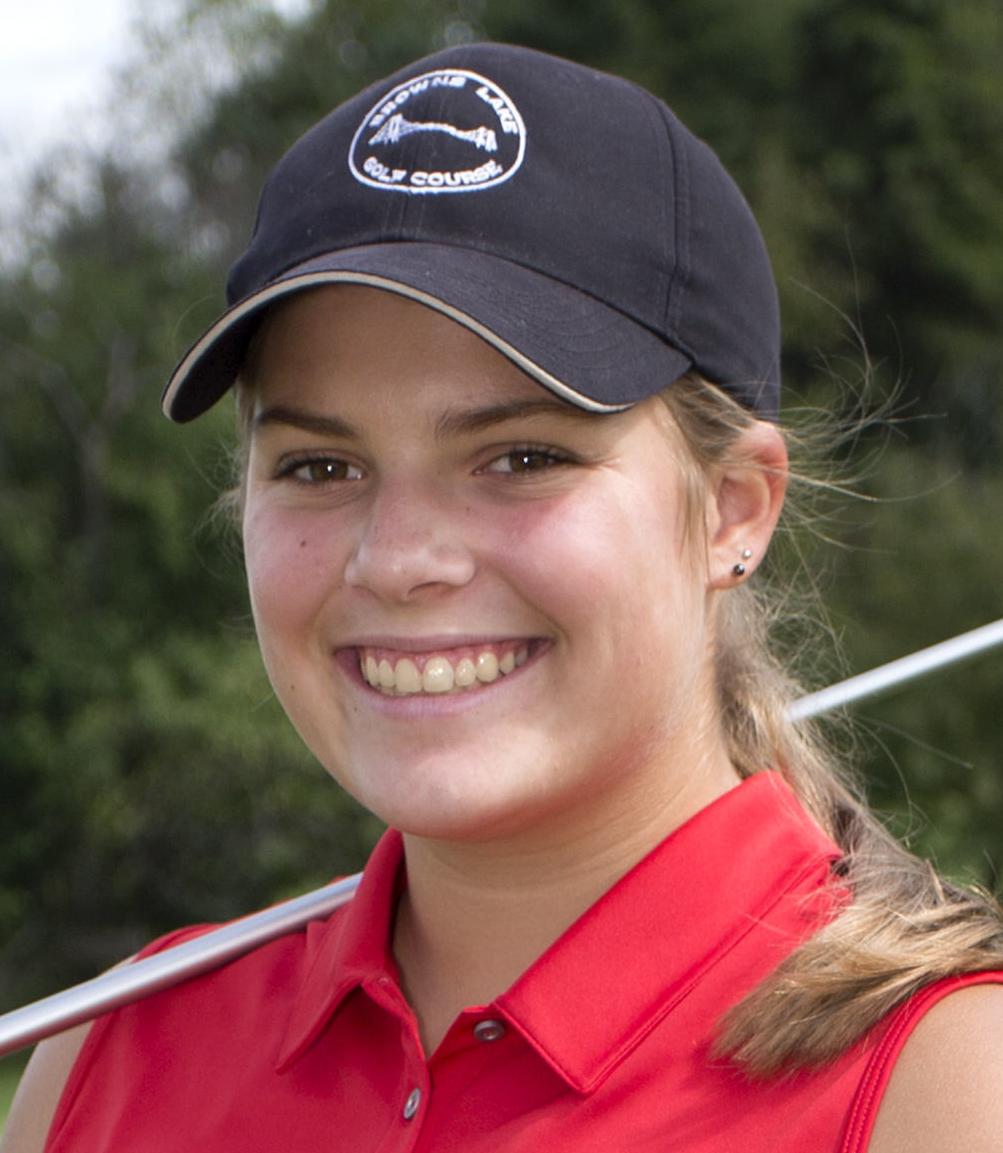