The Burlington High School girls volleyball team remained on a roll, dominating Oregon Saturday in a 25-8, 25-16, 25-12 victory in a WIAA Division 1 regional championship match at Burlington.

The Demons advance to a sectional semifinal Thursday at Kenosha Tremper against Fort Atkinson.

Co-head coach Teri Leach said Burlington won the serving and passing game in the first game to set the tone for the match.

“I felt like we put pressure on Oregon and gained an edge that way,” Leach said.

The Broncos will play Muskego in a sectional semifinal Thursday at Muskego.

Waterford led early in the first game, then fell behind by seven points before coming back to extend the game. After the loss, errors kept the Wolverines from getting anything going, coach Ashley Ingish said.

"Mentally, we needed that first game to boost our confidence," Ingish said. "Unfortunately, we came out on the wrong end of a back-and-forth battle."

KENOSHA CHRISTIAN LIFE 3, ST. CATHERINE’S 0: The Angels had a rough night, committing many unforced errors in a 25-21, 25-19, 25-20 loss in a WIAA Division 3 regional championship match at Kenosha.

Ellie LeCount had 18 assists, 13 kills and three aces and Natalia Iruegas had 12 kills to lead the Angels.

The regional championship was the ninth straight for the Lady Toppers, coach Mae-Mae Oberhofer said, and moved Catholic Central over .500 at 16-15 heading into a sectional semifinal showdown with Hustisford at 7 p.m. Thursday at Williams Bay.

“It’s a testament to our tradition,” Oberhofer said of the regional title run.

Olivia Sobbe had 11 kills and eight blocks and Sarah Gould had 25 assists and four service aces for Catholic Central.

Oberhofer said a key to Catholic Central’s success was the right-side play of Tori Kempken and Kailey Kiekhofer. 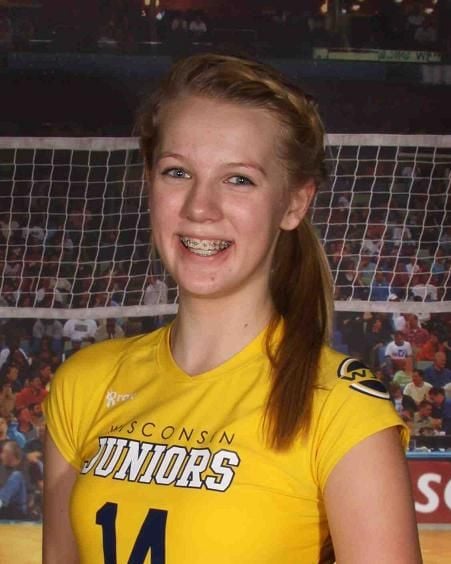 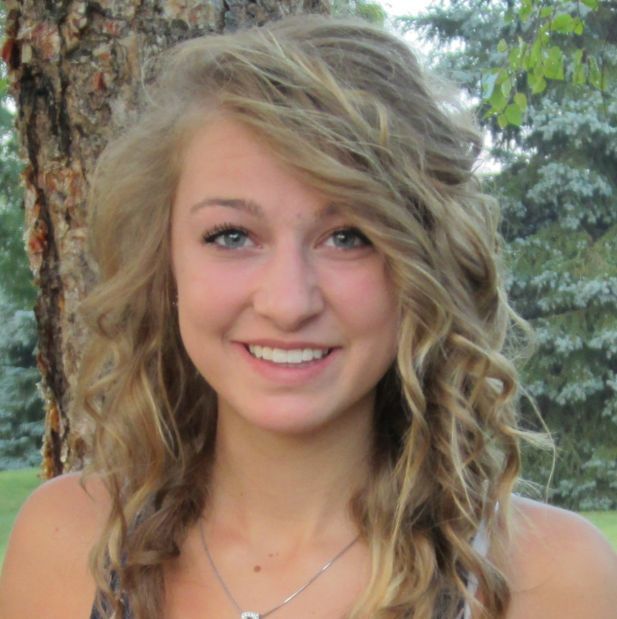 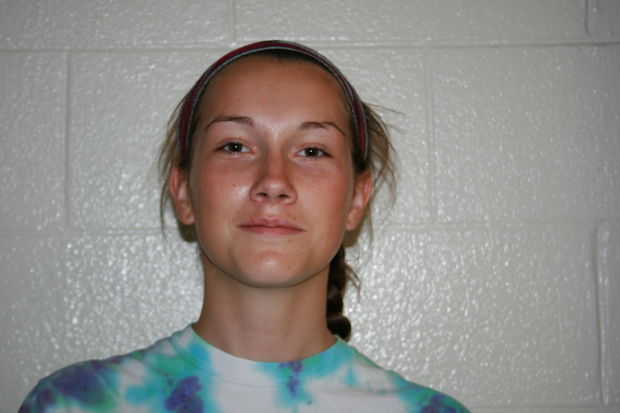 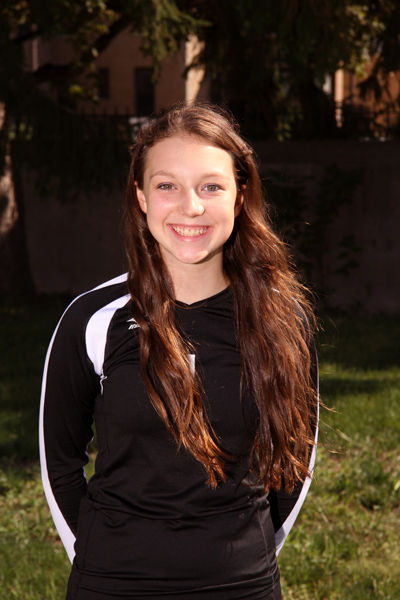 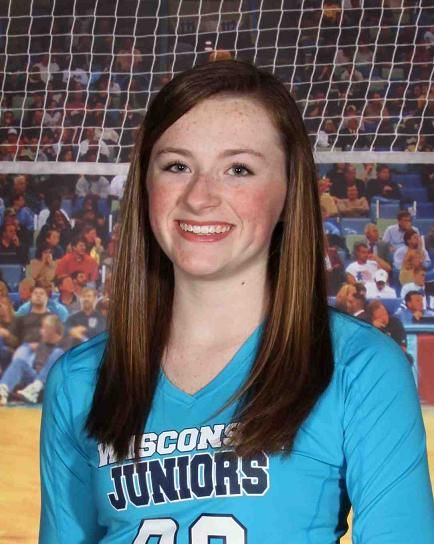