RACINE — It was a time of celebration and sadness for Evan Schuster on Thursday morning.

The celebration came when the five-time state medalist in track and field signed a national letter of intent with the University of Iowa before his fellow students in the St. Catherine’s High School cafeteria. Schuster is receiving a partial scholarship.

But minutes after the ceremony, St. Catherine’s principal Mike Arendt shared some disappointing news with the students. Because of COVID-19, the novel coronoavirus, the Wisconsin Interscholastic Athletic Association is drastically limiting attendance to its remaining winter tournament events.

Because of that, Arendt said, students would be receiving refunds for the tickets they purchased for Thursday night’s Division 3 sectional semifinal boys basketball game between St. Catherine’s and Delafield St. John’s Northwestern Military Academy at Waukesha South.

Each team is being limited to 88 tickets, two supervisors and a limit of 22 team personnel. Schuster was among those who purchased a ticket for the game.

“My aunt was supposed to come to this, but she didn’t because of the coronavirus,” Schuster said. “So, yeah, it does put a damper on my day. But I just want everyone to stay safe and hope it doesn’t get out of control.”

But Thursday was also a day Schuster, the two-time All-Racine County Athlete of the Year in boys track, savored. The Division 2 state champion in the 200- and 400-meter races will be competing in the Big Ten Conference next season and a young man who embraces challenges can’t wait for more.

“it’s huge, really” he said. “Ever since I was a little kid, I’ve always dreamed of going to a big college. Not only am I going to Iowa, I’m going to be running and that’s really a dream come true.

“I really found a love for the sport back in middle school and I found out that that I possibly do have a future in this sport.”

Tom Scheller, St. Catherine’s track coach since 1978, feels this is the ultimate reward for an athlete who has consistently paid the price.

“You don’t get these kids all the time,” Scheller said. “He has a certain amount of God-given ability, but he distinguished himself by going above and beyond.

“He’s listened since he first got here to any coach, he believes that what you’re telling him to do is going to help him and he works harder than pretty much anyone that I ever had. To see him have the payoff here is pretty cool.”

Why did he choose Iowa?

“Also, I looked at their records and they’ll take people in who do run 48s or 49s (seconds) and they’ll make them way better. By the end of their freshman season, they’ll be running a 46. So seeing them help athletes get two seconds off their 400 time and make them better, that’s what I really like about them. I feel they could do that for me.

With one season of high school track remaining, Schuster has already put together quite a resume.

It was a masterpiece in the making, but fate will forever render their manuscript unfinished.

It was a masterpiece in the making, but fate will forever render their manuscript unfinished.

The site was the Al McGuire Center in Milwaukee, where a high school basketball camp was being hosted by Marquette University last June.

Racine County was on the brink of having a enormous presence at the WIAA State Boys Basketball Tournament in Madison.

Racine County was on the brink of having a enormous presence at the WIAA State Boys Basketball Tournament in Madison.

Former players of the year

The site was the Al McGuire Center in Milwaukee, where a high school basketball camp was being hosted by Marquette University last June. 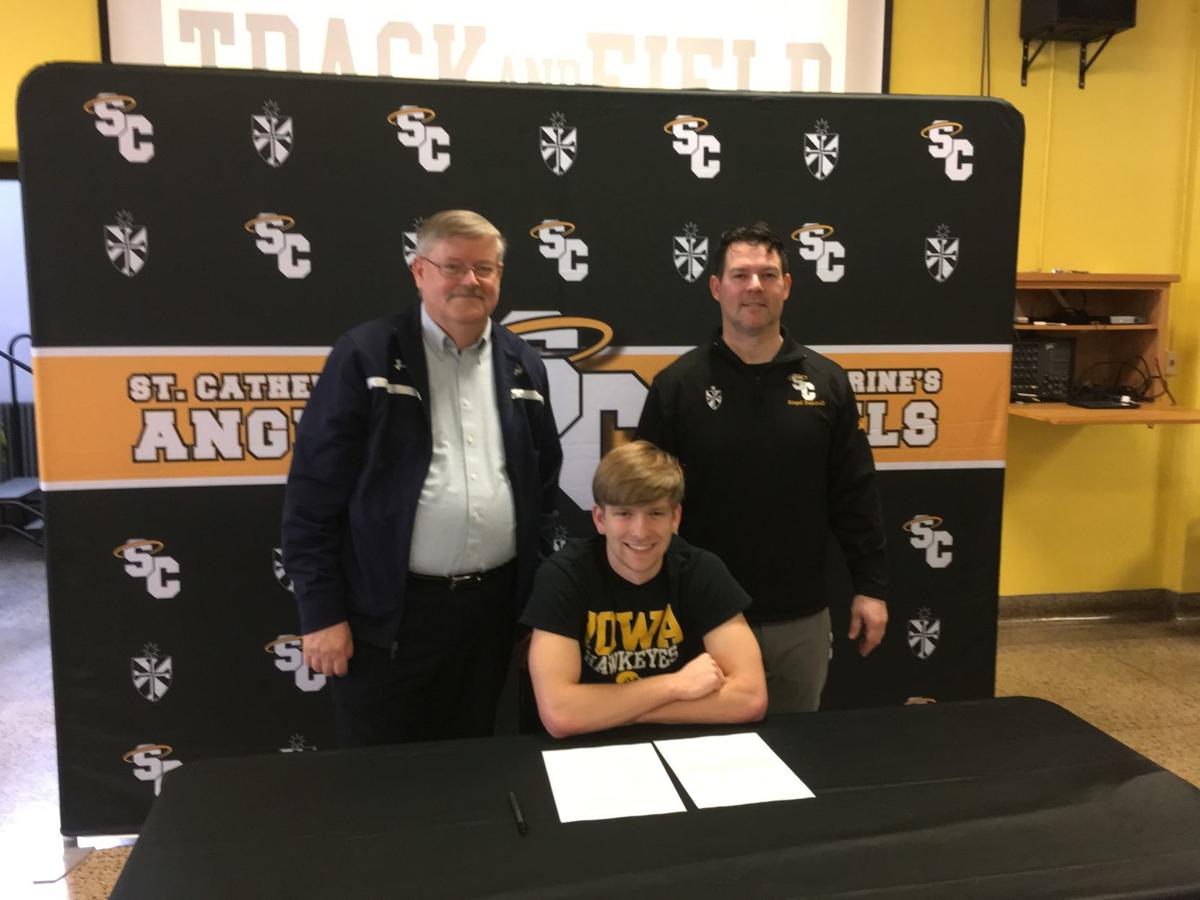 Evan Schuster, the All-Racine County Athlete of the Year in track each of the last two seasons, poses with his coaches after signing his national letter of intent with the University of Iowa on Thursday at St. Catherine's cafeteria. At left is St. Catherine's track coach Tom Scheller. Sprints coach Dan Miller is at the right. 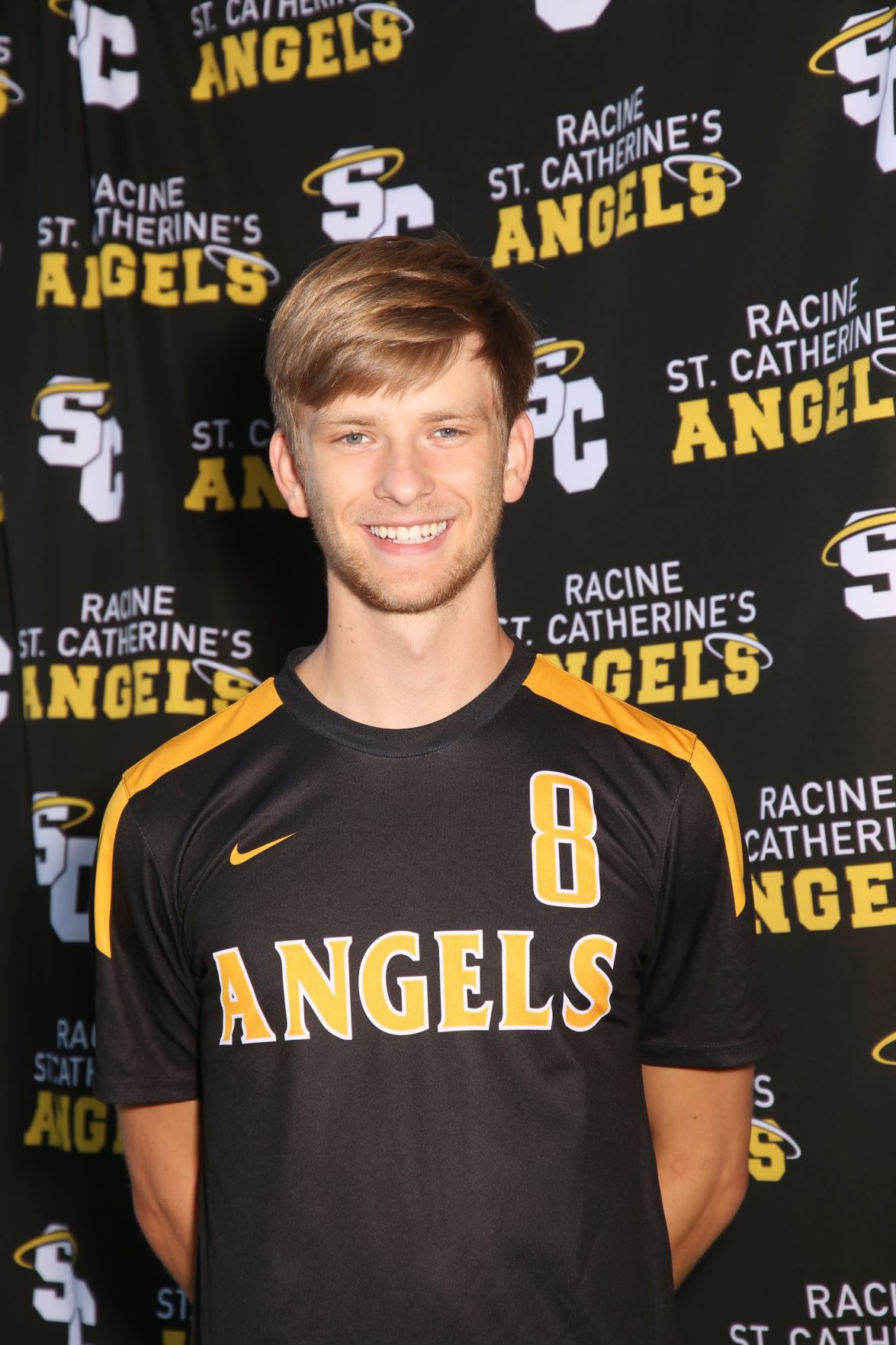 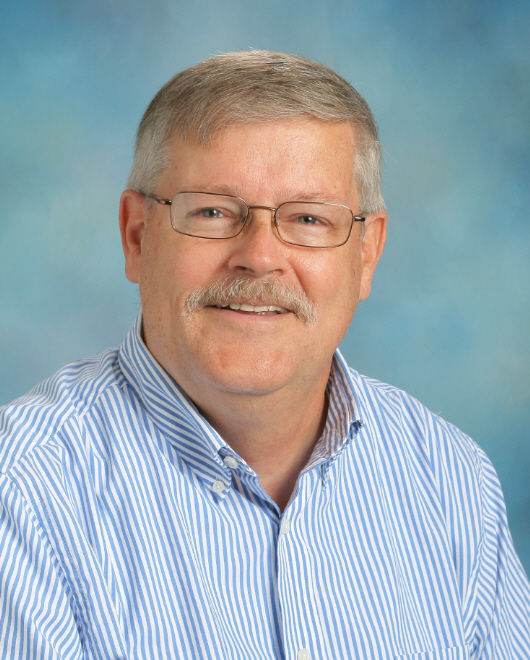