Editor’s note: This is the eighth in a series of stories previewing Racine County boys basketball teams:

Justin Hullum, the second-year coach of the Racine Lutheran High School boys basketball team, reaches a point in a game when he wants more beef in the paint. So he summons senior forward Akari Redmond, an All-Midwest Classic Conference lineman in football, off the bench.

Redmond, who is 6-foot-4 and weighs between 350 and 400 pounds, enters the game to complement Alex Loomis, an emerging 6-foot-6 junior center.

Sounds kind of scary, doesn’t it?

Redmond may be a little raw after not playing since he was on the junior varsity as a freshman, but he’s going to be imposing. And with only one other senior on the varsity, guard Eric Ibarra, Hullum welcomes Redmond for another reason: His leadership qualities.

“I’ve been pretty close to Akari since I took over the program and we had some long talks about his future and where we see him going with both football and/or basketball,” Hullum said. “Just having that senior who is very calm and very poised for a young man, his leadership really stands out. And that’s why I made him one of our captains this year.”

Redmond and Ibarra, quarterback on a Lutheran football team that reached the third round of the WIAA Division 5 playoffs, have a great deal of responsibility. Their job is to guide four juniors, four sophomores and three freshmen into a team takes a big step from last season.

The Crusaders started 3-0 last year in Hullum’s first season after replacing longtime coach Jeff Christensen, but lost 12 of their final 14 games and finished 6-19.

As is the case with the new playing facility they will move into next season, the Crusaders remain a work in progress. But Hullum likes where his program is headed.

“Right now, I think we have a really nice young team that has come together and is willing to put in the work,” he said. “Chemistry is obviously going to take some time because we are so young.

“It’s just going to take time. With us being so young, our defense suffers because of that. It’s going to take a long time for them to figure out defense rotations and positioning.

“I feel it’s going to be better this year and when I saw, ‘better,’ I don’t mean record. I mean by the way we play basketball and the continuity. Obviously, some of the players have been in the program now for two years, so we should take a step up.”

One encouraging prospect is Loomis, who became a starter midway through last season and averaged 2.0 rebounds and 1.6 rebounds. That is just the start, Hullum feels, for someone who could be a difference-maker.

“Loomis played AAU and he always played behind kids,” Hullum said. “He was kind of the practice player. We took him on our team and he had to be a starter. The transition mentally for being going from a practice player to a starter was just a huge jump for him and it took time.

“By mid year, he took over the starting position and, from there, he just put in a ton of time. And now you get to see the work he put in.”

That’s been evident so far, as Loomis is averaging 13.0 points and 8.7 rebounds per game.

“He can post up,” freshman Isaiah Cosey said. “He’s a big guy. He’s a key to our offense.”

Ibarra is the old reliable in the backcourt, averaging 11.5 points, 4.8 rebounds, 3.0 steals and 2.6 assists. He is the leading returnee in all four of those categories. Through Lutheran’s 1-2 start this season, he is averaging a team-high 16.0 points per game.

“Ibarra, he pushes me to the limit,” sophomore Anthony Gaston said. “He sees the potential that I have and I feel he’s a great person to have around.”

He will have plenty of help this season. Justin Jones, a sophomore, is coming off an 18-point performance in a 57-55 loss to Wilmot Friday night.

Sophomore Mario Orta has also made a strong impression, averaging 6.7 points and 4.0 rebounds.

LAST YEAR: 6-19 overall, placed eighth in the Metro Classic Conference with a 2-14 record.

The Berezowitz tradition of excellence continues at Burlington High School.

Another state championship wasn't in the cards for the Burlington High School girls volleyball team. And yet, the Demons continued their run o… 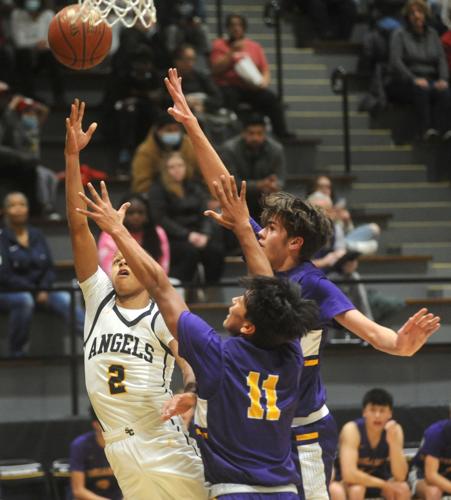 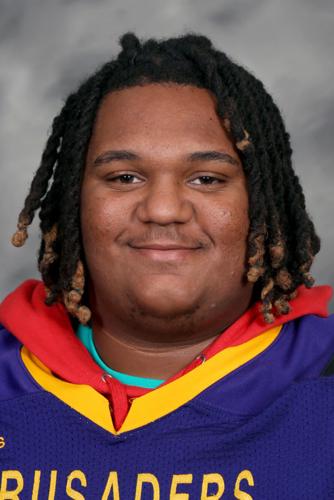 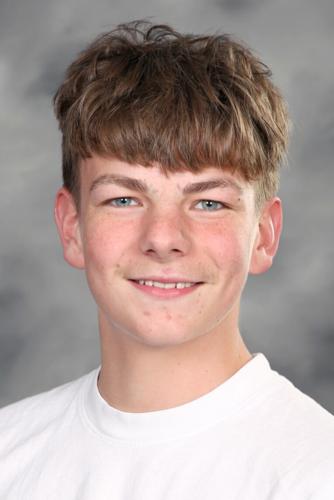 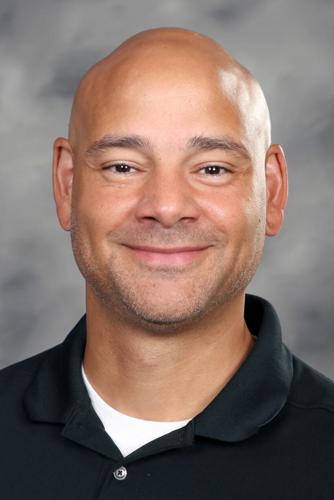 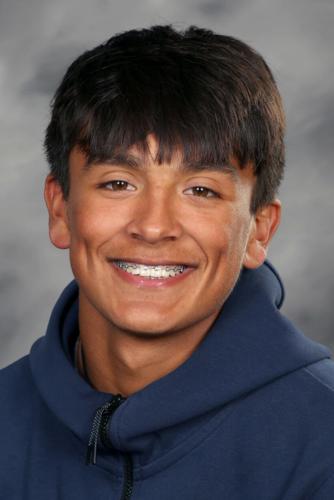 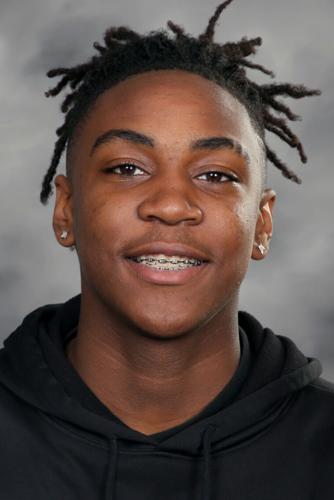 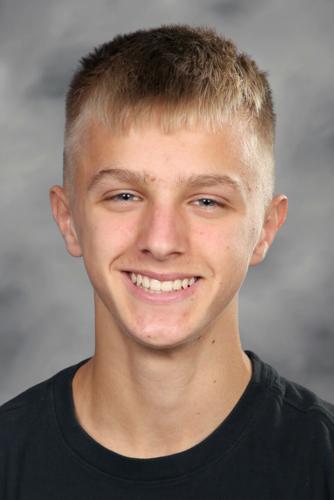