The sophomore guard continued her torrid scoring pace to open the season Tuesday, scoring 29 points to lead the Eagles past Shoreland Lutheran 58-51 in a nonconference game at Somers.

Case is 3-0, thanks in large part to the 5-foot-8 Watson. She scored 60 points in the seven games of the Eagles’ pandemic-shortened 2020-21 season as a freshman, but already has 77 points in the first three games this season, a 25.7 average.

But of all of her points, the biggest two came with under two minutes left in the game against the Lady Pacers (1-2). Case led 33-29 at halftime, then Shoreland opened the second half on a 13-3 run to take a 42-36 lead.

The Eagles battled back, aided by a tough defense, and the teams went back and forth until Watson came through and put Case ahead for good with a steal and a layup with 1:38 left.

“This one was well-earned,” Case assistant coach Chris Hood said. “Our defense kept us in the ball game and it was a clutch performance by everybody.

“Nevaeh had the steal and layup and we started pulling away.”

Watson, who had 21 points in the season opener against Shorewood and 27 against Racine Lutheran Friday, scored 18 of her points in the first half. Senior guard Mariah Espinoza had 11 in the first half and finished with 16 points for the Eagles. Senior forwards Sydni Hill and Rachaele Luter rebounded well, Hood said.

Julia Heathcock had 17 points and Amanda Heusterberg had 14 to lead the Lady Pacers.

PRAIRIE 73, HERITAGE CHRISTIAN 27: It was a short night of work for the Hawks’ starters, as none of them played after the first five minutes of the second half of a nonconference victory over the Patriots Tuesday at Prairie.

A 13-point scoring outburst from Brooke Blum early in the game kept the Patriots close, but they were unable to keep up with Prairie’s pace in transition after missed shots. By halftime, the Hawks had built a 53-15 lead.

In the second half, all of Prairie’s bench received playing time and every player who attempted a shot scored.

NEW BERLIN EISENHOWER 57, UNION GROVE 42: The Broncos weren’t able to get into a rhythm Tuesday and it cost them in a nonconference game at Union Grove in their first loss of the season.

Union Grove (2-1) trailed 32-20 at halftime and had trouble stopping Eisenhower 6-foot junior center Lexi Bujalski, who had 12 of her 18 points in the first half, including two 3-point baskets and 4 for 4 free-throw shooting.

“There was no flow to this game,” Domagalski said. “We weren’t attacking like we did our first two games. We looked out of sync and we weren’t comfortable.

“At times, we looked good, but at other times we reverted and made some mistakes. We still have some work to do.”

Sophia Rampulla, Emmy Pettit and Payton Calouette each had eight points to lead the Broncos, who shot just 12 of 41 from the field (29%). Carolyn May and Faith Smith each had four rebounds and Rampulla had two blocks.

ELKHORN 64, ST. CATHERINE’S 57: The Angels rallied from an early 12-point deficit to take the lead after the first half, but the Elks had a rally of their own in the second half and won a nonconference game Tuesday at Elkhorn.

“Some calls went against us and we lost our composure,” Angels coach Adam Mulheron said. “We felt like we had them on the ropes, but facing that kind of adversity will help build their perseverance.”

The first half featured a strong performance by 5-foot-6 sophomore guard/forward Angelina Ortiz, who scored eight straight points on drives to the basket from the high post. She finished the game with 12 points.

“They couldn’t stop her,” Mulheron said. “I had a talk with her (at practice) and told her to stop settling for jump shots and drive to the basket.”

Heavenly Griffin led the Angels with 23 points and Kennedee Clark had 14.

“When we have patience and run our offense, it’s there,” Mulheron said. “We still tend to rush when we face pressure; consistency is the key.”

LAKE COUNTRY LUTHERAN 64, RACINE LUTHERAN 32: An 18-2 run from the Lightning to end the first half was too much for the Crusaders to overcome in a nonconference loss Tuesday at Racine Lutheran.

Racine Lutheran (0-2) fell behind early, but rallied to make it 19-14 with six minutes left in the first half. A defensive adjustment by Lake Country sparked the game-deciding run and the Lightning also made nine 3-point shots.

“Right now we are just so young,” Racine Lutheran coach Steve Shaffer said. “It’s taking us time to learn how to adjust to what the other team’s adjusting.”

WISCONSIN LUTHERAN 69, WATERFORD 30: The Wolverines struggled to make shots in a nonconference loss Tuesday at Milwaukee.

Senior Emma Henningfeld had eight points and 16 rebounds and Mikayla Acker added 11 points for Waterford (0-3), but it was not enough to overcome a 10 for 52 shooting performance. The Wolverines also committed 32 turnovers, which led to 19 Vikings points.

Waterford fell behind 10-1 to start the game and trailed 31-15 at halftime. The Wolverines shot just 1 of 21 from 3-point range.

The proposal, which next goes to the WIAA Board of Control and would be effective in fall of 2023, affects schools from the Badger, Big Eight, Southern Lakes and Rock Valley conferences. 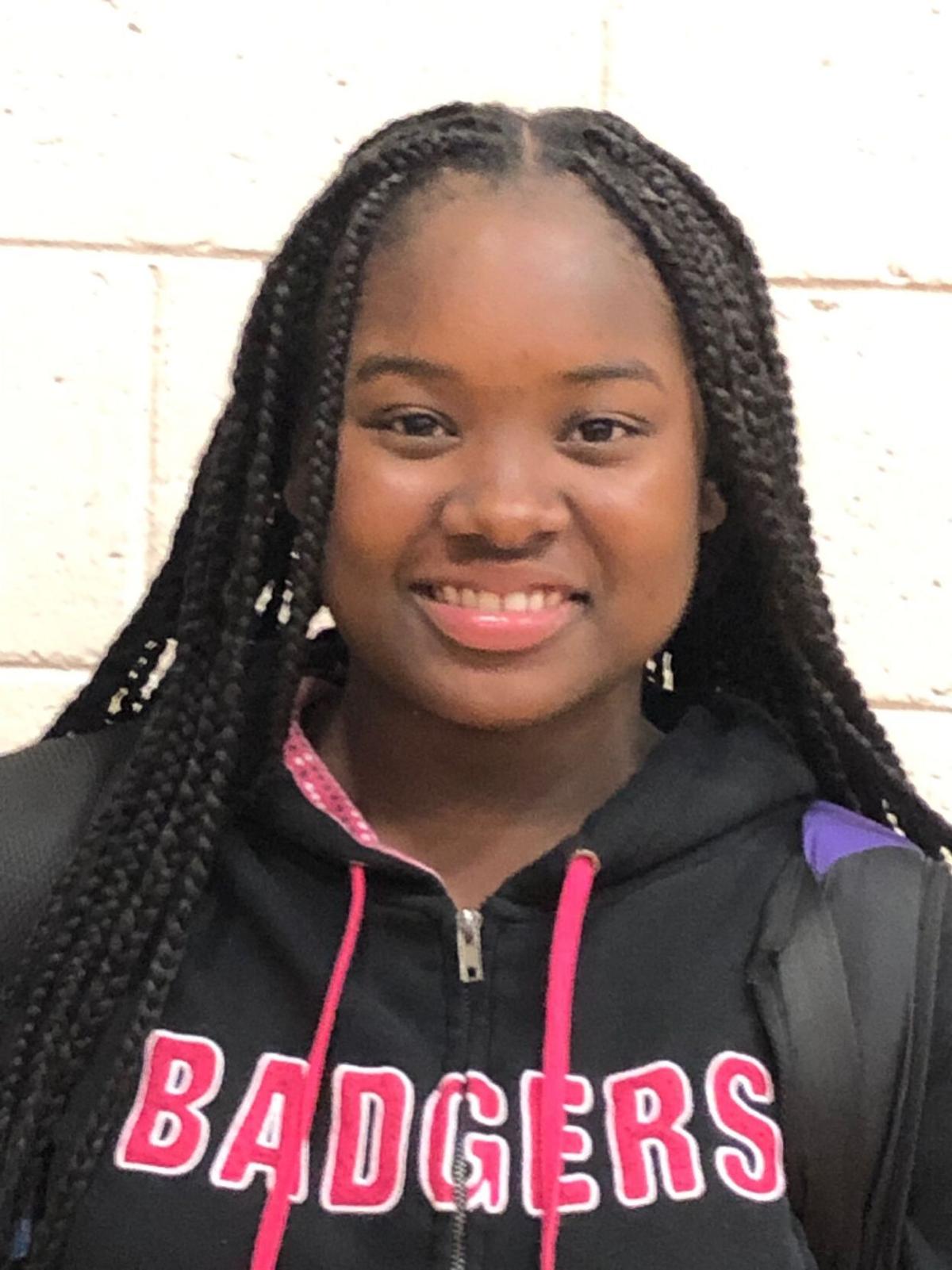 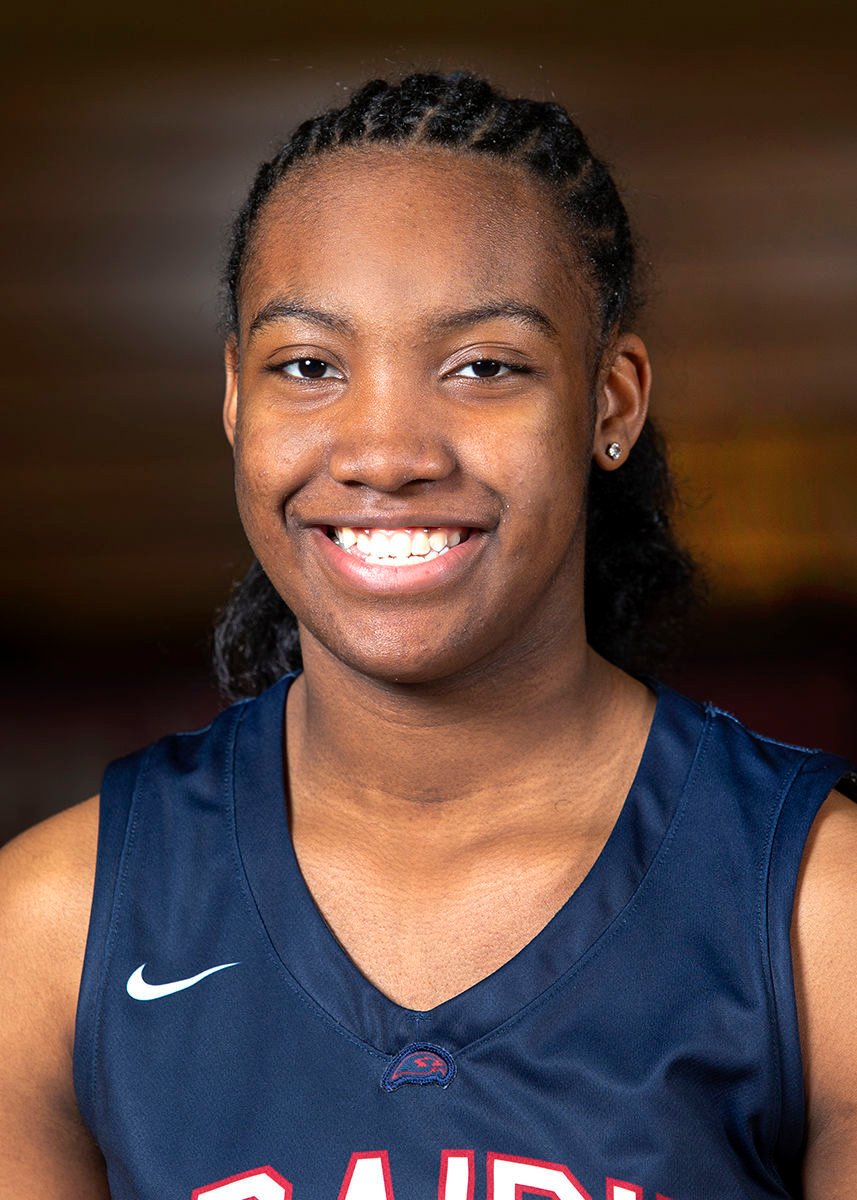 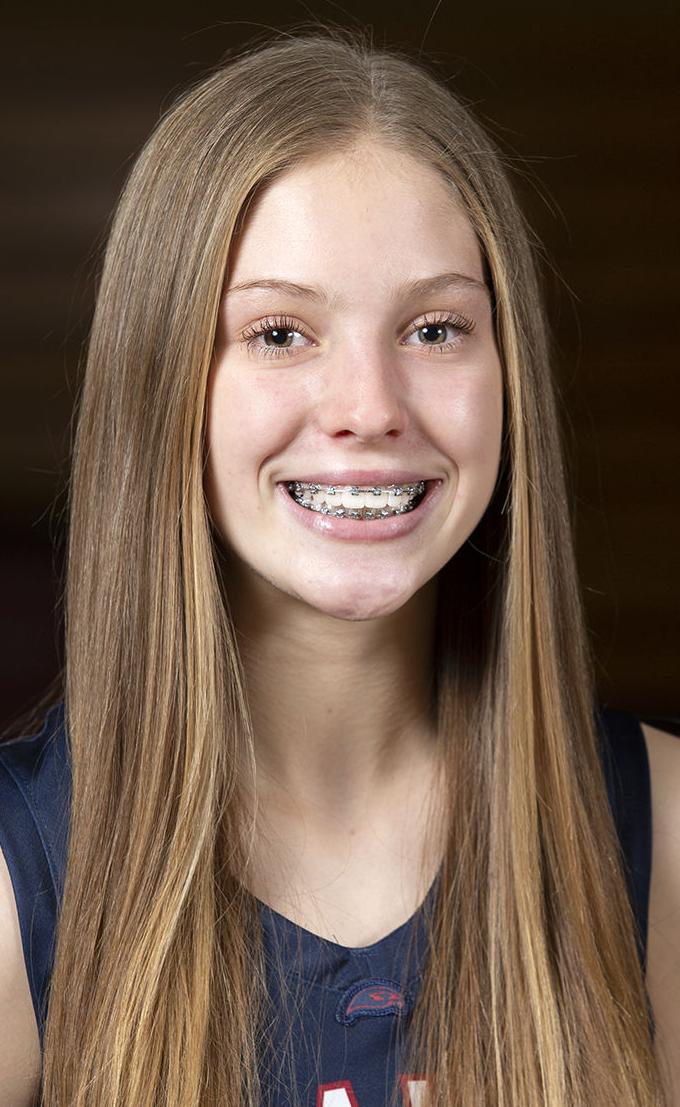 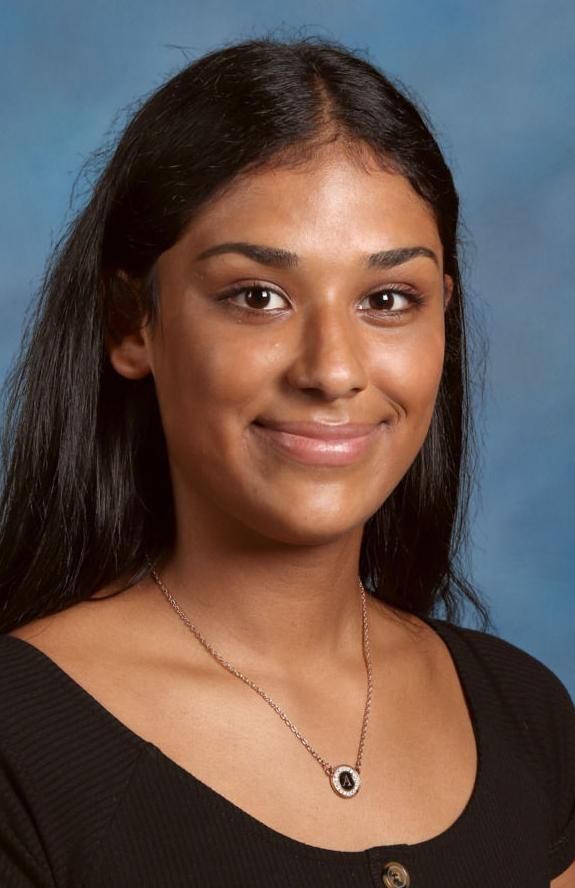