The defending champion is not playing in the Racine County Men’s Open this year.

But this weekend will still be golden.

Kaylor Steger, who won his first County Open last year, qualified Wednesday for a mini-tour event in South Dakota and will not play in the County Open, which is celebrating its 50th anniversary this year.

As usual, the County Open begins Friday with the first round of the Championship Flight at Browns Lake, then shifts to Saturday and Sunday at Ives Grove.

The First, Second and Third flights begin play Saturday at Browns Lake and come to Ives Grove on Friday.

Spectators are welcome, and encouraged, for all three days of competition. There is no admission charge.

Without Steger in the field, the heavy favorite is 10-time Open champion Bendt Bendtsen, who is back this year after missing last year’s tournament. He returned to the Racine Tri-Course Amateur Championship in early July for the first time since 2008 and won the tournament by one shot over Ricky Kuiper.

Bendtsen is already the only player to win both tournaments in the same year twice (2006, 2008) and he would be happy to do it again.

“Not to put one (tournament) above the other, it would be neat to win both (again),” Bendtsen said. “I missed (the Open) last year and I’m looking forward to it this year.

“They are fun events and you get to hang out for three days with the other guys.”

Kuiper, the 2017 Open winner, has been playing better of late, tying for 10th on July 21 in the Wisconsin State Golf Association State Amateur Championship with a final-round 69. He should be right up there with Bendtsen.

“I wasn’t playing well before the Tri-Course, but I played well in the State Amateur and got some momentum,” Kuiper said. “I play a couple tournaments here and there and practice when I can.”

Other former Open champions who could be near the top of the leaderboard include Mike Masik Jr. (2004), who was fourth in the Tri-Course last month; Andy Podolak (2000), the director of instruction at RangeTime; and 2011 champion John Feiner, the tournament director of the Tri-Course.

Zach Shawhan, who completed his eligibility at Carthage College this spring, should contend as well. He was third in last year’s Tri-Course (he wasn’t able to play this year) and he should be ready to go. Also back after a one-year absence is long-hitting Paul Koszarek.

Ramiro Romo, who played in the final group of the Open last year with Matt Ellis and Steger, could be a dark horse.

Among those missing this year are Tri-Course third-place finisher Joe O’Brien and Ellis.

Tee times are available now and live scoring and leaderboards for all four flights will be available for free at golfgenius.com or on the Golf Genius app available for iPhone and Android. The GGID (login) code is JYHFAF.

It was a nearly perfect day for golf Friday at Browns Lake Golf Course in Burlington for the first round of the 50th annual Racine County Men’s Open.

Talk about keeping up with your group.

Ricky Kuiper more than held his own this week in the Wisconsin State Amateur Championship.

The summer of Racine’s Norah Roberts continued Tuesday with another big tournament victory. 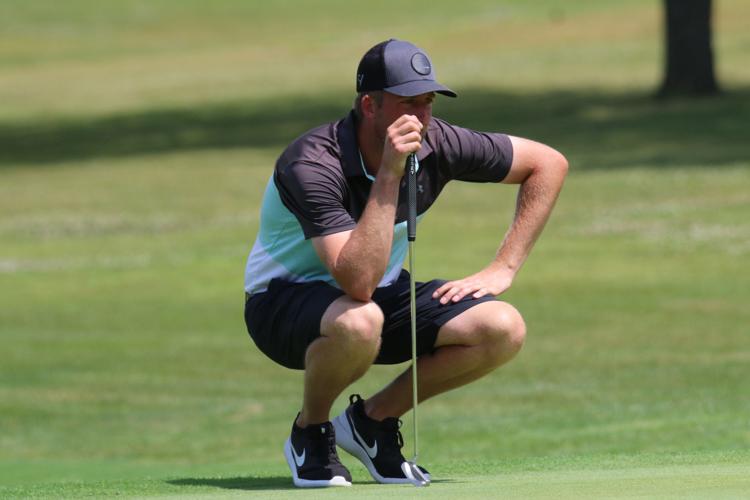 Bendt Bendtsen III stares down his putt during the final round of the Racine County Men's Open at Ives Grove Golf Links in Yorkville Aug. 4, 2019. Bendtsen, who won the Racine Tri-Course Amateur Championship in July, is a favorite to win the County Open, which starts Friday. Bendtsen did not play in last year's tournament. 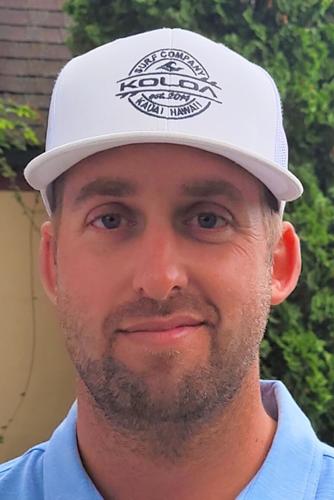 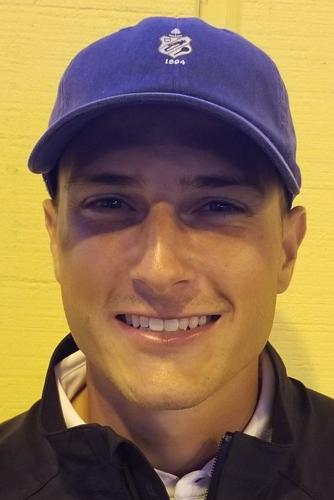 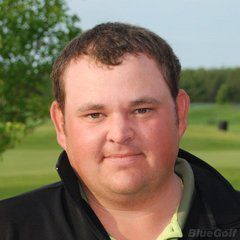 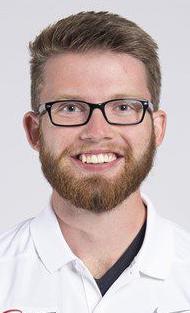 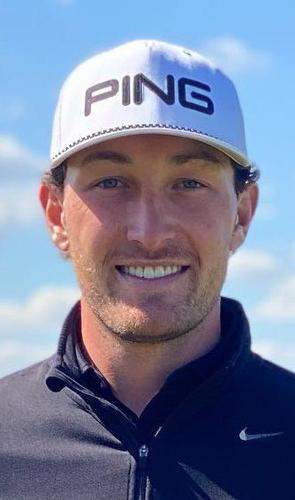