A familiar face is leading the Iditarod Trail Sled Dog Race in its first full day of competition in Anchorage, Alaska.

Fairbanks musher Lance Mackey, one of the Iditarod’s four-time winners, was in third place, arriving in Rainy Pass only two minutes after Beals.

The BNP Paribas Open, the near-major tennis tournament set to begin this week in the California desert, won’t be played as scheduled after a case of coronavirus was confirmed in the Coachella Valley.

It’s the largest U.S. sporting event to be called off over concerns about the spread of the disease. The South by Southwest Festival in Austin, Texas, was canceled Friday.

The announcement came Sunday night after many players were already in the desert practicing. Qualifying matches were to begin Monday with women’s main draw matches starting Wednesday and the men’s draw beginning Thursday.

Ellison played at Southern California before being selected in the fourth-round of the 2012 draft by the Vikings. He spent five years in Minnesota before joining the Giants as a free agent in 2017, signing a four-year contract.

Norman is an eighth-year player who spent the past four seasons in Washington before being released last month. He struggled to play to high expectations and was cut with one season left on a five-year $75 million contract he signed in free agency in 2016.

Last season, Norman had only eight starts in 12 games and understood his time with Washington was coming to an end after sitting out the team’s final four games.

Fellow Hall of Famer Fred Couples, trying to win the event from the third time at age 60, finished with a 66 to tie for second with Glen Day and Robert Karlsson.

Defending Charles Schwab Cup champion Scott McCarron was fifth at 13 under after a 69. Monday qualifier David Morland IV had a 71 to tie for seventh at 11 under. He opened with a 61.

The extent of Carson Wentz's injury 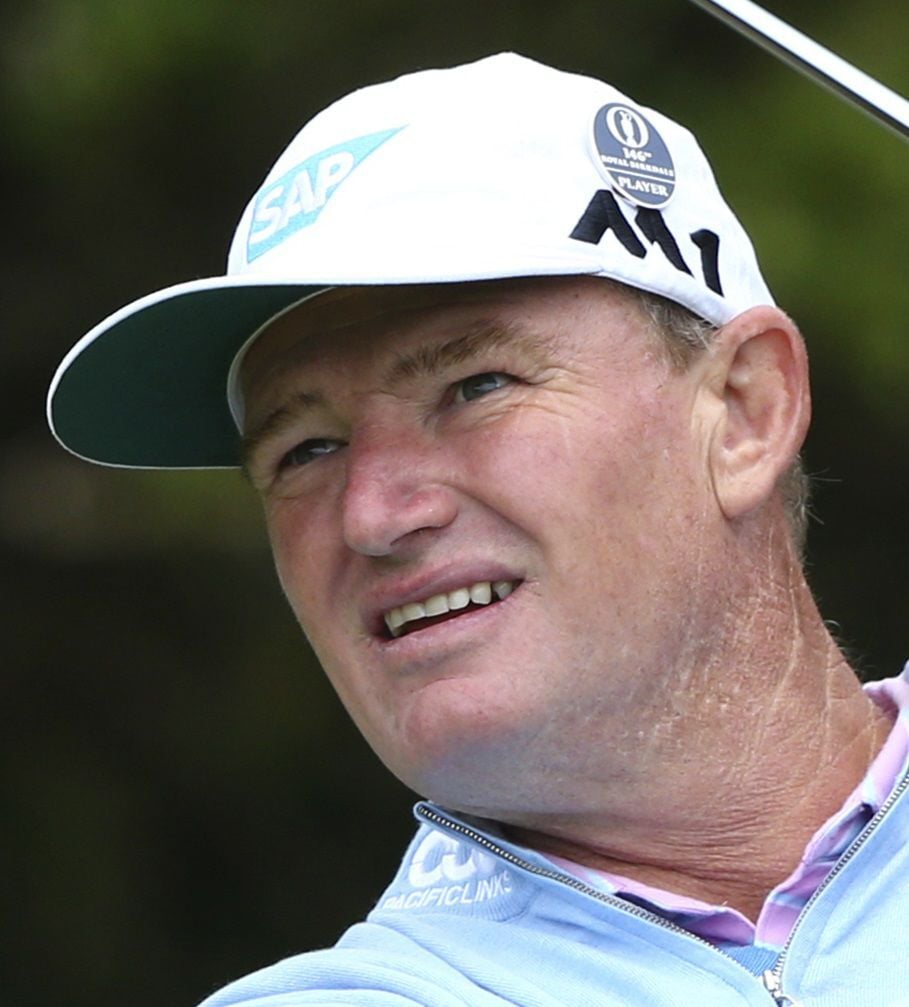 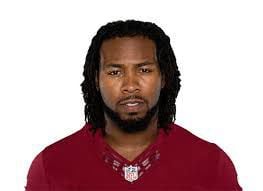