The Burlington High School wrestling program is reeling from another tragedy.

Bird, who won state championships as a freshman in 2013 and as a junior in ‘15, was killed in a two-vehicle accident in the Town of Mukwonago on Friday.

The Waukesha County Sheriff’s Office and Wisconsin State Patrol said a 23-year Burlington man was killed in a motor vehicle accident at 4 p.m. Friday on State Highway 83 and Sugden Road in the Town of Mukwonago.

Bird was pronounced dead at the scene, officials said, while the driver of the northbound vehicle, a 70-year-old Mukwonago man, sustained minor injuries.

“Unfortunately it’s true,” said an emotional Gribble. “Josh was something special. It will be hard not to have him here. I found out Friday night and have just been in shock since then.”

Reports of Bird’s death also were posted on the Wisconsin Wrestling Online Facebook account on Saturday afternoon, and tweeted out on several accounts.

Through his Twitter account, Burlington Standard Press reporter Mike Ramczyk remembered Bird as funny and friendly. “And the best wrestler I’ve had the privilege of covering,” he wrote.

“The world lost a competitor,” said a tweet from Fox Valley Elite Wrestling.

“Bird was a monster on the mat,” tweeted Abigail Ruckdashel, the managing editor of Wisconsin Wrestling Online, where several others commented on Bird’s death.

He finished his high school career with a 152-10 record.

He was voted the All-Racine County Wrestler of the Year by the county’s wrestling coaches each of his first three years in high school.

Bird earned All-County first-team honors each of his four years with the Demons program.

After Burlington, Bird planned to attend and wrestle at Chadron State College in Nebrasksa, but that apparently did not happen.

In the years since, Bird has returned to his hometown and was training to become a carpenter, Gribble said. Bird had purchased a house, was living in town and happier than ever, Gribble said.

Bird also was assisting his father, Kevin, and Bill Kahle in coaching wrestling at Catholic Central High School. Kahle and Josh Bird were coaching Greco style wrestling, while Kevin Bird was coaching freestyle wrestling for girls at the school.

“That’s the really sad, sad thing about this. He had really figured some things out and really knew what he wanted to do. He was on the right path,” Gribble said. “He was really happy. He was the happiest I had ever seen him.”

“From a wrestling standpoint one of my favorite things about Josh was his resilient attacking and scoring,” he wrote. “Off the mat when you got through his shell he was a thoughtful, honest, kind, loving person. We will all miss you champ.”

Josh Bird inherited his wrestling prowess from his father, who was a standout wrestler at Westosha Central in the 1980s before amassing more than 100 wins while competing for UW-Whitewater and UW-Parkside.

Josh was also the oldest of the three boys that Kevin had and helped coach.

Jared and Jaden both had success wrestling for the Demons.

Kramer, who won the the state championship at 140 pounds as a junior in 1994, was killed in a motorcycle accident in Burlington March 24, 2000. 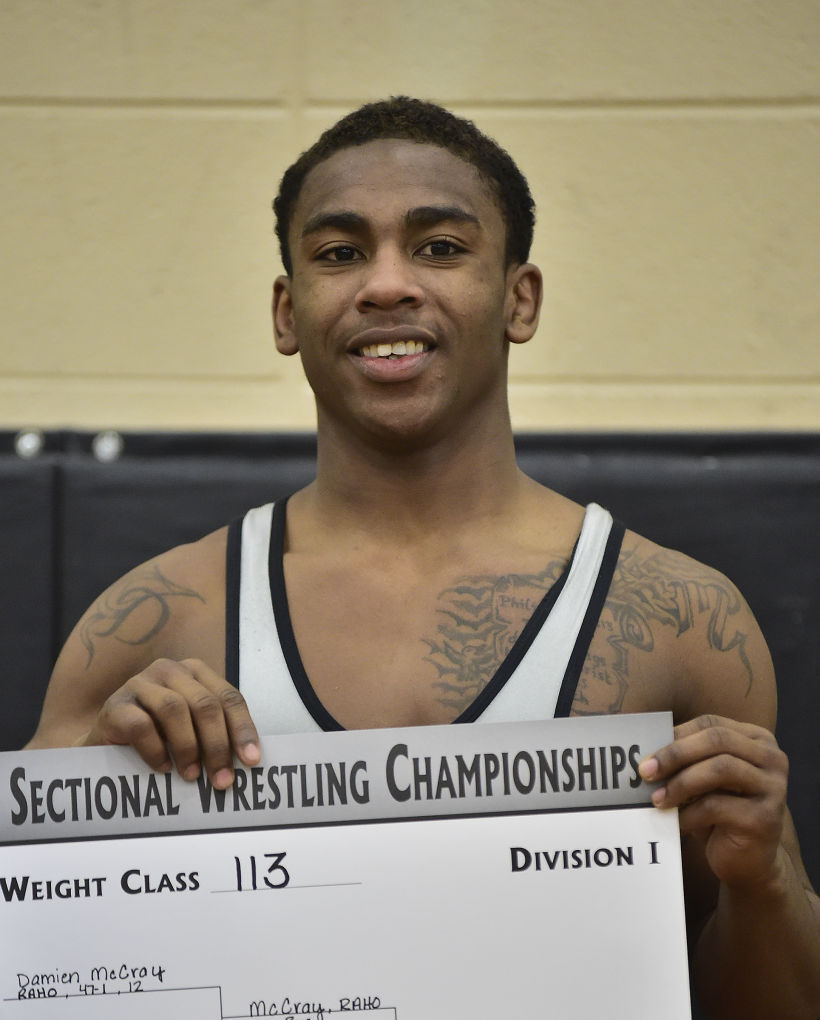 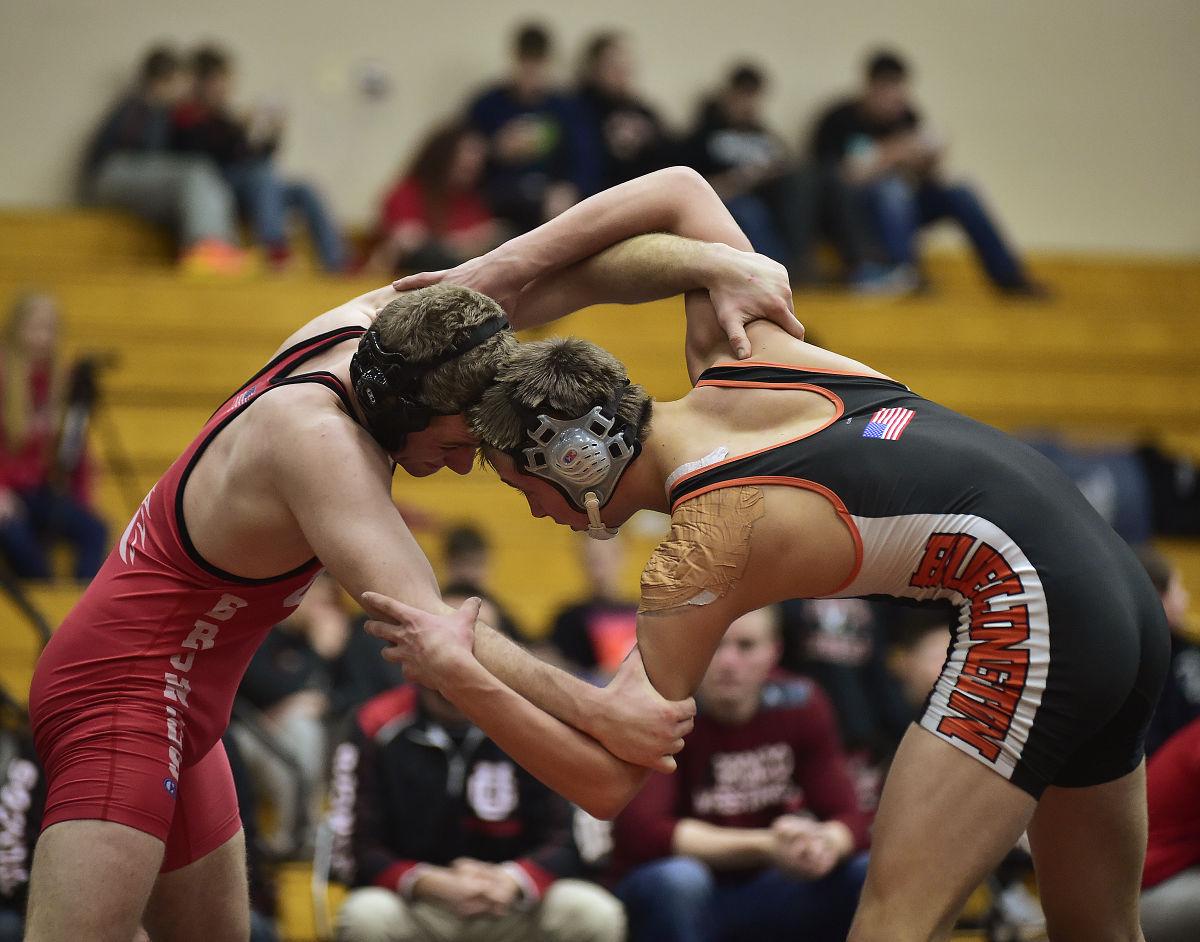 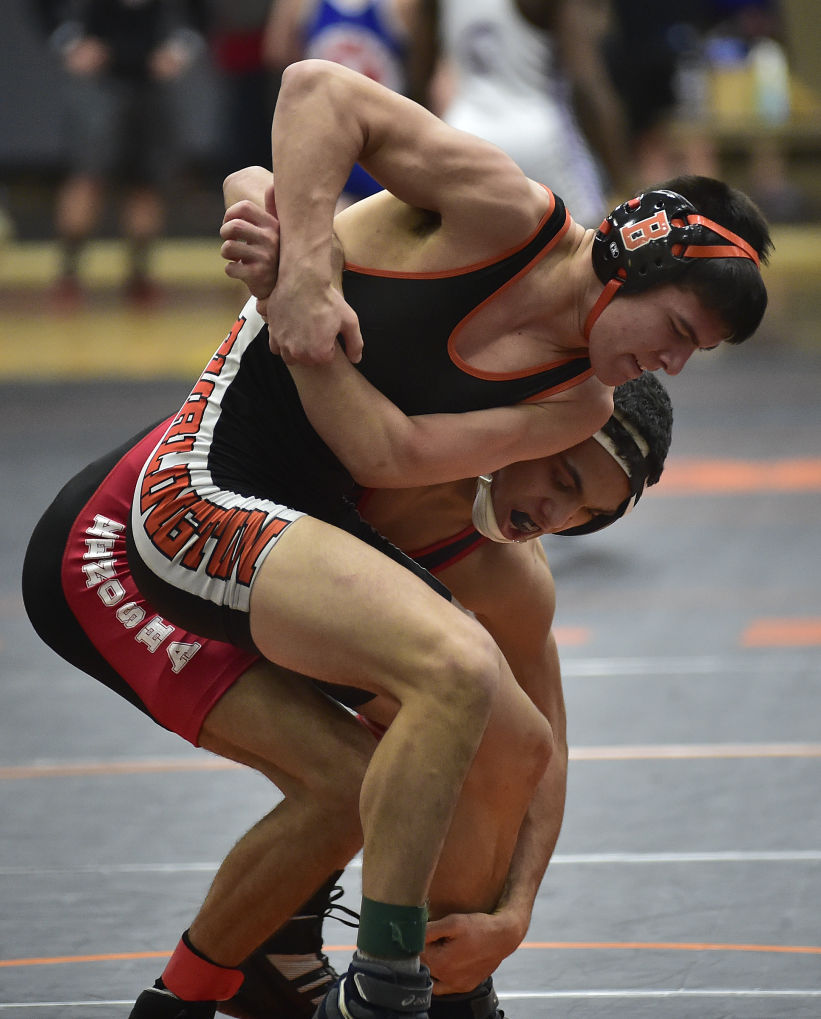 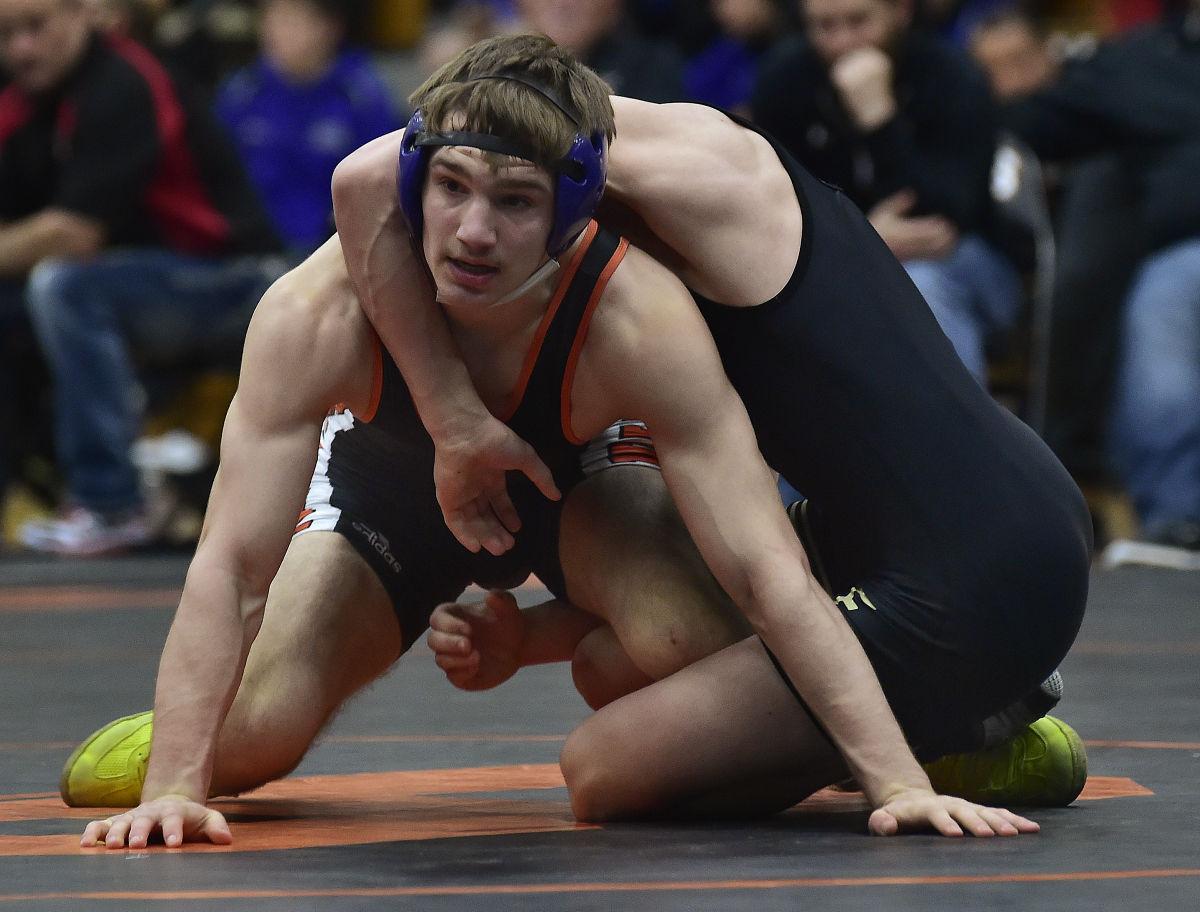 Burlington's Ben Hornickle works from the bottom position during his 11-0 victory over Franklin's Noah Larson during the WIAA Division 1 Burlington Sectional final at 138 pounds Saturday at Burlington High School. Hornickle is a four-time state qualifier. 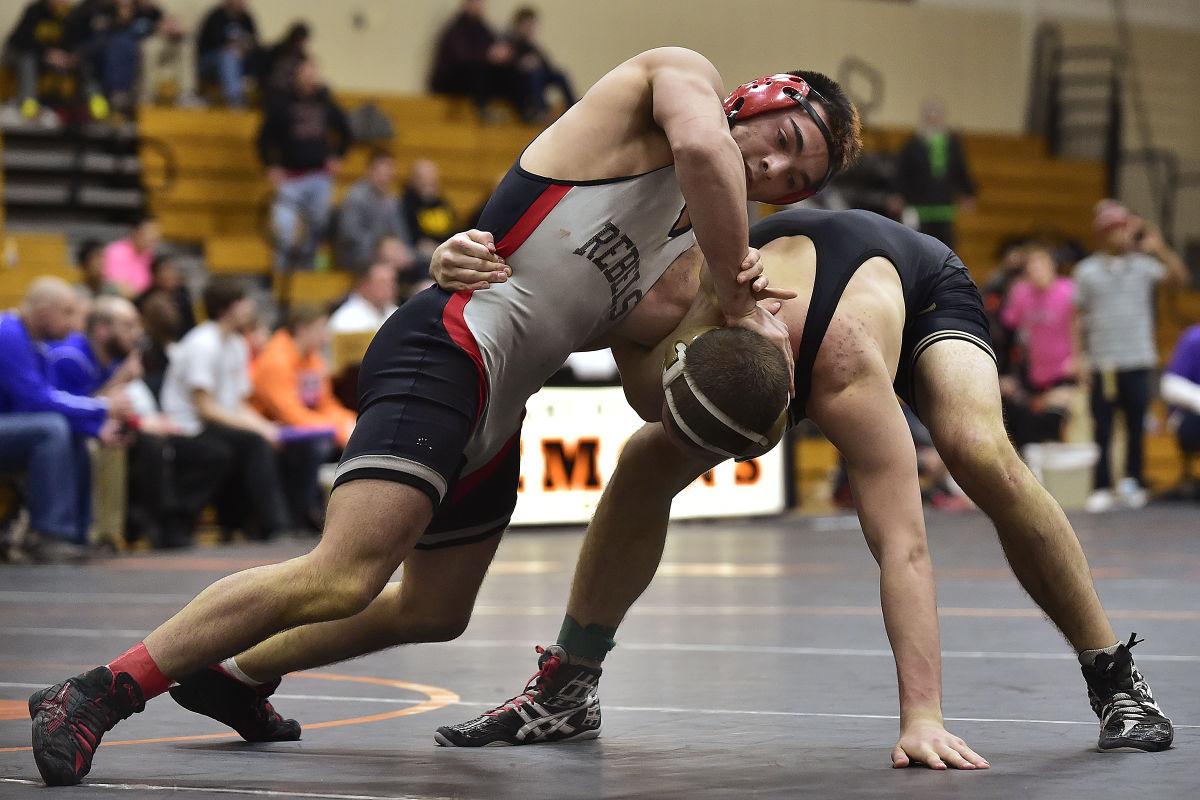 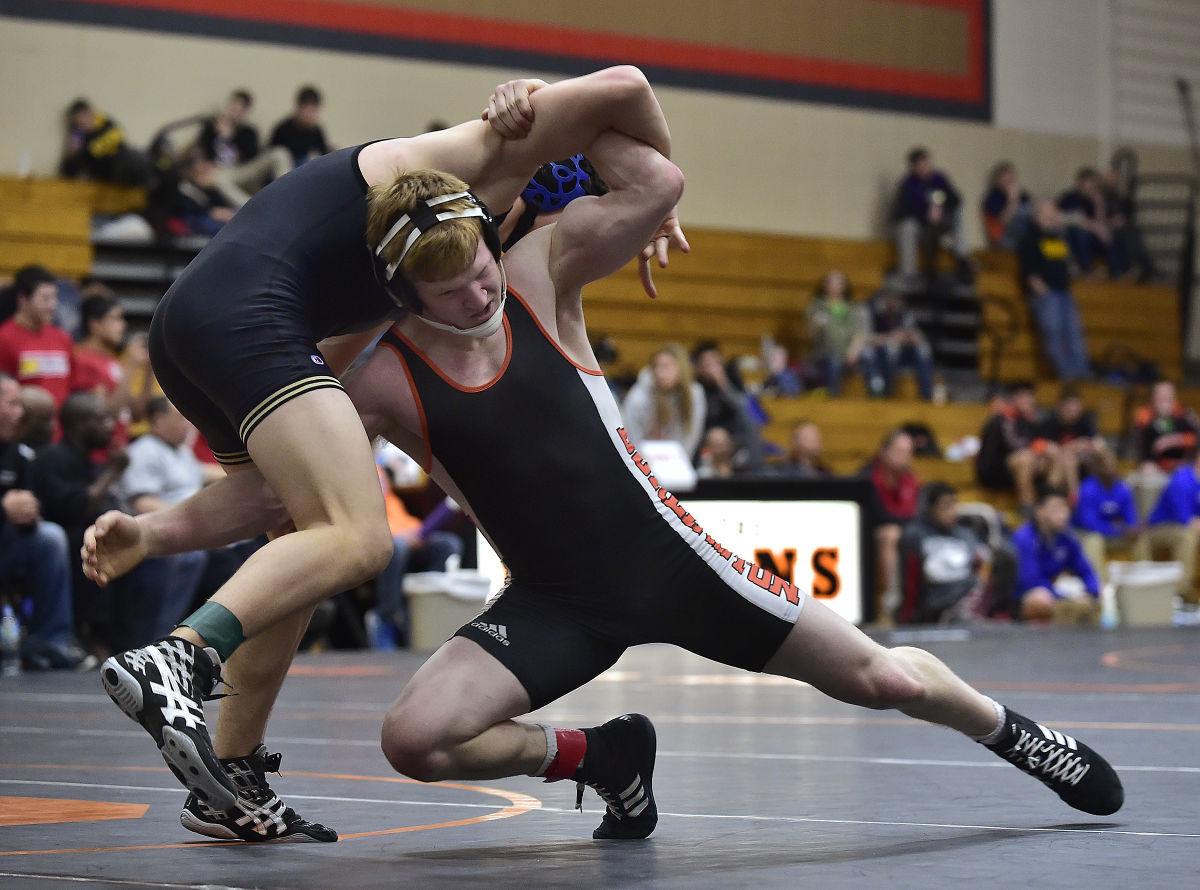 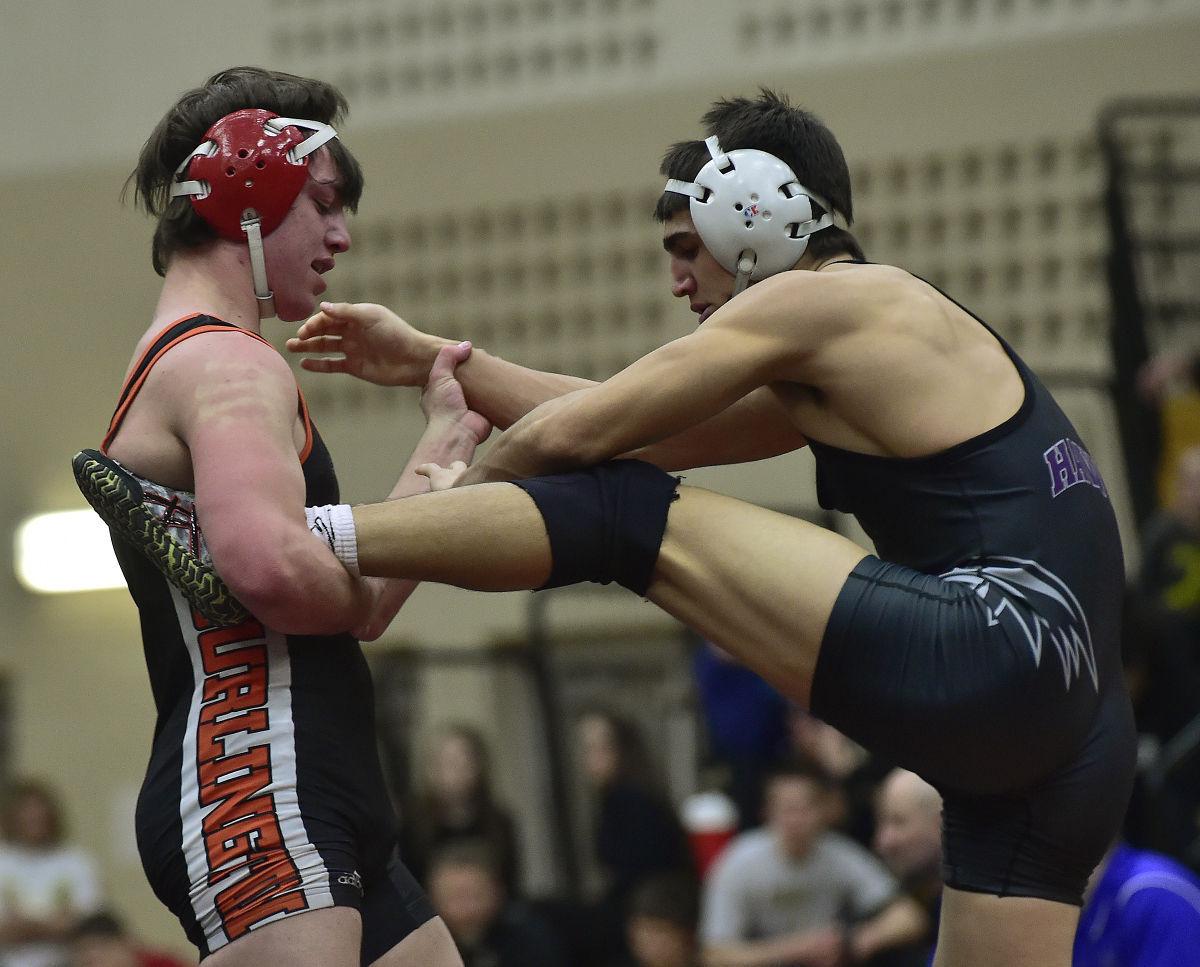 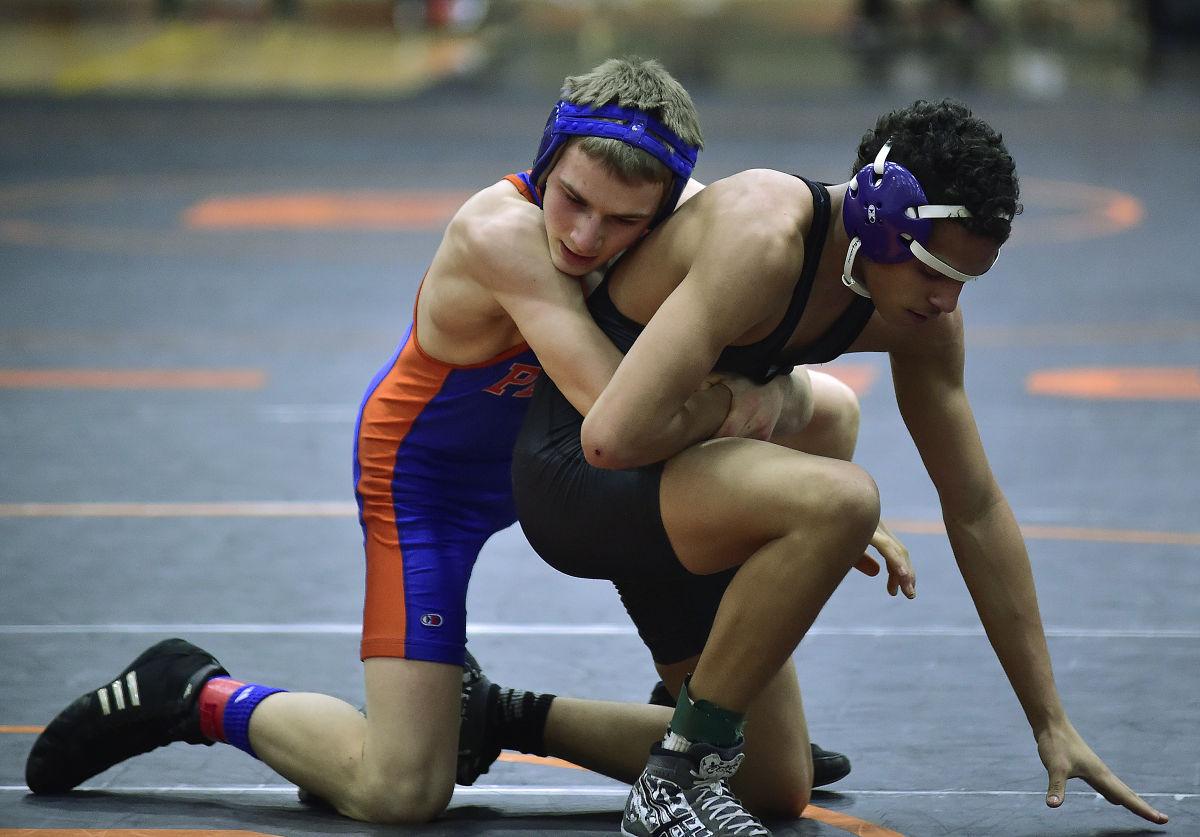 Burlington's Ben Hornickle works from the bottom position during his 11-0 victory over Franklin's Noah Larson during the WIAA Division 1 Burlington Sectional final at 138 pounds Saturday at Burlington High School. Hornickle is a four-time state qualifier.

I’ve never been to The Masters.

Names in Spotlight: Roberts has strong run on golf course

Bo Ryan, 10 others named to Badgers' athletics hall of fame

The University of Wisconsin men’s basketball coaching wins leader is part of the 11-member class of 2020 for the UW Athletic Hall of Fame.

LONG POND, Pa. — Round 2 at Pocono went to Denny Hamlin. Hamlin seized the spotlight, specifically in victory lane when Pocono had to set up l… 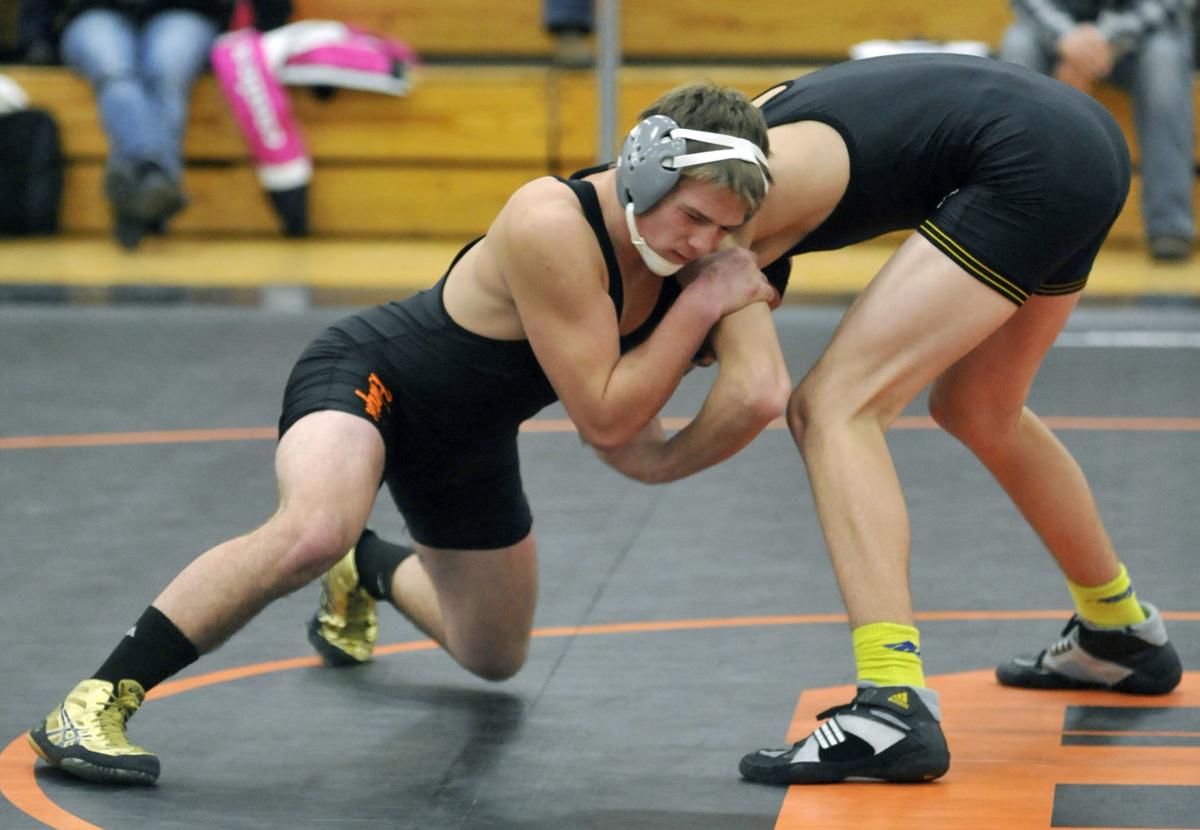 Burlington's Josh bird, left, tries to take down East Troy's Griffin Baker during their 138 pound match Jan. 4, 2014, during the Demon Wrestling Invitational at Burlington. Bird, a two-time state champion, was killed in a motorcycle accident Friday afternoon in the Town of Mukwonago. 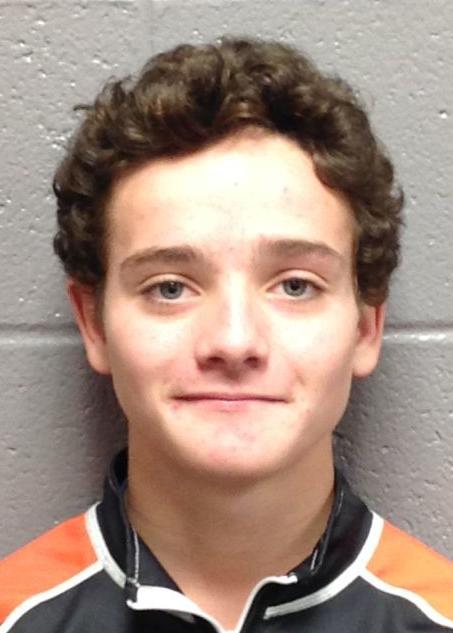 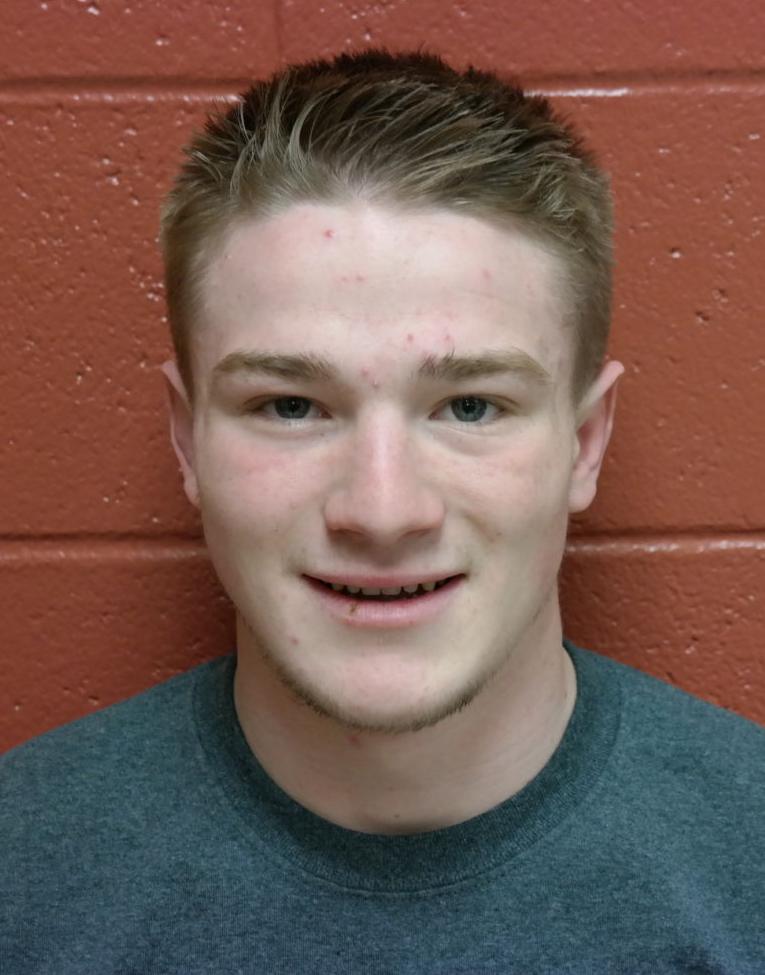 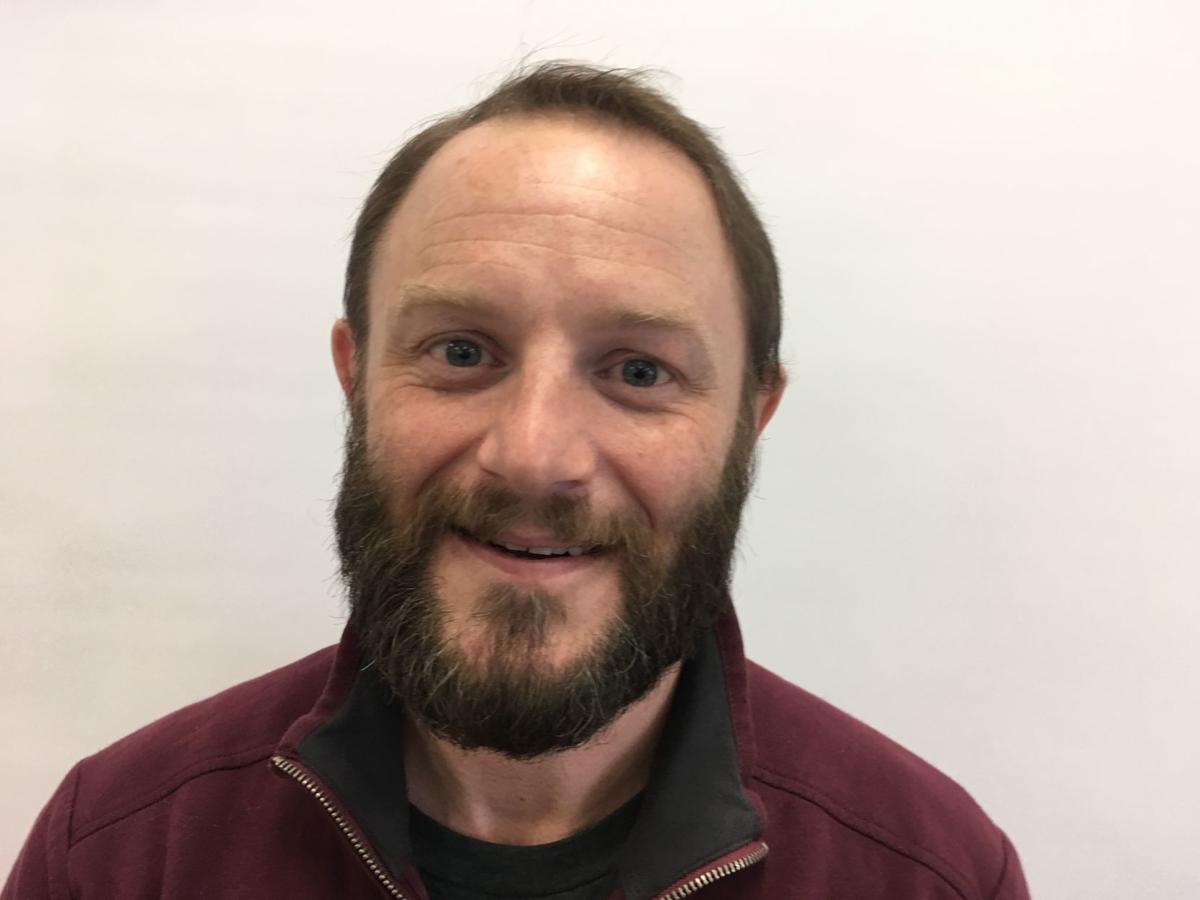 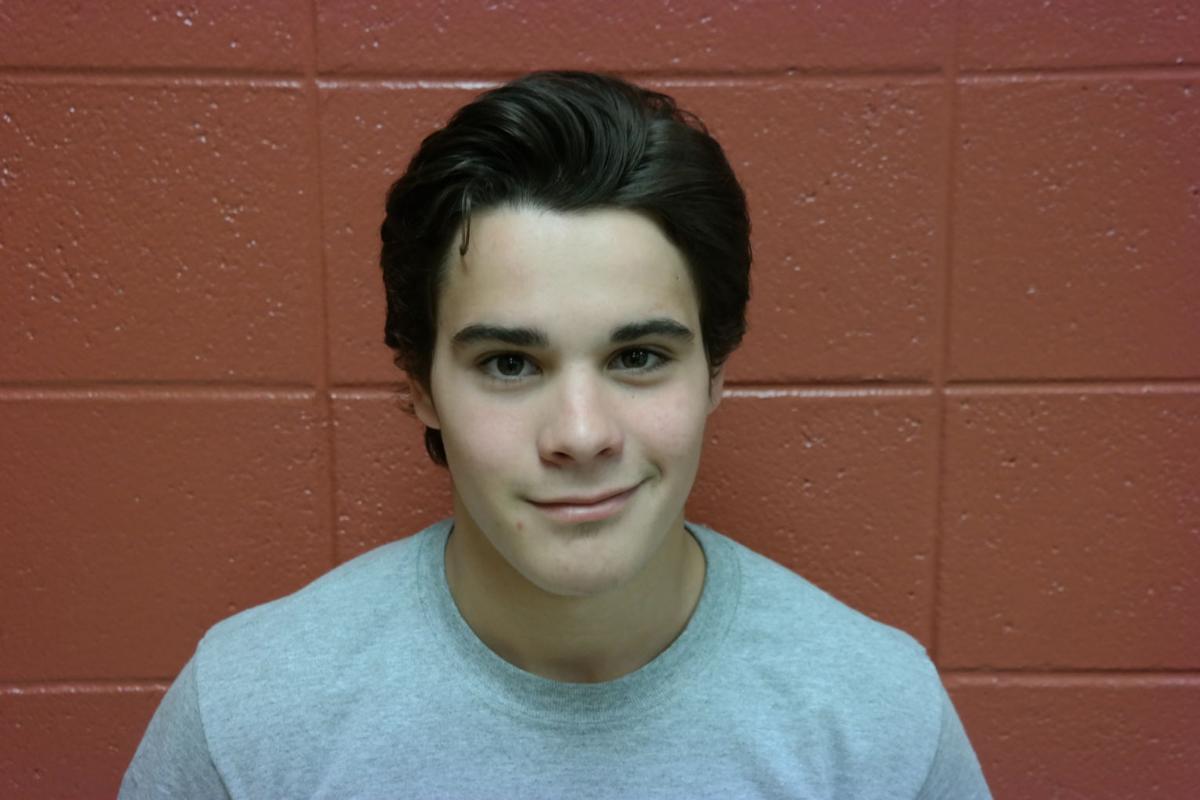