The last time the Green Bay Packers saw Philip Rivers, he was wearing a Los Angeles Chargers uniform and was turning back the clock on them in a 26-11 victory in which Rivers was 21 of 28 for 294 yards with a 108.3 quarterback rating. That was last year, as the Chargers handed them one of their three regular-season losses, and now Rivers is leading the Indianapolis Colts and the Green Bay defense is hoping to avoid a rerun with the potential Pro Football Hall of Famer, who ranks fifth all-time in NFL history in passing yards.

“Last year we just went out there and we were lethargic and just played bad,” Packers veteran safety Adrian Amos recalled. “(Rivers) is very smart, his pre-snap checks and everything are the tops in the league, so he gets them in the right call at all times, and that’s something that we need to be aware of, especially on the back end.”

Rivers is just the latest veteran quarterback in the general vicinity of the big 4-0 — he turns 39 next month — that the Packers have faced this season, having already battled the New Orleans Saints’ Drew Brees (40) and the Tampa Bay Buccaneers’ Tom Brady (43). Unlike their win over Jacksonville last week, when they were able to confuse rookie sixth-round pick Jake Luton, the Packers know Rivers won’t be hoodwinked as easily. In fact, Amos said he consults the Packers’ own veteran quarterback — soon-to-be 37-year-old Aaron Rodgers — for ideas on how to throw off a guy who’s played so long.

“When it comes to coverages and not making it easy on them with looks and things like that, they’ve seen almost everything,” Amos said. “There’s certain things I can go ask Aaron about. ‘Especially veteran quarterbacks that have seen it all, what gives them trouble? And what can we do to make it hard on them?’ Because that’s what you want to do on defense — you don’t want to give those guys that are soon-to-be Hall of Famers, that can get in a rhythm really fast, you want to make that as hard as possible.”

At the same time, Packers defensive coordinator Mike Pettine said the last thing the Packers want to do is to expend unnecessary energy in a fruitless search for something that will trick Rivers, who comes into the game 93.6 passer rating, into mistakes.

“There’s a reason he’ll go down as one of the best. He’s so good at being prepared, and he knows what you’re in before you know what you’re in sometimes,” Pettine said. “We have to be on point. We can’t get caught up too much in that chess match, either. We have to be able to line up and just fundamental football, beat blocks and release from blocks and all those things. We don’t want to get caught up too much in the mental part. It’s important, but at the same time, it’s going to come down to winning our one-on-ones. But it’s always a challenge to go against Philip, just because of how good he is.”

If Matt LaFleur said it once, he must’ve said it a dozen times during the course of the week: Indianapolis’ special-teams units are as good as it gets.

“This is probably the best unit to date that we’ve faced, and I think that’s a big-time credit to just the roster that they’ve built there,” LaFleur said. “They’re very deep, and there’s a lot of athleticism and size and speed on that roster. … We’re going to have to have our best performance of the season on special teams and our guys know that. It will be a great challenge for us.”

Not only are the Colts loaded with strong, fast tacklers on their coverage units, which could spell trouble for a Packers return game that has done next to nothing all season, but they deploy two of the more explosive returners in the league in kickoff returner Isaiah Rodgers, who has a 101-yard touchdown this season, and Nyheim Hines is averaging 8.9 yards per punt return.

The Packers, meanwhile, gave up a 91-yard punt return for a touchdown last week against the Jaguars and had a JK punt blocked earlier this season.

“This is a really, really good unit,” Packers special teams coordinator Shawn Mennenga said. “As far as the number of linebackers they play with (on coverage and return units) and the returners and those things, it’s definitely been the most complete unit that I’ve seen so far. They definitely have our guys’ attention.”

Aaron Rodgers did not hesitate. Asked at midweek if part of him was looking forward to playing a game in a climate-controlled dome like Lucas Oil Stadium and with actual fans in the stands — even if many of them are cheering against him — the Packers quarterback quickly replied, “I am. I really am.”

But to be fair, as much as Rodgers misses having human beings in the bleachers and as much as he likes not having the weather be a factor, it’s really been the windy conditions at each of the Packers’ last two home games at Lambeau Field that have him longing for a chance to play indoors.

“We’ve been unfortunately blessed with 45 mile per hour winds the last two home games when we’re heading north. That’s just kind of what it’s been,” quarterbacks coach Luke Getsy lamented. “He knows that most of the time he’s able to cut through that stuff (with his arm strength). But shoot, speaking from when I played when I was in college, when you’re in a dome you’ll get a little bit of excitement because you know you get to rip that thing. Everything seems like you throw it a little bit better when you’re in a dome.”

The Packers’ remaining schedule is made up of four more home games and road trips to Detroit (indoors at Ford Field) and a presumably freezing-cold Jan. 3 trip to Chicago (at often windy Soldier Field). So Rodgers better be ready for more chilly conditions ahead.

For his part, Rodgers said he went outside in his backyard a couple times during the week and looked up at the sky and asked mother nature to replicate the conditions of those nights — cold, with temperatures in the 20s, but no wind. Rodgers has often said he can handle cold and even precipitation; it’s wind that causes the most issues.

“I went outside the last couple of nights, it was beautiful. There were no clouds in the sky. The stars were out,” Rodgers said. “I was like, ‘Man, why can’t we play in this weather?’ It was like 20 degrees, just beautiful. We have five cold-weather games down the stretch, (and) I look forward to those games. We always play good in that type of weather. (But) we’ve had some good ones inside a dome as well. It will be nice to have some fans there. I’m sure there will be a lot of Packer fans in the stands, which is exciting. It brings just a little bit of that atmosphere obviously to the game that we miss not having people around. As much as I don’t mind a controlled environment, I do enjoy those nice 20-degree-weather games with maybe a little bit of snow in the wintertime. We win a lot of those games.”

With no fans allowed this season, Lambeau Field has lost its edge

GREEN BAY — Green Bay Packers reserve defensive lineman Montravius Adams is expected to miss the rest of the season because of a toe injury.

Aaron Rodgers admitted it probably sounded “weird.” And frankly, it did, especially considering what had just transpired.

A loss of any kind can reveal things about a football team.

Gone but not forgotten by ex-teammates, Jimmy Graham’s impact on Packers went beyond limited production

“I definitely would not be here without Jimmy, for sure. On and off the field,” said tight end Robert Tonyan, who enters Sunday night’s game having caught 32 passes for 391 yards and six touchdowns during a breakout season.

Tom Oates: Badgers stall out yet again in Evanston

It’s no secret that Ryan Field in Evanston, Ill., is where University of Wisconsin football seasons go to die.

Jonathan Taylor doesn’t wear No. 23 like he did at UW — he’s No. 28 now — but the number that mattered most on Sunday was 114, the number of total yards from scrimmage the rookie running back and ex-Badgers star delivered for the Colts.

EVANSTON, Ill. — Nearly everyone involved in Saturday’s top-20 matchup between the University of Wisconsin football team and Northwestern said… 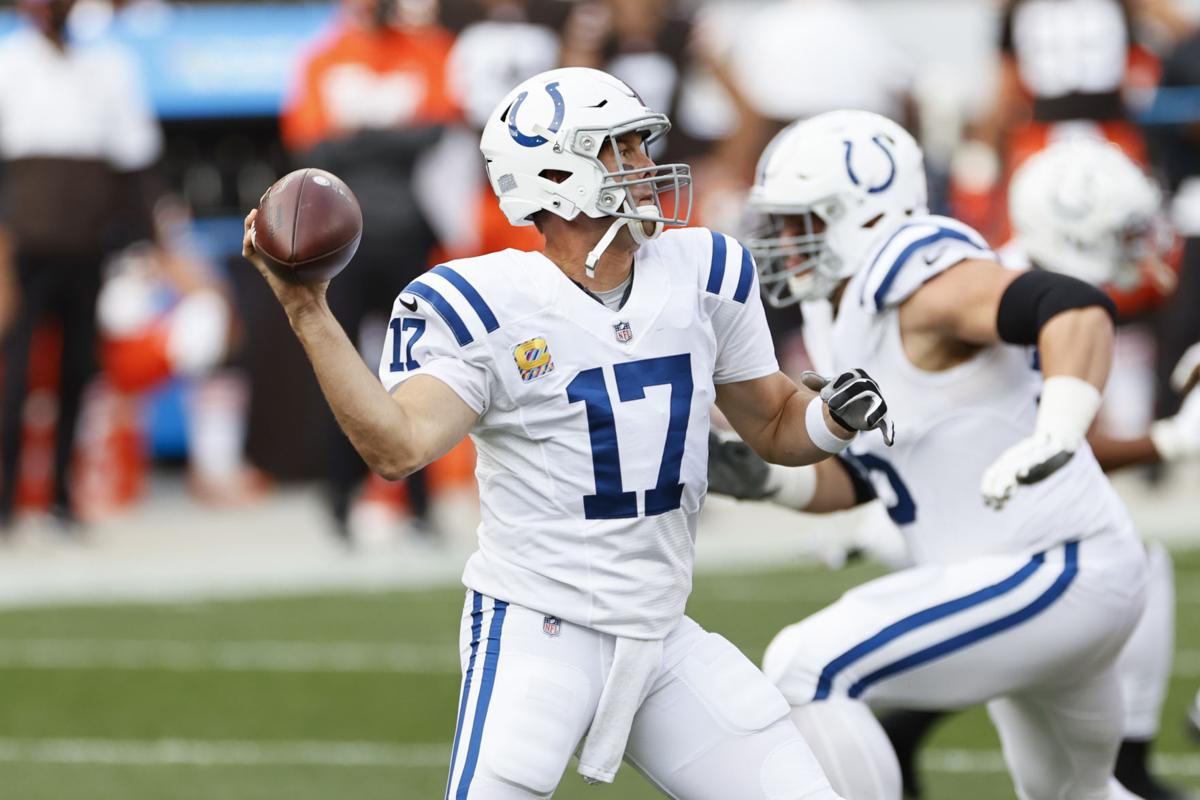 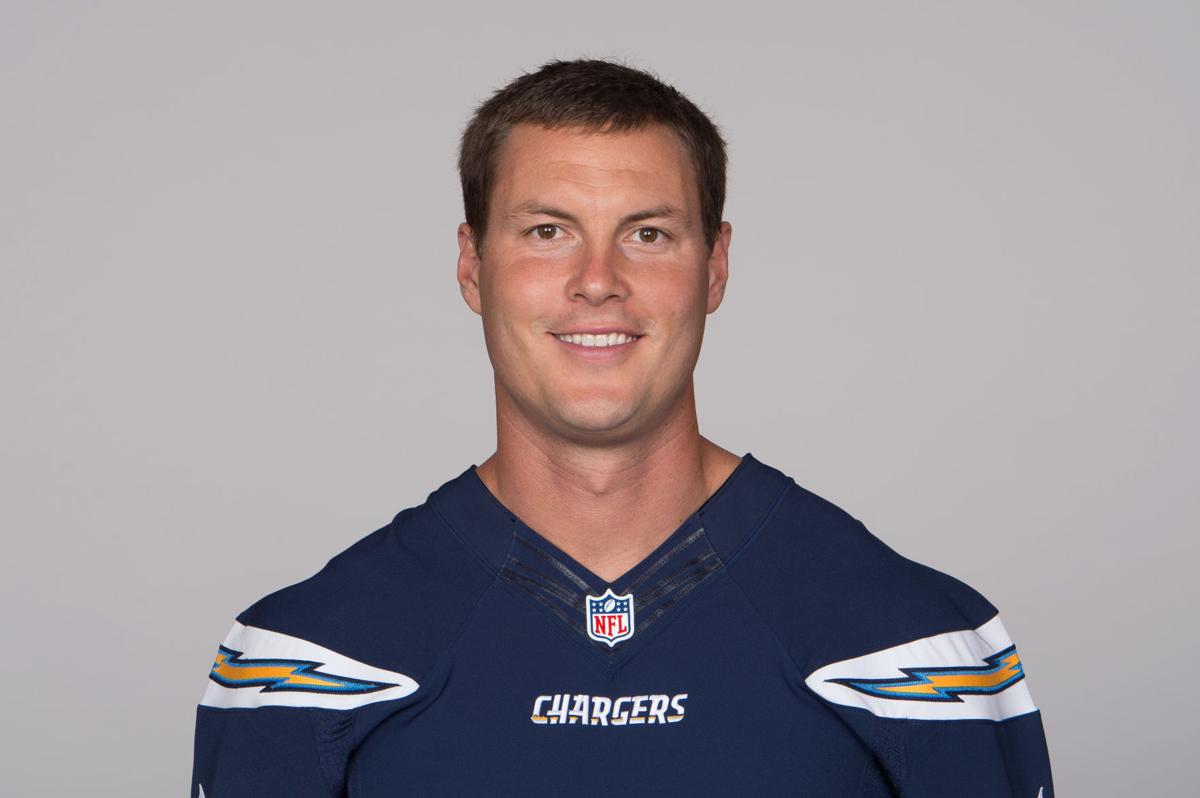 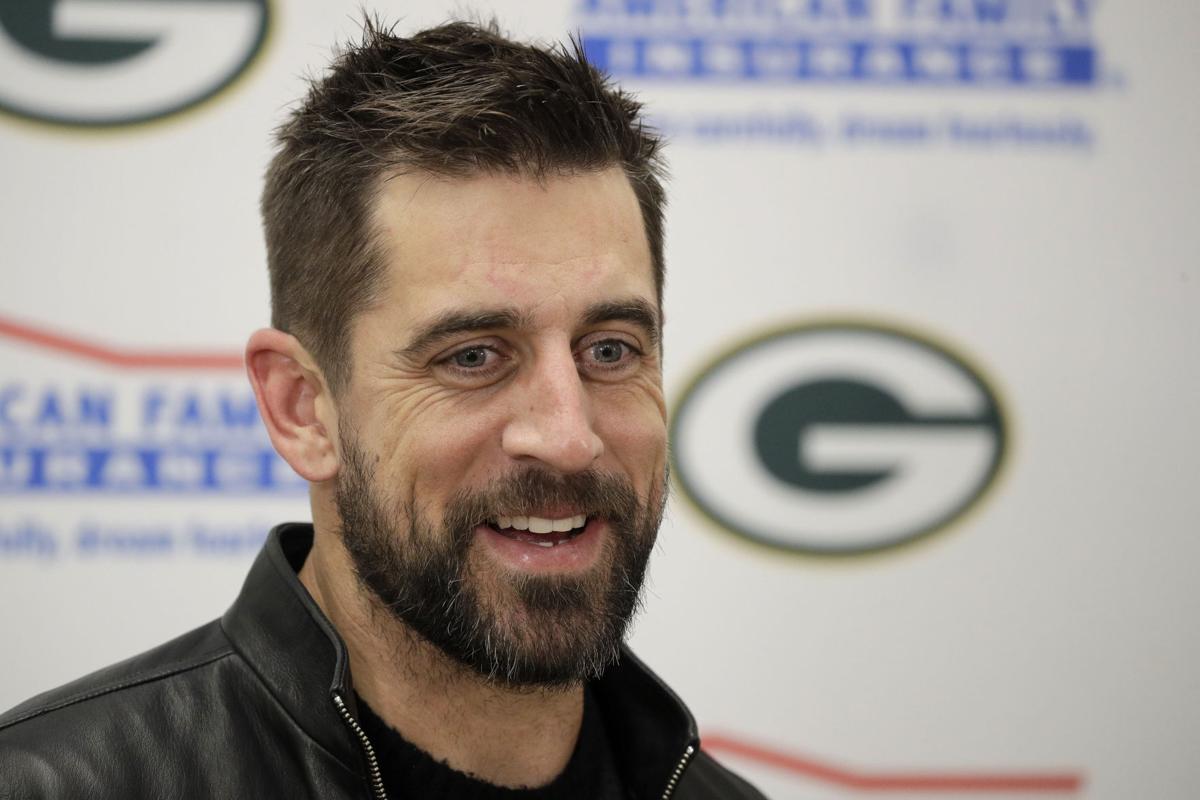