GREEN BAY — They’d spent the offseason limiting their shorts-and-helmets work on the run game. They’d gone through the first two weeks of training camp without any full-fledged tackling. And in their preseason opener last Thursday night, their running backs got a combined 14 measly carries.

So you’ll have to excuse the Green Bay Packers if they’re not panicking about where the ground game stands less than a month from the team’s Sept. 10 regular-season opener against the Seattle Seahawks. Even if those 14 rushing attempts amassed an unsightly 18 total yards and included a fumble by Ty Montgomery.

McCarthy said the team was going to devote a portion of Sunday’s practice — which was closed to the public and the media — to the run game. And when the players return for a midday practice Tuesday after having Monday off, they’ll likely do some half-line drills, which are the most physical and run-focused periods of training camp.

McCarthy chalked up some of the limited productivity in Thursday night’s 24-9 victory over Philadelphia to the fact he wasn’t able to utilize the two-tight end sets he wants to use extensively in the regular season. With Richard Rodgers (finger) and Beau Sandland (knee, now on injured reserve) not suiting up for the game, and with the coach’s desire to limit the preseason playing time of top free-agent additions Martellus Bennett and Lance Kendricks, the Packers ran some plays out of two-back sets but mostly lined up in three-receiver personnel groups. That, obviously, is more of a passing formation.

In addition, McCarthy said, the Eagles lined up with seven and eight defenders in the box, looking to stop the run.

“We don’t play the game on a chalkboard,” McCarthy said. “You have to be able to play through those situations and we’ll be better for it.”

With Rodgers having practiced on Sunday wearing a splint on his fractured right ring finger, look for the Packers to run the ball more in their next preseason game, Saturday night at Washington. Early in camp, McCarthy made it very clear that despite his pass-first history, running the ball productively is important to him, and Montgomery and the team’s five rookie running backs all need the in-game work.

Against the Eagles, Montgomery carried three times for zero net yards — losing 3 yards on a poorly blocked first run, gaining 5 yards but coughing up the football with the Eagles recovering, and losing 2 yards on his final attempt before calling it a night.

Rookie fourth-round pick Jamaal Williams came off the bench first after that, and he was the most productive — if you can use that word — of the group, carrying four times for 14 yards. Fifth-round pick Aaron Jones and undrafted free agent Will Stanback each had two carries for zero net yards, while seventh-round pick Devante Mays and undrafted rookie Kalif Phillips did not get a carry.

“It was good to just get in there and try to almost get a flow going,” Williams said. “But I really feel like I’m a grinder type, a workhorse type of a running back. But you just take your opportunities that you have and show ’em what you’ve been doing and how you got here and what you’ve learned from being here.”

The primary focus was on Montgomery, the converted wide receiver who is set to be the team’s starter after Eddie Lacy wasn’t re-signed and James Starks was released during the offseason. The fumble on his second carry wasn’t ideal, but Montgomery said it should not be a concern.

“I’m not worried about it,” Montgomery said. “I was trying to (cover the ball with both arms). It felt like a guy or two had my other arm, but I should’ve double-wrapped it sooner. I thought I could explode through a hole and run through the tackle, and I wasn’t expecting that guy to get his hand in there like that.”

Last week, running backs coach Ben Sirmans said he felt “pretty good about (Montgomery’s) ball security,” although he also acknowledged that it’s “something you always worry about. Even if a guy has one fumble in 300 carries, you still worry about it, especially as a position coach. But I feel pretty confident that he can hold onto the ball pretty good.”

All six teams playing today are trying for for playoff spots at a crucial point of the NFL season. Get a briefing on this annual Thanksgiving triple-header featuring an exciting slate of showdowns.

His passing Sunday was 34 years and two days after Moss led Park to the WIAA Division 1 championship with a 34-14 over Superior at Camp Randall Stadium in Madison.

The thumb hasn’t been the reason the offense has been run largely out of the shotgun for much of the season, Aaron Rodgers said.

Outside linebacker Justin Hollins was claimed off waivers from the Los Angeles Rams on Wednesday afternoon.

Never was the unpredictability of Aaron Rodgers’ injury more obvious than during the recent five-day span that included a win over Dallas and a loss to Tennessee.

After Packers’ 2016 revival began in Philadelphia, could it happen again?

The 2016 Packers reeled off eight consecutive victories following a 4-6 start to reach the NFC Championship Game before losing to the Atlanta Falcons.

Eagles remind Packers it's better having a legit No. 1 wide receiver than not having one at all

The Packers are worse off without Davante Adams after sending him to the Raiders on March 17 for first- and second-round picks. 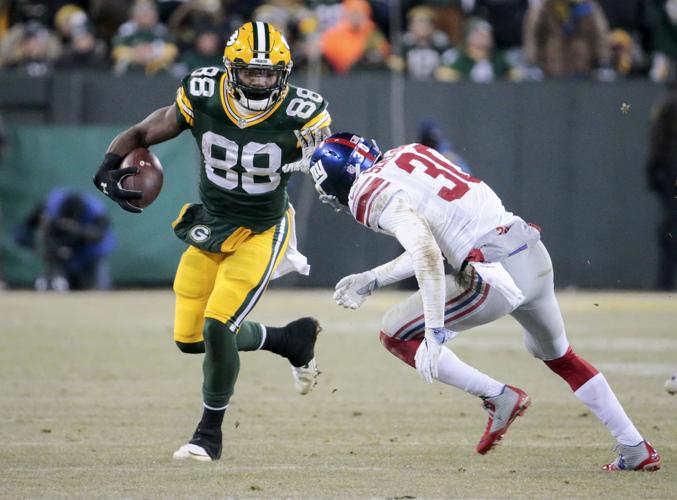 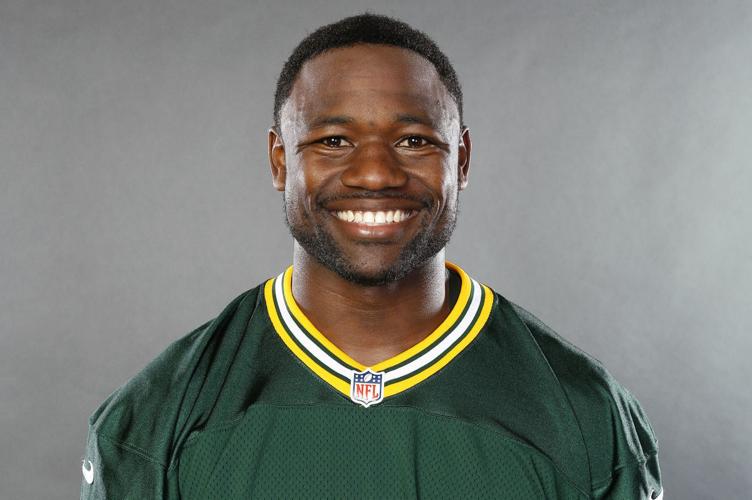 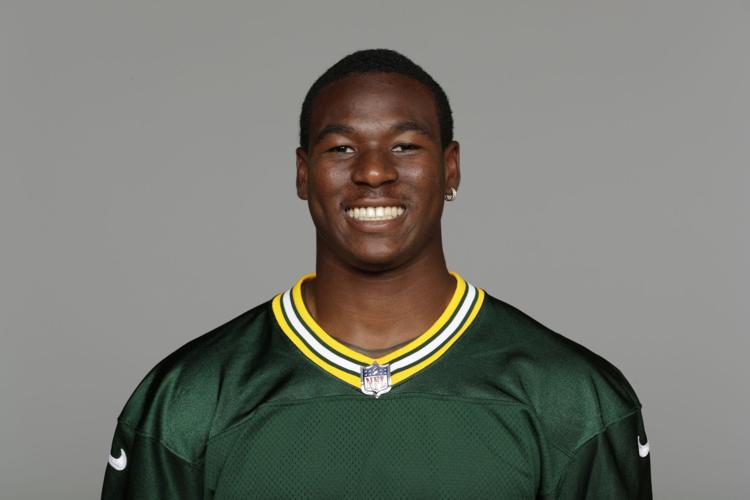