Oh, the Green Bay Packers two-time NFL MVP quarterback had loved Adams’ game for years, having been impressed by his veteran presence dating back to his 2014 arrival as a rookie. And Rodgers certainly didn’t need to see any more from his No. 1 wide receiver to know just how great Adams is or what a field-tilting player he has become.

But in the aftermath of the Packers’ 28-23 NFC Divisional playoff victory over the Seattle Seahawks on Sunday night at Lambeau Field – a triumph that sent the Packers into next Sunday’s NFC Championship Game against the San Francisco 49ers in Santa Clara, Calif., with a berth in Super Bowl LIV awaiting the winner – Rodgers acknowledged that his connection with Adams has reached a new level.

One that Rodgers compared to the ESP he and one of his best friends and receivers, Jordy Nelson, once shared.

“Tonight reminds me of the connection that Jordy and I had for so many years where there were some unspoken things that we could do without even communicating anything about it,” Rodgers said after seeing Adams catch eight passes for a franchise single-game playoff record 160 yards and two touchdowns. “And Davante made three or four plays like that tonight. So that was pretty fun.”

The biggest came with the Packers clinging to that 5-point lead and the Seahawks defense hoping to get the ball back into Russell Wilson’s hands one more time. Facing third-and-8 from their own 22-yard line, Rodgers and head coach Matt LaFleur dialed up a downfield throw to Adams. Adams, though, ran the route slightly differently than it was designed, but the combination of his route and Rodgers’ picture-perfect throw netted a 32-yard gain and got the Packers into Seattle territory.

“Just one of those special nights … a lot of heady plays,” Rodgers said. “That was one of them.”

Said Adams: “On that last third down, that was just something we came up with on the spot. He just trusted me. He said, ‘Tae, I need you to make a play here.’ He called out a certain route, I actually ran it a little bit different than what we probably was thinking in his head. So that’s why the ball came out a little later because I got out of my route a little sooner than what I should have. But with the separation, the ball was still there, he was able to still have a spot to put it.”

Not only did Adams come up big in the game, but veteran tight end Jimmy Graham, who had endured an up-and-down regular season, came through with three receptions for 49 yards – with each catch going for a first down, including the game-sealing one on third-and-9 that held up to a replay booth review as to whether he’d gotten all 9 yards that the Packers needed on the play.

“Pretty happy for Jimmy to have a couple really big impact plays for us,” Rodgers said. “He’s a great friend, great teammate and I’m really happy that he made those plays.”

Graham, who spent three years with the Seahawks, had a 13-yard catch to set up the Packers’ first touchdown and a 27-yarder that came before Adams’ 40-yard TD. But the final catch was the biggest, even though LaFleur and Rodgers said the Packers would have gone for it on fourth down had the call been overturned and Graham had been short of the first down.

“To do that in a playoff game and to do it against my old team when all the bright lights were on, it’s always fun to hear the crowd go crazy,” Graham said. “But it’s awesome to be able to step up and be there for my guys and be there for my team. I love these guys in here. We’ve been through a lot this season. A lot of people never really believed in us from the get go, from this offseason. People say we win ugly, but we’re winning – and that’s all that matters.”

After adding veteran right tackle Bryan Bulaga to the injury report Sunday morning because of the illness that ran rampant through the Packers locker room, LaFleur wanted to give Bulaga every chance to play in the game. That’s why Bulaga was active for the game despite feeling sick – something that was obvious to Rodgers during warmups, when Bulaga pulled himself out and had veteran backup Jared Veldheer take over.

“We were in warm-ups and we ran a play and (Bulaga) kind of turned and motioned for Jared to come in. At that point, I figured it was going to be tough for him to go,” Rodgers said. “He’s such a physically tough, mentally tough guy. It obviously was killing him to not be out there. I know this was bothering him, whatever illness he has, from this morning on. I didn’t realize that until I got in the facility around 2 that there was a question about whether or not he would play.

“Knowing Bryan and the fact that he’s kind of an ornery person in general, I figured this was right up his alley. But, obviously, it was too difficult for him.”

Given that the Packers had struggled in games earlier this season in which Bulaga was playing injured or sidelined by injury – including their 37-8 loss at San Francisco, where Bulaga suffered a knee injury on the ninth snap of the game and inexperienced backup Alex Light played poorly – Veldheer’s steady veteran presence was huge on Sunday night. Although his performance wasn’t perfect, it was good enough that LaFleur didn’t have to change his game plan to accommodate for Bulaga’s absence.

“(Having him) allows us to run our offense and I thought he did a pretty darn good job,” LaFleur said of Veldheer, whom the Packers claimed off waivers from the New England Patriots in late November after the 32-year-old Veldheer decided to end his brief retirement. “We’ll take a look at the film and really evaluate it, but at no time throughout the game was I ever fearful of a call. I thought he did an outstanding job.”

GREEN BAY — Nobody knows how good Christian Kirksey will be in the middle of the Green Bay Packers’ defense, but the new inside linebacker has…

GREEN BAY — Kenny Clark isn’t an NFL star-in-the-making. He already is a star.

GREEN BAY — To hear Brian Gutekunst and Matt LaFleur tell it throughout the offseason, the Green Bay Packers have their tight end of the futur…

Packers: Secondary could be a primary strength for defense in 2020

PHILADELPHIA - Eagles coach Doug Pederson tested positive for the coronavirus and was quarantining at home Sunday night, the team confirmed in a statement. "We received confirmation this evening that head coach Doug Pederson tested positive for COVID-19," the statement read. "Pederson is asymptomatic and doing well. He is currently in self-quarantine and in communication with the team's ... 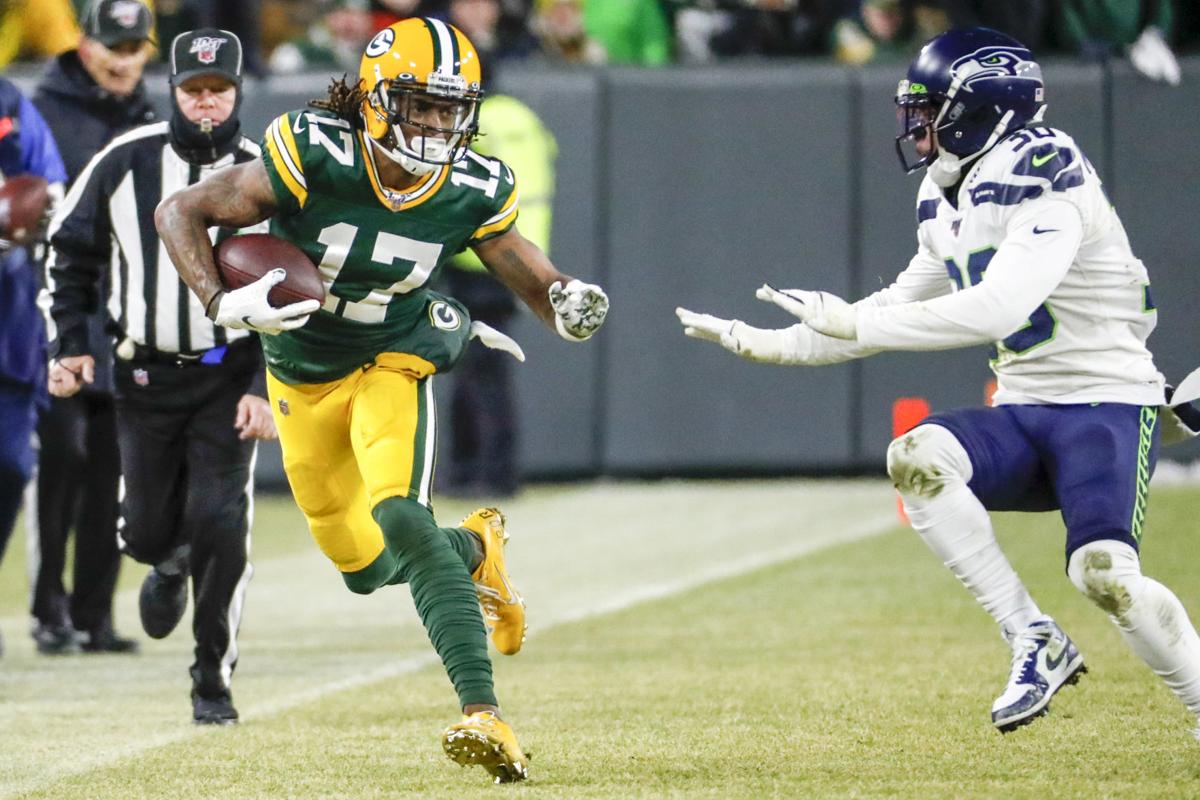 Green Bay wide receiver Davante Adams runs after a catch during the Packers' 28-23 win over the Seattle Seahawks in an NFC divisional playoff game on Sunday at Green Bay. 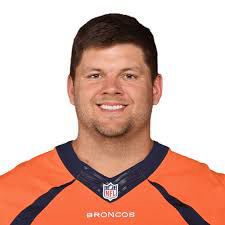