Playing in the College Conference of Illinois and Wisconsin Championships at the Weibring Golf Club in Normal, Ill., Shawhan became the 12th Carthage player to win the individual title with a three-day total of 6-over-par 219.

The individual win was the first of the year for Shawhan, who had a 3-over-par 145 through two rounds, followed by a 3-over-par 74 during a windy final round to finish five strokes ahead of the second-place finisher.

Shawhan, a junior, is the first Carthage meet medalist since Matt Meneghetti earned the crown in 2018.

“Zach had an amazing tournament from start to finish,” Carthage coach Brandy Johnston said. “He kept his cool through the ups and downs of his round (Saturday), and it was just really fun to watch. Zach has been in the position to win a couple of times this year and came up short, but I think he put those experiences to good use (Saturday).

“I’m just really happy and excited for him. His hard work paid off.”

Shawhan finished ahead of four players from Illinois Wesleyan, the reigning NCAA Division III champions. Two of them tied for third and two tied for fifth.

Carthage was third in the overall team standings with a three-round total of 922. Illinois Wesleyan won the team title with an 894, while Millikin was second with a 920.

• Shawhan was the second Racine player with an outstanding performance for the Firebirds.

'There's nothing there': Barry Alvarez addresses report that he'll be joining the Big Ten office

The UW AD said he hasn't spoken to anyone at the conference about a role as a liaison between the league office and its football coaches.

The seven opponents the Badgers will play both home and away are Indiana, Michigan State, Minnesota, Nebraska, Ohio State, Purdue and Rutgers.

One of the best passers in the Big Ten, she's expected to bolster an area that hurt UW in the NCAA tournament.

Bigger event on hold but Casting for Kids organizers hope to raise $100,000 for charities

Badgers associate head coach Mark Osiecki had big plans for his fishing outing and auction shelved by the pandemic in 2020.

Patrick Baldwin Jr., one of the nation’s top recruits, announced Wednesday that he will stay in his home state and play for his father at Milwaukee.

The Badgers passing offense could be "explosive" if UW's top wide receivers can stay healthy this season.

The Badgers are scheduled to open with two road series before hosting St. Cloud State on Oct. 8-9.

The Badgers have finished last of 14 teams at the last two Big Ten tournaments. 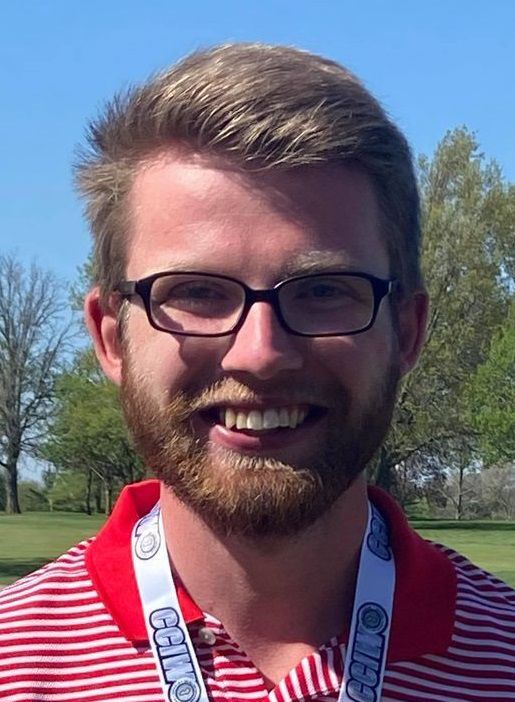 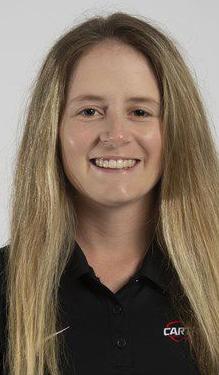 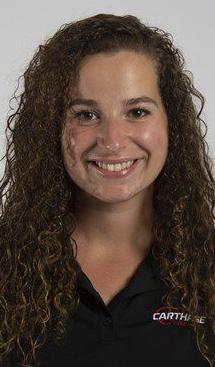