Bo Ryan, 10 others named to Badgers' athletics hall of fame
0 comments
Share this
Return to homepage ×

The University of Wisconsin men’s basketball coaching wins leader is part of the 11-member class of 2020 for the UW Athletic Hall of Fame.

Bo Ryan, who won 364 games and seven Big Ten Conference championships in 14-plus seasons with the Badgers, will be inducted in September.

Ryan, who became a part of the National Collegiate Basketball Hall of Fame in 2017, led the Badgers to consecutive Final Fours in 2014 and 2015. He retired in December 2015 after taking UW to the NCAA tournament in all 14 full seasons as a head coach.

Wilkinson is 10th in UW history with 1,532 career points in a career that covered Ryan’s first four seasons, from 2001 to 2005, after he redshirted in 2000-01. He finished as a first-team All-Big Ten selection and only the second UW player to score 1,500 points and record 800 rebounds in a career.

The 2020 induction class includes two football linemen who were consensus All-Americans in helping the Badgers to a Big Ten championship and Rose Bowl victory in the 1998 season: Burke on defense and Gibson on offense.

Burke, a defensive end, still holds the team record for sacks (22) and tackles for loss (31) in a season, both set in 1998, when he was the Big Ten defensive player of the year. He’s second to Tarek Saleh on UW’s career sacks list.

An offensive tackle, Gibson was a finalist for both the Rotary Lombardi Award for outstanding lineman or linebacker and the Outland Trophy for outstanding interior lineman in 1998. He was a first-round NFL draft pick of the Detroit Lions in 1999 and played five pro seasons with three teams.

Winners of the Big Ten Medal of Honor on the men’s and women’s hockey teams also will join the UW Athletic Hall of Fame.

Madison native Byce, a 1990 recipient of the award honoring a senior athlete for scholarship and athletics, is tied for 20th on UW’s scoring list with 165 points in 169 games. He scored his third collegiate hat trick in the 1990 NCAA championship game to help the Badgers to their fifth national title.

MacLeod, who was a Medal of Honor recipient in 2005, also was named the USCHO national defensive player of the year. A two-time Badgers captain, she helped the team to its first NCAA tournament appearance as a senior, then won Olympic gold medals with Canada in 2006 and 2010.

Stomski, who played from 1998 to 2002, ranks third on the Badgers women’s basketball career scoring list with 1,915 points. She scored in double figures in 105 of 140 games, trailing only all-time scoring leader Jolene Anderson. Stomski’s 29 points in a loss to Missouri in the 2001 first round is a UW record for an NCAA tournament game.

Bartman clinched the 1956 NCAA boxing title for the Badgers by defeating Idaho State’s Dan Axtman in a split decision at 139 pounds at the UW Field House. Bartman, a member of UW’s boxing Wall of Fame, died in 2013.

A thrower with the men’s track and field team from 1976 to 1979, Braun won eight Big Ten titles. He also was an assistant coach with the women’s track and cross country teams from 1983 to 1989.

A Madison native, Zoch Major followed up a 1975 season in which she helped the Badgers’ eight win the National Collegiate Rowing Championship by winning a bronze medal with the U.S. eight at the 1976 Olympics. She entered the Madison Sports Hall of Fame in 2015.

Kellner, a Milwaukee business executive and UW-Madison alumnus, has been a supporter of UW and the athletic department. His contributions have gone toward construction of the Kohl Center and renovations to Camp Randall Stadium, as well as an endowed scholarship. In 2017, he and his wife Mary donated $25 million to the school’s All Ways Forward comprehensive campaign. 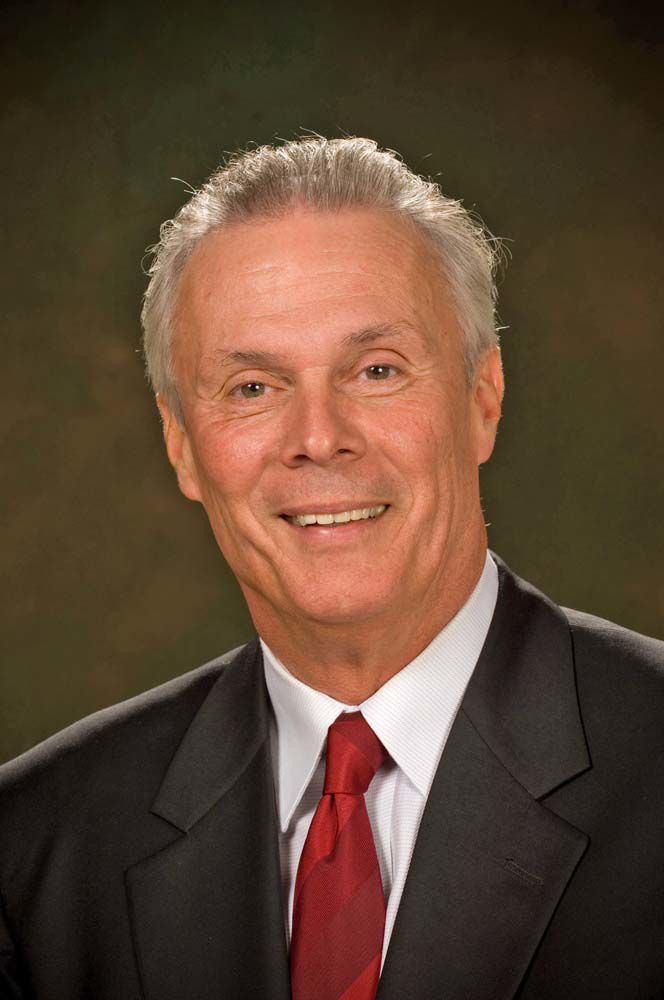 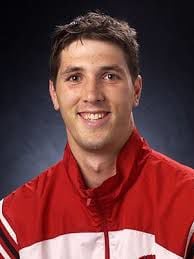 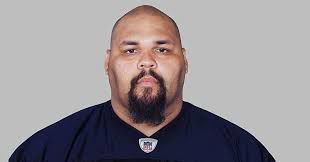