Minnesota's Daniel Oturu (25) drives against Wisconsin's D'Mitrik Trice during the Badgers' 70-52 loss on Wednesday at Minneapolis. 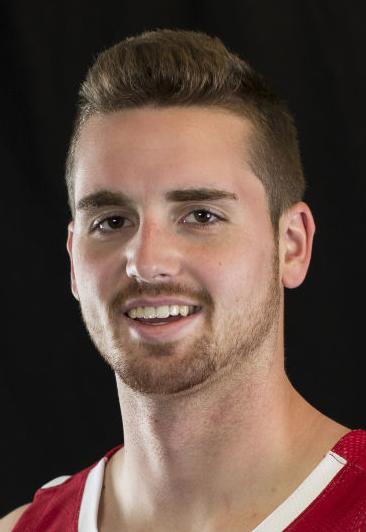 MINNEAPOLIS — Minnesota’s outside shooting was overdue for a resurgence, and Wisconsin was just as aware.

Payton Willis provided the initial spark for the Gophers, and the Badgers never caught up.

Willis scored a career-high 21 points on 5-for-7 shooting from 3-point range to lead Minnesota’s romp past rival Wisconsin 70-52 on Wednesday night.

“We’re a much better shooting team than we’ve shown. Obviously the season’s kind of coming close to an end, but hopefully those numbers will level up a little bit,” said Gophers coach Richard Pitino, whose team entered the game ranked 10th in the Big Ten at 31.7% shooting from behind the arc.

Daniel Oturu had 17 points and 14 rebounds, Marcus Carr missed a triple-double by one rebound with 12 points and 10 assists, Gabe Kalscheur added 11 points, and the Gophers (12-10, 6-6) led the entire game to stop a four-game losing streak at home to the Badgers. This was also Minnesota’s largest margin of victory over Wisconsin since a 109-78 decision on Feb. 12, 1994, one of the games later vacated by the NCAA for the academic fraud scandal that defrocked the program.

“It was just a regular game to us. We just had to fight for what we’re fighting for in the end, which is the NCAA Tournament,” said Oturu, before his roommate Willis called him out for blasting music at home in the morning in clear motivation for beating the rival Badgers.

Pitino was 2-9 against Wisconsin until Wednesday, with the only previous win at Williams Arena coming in 2014, his first season.

“When you play in The Barn, it’s got to be a special experience, and you can’t let people come in here and take over our building,” Pitino said. “I thought our fans did an unbelievable job.”

Nate Reuvers scored 14 points, Micah Potter had 11 points and 15 rebounds off the bench, and D’Mitrik Trice had 10 points and six assists for the Badgers (13-10, 6-6), who had their worst shooting performance of the season at 28.4% — 19 for 67 — despite the return of guard Brad Davison from a one-game suspension.

“We faded away too much, settled for jump shots at times,” Wisconsin coach Greg Gard said.

The Gophers cooled off a bit after halftime, but the Badgers went into an even bigger funk. Kalscheur and Oturu hit 3-pointers on Minnesota’s first two possessions of the second half, and Wisconsin never came closer than the original 13-point deficit. Reuvers received a delay-of-game warning from the officials for punching the ball after picking up his third foul with 16:27 remaining as the deficit reached the 20-point mark.

“You’ve got to give them credit. They came out firing,” Potter said.

The Gophers built a 45-32 advantage at the break, their highest halftime score in Big Ten play this season. Willis, who missed the loss at Illinois last week with a shoulder injury, swished his first three 3-point attempts. The transfer from Vanderbilt, who had to sit out last season, had 13 points in the first half to already hit his scoring high in a Big Ten game.

“That was the danger. We knew they hadn’t shot it well, but they had the potential to shoot it well,” Gard said.

Bucks: Without Giannis, Bledsoe and Middleton both score 28 in 123-111 win over Kings

Minnesota's Daniel Oturu (25) drives against Wisconsin's D'Mitrik Trice during the Badgers' 70-52 loss on Wednesday at Minneapolis. 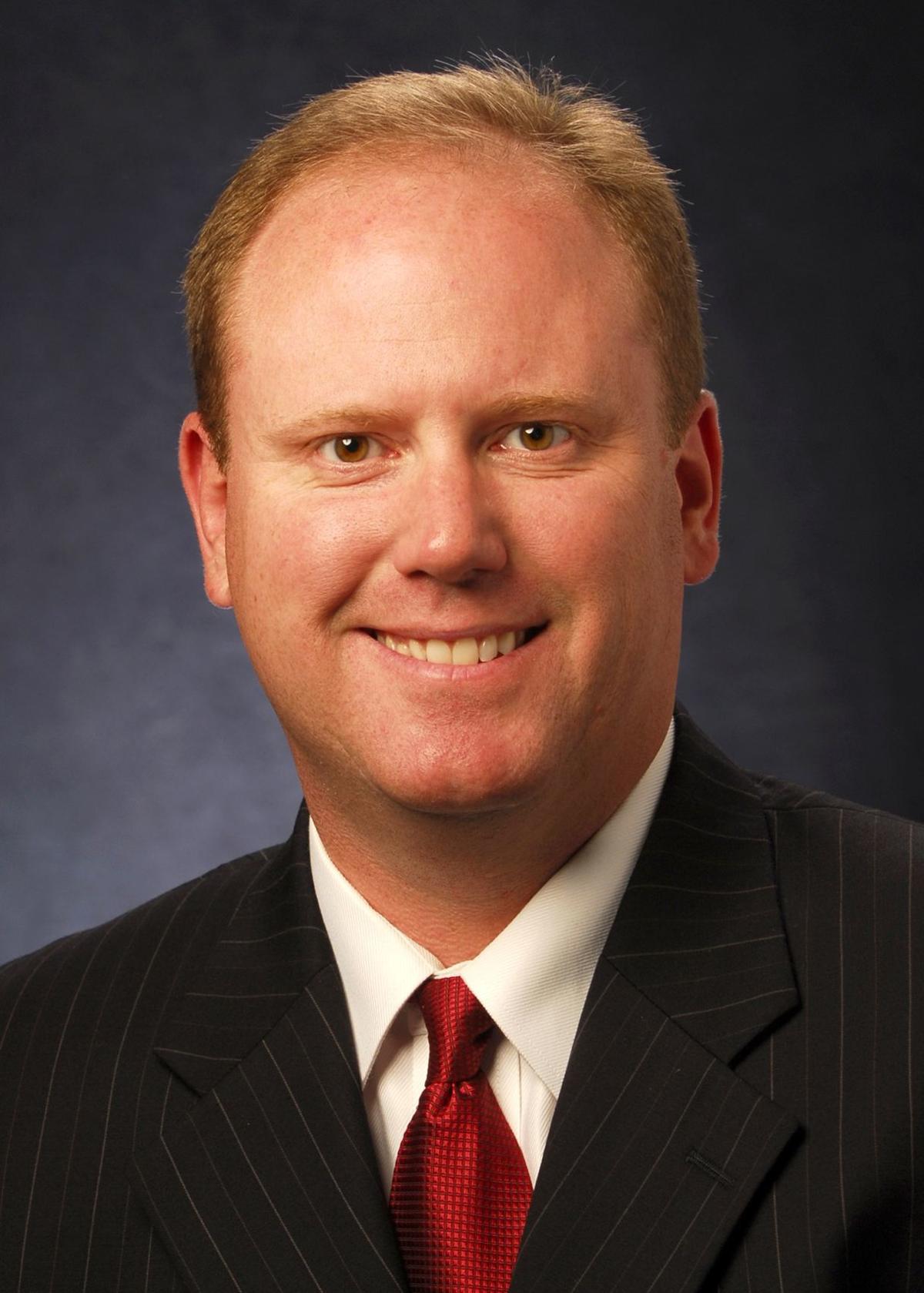