The UW-Parkside men's basketball team impressed their coach on Saturday.

The Rangers played their best game of the season, according to head coach Luke Reigel, and routed Northern Michigan 78-60 in a Great Lakes Intercollegiate Athletic Conference game at DeSimone Gymnasium in Somers.

"This was by far our best offensive game of the season," Reigel said. "We didn't turn the ball over, had 19 assists on 30 baskets, and everyone up and down the lineup contributed."

Brandon Trimble was hot in the first half and finished with 25 points, making 9 of 13 shots, including 6 of 7 three-pointers. He also grabbed eight rebounds and had two assists.

Joey St. Pierre took over in the second half, Reigel said. He made 7 of 8 shots, scored 14 points and had five assists. "Joey played a strong game, a man's game," Reigel said. "He attacked the basket and finished well."

UW-PARKSIDE 58, NORTHERN MICHIGAN 55: Alyssa Nelson made the game-winning shot at the buzzer as the Rangers won their seventh straight in a Great Lakes Intercollegiate Athletic Conference game at DeSimone gymnasium on Saturday.

LeBron has triple-double, Lakers pull away to beat Nets

NEW YORK (AP) — LeBron James is on his way to Philadelphia, set to pass Kobe Bryant on the NBA's career scoring list in the former Lakers star's hometown.

UW: Badgers continue to struggle at Purdue as Boilermakers cruise to victory

WEST LAFAYETTE, Ind. — Some of the most humiliating games for the University of Wisconsin men’s basketball program during the Greg Gard era ha…

EAST LANSING, Mich. — The University of Wisconsin men’s basketball team had done enough over the past three weeks to at least consider what it…

INDIANAPOLIS — Kamar Baldwin scored 19 of his 31 points in the final eight minutes, helping No. 13 Butler rally to beat Marquette 89-85 in ove… 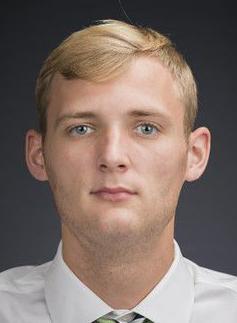 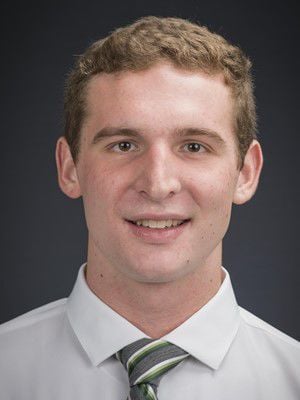