Butler, the former Park High School star, reached an agreement with the Sacramento Kings to have his contract bought out.

Butler had one year remaining for $1.551 million.

That came on the heels of a 78-game season with the Detroit Pistons when he averaged 5.9 points and 20.8 minutes a game.

Butler, a two-time All-Star, is free to negotiate with any NBA team. It is believed Butler, a 14-year pro, would like to join a title-contending team.

There has been a report that the Miami Heat are interested in signing Butler. The 6-foot-7 Butler began his NBA career with the Heat after they made him the No. 10 overall selection in the 2002 NBA draft.

Butler, who was unavailable for comment, played his first two seasons with the Heat before being traded to the Los Angeles Lakers.

Giannis Antetokounmpo had 32 points, 14 rebounds and seven assists in the 127-104 victory at Fiserv Forum.

Khris Middleton scored 28 points, Giannis Antetokounmpo added 21 and the Bucks held on to beat the Spurs 121-111 on Saturday night.

Ben Simmons does not seem to understand.

This is far from where Doc Rivers and the 76ers want to be.

Candace Parker is the ultimate hometown hero. Chicago is lucky to have her.

Candace Parker is the Queen of the Court. 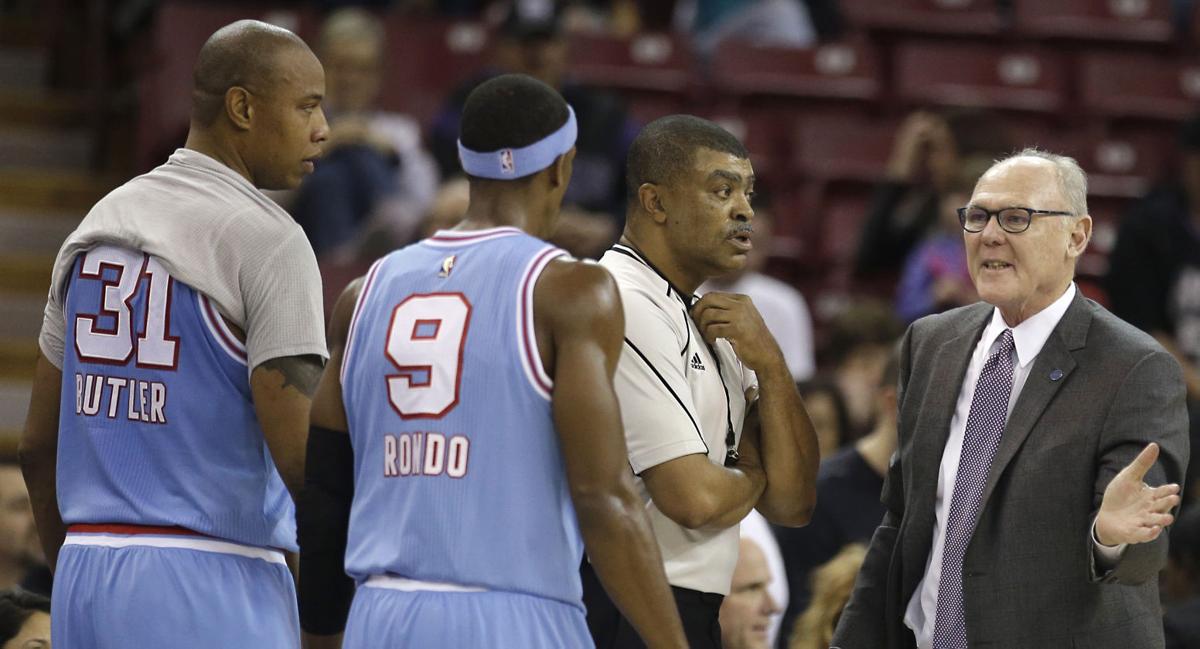 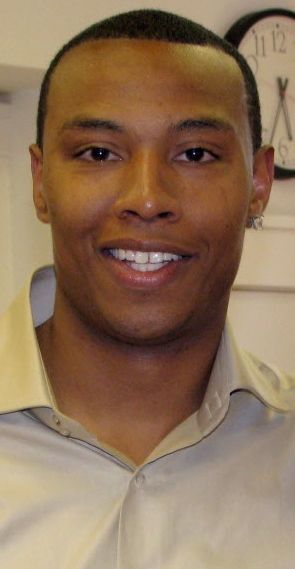