The Bucks won for the 13th time in 14 games, improving the league's best record to 45-7 and remaining on course to become just the third team to top 70 wins in a regular season.

Antetokounmpo, meanwhile, fell short in a personal bid to become the first player with at least 30 points, 15 rebounds and 5 assists in six consecutive games, scoring two points in the first quarter and finishing 6 of 17 from the field.

Wilt Chamberlain is the only other player with a stretch of five straight games with 30, 15 and 5, accomplishing it from Dec. 10-17, 1965, with the Philadelphia Warriors.

Brook Lopez led the Bucks with 23 points, including 5 for 5 on 3-point attempts. Khris Middleton had 21 points and 13 rebounds, and Eric Bledsoe finished with 18 points for the Bucks, who led by as many as 27 in the third quarter.

Nikola Vucevic led the Magic with 21 points and 14 rebounds. Terrence Ross had 20 points, Markelle Fultz scored 15 and Evan Fournier added 14 for Orlando, which continues to hold the eighth playoff position in the Eastern Conference despite losing eight of its last nine.

Magic: F James Ennis, acquired from Philadelphia on Thursday, has not been activated, but may play Monday. ... G D.J. Augustin missed a 13th game with a knee injury. The Magic are hopeful he will return after the All-Star break.

The Bucks entered the game first in the NBA in defensive field-goal percentage at .410, despite also yielding the most 3-point field goals (14.12 per game) in the league. That's because opponents were attempting nearly 39 3s per game against them — another league-high.

"Some people say we're happy to give up 3s, that's what we want to do. Not true," coach Mike Budenholzer said. "But there's a hierarchy that you go through defensively in trying to figure out what's important. You try and take everything away, but that's pretty much impossible."

Bucks: Without Giannis, Bledsoe and Middleton both score 28 in 123-111 win over Kings

Tom Oates: Bucks still have their share of skeptics

Their 46-8 record is the best in the NBA. They are on pace to become the third NBA team to win 70 games in a season. They are the highest-scor… 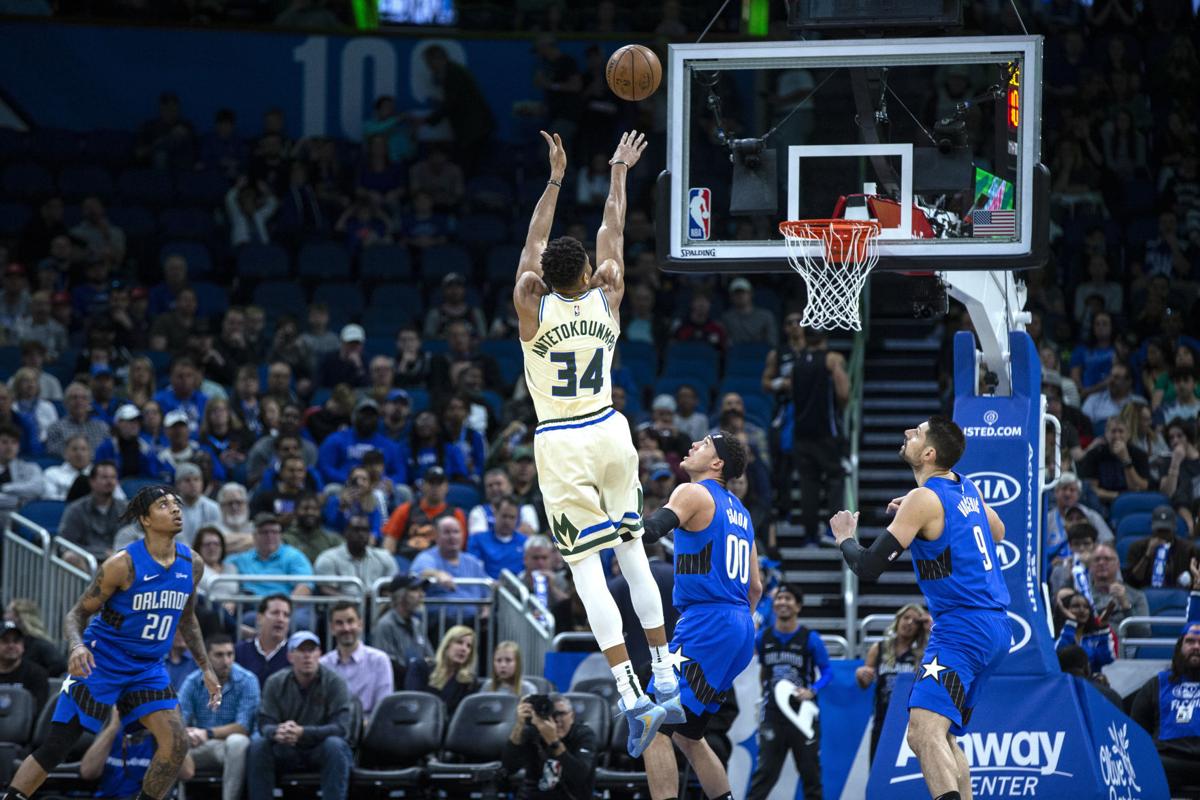 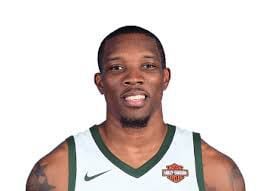