MILWAUKEE — Kolten Wong homered and drove in three runs, leading the Milwaukee Brewers to a 7-3 victory over the Washington Nationals on Sunday.

Lorenzo Cain also connected as Milwaukee took the rubber game of the weekend series. The NL Central leaders have won 10 of 13 overall.

Hunter Strickland (2-1) got two outs for the win, and Josh Hader recorded the last out for his 26th save.

Wong drove Sean Nolin’s second pitch deep to right for his 10th homer. It was his fifth leadoff shot this season and No. 7 for his career.

Wong had another big swing in the fourth. After Nolin (0-2) issued consecutive two-out walks, leading to a mound visit, Wong poked a tiebreaking two-run triple into the right-field corner.

Wong also walked and scored on Christian Yelich’s groundout in the sixth, and Cain hit a two-run homer off Jefry Rodriguez in the seventh.

Nolin was charged with three runs and six hits in four innings.

The Brewers took a careful approach with Adrian Houser in the right-hander’s first start since coming off the COVID-19 injured list. He was pulled after 68 pitches, departing with runners on the corners and one out in the fourth.

Strickland came in and struck out Carter Kieboom and Riley Adams, ending the inning.

Houser allowed an unearned run and three hits. He struck out two and walked two.

Kieboom hit a solo homer during Washington’s two-run ninth. Hader then closed it out when Juan Soto bounced into a fielder’s choice.

The Nationals allowed a season-high 11 walks.

Nationals: CF Lane Thomas made his second consecutive start in the outfield despite being less than 100%. “He went through protocol. Everything came back fine,” manager Dave Martinez said. “I want to make sure he drinks a lot of fluids the next couple of days and gets hydrated.”

Nationals: RHPs Austin Voth and Kyle McGowin (right biceps fatigue) were reinstated from the 10-day injured list. OF Andrew Stevenson was optioned to Triple-A Rochester, and RHP Javy Guerra was designated for assignment.

Milwaukee needed to find catchers to back up 2021 All-Star Omar Narváez after Manny Piña signed a two-year, $8 million contract with the World Series champion Atlanta Braves and Luke Maile became a free agent.

Scherzer, Seager get big-money deals ahead of CBA expiration

NEW YORK (AP) — Right-hander Max Scherzer agreed to a record-setting $130 million, three-year contract with the New York Mets and shortstop Corey Seager struck a $325 million, 10-year deal with the Texas Rangers on Monday as players and teams rushed to reach agreements before an expected lockout.

MIAMI (AP) — The Miami Marlins are finalizing a contract with right-hander Sandy Alcantara and have reached an agreement with free agent outfielder Avisail Garcia, a person with knowledge of the situations said Sunday.

Avisail Garcia is coming off his best season, hitting 29 home runs with 86 RBIs — both career-bests — for Milwaukee in 2021.

SEATTLE (AP) — The Seattle Mariners are finalizing a contract with American League Cy Young Award winner Robbie Ray, according to a person with knowledge of the deal. 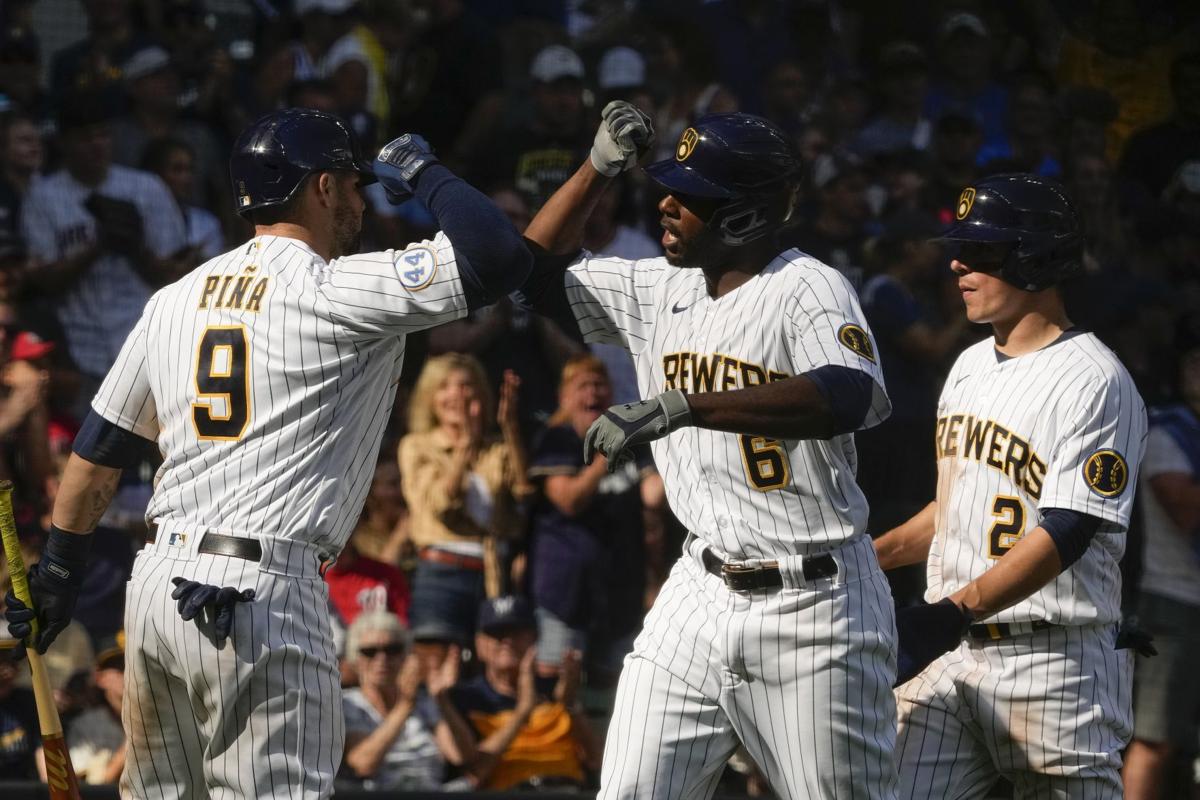 The Milwaukee Brewers' Lorenzo Cain is congratulated by Manny Pina after hitting a two-run home run during the seventh inning against the Washington Nationals Sunday at American Family Field. 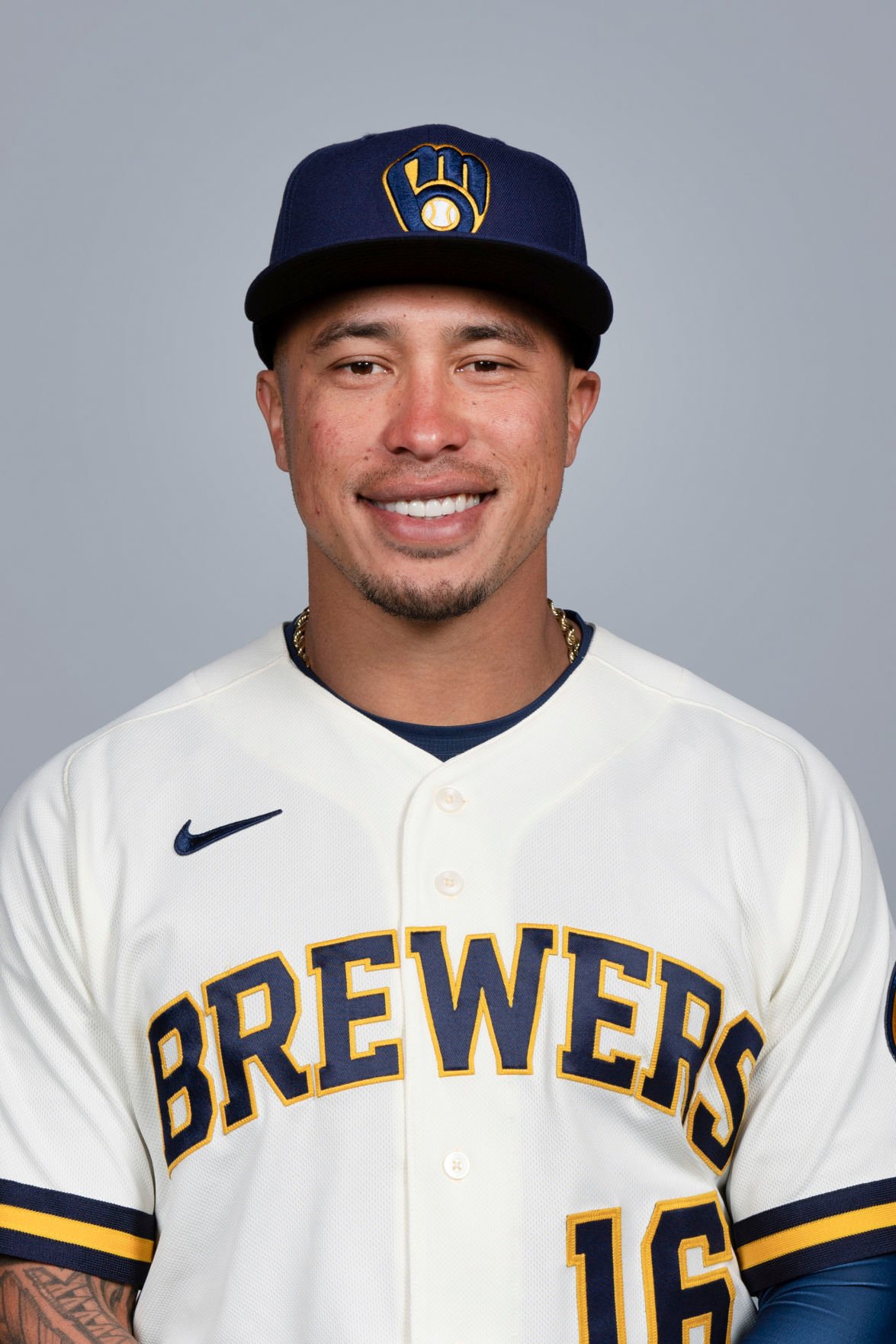