Travis Shaw is back in Milwaukee to give the Brewers one more option for their unsettled situation at third base.

The Brewers announced Tuesday that Shaw has signed a minor league contract that includes an invitation to major league camp.

“I think he fits into a need that we have,” Brewers manager Craig Counsell said. “He has an opportunity to earn something. That’s how it was presented to Travis, and I think that’s what excited him about the opportunity.”

Shaw, who turns 31 on April 16, last played for the Brewers from 2017-19. That three-year stint included some notable highs and lows.

“The Brewers have seen me at my absolute best and they’ve also seen me in my absolute worst in 2019,” Shaw said Tuesday from the Brewers’ spring-training site in Phoenix. “So the fact that they reached out and were open to a reunion meant a lot to me.”

After slumping in August, Shaw rebounded to bat .270 with an .821 OPS in September. That late has Shaw feeling confident he’s corrected some of the issues that caused him to struggle so much his last year in Milwaukee.

“I’m not a huge launch angle guy, but it got out of control in 2019,” Shaw said. “Everything was going straight up in the air. There was not very much solid contact. For me, it was getting a little bit back to more of a line-drive approach. That was the thing that I focused on the most, trying to barrel up as many balls as I could and hit balls hard, whether that was a line drive or in the air.”

Luis Urías and Orlando Arcia are each working out at both shortstop and third base this spring. Urías was at third base for 30 of his 41 appearances last season, while Arcia was almost exclusively a shortstop.

The Brewers also signed Daniel Robertson, a utilityman who considers third base his best position.

“There was an opening at third base and pretty decent playing time available there as long as I came in and hit and did what I’m supposed to do,” Shaw said. “This place kind of stood out to me from the start, and it was something that I hoped would come together.”

The Brewers will increase capacity at American Family Field starting Saturday, and the Bucks will do it when the NBA playoffs get underway at Fiserv Forum later this month.

Isan Diaz, who was sent to Miami in the Christian Yelich trade, hit a grand slam to help the Marlins defeat Milwaukee 6-1 on Friday night.

Wade Miley pitched baseball's second no-hitter in three days — and fourth already this season — leading the Cincinnati Reds to a 3-0 win Friday night over the Cleveland Indians, who were no-hit for the second time in a month.

The 22-year-old began the season as Milwaukee's top-rated minor league prospect after an eye-popping spring training, but a muscle strain in his left leg has limited him to two games so far.

Tyrone Taylor delivers a two-out, tiebreaking single as Milwaukee caps its road trip with a 2-5 record.

The Cardinals slugger, who loves hitting at American Family Field, snaps a tie in the series opener.

MIAMI — Tyrone Taylor hit a two-out, tiebreaking single in the 10th inning, and seven Milwaukee Brewers pitchers combined on a six-hitter to b… 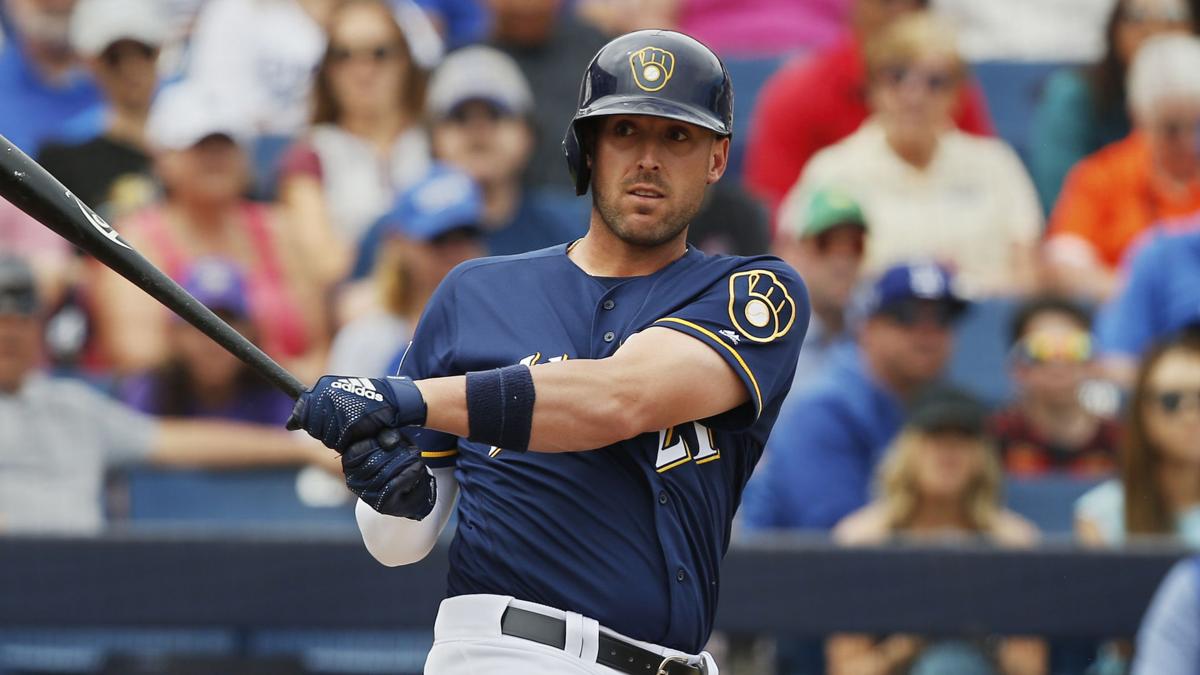 FILE - Milwaukee Brewers' Travis Shaw watches his foul ball during a spring training baseball game against the Los Angeles Dodgers March 21, 2019 in Phoenix. Travis Shaw is back in Milwaukee to give the Brewers one more option for their unsettled situation at third base. 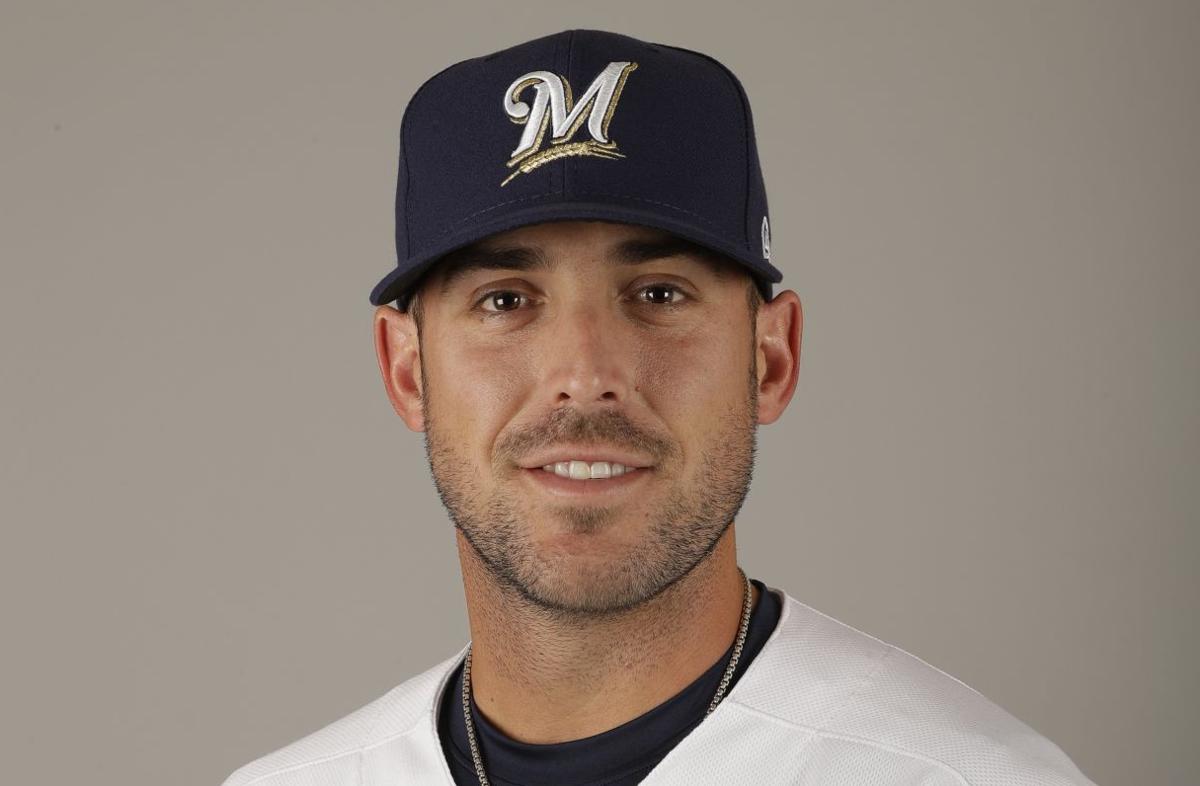