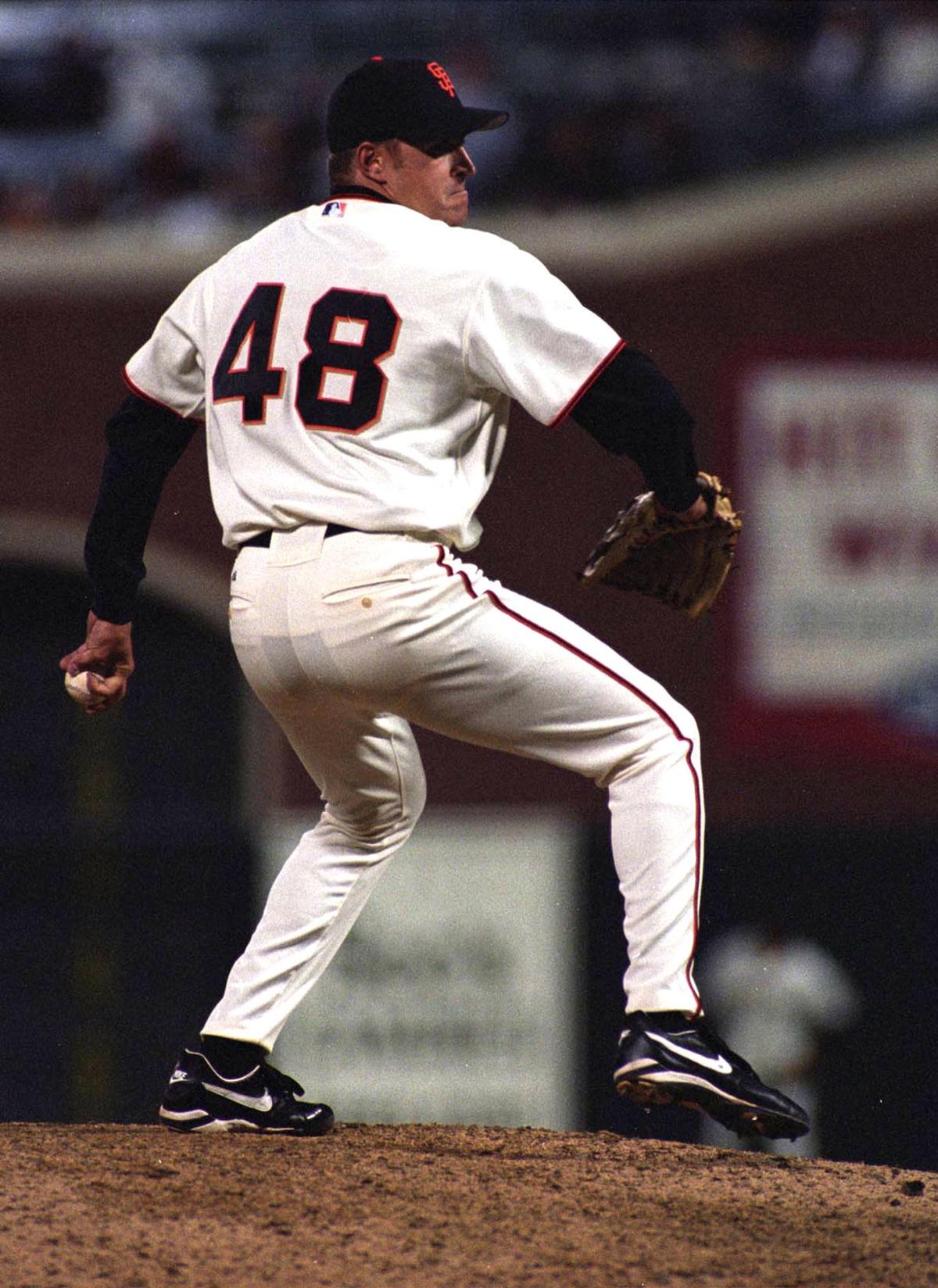 Jack Taschner was a relief specialist for the San Francisco Giants, Pittsburgh Pirates and Los Angeles Dodgers who appeared in 222 major-league games. The 1996 Horlick High School graduate, who pitched from 2005-10, had a career 10-5 record. 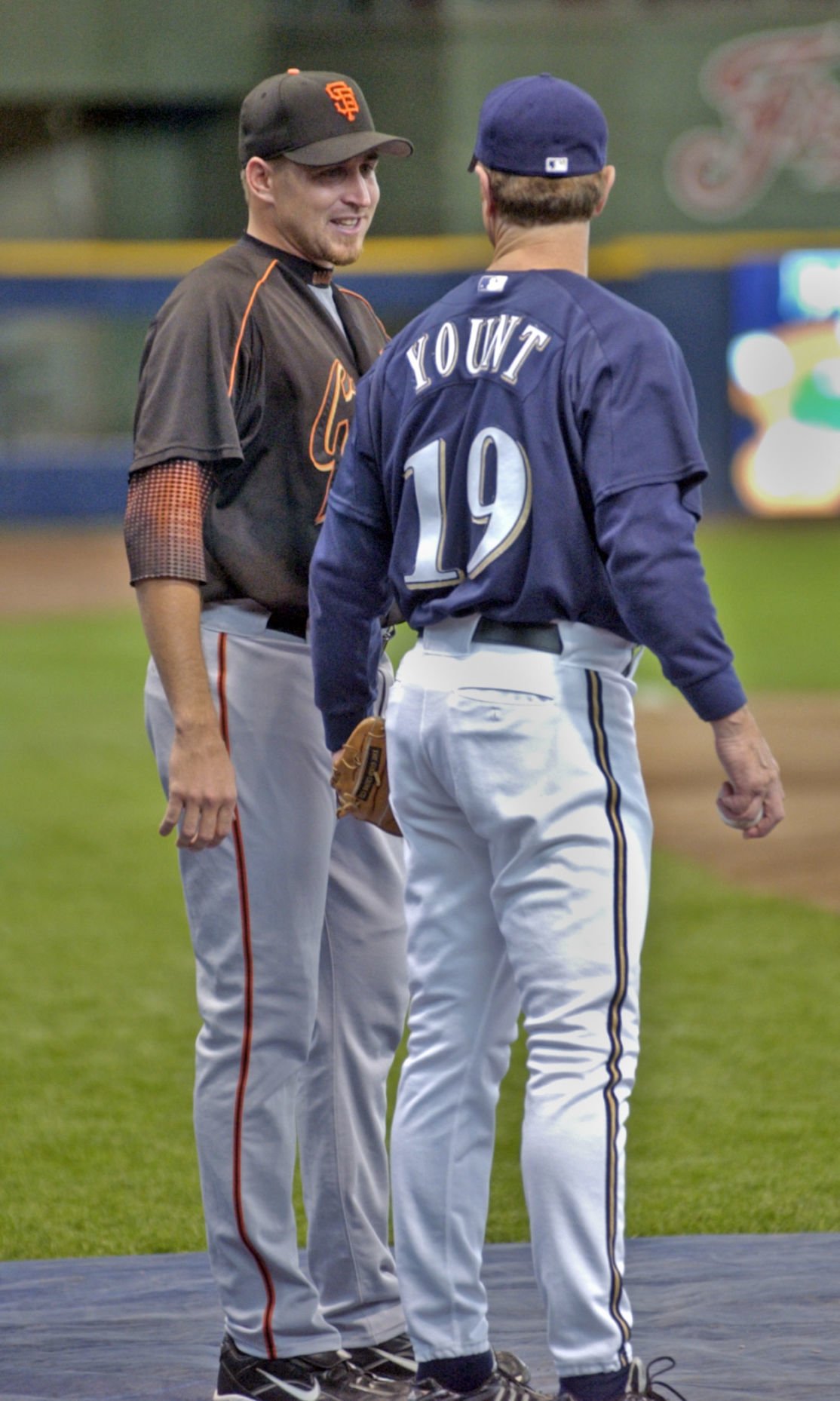 No one could have seen this coming from Jack Taschner.

It was the spring of 1993 and he was a scrawny freshman at Horlick High School. Taschner was 5-foot-2 and 99 pounds, wore glasses and humorously remembers himself as a Harry Potter clone back then.

Did Taschner ever catch much grief for being so diminutive back in the day? On the contrary, there were some perks.

“It was kind of fun, actually, being a small kid,” Taschner said. “The girls would touch your head and say, ‘Oh, you’re so cute!’ “

But there was some occasional grief. Current Horlick football coach Brian Fletcher, who graduated from the school in 1996 with Taschner and is still best friends with him, remembers burying his pal’s car in snow back in their high school days.

So comprehensive was Fletcher’s effort that the roof of Taschner’s 1983 Toyota Corolla was pushed downward a bit by the weight of the snow.

“It was the size of the boulder he put on the top,” Taschner said.

But then something happened. Between Taschner’s sophomore and junior years in the summer of 1994, he underwent a rapid growth spurt. So drastic was his growth that Taschner recalls frequently feeling knee and back pain that summer.

Eleven years later, Taschner was 6-foot-3 and 215 pounds, threw a fastball with his left arm that topped out at 96 mph and was milling around a San Francisco Giants clubhouse with Barry Bonds, the all-time home run leader in Major League Baseball.

It was a remarkable growth spurt, not to mention a maturation. And after a five-year major league career, during which Taschner went 10-5 as a set-up man for the Giants, Los Angeles Dodgers, Pittsburgh Pirates and Philadelphia Phillies, he is taking a seat among the local elite.

Taschner will be inducted with five others Thursday night in the eighth class of the Racine County Sports Hall of Fame. It’s an honor he never could have envisioned back when he was clearing away snow from his buried car.

“You think of how amazing some of these athletes were or the coaches and what impacts they had,” said the 40-year-old Taschner, who is an officer for the Appleton Police Department and works as a School Resource Officer at Appleton East High School. “To be mentioned in that and to think back where I started with all this and then to get to this point, it’s amazing. It’s a huge honor.”

It took awhile before Taschner realized he was a pitcher. As a senior at Horlick during the spring of 1996, he was just 2-4 and had aspirations of being an outfielder in college.

“My first memory of him was when he walked through the door his senior year of high school when we were recruiting him and encouraging him to come to school here,’’ former UW-Oshkosh coach Tom Lechnir said in a 2006 interview. “He wanted to come as an outfielder. Obviously, he’s an outstanding athlete and he really wanted to hit.

“Once we had a chance to see his arm work, we certainly encouraged him to pitch. So from going to a high school outfielder to a college pitcher to now a major league pitcher is just an incredible story in and of itself.’’

By 1999, Taschner received a $500,000 bonus from the Giants after being selected out of Oshkosh in the second round of the amateur free agent draft that June. But the next six years were destined to test his patience to the extreme.

He endured a torn labrum, an ulnar nerve transposition procedure in his left elbow, and Tommy John Surgery for a torn tendon in his left elbow. There was plenty of rehabilitation during those days and plenty of doubt that he would ever pitch for the Giants.

Taschner finally made his major-league debut June 11, 2005 and earned a living at that level for the next five years. How does Taschner look back on the 222 games in which he appeared?

“You think of what you could have done better and what could I have changed,” said Taschner, who will become coach of the Neenah High School baseball team next spring. “Obviously with the arm injuries, that just set me back and that’s ultimately what took me out of the game. I can’t take that back.

“But I enjoyed my time and it was a great experience. I learned so much coming through the system and getting to the big leagues and learning about the game. I look forward to coaching now because I think there’s a lot of things I can teach.”

One of Taschner’s players on Neenah’s team will be his 15-year-old son Gradin, the eldest of his four children with wife Miriam, whom he married in 2004. What will he try to teach his players?

“One of the things I hope I can get through is being willing to sell out for what you’re trying to accomplish,” he said. “I don’t care if that’s on the field or in the classroom. I always tell my own kids, ‘I don’t care what you do. Just don’t be afraid to fail at it. You always have a safety net here at home. Just go for it.’ “

Taschner did just that and he was rewarded by being able to pitch in the major leagues. When asked for a favorite story he will tell his grandchildren some day, Taschner singled out an Aug. 15, 2007 game in Atlanta, when he struck out future Braves Hall-of-Fame third baseman Chipper Jones.

But there’s more to the story than that.

“I had great success against Chipper Jones, of all people,” Taschner said. “I was the pitcher of record when I struck out Chipper Jones and that ultimately set Bobby Cox off and he set the ejection record that day in Major League Baseball (with his 132nd career ejection).

“Bobby Cox and Chipper Jones are now in the Hall of Fame and here I am, just a Horlick grad from Racine, Wis.”

By the way, did Taschner think he pitched a strike against Jones?

“No, I thought it was inside and I was thinking, ‘OK, I’ll take it,’ “ Taschner said. “But it’ll always be a story. How many Hall of Famers did I strike out?”

This is the third in a series of articles highlighting the Racine County Sports Hall of Fame class of 2018. The group will be inducted Thursday.

Duane Kuiper, that boyish-looking young man who broke into the major leagues in 1974 and took a proud Racine community along for the ride, is …

Peter Jackel: Yelich is truly a breath of fresh air

A couple thoughts about Derek Jeter:

CHICAGO (AP) — Ed Farmer, an All-Star reliever who spent nearly three decades as a radio broadcaster for the Chicago White Sox, has died. He was 70.

List of sports events affected by the coronavirus pandemic

Rangers veteran Shin-Soo Choo is helping out financially strapped minor league players with the season on hold, giving $1,000 each to 191 of them who are in the Texas organization.

NEW YORK (AP) — Gerrit Cole, Mike Trout and other veteran major leaguers will receive $4,775 per day in advance pay for the first 60 days of the season during the stoppage caused by the new coronavirus, a total of $286,500.

Peter Schmuck: No one knows exactly what 2020 baseball season will look like, but we'll take as much of one as we can get

In an alternate biological universe, Orioles fans would be eagerly counting down to Opening Day, which was originally scheduled for later this week. Instead, the start of the 2020 baseball season has been delayed at least until mid-May and there is no way of knowing when the coronavirus pandemic will recede enough for any of us to return to the normal rhythms of life. The only thing certain is ...

Jack Taschner was a relief specialist for the San Francisco Giants, Pittsburgh Pirates and Los Angeles Dodgers who appeared in 222 major-league games. The 1996 Horlick High School graduate, who pitched from 2005-10, had a career 10-5 record. 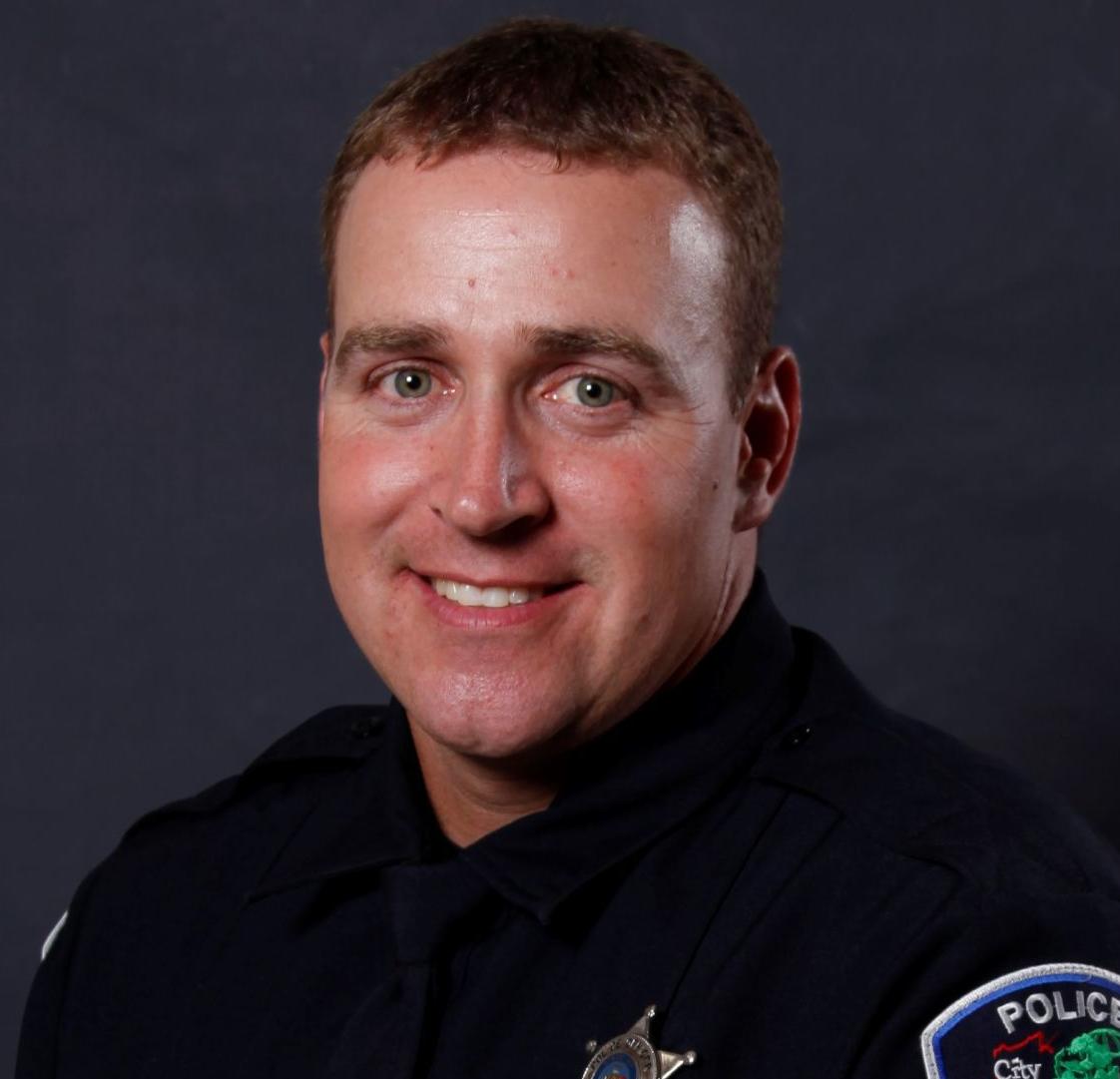 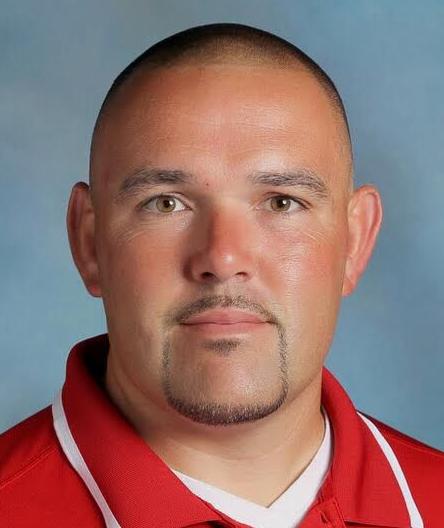