MILWAUKEE — Ryan Braun, the Milwaukee Brewers’ home run leader whose production was slowed by injuries during the second half of his 14-year career, announced his retirement on Tuesday.

Braun hasn’t played all season and said during spring training that he was leaning toward retirement. The 2011 NL MVP made it official Tuesday in a video the Brewers posted on Twitter.

“While it’s impossible to summarize my emotions right now, what I feel most is one simple thing — gratitude,” Braun said.

Braun became a free agent after the Brewers declined to exercise a $15 million mutual option in his contract last October. The six-time All-Star batted a career-low .233 with eight homers and 26 RBIs in 39 games last season while dealing with a back issue.

“I have weighed this decision for many months,” Braun said in a statement released by the team. “While I still love this game very much, the time is right for me to retire from my playing days.”

Braun was one of baseball’s best hitters from 2007-12, but was never the same after he was suspended midway through the 2013 season for using performance-enhancing drugs. He acknowledged that he took banned substances while rehabilitating an injury and apologized.

From 2014 on, Braun never played more than 144 games in a season and reached the 30-homer mark once after topping 30 homers five times in his first six years, including an NL-leading 41 in 2012.

In his announcement, Braun thanked the Milwaukee fans for showing him “unconditional love” and making him and his Southern California-based family feel like “we truly belonged to this community.”

The Brewers selected Braun with the fifth overall pick in the 2005 amateur draft out of Miami. He was named NL Rookie of the Year in 2007 and ranked in the top 15 in the MVP voting every year from 2008-12. He finished second in the MVP balloting in 2012 and third in 2008.

“I am so fortunate to have enjoyed a 14-year career wearing the jersey of one team, and even more grateful that team is the Milwaukee Brewers,” Braun said.

“Ryan brought us many unforgettable moments on the field, from playoff-clinching, dramatic home runs to nearly 2,000 career hits,” Brewers owner Mark Attanasio said in a statement. “He is unquestionably one of the greatest players in Brewers history. Moreover, Ryan has become a good friend to our family, and his commitment of countless service hours and more than $1 million to community causes over the years has impacted many lives.”

The Brewers plan to honor Braun at a pregame ceremony Sept. 26 before they face the New York Mets in their regular-season home finale.

Why are the Cowboys favored to win the divison?

Who's more likely to make the CFB Playoffs: Clemson or Ohio State?

Who's more likely to make the CFB Playoffs: Clemson or Ohio State?

With Friday night's 10-3 win over Cleveland, Milwaukee is 32 games over .500 for the first time in franchise history.

The six-time All-Star, who spent his entire 14-season MLB career with Milwaukee, made the announcement in a video message released by the team Tuesday morning.

Josh Hader came on to pitch the ninth after Corbin Burnes struck out 14 batters without giving up a hit through eight scoreless innings Saturday night in Cleveland.

DETROIT — Dustin Garneau homered and drove in two runs, rookie Matt Manning combined with the bullpen on a three-hitter and the Detroit Tigers…

Detroit scores in the 11th inning for a 1-0 victory.

Since the All-Star break, Milwaukee has posted a league-best .266 batting average and .312 average on balls put in play while scoring an NL-leading 279 runs.

Milwaukee hits five home runs in the 11-1 victory and completes a three-game sweep.

It's an unusual spot for a team that had to scratch and claw its way into the playoffs the past three years. 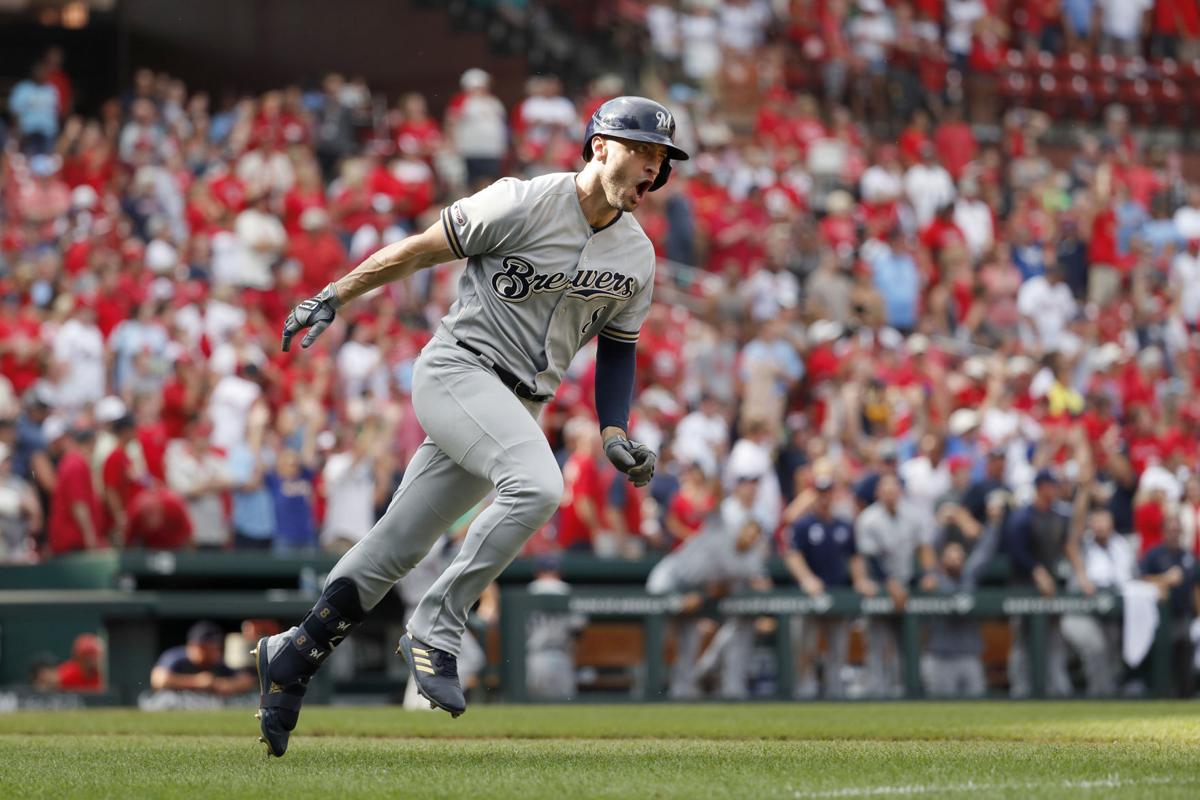 The Milwaukee Brewers' Ryan Braun celebrates after hitting a grand slam during the ninth inning of a baseball game against the St. Louis Cardinals Sept. 15, 2009 in St. Louis. Braun, the Brewers' home run leader whose production was slowed by injuries during the second half of his 14-year career, announced his retirement on Tuesday. Braun hasn’t played all season and said during spring training that he was leaning toward retirement. 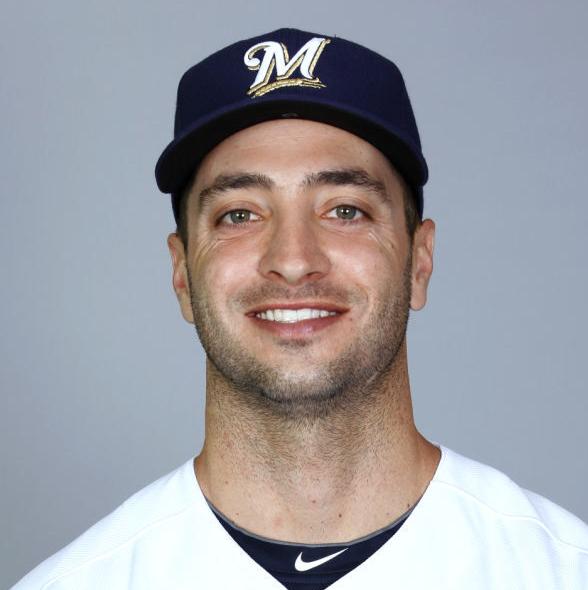