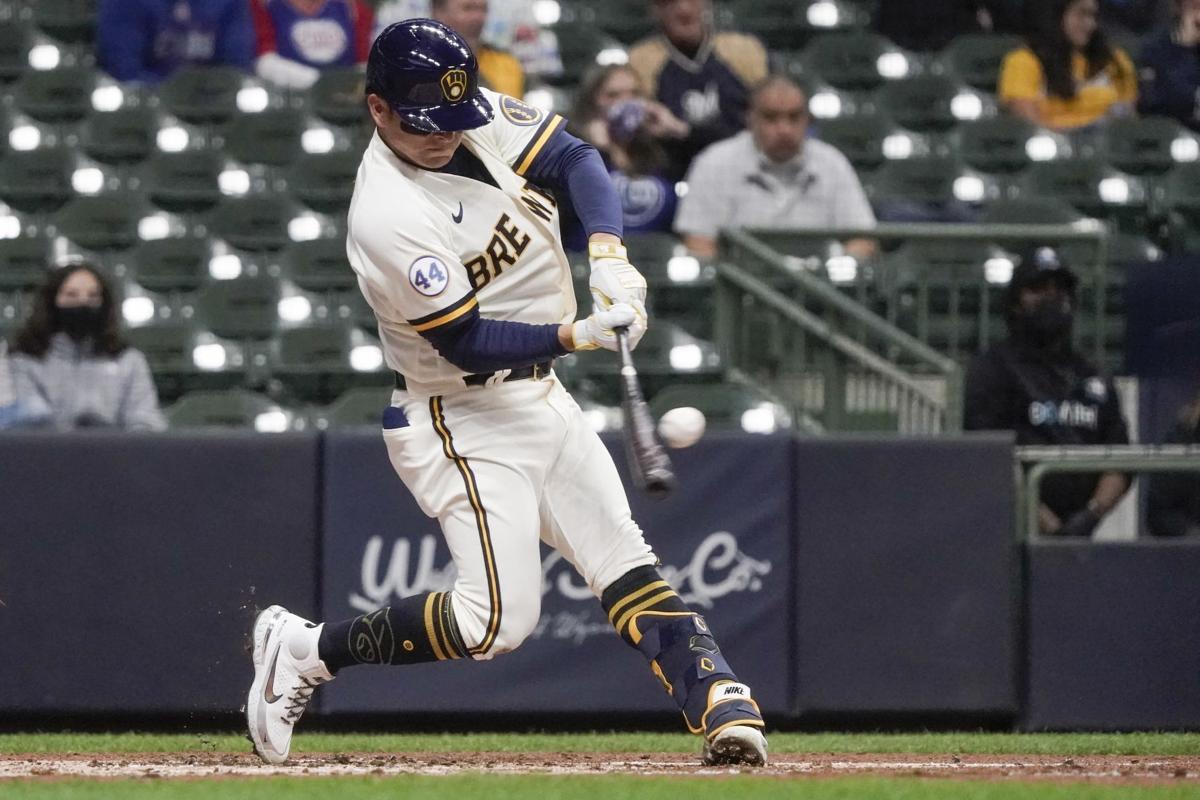 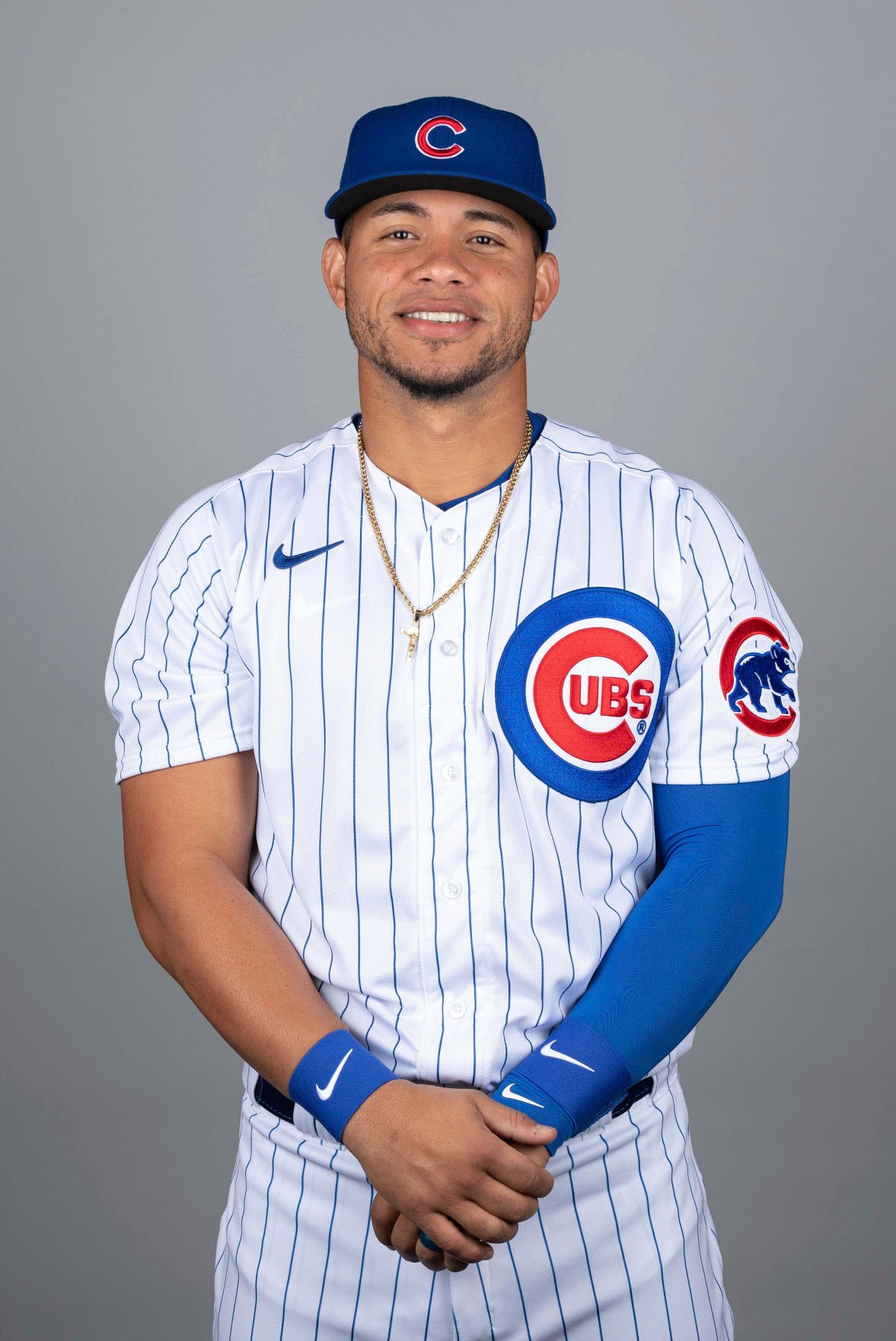 Contreras delivered a two-run homer in the eighth inning and enjoyed his trip around the bases as the Chicago Cubs rallied past Milwaukee 3-2 Tuesday night, ending a three-game skid and snapping the Brewers' three-game winning streak.

Contreras' blast came after he was hit by a pitch from a Brewer for the third time this season.

"Tonight we sent a message," Contreras said. "They picked the wrong guy to throw at."

After leaving the batter's box, Contreras turned himself around and flipped his bat back toward the Cubs dugout before beginning his trot.

He acknowledged that getting hit by pitches so often by one team had angered him. He talked about it with Brewers catcher and good friend Omar Narváez.

"I told him, 'I know you guys are not trying to hit me, but bro, that's something that would frustrate any player and I'm trying to take care of myself,"' Contreras said.

Contreras put his finger to his lips several times as he rounded the bases, as if to hush Milwaukee fans. He walked the last couple of steps to the plate.

"That's got to feel so good for him," Cubs manager David Ross said. "He almost ripped my hand off when he high-fived me in the dugout."

Brewers starter Brandon Woodruff hit Contreras in the fourth inning. Contreras also was hit by pitches from Milwaukee's Devin Williams and Brad Boxberger during the Cubs-Brewers series at Wrigley Field.

"I think that's the nature of how you have to pitch him and what he covers," Brewers manager Craig Counsell said. "We're trying to go inside there and we're kind of missing spots a little bit. He is on the plate, so there's a little less room for error there is what I'd say. But we're going to continue to pitch inside."

This latest incident led to a heated moment between these two NL Central rivals, who are facing off nine times this month.

When Woodruff was at the plate in the fifth inning, Cubs reliever Ryan Tepera threw behind him. Woodruff and Tepera exchanged words afterward.

"I've never been thrown at before," Woodruff said. "So, crazy. That's just part of the rivalry. I get it. Tensions get a little hot, but it is what it is."

Milwaukee nearly answered Contreras' shot with a comeback of its own.

The Brewers produced a two-out threat in the bottom of the eighth when Andrew Chafin walked Keston Hiura and hit Travis Shaw with a pitch, but Craig Kimbrel got Avisaíl García to hit an inning-ending bouncer to third.

Kimbrel then worked around a two-out walk in the ninth to earn his third save. Pedro Strop (1-0) earned the win with one inning of shutout relief.

Cubs officials said they scratched Hendricks out of an abundance of caution and didn't specify the nature of the right-hander's health issues. Cubs bullpen coach Chris Young and first base coach Craig Driver have tested positive for COVID-19. Ross said before Tuesday's game that none of his players have tested positive.

"We were trying to get him tested and making sure we did test him, it came back negative," Ross said after the game. "But it just really falls in line with everybody else. ... Anybody with a little something right now, we're going to scratch and get him out of here."

The Brewers wasted a fine performance from Woodruff, who struck out six and allowed just one run and three hits in six innings.

This marked the seventh straight game in which a Brewers starter had worked at least five innings while allowing no more than one run. That matched a franchise record, as the Brewers also accomplished that feat in seven straight games in August 2011.

Brewers outfielder Christian Yelich missed a second straight game with a sore back. Counsell said it’s “not out of the question” that the 2018 NL MVP could return for Wednesday afternoon’s game.

On his 35th birthday, Lorenzo Cain exited the game after two innings due to discomfort in his left quadriceps.

The Cubs and Brewers finish their three-game series with a Wednesday matinee in Milwaukee. Scheduled starters are Jake Arrieta (2-0, 2.25 ERA) for the Cubs and Corbin Burnes (0-1, 0.73) for the Brewers. 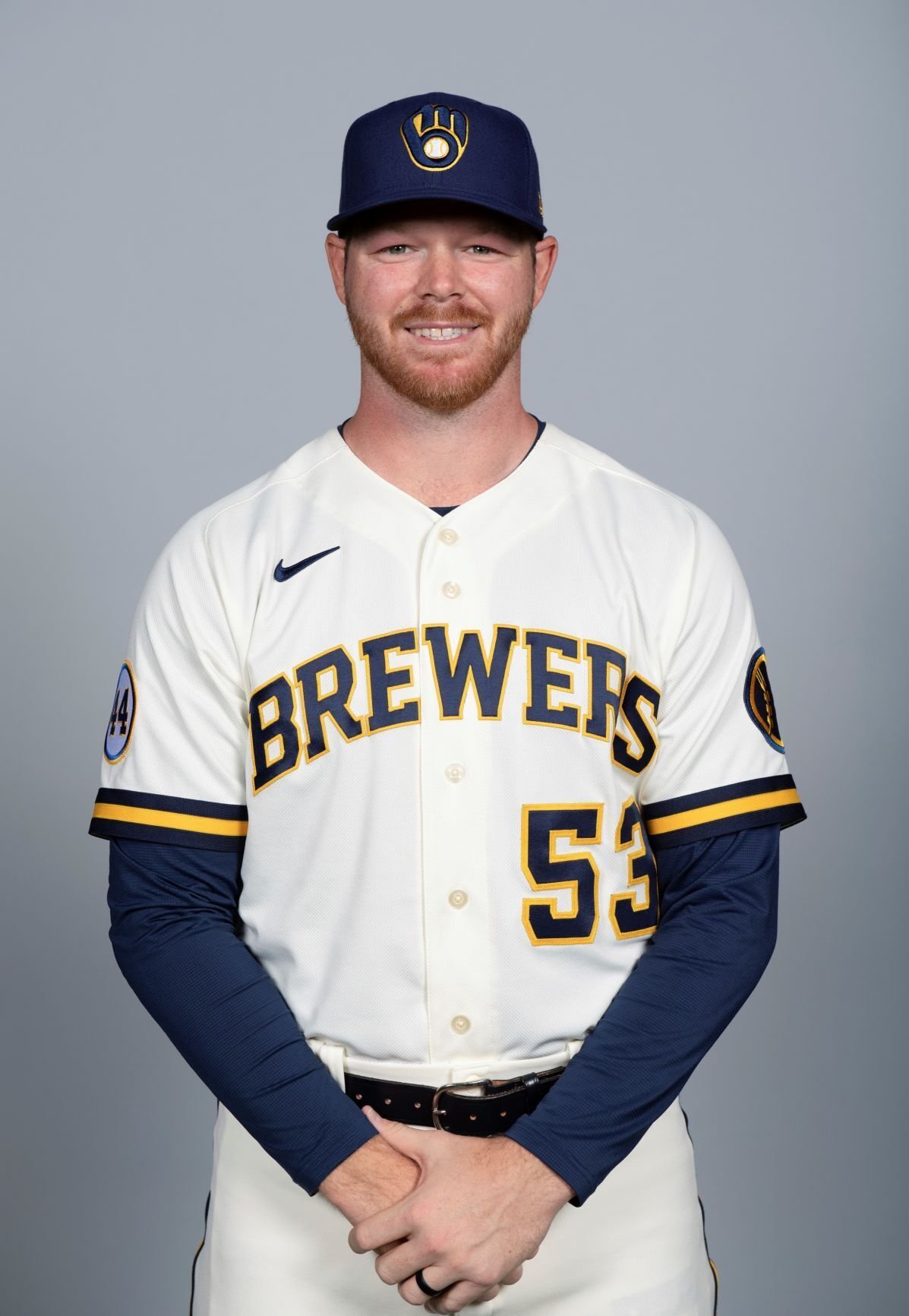