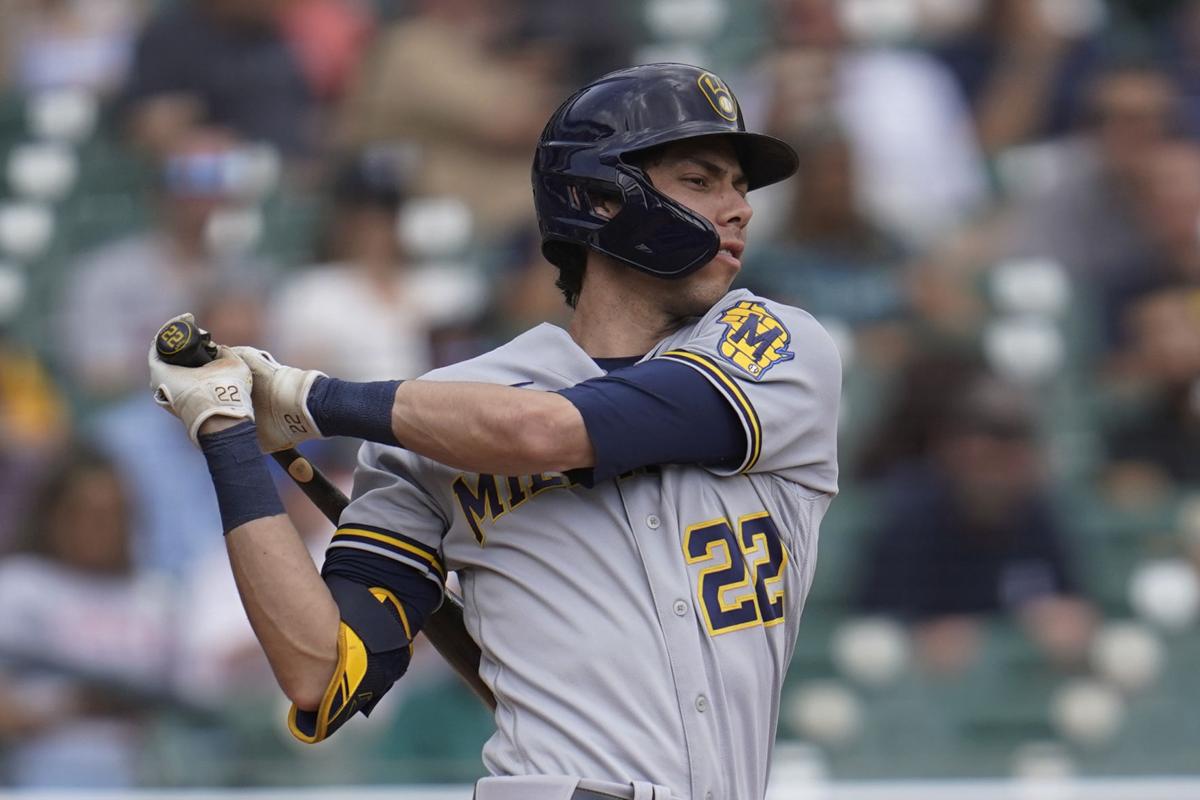 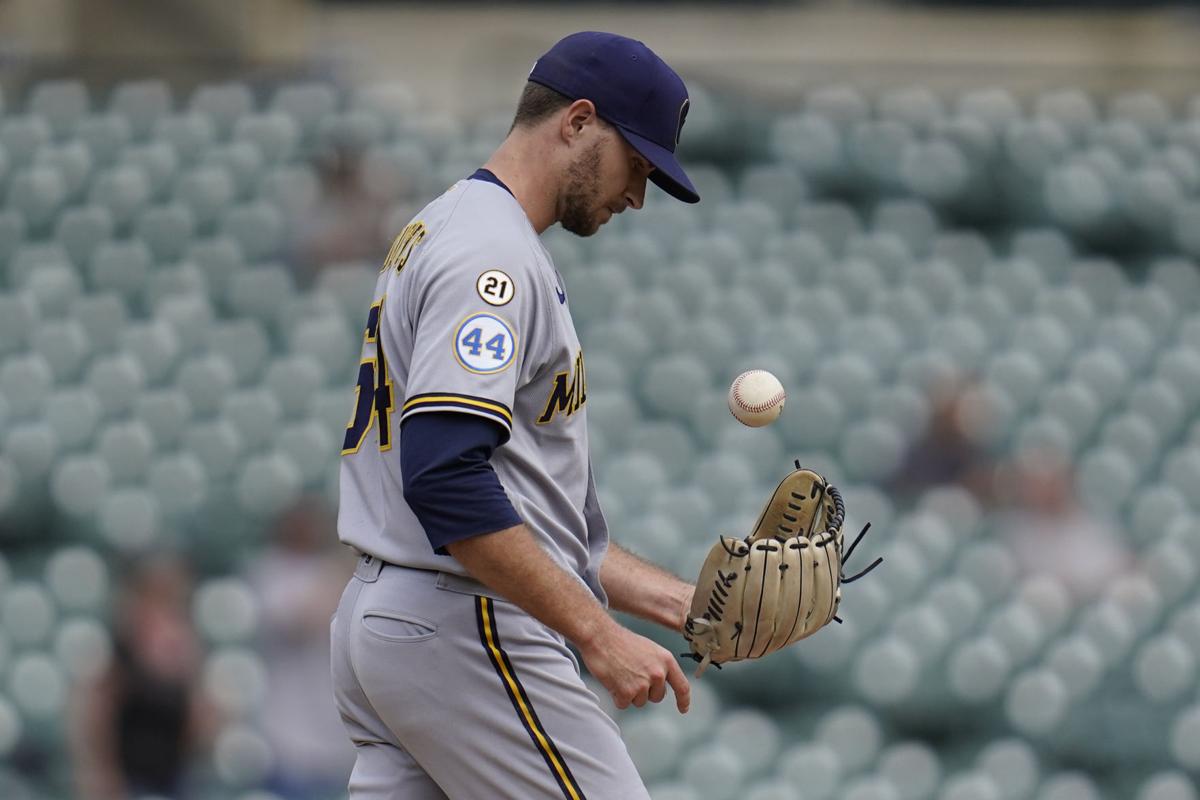 DETROIT — Dustin Garneau homered and drove in two runs, rookie Matt Manning combined with the bullpen on a three-hitter and the Detroit Tigers beat the Milwaukee Brewers 4-1 on Wednesday to complete a two-game sweep.

Milwaukee’s magic number to clinch the NL Central remained at five after they dropped a pair to the Tigers following a five-game winning streak.

The Brewers were limited to seven hits in the series, and Lorenzo Cain’s RBI double in the second inning was the only extra-base hit.

“We didn’t spin the bats well in these two games in Detroit,” manager Craig Counsell said. “I can’t put my finger on it, we just didn’t perform well offensively.”

Garneau knocked in the go-ahead run in the fifth with a sacrifice fly. He lofted his fourth homer with two out in the seventh.

Derek Hill, who drove in the lone run in Detroit’s 1-0, 11-inning victory over Milwaukee on Tuesday, supplied an RBI triple. Miguel Cabrera added a run-scoring double.

Manning (4-6) gave up a run on two hits and struck out a career-high six over six innings in his 15th start. He collected his first victory since Aug. 12 while the Tigers notched their fifth win in six games.

“We’ve played a pretty good brand of baseball for a while,” Detroit manager A.J. Hinch said. “We’ll have a mishap here or there. ... We obviously played pretty well this week and answered some challenges against a really good pitching staff, a couple of games where we had to scratch and claw to get our runs.”

Manning got out of a bases-loaded jam after giving up the run in the second, then allowed only one more baserunner.

“I was a little erratic early, then I was able to kind of dial it in,” he said.

Garneau, who caught Manning, was impressed with the rookie’s poise.

“He showed a lot of maturity today,” he said. “The inning that he minimized for just one run was the breaking point in the game for us. It was really good for him and for all of us because the kid has unbelievable stuff.”

Michael Fulmer recorded four strikeouts during the last two innings while notching his ninth save.

“If you look at the Central right now, they own us this year, quite frankly,” Woodruff said. “There were some games we felt like we should have won.”

The Tigers recorded their 70th victory of the season. They haven’t reached that total since they finished 86-75 in 2016.

Is Sean Payton an early frontrunner for Coach of the Year?

The six-time All-Star, who spent his entire 14-season MLB career with Milwaukee, made the announcement in a video message released by the team Tuesday morning.

MILWAUKEE — Ryan Braun, the Milwaukee Brewers’ home run leader whose production was slowed by injuries during the second half of his 14-year c…

Milwaukee is 61-42 in games when Kolten Wong has at least one plate appearance and 55-41 in games he's started at second base.

Detroit scores in the 11th inning for a 1-0 victory.

Willy Adames likely to return to Brewers lineup on Monday

The shortstop has been out since Sept. 5 due to a quad injury.

The Cubs have come alive in the past two weeks while the Cardinals are in the lead for the second NL wild card spot.

Milwaukee's magic number to clinch the NL Central remains at five after the 4-1 road loss.