The Milwaukee Brewers have a lot of work to do in spring training.

Seven players who appeared in Milwaukee’s dramatic loss in the NL wild card game at Washington are gone, including catcher Yasmani Grandal and third baseman Mike Moustakas. Avisaíl García, Omar Narváez, Brett Anderson and Justin Smoak are in, part of a busy offseason for the Brewers.

While Milwaukee lost a couple key performers from last year, manager Craig Counsell isn’t interested in any excuses for his club.

Having Christian Yelich sure helps. Yelich was working on a strong case for his second straight NL MVP award last year when he broke his right kneecap in September, sidelining the All-Star slugger for the rest of the season.

With Milwaukee going for a franchise-best third straight playoff appearance, Yelich said he is ready to go.

“Shouldn’t be any limitations this spring. Nice to be healthy again,” he said.

Lorenzo Cain also is feeling better after the Gold Glove center fielder was bothered by leg injuries at the end of last season.

“I didn’t feel right until maybe the beginning of December,” he said. “That’s probably when I started to feel completely healthy.”

Cain and Yelich will be joined in the outfield by García, who hit .282 with a career-best 20 homers for Tampa Bay last year. Narváez steps in for Grandal behind the plate, and Smoak is in the mix at first base after he signed a $5 million, one-year deal in December.

The Brewers are hoping the reinforcements can help the team return to the playoffs.

“I think we’re going to be competitive,” Yelich said. “We’re going to have a great team and I think that’s what we’re really excited about.”

The rotation might have three new members compared to the end of last year. Anderson agreed to a $5 million, one-year contract in December after he went 13-9 with a 3.89 ERA in 31 starts with Oakland last season. Josh Lindblom also signed with the Brewers in free agency after spending the previous two seasons in South Korea, and Eric Lauer was acquired in a November trade with San Diego.

It’s a big year for Corey Ray, who turned 25 in September. The outfielder was selected by Milwaukee in the first round of the 2016 draft out of Louisville. He struggled with injuries last season and batted just .188 in 53 games with Triple-A San Antonio.

Second baseman Keston Hiura looked like a budding star during his rookie season. The No. 9 overall pick in the 2017 amateur draft made his major league debut in May and hit .303 with 19 homers in 84 games.

Luis Urías and Orlando Arcia were going to compete for the shortstop job during spring training, but Urias could miss the start of the season after he had surgery on his left hand. Eric Sogard and Jedd Gyorko are expected to share time at third base.

Milwaukee will see Grandal and Moustakas during Cactus League action after they left the Brewers in free agency. Grandal signed with the White Sox, and Moustakas joined the Reds. The Brewers begin the season on March 26 against the Cubs.

Commentary: Baseball's steroid era was bad, but the Astros cheat was organized crime

PHOENIX — Corbin Burnes is rebuilding, just like the Milwaukee Brewers were a few years ago,

NL Central teams at the start of spring training

A team-by-team look at the National League Central entering spring training, including key players each club acquired and lost, and dates of t…

OK, Milwaukee Brewers fans, repeat after me: In Stearns we trust.

Paul Sullivan: The Manfred Playoff Plan is ridiculous. But that won't stop MLB from implementing it.

MESA, Ariz. - In his never-ending attempt to make baseball unrecognizable to its core fans, MLB Commissioner Rob Manfred reportedly is planning to expand the playoffs from 10 teams to 14 and let some of them choose their first-round opponents. The obvious goal is to create more late-season interest in playoff races, generate more revenue from networks televising postseason games and show the ...

With so many products on the market, are baseball cards headed for another collapse?

ARLINGTON, Texas - A trip to the local baseball-card store can make a novice collector's head spin. Topps, and its various brands, continue to top the market, but Irving-based Panini, with the rekindled Donruss brand in its stable, has added variety to the market. Upper Deck is still hanging around, though not in baseball. The other three major sports are well represented in the hobby, too. ...

DAYTONA BEACH, Fla. (AP) — Stroll through the Daytona infield and fans can grab a seat next to President Donald Trump and get a sweet taste of impeachment.

Why do Chiefs believe they will win Super Bowl? Easy: fate

MIAMI (AP) — The Kansas City Chiefs have perhaps the best quarterback in the NFL in Patrick Mahomes, the fastest wide receiver in Tyreek Hill, one of the premier tight ends in Travis Kelce and one of the elite coaches in Andy Reid.

Bill Plaschke: Rob Manfred's inaction is as damaging to baseball as the Astros' cheating

LOS ANGELES - Listening to the Houston Astros attempt to show remorse for the sign-stealing scandal Thursday was like listening to a guy apologizing for stealing that shiny Cadillac still sitting in his driveway. It's now his car, so why should he be sorry? Nobody is making him give it back, so why should he have any regrets? The authorities have shown no real compassion for the victims of the ... 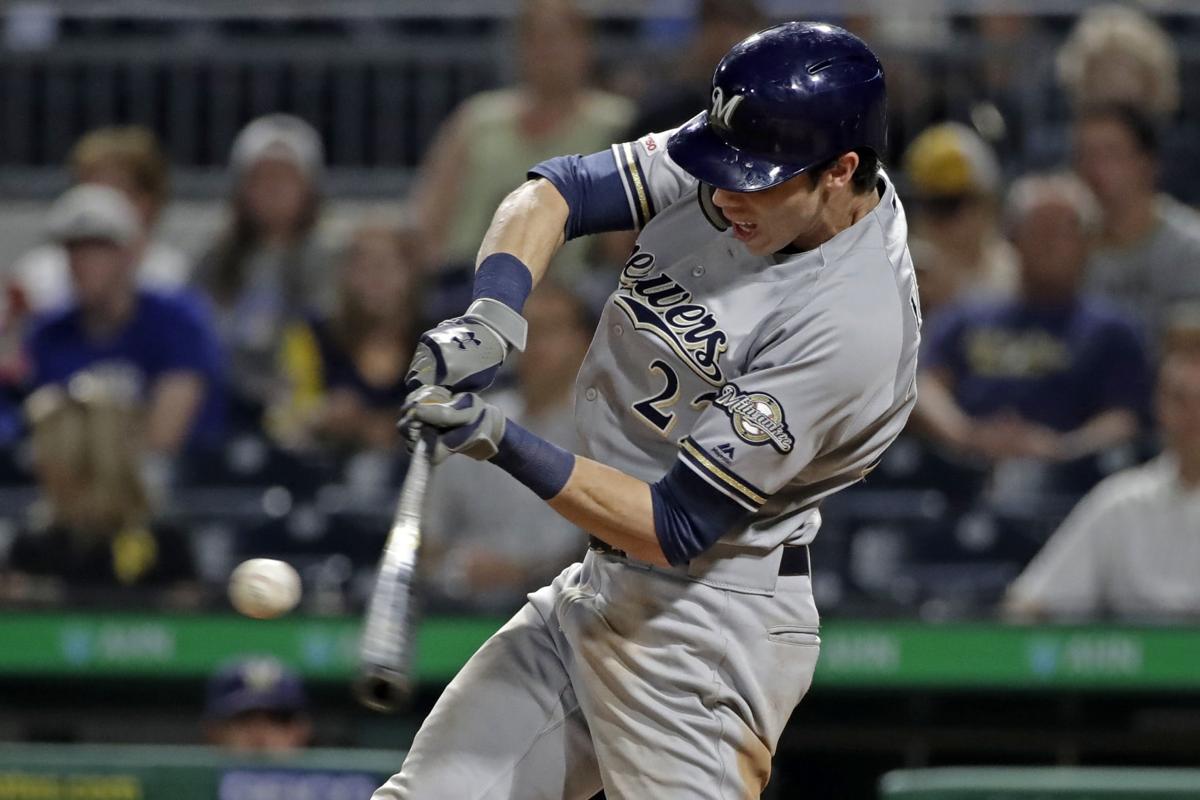 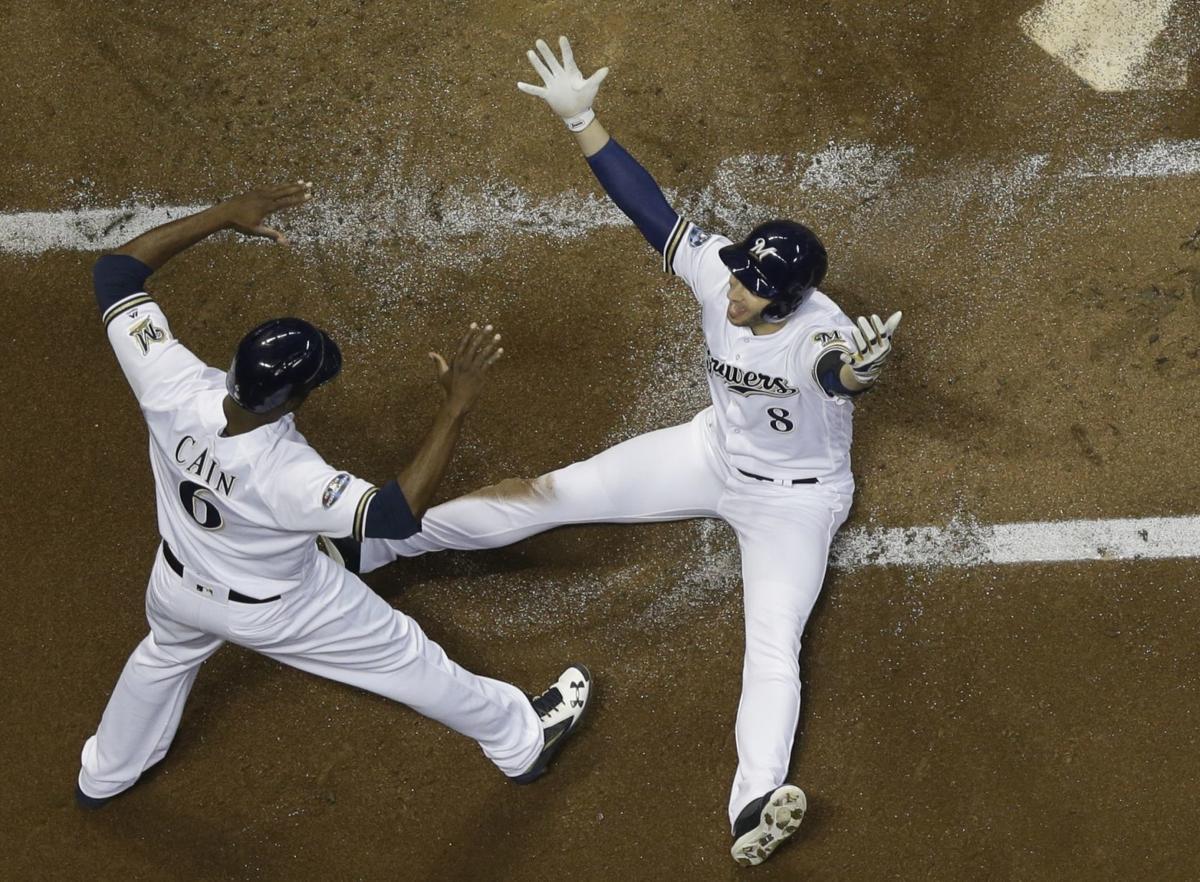 Milwaukee outfielders Ryan Braun, right, and Lorenzo Cain celebrate during the Brewers' 7-2 win over the Los Angeles Dodgers in Game 6 of the 2018 National League Championship Series at Milwaukee. 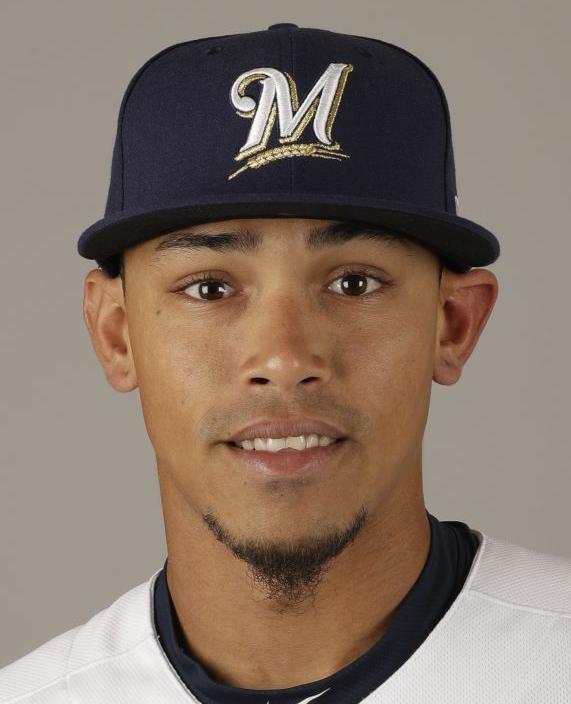