We all appreciate sports in our own way.

I enjoy all three, but my favorite has always been college sports.

Having said that, I’m worried for college sports. I’m wondering what college athletics will look like in the future, especially football and men’s basketball — the sports that drive the train financially.

Football has seen its power consolidated in just a handful of programs over the past decade, significantly reducing the suspense. Men’s basketball increasingly has seen players find alternatives — overseas and, more recently, the G-League — to pursue their NBA dreams. An underlying current running through both sports is a dramatic expansion in the rights of the athletes that, while long overdue, presents problems in terms of maintaining competitive balance and sustaining lesser programs.

I don’t mean to be an alarmist here, but the people who control these sports — the NCAA in men’s basketball, the commissioners of the power-five conferences in football — are spending a lot of time these days trying to figure out what the future will look like. And they’re doing it in a climate that favors the players’ evolving freedoms, which include more liberal transfer rules and the right to be compensated for use of their name, image and likeness.

The growing challenge for those who run college athletics is to accommodate all parties — athletes, schools, networks, sponsors and the NCAA — while keeping the fans interested and involved.

In football, the No. 1 problem is competitive balance. The introduction of a four-team playoff in 2014 was supposed to create drama, but the opposite has occurred. The playoffs have become dull and routine, with virtually the same teams in the field every year and conferences such as the Pac-12 often being left out.

Four schools — Alabama, Clemson, Ohio State and Oklahoma — have taken 17 of the 24 bids in the six years of the playoff. Alabama and Clemson have dominated, each reaching the final four times and winning it twice. Only Ohio State and LSU won titles besides those two. No other school even seems capable of winning a national title anymore.

The biggest problem is how to attack that domination. If you look at the schools that have won it all in the playoff era, they are the same schools that finish in the top five on the recruiting lists every year. That makes finding answers difficult because the rich have always tended to stay rich in college football, largely by attracting the top players.

It seems inevitable the playoff will expand to eight teams, which would be a terrific first step. More schools in the postseason would mean more areas of the country are involved, more teams retain their playoff hopes deeper into the season and more chances for upsets in the playoffs.

Basketball has a different problem. The one-and-done era turned Duke and Kentucky into national targets, but the depth and strength of the sport has kept those schools from dominating in the NCAA tournament.

Instead, the No. 1 problem is the diminishing supply of elite players. Last year, top prospects R.J. Hampton and LaMelo Ball bypassed college to play professionally in Australia. This year, the NBA’s G League has a new professional pathway program in which top high school players sign directly with the G League for six figures. Four of the nation’s top prep players have done so this year.

Those players will miss out on the rabid crowds, giant arenas and lavish media attention of college basketball to play in front of tiny crowds in small-town arenas, but the top players these days seem to have only one thing on their minds — and that’s finding the fastest path to the NBA. Increasingly, that path doesn’t include going to college.

College basketball will survive losing a few top players just like it survived the one-and-done era. However, one gets the impression the G League isn’t going to stop at just four players a year.

Meanwhile, giving the players more freedom to transfer and exploring ways for players to make money while in college will make college sports more attractive to the athletes, but at what cost?

The transfer market in both football and basketball has exploded, giving college sports something akin to a free-agency window. Big-time schools raiding mid-majors for players is one byproduct. And one would have to be a fool to think there isn’t a whole lot of tampering going on.

The first thing that must be done is for the NCAA to standardize the rules for transferring and enforce them evenly. The critics who cry for player rights might not like it, but the current system is out of control and makes everyone look bad.

Which brings us to money. There is no question players are going to be compensated for their services and deservedly so, but can the power brokers find a way to do it that keeps the playing field relatively even and doesn’t lead to colleges staging open bidding wars for players?

Those boosters at Ohio State will be lined up to throw money at athletes who endorse their products. Will the boosters at Rutgers do the same? In addition to fostering an atmosphere for cheating, competitive balance could take a hit. The playing field, already uneven, will get more unfair if the NCAA can’t find a way to keep the distribution of money under control.

Those are by no means the only problems facing college sports, just the biggest ones. Taken together, they make future look quite different. It doesn’t have to be worse, but everyone involved must band together and find workable solutions or college football and basketball will no longer be the sports we’ve come to love.

Commentary by state Rep. Greta Neubauer: I’m queer and I’m talking about it

About a year ago, I attended Pride here in Racine. I was really looking forward to it — to gathering with our community in celebration of how …

Editorial: It’s not enough to apologize to Colin Kaepernick. The NFL needs to give him a job

Picture, if you will, four Russian nesting dolls, each roosting inside another. Imagine the largest figurine is of President Donald Trump, and… 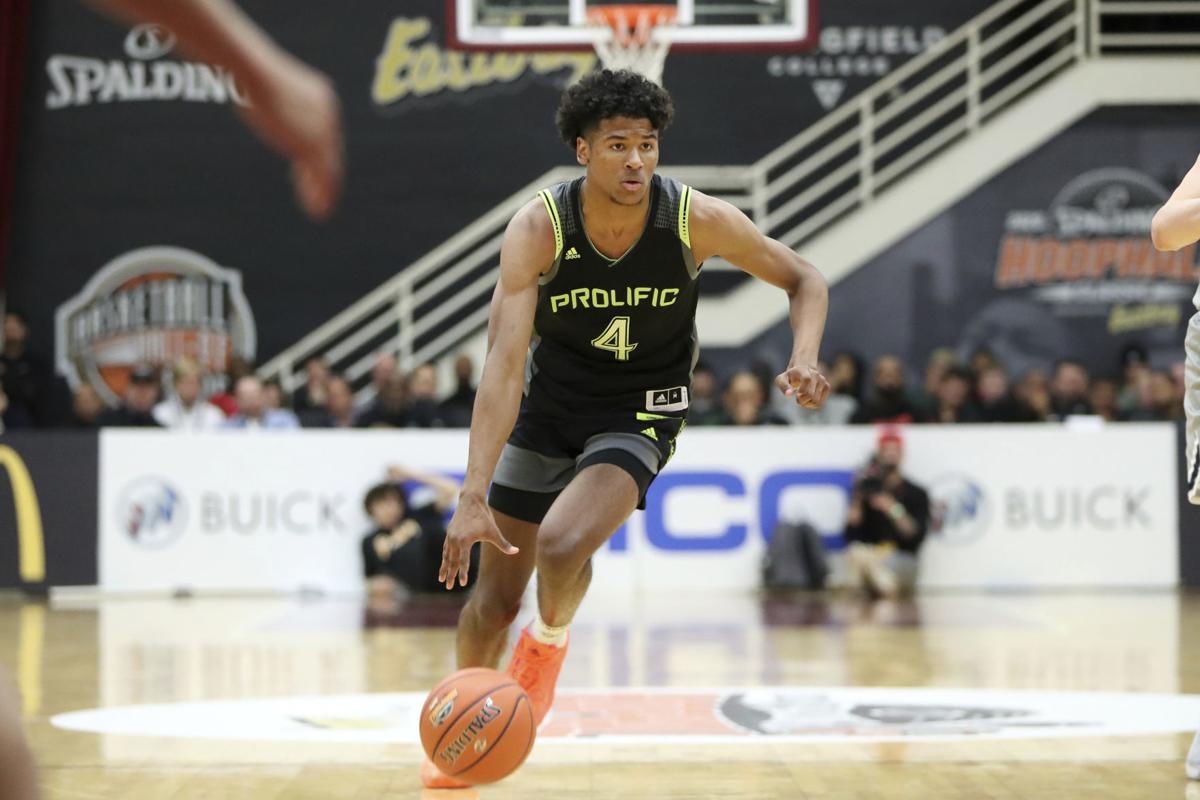 Prolific Prep's Jalen Green dribbles against La Lumiere during a Jan. 19 game at the Hoophall Classic in Springfield, Mass. The G League's is now signing elite players and offering them a spot in a one-year program that will prep them for the NBA draft. 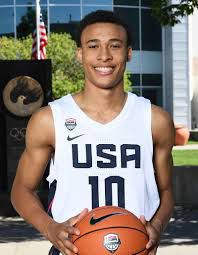 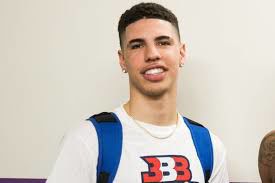