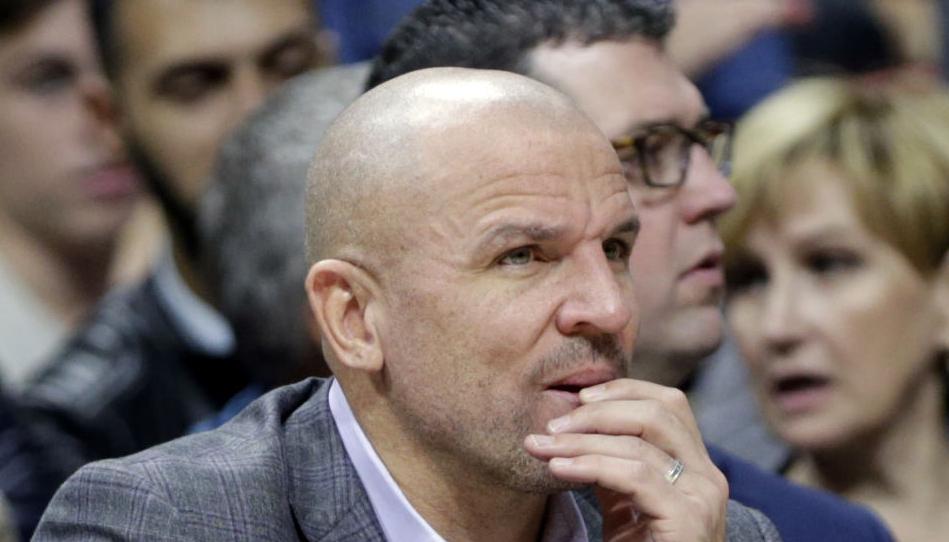 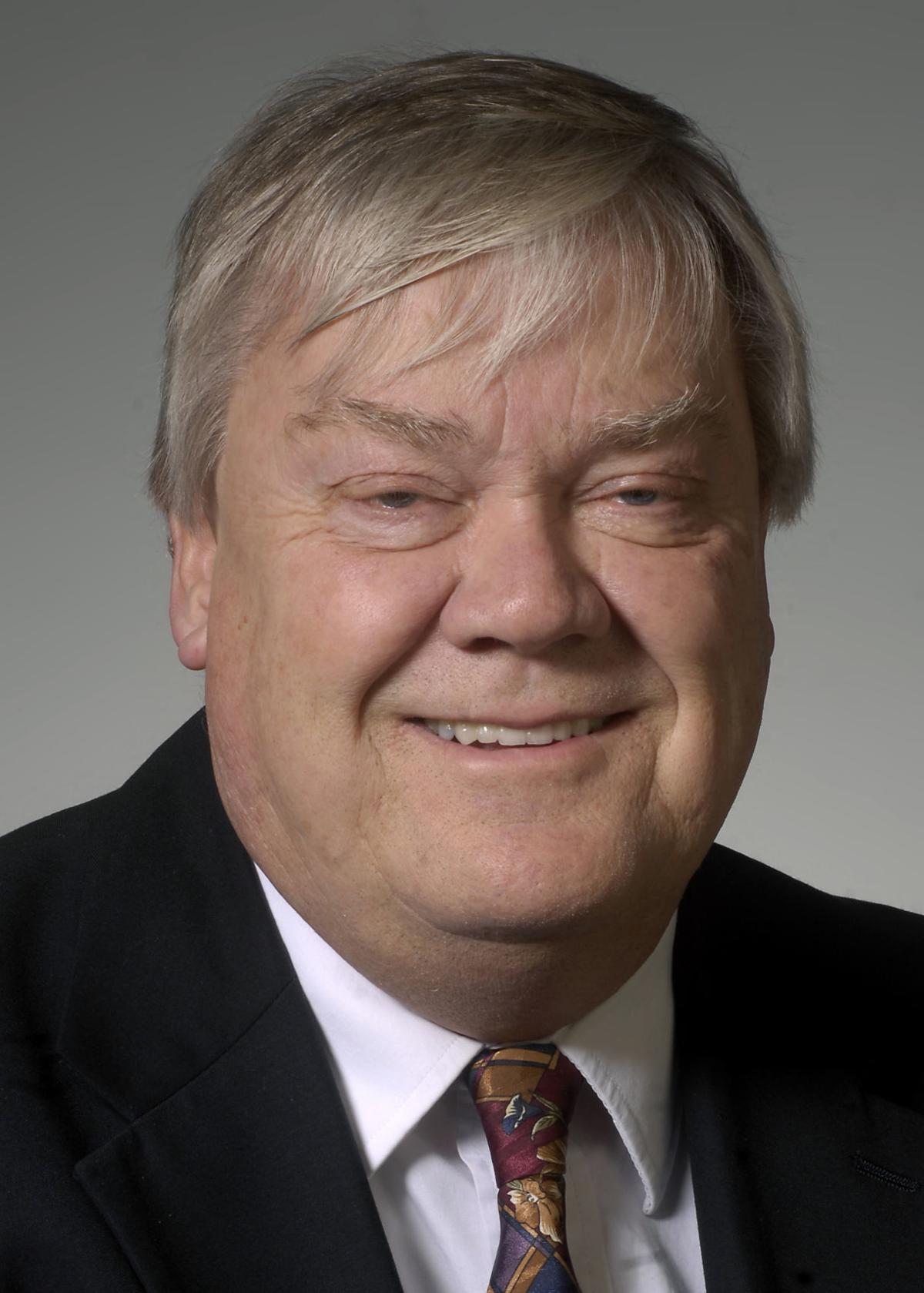 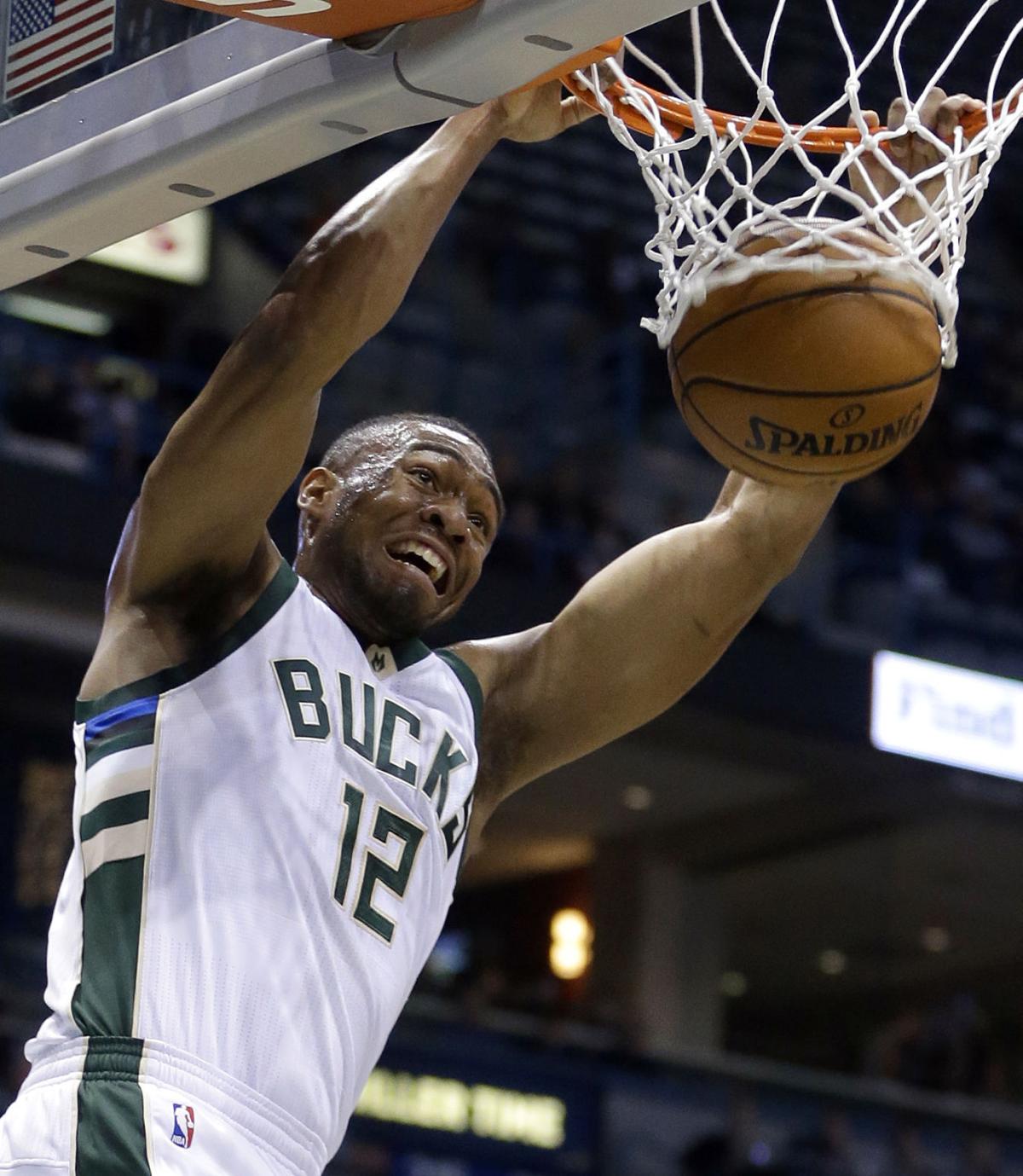 Milwaukee Bucks forward Jabari Parker dunks against the Portland Trail Blazers on Dec. 7, 2016 at Milwaukee. Parker is one of the Bucks who reportedly did not have a good relationshp with former coach Jason Kidd.

Last summer, the Milwaukee Bucks were in the market for a new general manager.

The Bucks brass interviewed a slew of candidates and discussed a wide array of topics with them. The officials made it abundantly clear the individual they tabbed would be empowered to make player and coaching decisions — without any meddling from the owners. And that included the option of firing head coach Jason Kidd.

It was an astounding revelation because Kidd had been the organization’s golden boy. From the time he arrived in Milwaukee in the summer of 2014 after being the head coach of the Brooklyn Nets, Kidd virtually called all the shots.

Kidd essentially could do anything he wanted and he did — with the blessings of majority owners Marc Lasry and Wes Edens, who had purchased the Bucks franchise from Herb Kohl. Lasry, in particular, had forged a tight bond with Kidd when he was a minority owner with the Nets.

But when things went south for Kidd in Brooklyn, when his attempted power play to run the entire basketball operations failed, he wanted out. Lasry was more than willing to help him.

But Kidd’s power slowly and surely began to erode — to the surprise of nobody who has followed his tumultuous career, one littered with stories of how he feuded with his superiors, coaches and teammates.

Coinciding with the erosion of his influence in the organization, several NBA sources told me Kidd wanted out of Milwaukee and was interested in the head coaching job with the Phoenix Suns.

Some speculated Kidd was paranoid that he was going to be fired. Some thought Kidd was using it as a ploy to leverage a new contract while some thought Kidd simply didn’t like Milwaukee, that the mid-sized Midwest city wasn’t a bright enough stage for him. Kidd not only remained in Milwaukee but, to the amazement of many league officials, received a contract extension from the Bucks owners.

But last season, Kidd’s job was clearly in jeopardy. The Bucks hit the skids, losing 12 of 14 games. When I asked a high-ranking Bucks official at the time if Kidd was going to be fired, he paused for several seconds before saying “probably not.’’

I remember one game at the Bradley Center where I asked an NBA advance scout where he would rank Kidd among the 30 head coaches in the NBA. The scout said Kidd was the worst.

When I asked the same question of another NBA official a few weeks later, noting that an advance scout regarded Kidd as the worst coach in the league, the official vehemently disagreed. When I asked him which coaches were worse than Kidd, he waited a few seconds before naming just one other coach.

Individuals in the Bucks organization also had grave concerns about Kidd’s abilities, or inabilities, to relate to several younger players, among them Jabari Parker, who the Bucks had made the second overall pick in the 2014 draft and who, along with Giannis Antetokounmpo, was projected to be a cornerstone for the Bucks’ future.

One former Bucks player told me Kidd was “really tough on Jabari when I was there and he shouldn’t have been. He had no reason to do that. Jabari is a good kid.’’ And another former Bucks player claimed Kidd threw Parker under the bus when, after Parker had talked publicly in general and non-critical terms about a team meeting, Kidd disciplined him by not starting him the next game. Kidd told reporters his decision came after the players voted on the matter.

When I asked a Bucks player a short time after the incident if he voted to have Parker sit at the start of the game, he replied, “What vote?’’ When I asked another player about the so-called vote, he replied, “Well … it must be true. It was in the paper and whatever you read in the paper is right.’’ He then started laughing. That incident, several people close to the Bucks said drove a Texas-size wedge between Parker and Kidd.

But don’t believe for a second Kidd had issues solely with Parker, whom sources said he tried to trade even before Parker suffered the first of his two ACL tears. Kidd also butted heads with other players, including Monroe.

Monroe was the franchise’s ballyhooed free-agent signee in July 2015, but it wasn’t long before he and Kidd didn’t see eye to eye. Kidd inexplicably demoted the veteran center even though he was a double-double machine and even though his teammates didn’t approve of the decision.

Interestingly, Monroe was in Milwaukee on Monday when Kidd was fired. When I asked Monroe what he thought of Kidd’s dismissal, he made it abundantly clear he didn’t want to discuss it.

“I’m not here anymore; that’s not my problem,’’ Monroe said.

I then asked Monroe about what kind of rapport he had with Kidd when he played for him and he simply responded: “He coached; I played. That’s it.’’

Monroe’s sentiments were similar to those a bunch of Bucks harbored during Kidd’s tenure in Milwaukee. And that’s not to say Kidd didn’t have his supporters. He did.

Veteran Jason Terry has known Kidd for a couple of decades and said Kidd was “like a brother.’’ There were also some reports Antetokounmpo was upset with the firing of Kidd, although he didn’t make himself available to the media before or after Monday night’s game. Sources told me Antetokounmpo was shook up about Kidd’s dismissal but added he, too, had his share of issues with Kidd over the years.

Kidd’s strained relations with so many players reached a breaking point in recent weeks when he publicly pointed fingers for the Bucks’ underachieving ways this season at his “kids’’ and the team’s youth, which some NBA observers interpreted as a veiled shot at Bucks general manager Jon Horst. Not once in recent weeks did Kidd blame himself for the team’s woes.

So, you knew Kidd was flirting with fire, that it was inevitable he would be fired — just like those GM candidates already knew last summer.

Gery Woelfel is a sports reporter for The Journal Times. Gery can be reached by calling 262-631-1713 or by email at gery.woelfel@lee.net

Gery Woelfel is a sports reporter for The Journal Times. Gery can be reached by calling 262-631-1713 or by email at gery.woelfel@lee.net

The Milwaukee Brewers haven’t had a history rife with success. They have yet to win a World Series and have reached the game’s ultimate showca…

If there was a silver lining to the Green Bay Packers’ forgettable season, it was that their most glaring needs were fully exposed.

Milwaukee Bucks forward Jabari Parker dunks against the Portland Trail Blazers on Dec. 7, 2016 at Milwaukee. Parker is one of the Bucks who reportedly did not have a good relationshp with former coach Jason Kidd. 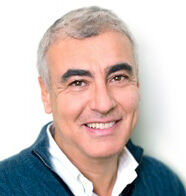 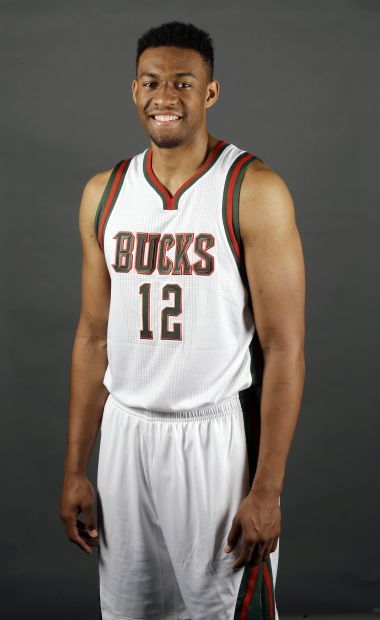 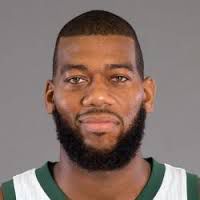