"Helping Hands for Healing Hearts" since 1946, Wilson Funeral Home will help you with information on arranging funerals, pre-arranging funerals, and assures that members are professionals with the highest standard of conduct. Our Funeral Directors are here to answer any questions regarding burial services, or to offer Grief support.

Feel free to contact our staff 24 hrs. a day, 7 days a week or visit us at www.wilsonfuneralhomeracine.com

In November 2009, the business was purchased by Michael Calliari and Christopher Chvilicek who have almost 30 years of combined experience as funeral directors at Wilson Funeral Home. Kathleen Theis joined the staff in 2010 as a licensed funeral director and Colleen Vice in 2011 as Family Planning and Advance Planning Counselor.

Hold your reception with us! 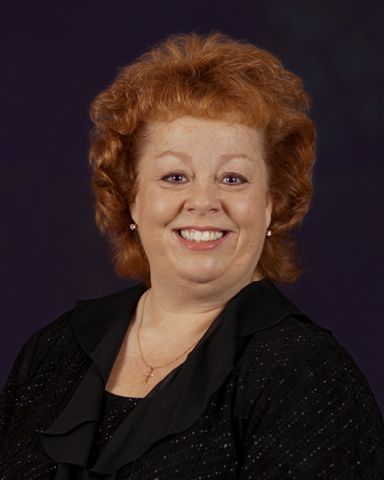 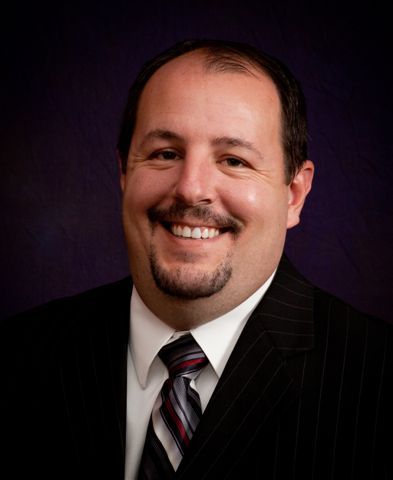 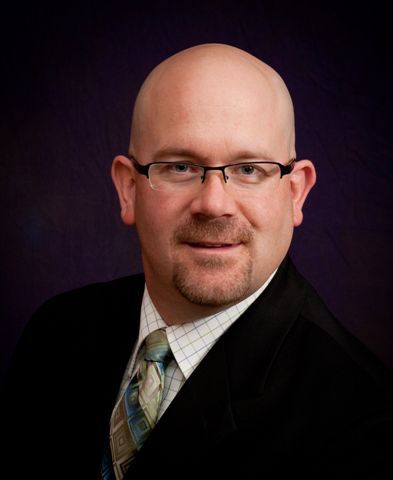 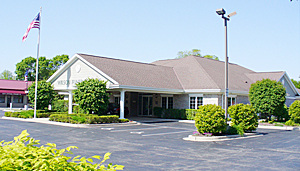 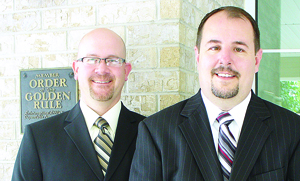 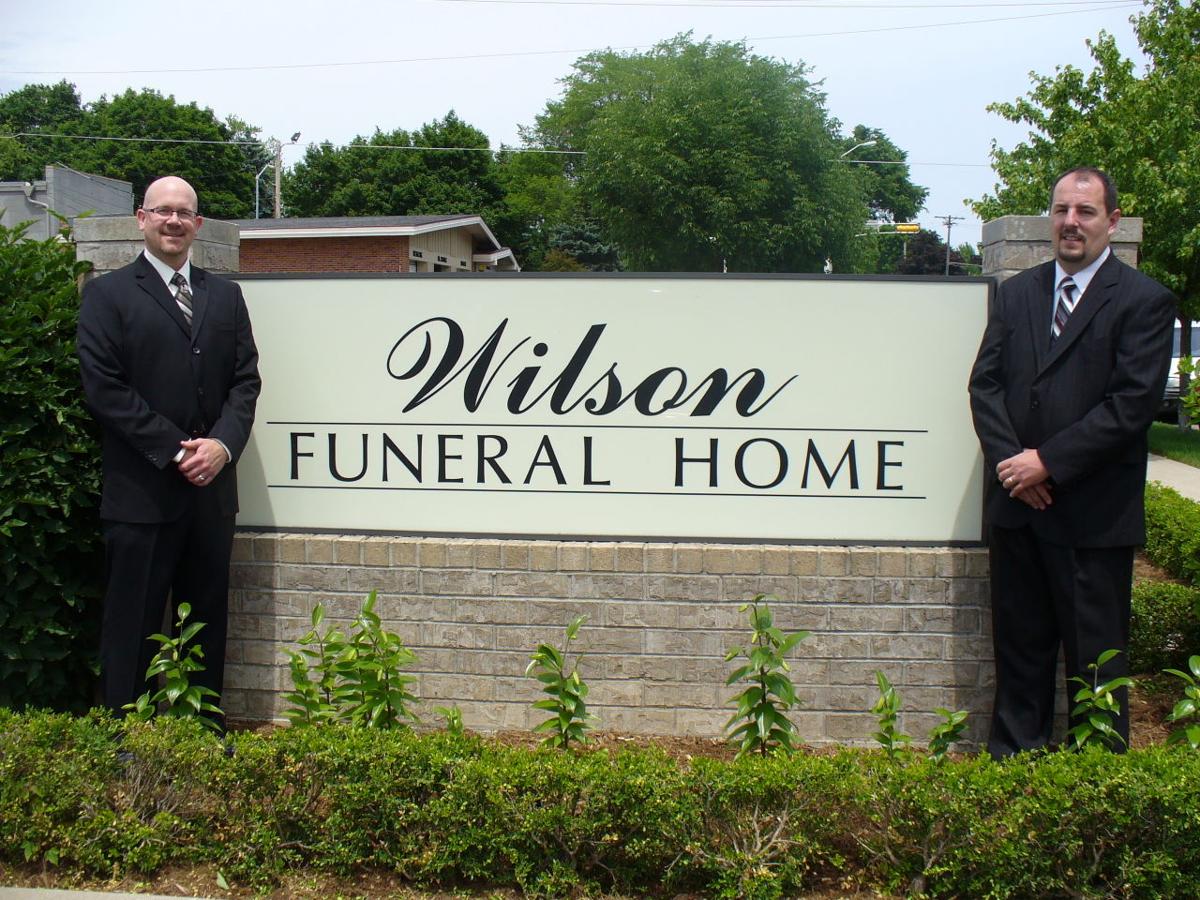 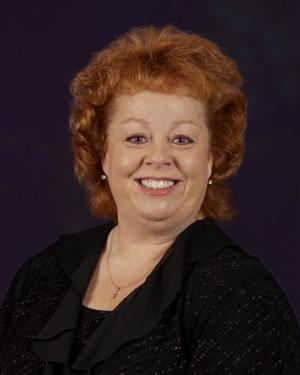 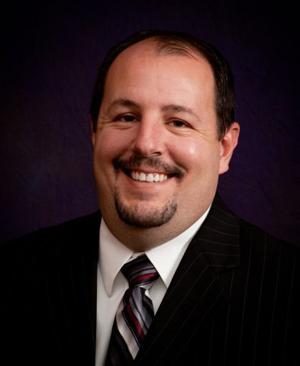 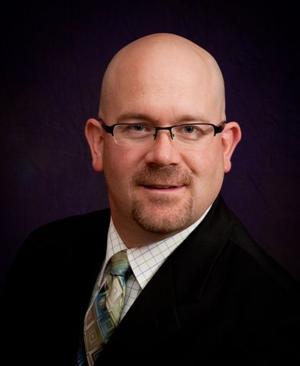 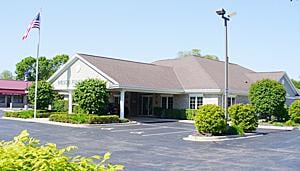 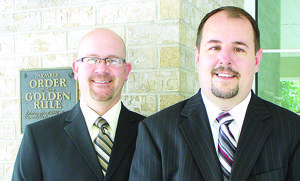 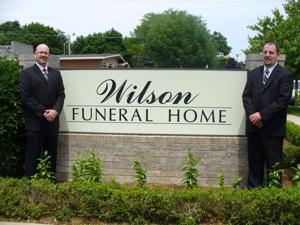