Peralta (1-0) struck out eight and walked four. Kris Bryant doubled in the fourth for Chicago’s only hit of the game.

The 25-year-old Peralta was a spot starter for the Brewers the past two seasons. He has expanded his repertoire, adding a slider that was crisp against Chicago.

“That’s the pitch he worked really hard on,” manager Craig Counsell said. “His ability to throw it in any count is something that hitters haven’t seen and it’s a quality pitch.

“It’s something that takes him up a notch and helps him get through lineups.”

It was Peralta’s first start this season, but he tossed two scoreless innings on opening day. The right-hander said that relief appearance helped him.

“Today I just got on the mound and I was feeling comfortable because I was in the opening-day game,” Peralta said. “I was pretty good with my slider. It was breaking good.”

Shaw connected in the first against Adbert Alzolay (0-1), sending an opposite-field drive deep to left-center. Daniel Vogelbach walked with one out and Christian Yelich singled ahead of Shaw’s first homer of the season.

Omar Narvaez added a solo drive in the fourth. He also went deep during the Brewers’ 5-3 loss to the Cubs on Monday night.

Both benches emptied when Brewers reliever Brad Boxberger hit Willson Contreras with a pitch to lead off the Cubs’ half of the ninth. Contreras, who was beaned in the helmet on Monday, started yelling and walking toward the mound, but was steered to first base by teammates.

The teams milled around briefly on the side of the diamond, but quickly returned to their dugouts.

“I think (Contreras) just took exception to getting hit in the head yesterday and then up around the shoulder-elbow area,” Cubs manager David Ross said. “You can’t continue to try to pitch in and hit guys. You’ve got to be better.”

With a 4-0 lead, Counsell said the Brewers weren’t trying to plunk the Cubs catcher.

“I understand why Contreras was upset,” Counsell said. “But it was one of those instances where the teams were not upset is the best way to say it.”

Boxberger, who was just activated on Tuesday, then got Anthony Rizzo to ground into a double play. Bryant bounced to third to end the game.

After Peralta departed, Brent Suter worked three innings of near-perfect relief, allowing only a walk to pinch hitter Matt Duffy in the eighth.

Chicago had its best scoring chance in the fourth, when Bryant doubled and advanced to third on Yelich’s error. But Peralta struck out Joc Pederson and Javier Báez, ending the inning.

“I missed on a curveball on the homer to Shaw,” Alzolay said.

“I was able to come back from the homer and I take away that I was able to finish five innings for the team.” 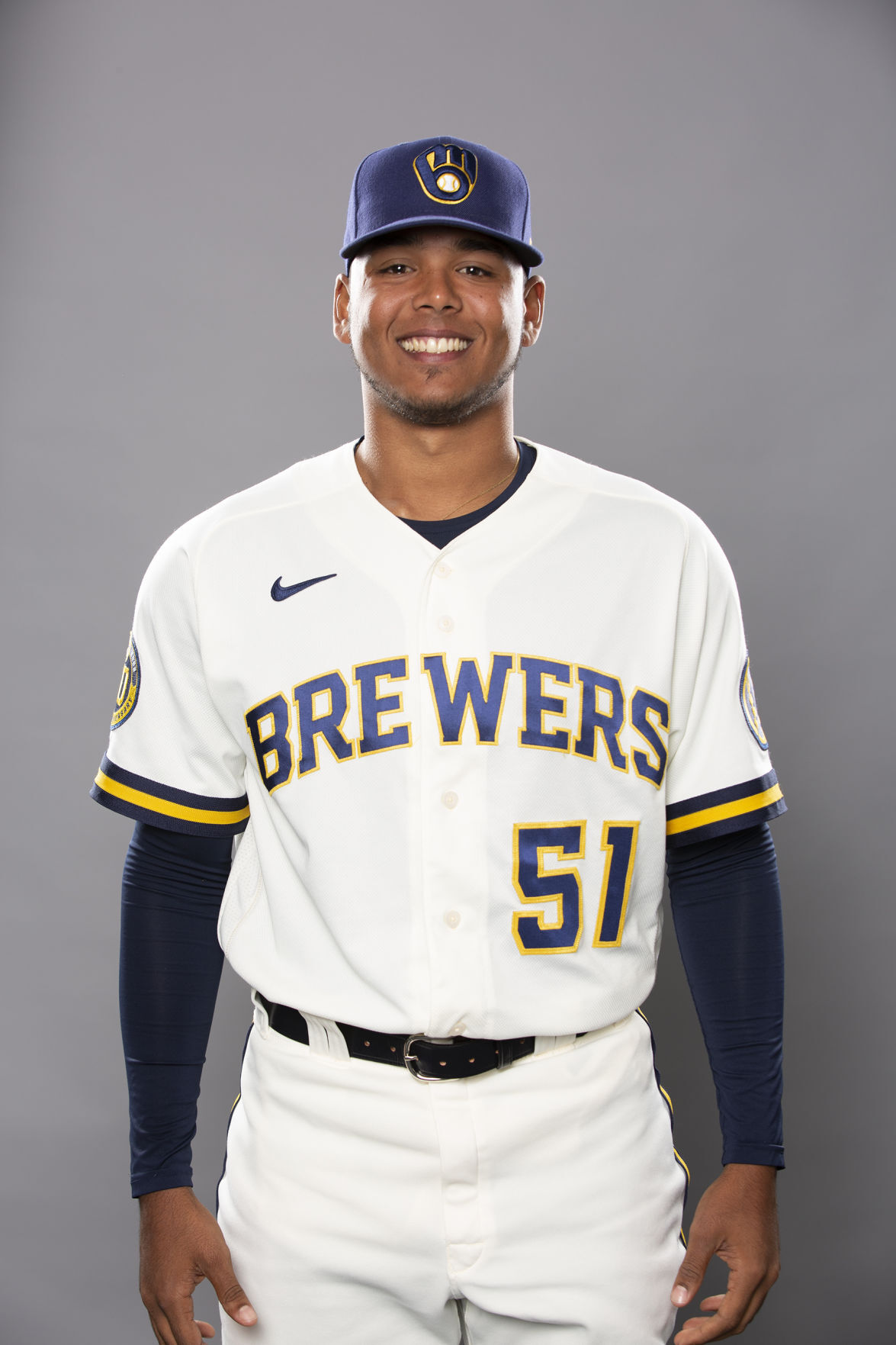 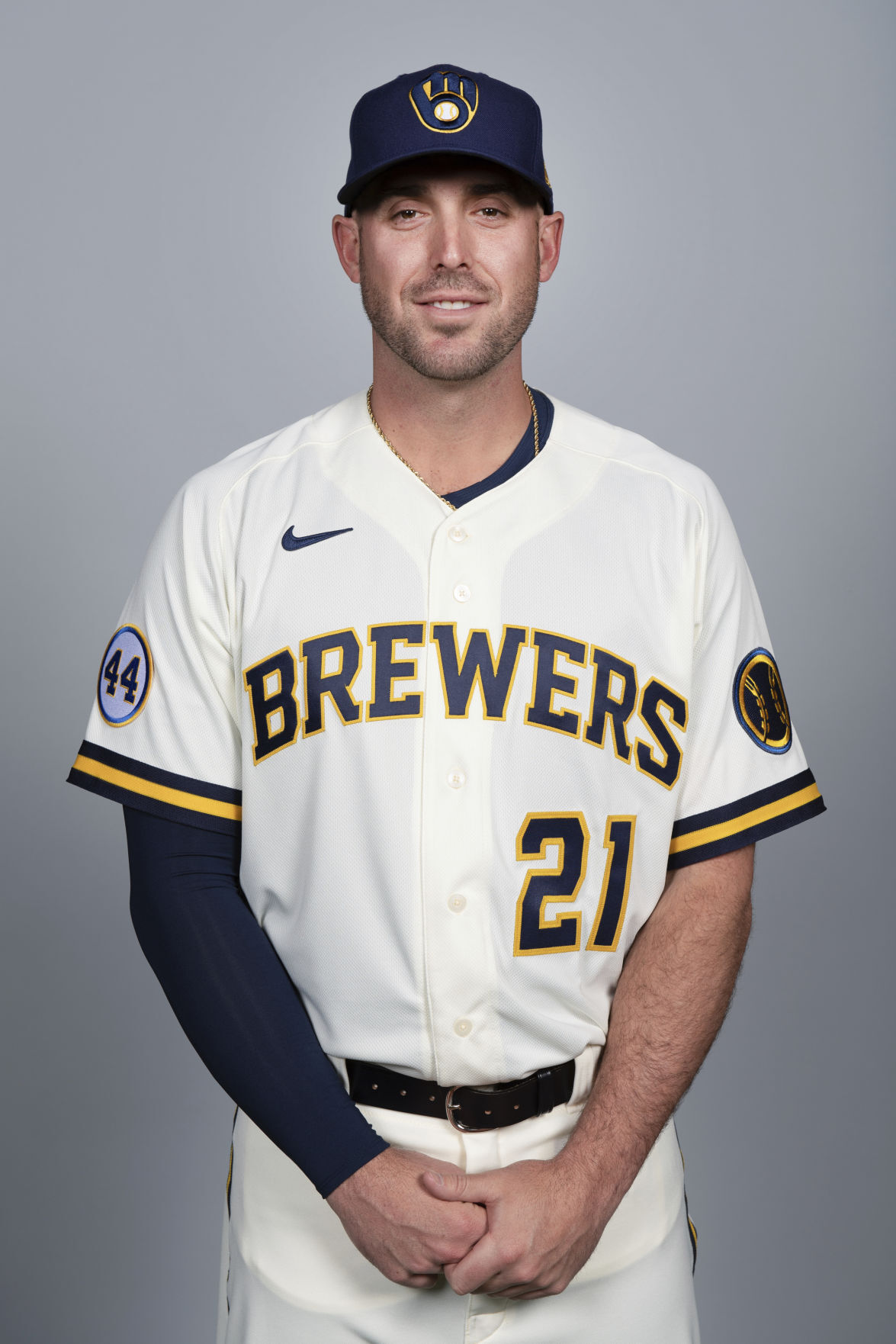