PHOENIX — The NBA’s long regular season can be tedious, but make no mistake, it matters.

Just ask the Boston Celtics and Phoenix Suns — two teams who have home-court advantage in Game 7 of their respective second-round NBA playoff series on Sunday thanks to superior regular-season records.

The Celtics host the Milwaukee Bucks a few hours before the Suns host the Dallas Mavericks in what could be a drama-filled day.

“It means everything,” Celtics forward Jayson Tatum said of getting Game 7 in Boston. “The best atmosphere in the NBA. Game 7s are the biggest and best games. Looking forward to it, truly.

“It’s basketball – biggest moments, biggest stage. What it boils down to is now go out there and just have fun.”

“We worked all season to have home-court advantage and get the last game in our house,” Booker said. “It’s exciting. It’s Game 7. I’ve never been in a Game 7, so this will be fun.”

The Mavericks have a particularly difficult task in their game against the Suns. The home team has won each of the first six games of the series, and many of those games have been blowouts.

It’s the second consecutive year the Mavericks have played a Game 7. Dallas lost to the Clippers in Los Angeles in last year’s contest after the visiting team won the first six games of the series.

The Celtics and Bucks have alternated victories throughout their series. By that pattern, it should be the Bucks’ turn to get the win. But there’s little doubt Boston’s home court will be loud and hostile on Sunday.

“For me, I’ve just got to go play,” Bucks forward Giannis Antetokounmpo said. “I want my teammates to enjoy the moment.”

KEEP AN EYE ON:

INJURY WATCH: Bucks F Khris Middleton has missed nine straight playoff game with a sprained medial collateral ligament in his left knee. Celtics F/C Robert Williams III has missed three straight games with soreness in his surgically repaired left knee and is questionable for Game 7. “It’s a pain-tolerance thing,” Boston coach Ime Udoka said. “Soreness, swelling is down. It’s just a matter of extension, inflexion and if the pain is gone basically with the bone bruise. Nothing structural. It’s legitimately day to day.”

NEED TO KNOW: The home team has won each of the first six games in this series, which now moves back to Phoenix for the final game. Though the series has been close, the individual games often have been blowouts: Three of the six have been decided by at least 20 points. Mavs star Luka Doncic has averaged more than 32 points per game in the series despite shooting just 29.6% from 3-point range. Doncic has been productive, but his supporting cast has struggled on the road against the Suns. Phoenix is shooting nearly 50% for the series but has struggled with turnovers. Devin Booker leads the Suns with 25.5 points per game.

KEEP AN EYE ON:

PRESSURE IS ON: Suns. Phoenix is trying to make it back to the NBA Finals for a second straight season and had the league’s best regular-season record. Losing in the second round of the playoffs would be a major disappointment. Dallas doesn’t have nearly as great expectations.

At least one person was killed in a bout of gun violence in Racine early Sunday.

STURTEVANT — Homestyle cooking with a family-friendly atmosphere is coming from a familiar face to Sturtevant.

Best Buy employee accused of stealing over $4,000 worth of electronics from store

A Best Buy employee has been accused of stealing more than $4,000 worth of electronics from the Mount Pleasant store.

Growing up, many employees of Case/CNH looked at the manufacturer as a place they could have a comfortable living and retire from, much like their parents did. But now, those dreams might not be in sight anymore.

Racine woman accused of assaulting a mother who was holding an infant, punched the infant in the face

A Racine woman has been accused of assaulting a mother who was holding an infant and also striking the infant in the face.

“I don’t watch much TV, nor have time to spend on social media,” she quipped.

Are those homemade formulas grandma used a good substitute during shortage? Racine pediatrician says no

RACINE — By now, just about every Facebook-using new mom has probably seen at least one of the homemade recipes for baby formula that have bee…

An alleged Racine drug dealer is accused of selling fentanyl as well as breaking into a home and stealing $11,900 in cash.

Among those Kvonte Kidd-Ellis Sr. leaves behind are a 3-month-old daughter and his heartbroken fiancée. 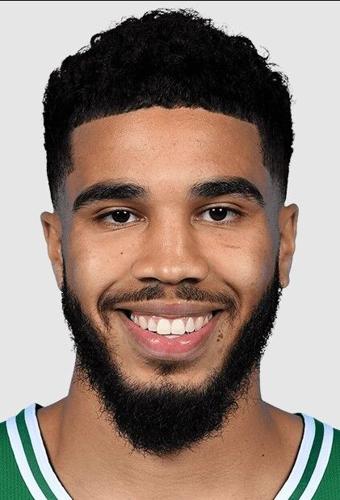 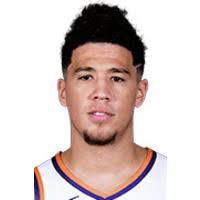 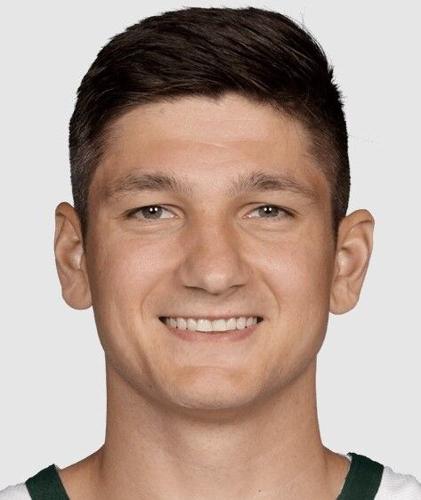 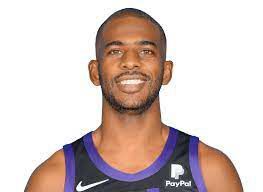