Packers vs. 49ers: Follow updates from the NFC Championship game

State Rep. Tod Ohnstad may have reacted the way you did when you read Linda Frederick’s concerns last month that a man who had killed her husband in 1985 was being released from prison.

“I’m 70 years old,” Frederick told the Kenosha News. “Before I thought this day would ever come, I was either hoping he would die in prison or I would pass. I never thought I’d have to go through this again.

Frederick and her family had been notified that David Lahti, convicted of killing 39-year-old Richard V. Frederick Sr., would be released. The public only found out when she talked to our reporter.

It shouldn’t be that way, and Ohnstad, D-Kenosha, wants to make sure the community is notified when people convicted of first- or second-degree homicide or felony murder are released from prison.

His legislation introduced recently is modeled on the public notice requirements currently used when sex offenders are released from prison.

Ohnstad said he decided to draft the legislation after reading Frederick’s comments, “It was astounding to me that murderers do not have the same level of notice to a community as sexual offenders,” he said. “The law was essentially silent on it. To tell you the truth, I was incensed.”

If approved, the Wisconsin Department of Corrections would be required to notify law enforcement in the community where a person convicted of first- or second-degree homicide or felony murder and released would be living, and the police chief or sheriff who receives the notice would provide the information to the public.

“I think that the purpose of this is the same purpose of (notification when) sex offenders are being released, that the community has a right to know that these people are back in the community and they once did a very violent crime,” Ohnstad said.

Kenosha County District Attorney Michael Graveley, who has determined to keep serious offenders in prison, said when contacted in the Frederick case that only victims and family members of the victims are typically contacted when someone convicted of first- or second-degree homicide or felony murder is released from prison.

“It’s clearly my impression that these families are being caught off-guard,” Graveley said. “It’s important for the community to know this and have a chance to think about whether people who have been in custody for decades over extremely serious offenses are people that should be released into the community.”

Ohnstad said he hopes the bill will be approved in this legislative session, and so do we. Given that it has bipartisan local backing, it should be something Republicans and Democrats in Madison can support. 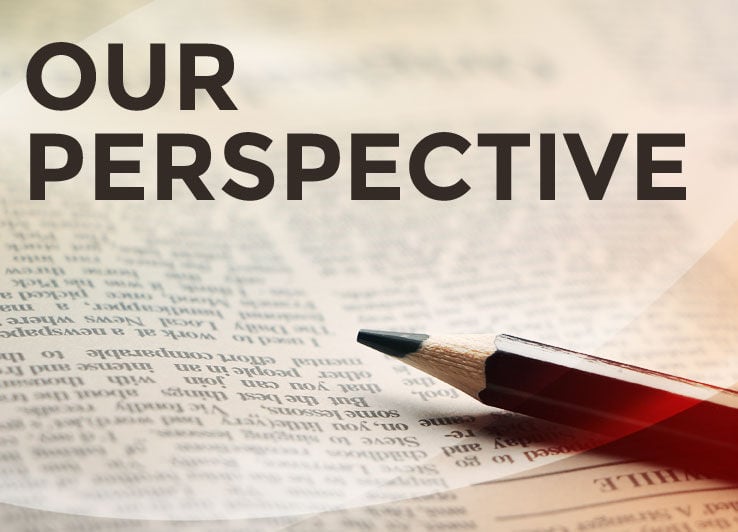 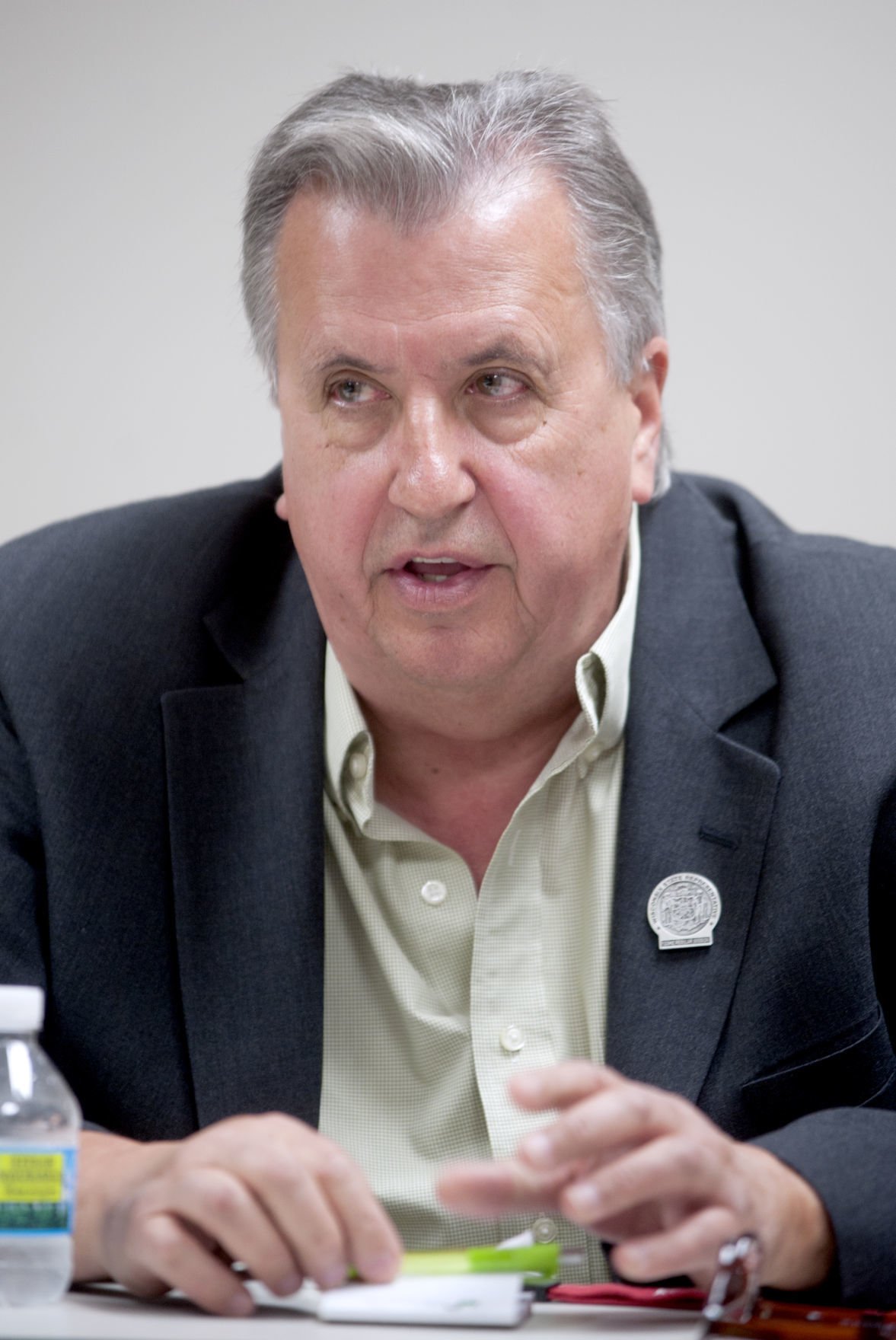 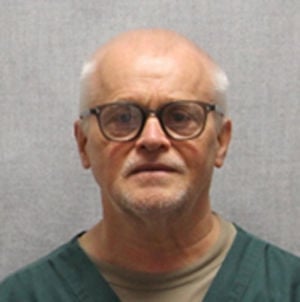