The spirited back-and-forth came during a virtual question-and-answer session hosted by the Milwaukee Press Association just five days before Tuesday’s election. The winner will serve a four-year term as secretary of the Wisconsin Department of Public Instruction, the state’s top education official.

The candidates were asked whether they support bills introduced by legislative Republicans that would prohibit transgender girls from participating in girls and women’s sports at the high school and college levels. Wisconsin is one of more than 20 states that are considering restrictions on athletics or gender-confirming health care for transgender minors.

Kerr, the 63-year-old former superintendent of the Brown Deer school district, said she was a “girl of Title IX” and participated in sports all of her life, including in high school and while a student at Valparaiso University.

“I want to play against other biological women and girls,” Kerr said. “I don’t think it’s fair to have competition that does otherwise.”

Underly, 43, accused Kerr of being transphobic.

“I guess I’m just taken a little aback by that,” Underly said of Kerr’s comments. “Trans kids are kids, plain and simple. They deserve to feel safe and welcome at school.”

Underly said she opposes the bill that would prohibit transgender girls from playing on girls team.

Kerr stood by her position.

“I know that many parents are concerned about this kind of thinking,” Kerr said. “They want their girls participating against other girls. It has nothing to do with transphobia. This was not even an issue years ago.”

In almost every state where lawmakers are pushing to bar transgender girls from participating on girls teams, sponsors cannot cite a single instance in their own state or region where such participation has caused problems.

In another heated exchange, Kerr accused Underly and her supporters of trying to “buy this election for the Democrats.” Underly has a massive financial advantage over Kerr, raising more than $1.3 million in February and March, compared with about $71,000 for Kerr. Outside groups supporting Underly have outspent a pro-voucher group backing Kerr by a 13-to-1 margin, according to the Wisconsin Democracy Campaign.

Kerr has run as a strong advocate of the state’s private school voucher program and of fully reopening the state’s public schools to in-person learning five days a week. Underly wants to freeze enrollment in voucher schools — a position that helped her win support from the state’s teachers union.

Although the race is officially nonpartisan, Democrats and their allies have largely lined up behind Underly, while Republicans and their allies are mostly backing Kerr. The Wisconsin Democratic Party has contributed more than $900,000 in cash and in-kind support to Underly, while Kerr has received $20,000 from conservative megadonor Diane Hendricks and has the endorsement of former Republican Gov. Scott Walker.

Underly, superintendent of the Pecatonica school district, said she had not seen any of the ads run by outside groups attacking Kerr.

“Don’t pretend you haven’t seen these ads,” Kerr said. “You need to come clean on this.”

Underly, meanwhile, said she supports requiring schools to teach about the Holocaust and genocide, as is being proposed under a bill with bipartisan support in the Legislature. Kerr said that decision should be left up to local districts, but that information and resources should be made available for those that choose to teach it.

And Kerr said she supports amending the Wisconsin Constitution to have the post she is running for instead be an appointment of the governor. Underly said she would oppose such a move and supports keeping it an elected position. Most states do not elect the state superintendent of schools.

Drama on the campaign trail

The dustup during the forum was the latest in a series of back-and-forth exchanges during the campaign for the state’s top schools job, the only statewide race on the ballot Tuesday.

The day after Underly and Kerr advanced in the February primary, Kerr drew criticism after she tweeted about being called the N-word in high school, saying “my lips were bigger than most and that was the reference given to me.” Kerr, who is white, apologized and deleted her Twitter account the next day. By the end of that week, Brandon Savage, her campaign manager during the primary election, quit along with her attorney.

In March, Underly’s campaign aired an ad criticizing Kerr for writing a letter of recommendation for a finance manager who had overdrawn the district’s bank accounts by about $500,000 back in 2009.

Kerr’s campaign fired back and called Underly a hypocrite for sending her children to a private 4K school, but positioning her campaign against private school vouchers. Underly told the Milwaukee Journal Sentinel in March that she and her husband chose to send their children to St. James Catholic School for two years because Aldo Leopold Elementary did not offer all-day 4K at the time and did not fit the family’s day care needs.

At the end of March, the Republican Party of Wisconsin filed a complaint with the Wisconsin Elections Commission against Underly over the email matter.

'Every aspect of our lives has been turned on its head': The COVID-19 pandemic one year on

A year into a once-in-a-century pandemic, Madison and Wisconsin continue to grapple with a virus that's killed thousands, destroyed businesses, upended school and changed nearly all aspects of everyday life.

“Truly every aspect of our lives has been turned on its head,” said Malia Jones, a UW-Madison infectious disease epidemiologist.

"If you would have told me last March that we'd be virtual for a year, I'd never, ever would have believed it."

"We’re used to taking whatever comes through the door," said nurse Maria Hanson, who started journaling about the pandemic soon after treating the patient.

Madison firefighter and paramedic knew his job came with risk. Then COVID-19 hit.

"It’s a risk vs. reward thing and I risk my life to save others," said Brandon Jones, who always worried about bringing the virus home to his wife and two kids.

“Usually a funeral is a major step in understanding that a life was lived and the person is now gone,” he said. “If families don’t get that, it’s just really hard.”

Rev. Marcus Allen knew what bringing everyone together could do for their spiritual and mental health. But each time he considered reopening the church, COVID-19 cases surged.

“Reporting the death counts out day after day was draining,” she said. “It felt like I was announcing a funeral every day.”

How the COVID-19 pandemic unfolded in Madison and Wisconsin

A year into a once-in-a-century pandemic, Madison and Wisconsin continue to grapple with a virus that's killed thousands, destroyed businesses…

Picturing a pandemic: See the last year through the eyes of the Wisconsin State Journal's photographers

COVID-19 changed nearly everything about our world, even how we see it. Here are some of the State Journal's top images of the pandemic.

US recommends 'pause' for J&J vaccine over clots

US recommends 'pause' for J&J vaccine over clots

The controversial plan was never implemented after Gov. Tony Evers' administration put it on hold.

Contestant Scott Shewfelt was stumped on the final question of the episode that aired Monday, so he asked about a certain decision.

At least half of recent cases sequenced are of the more contagious variants, officials say.

A study found a 41% increase in binge drinking among women since the COVID-19 pandemic began. 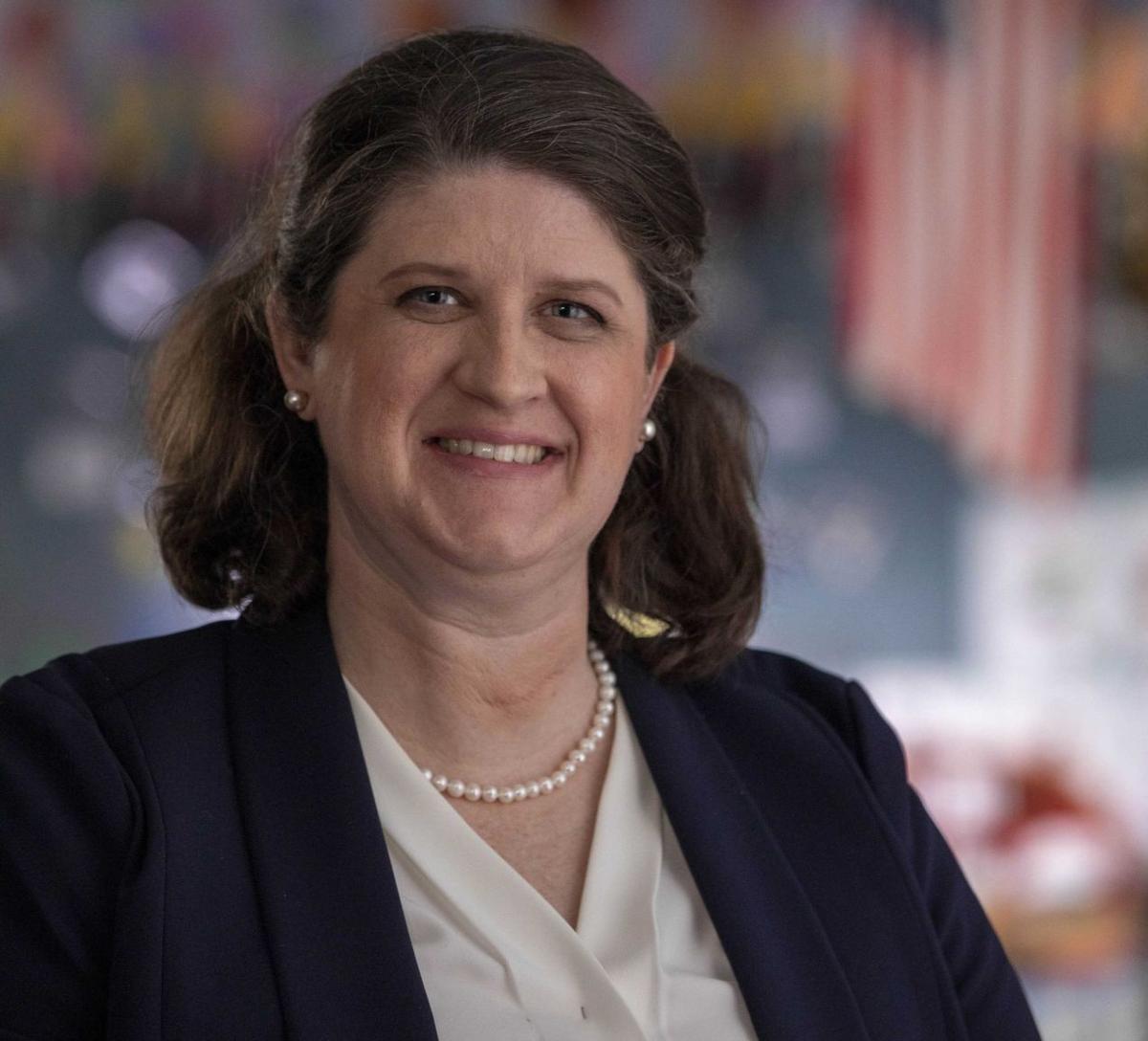 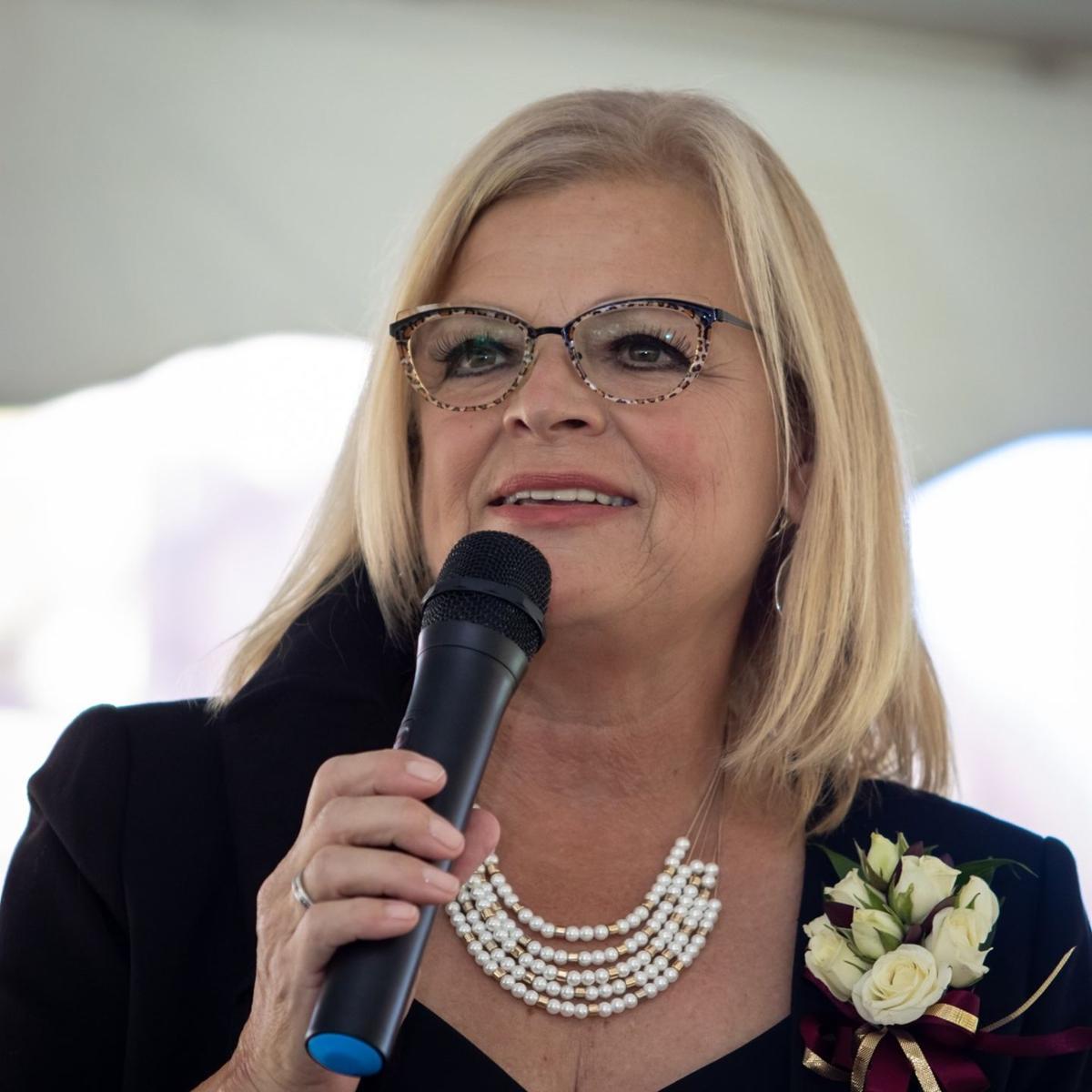