A candidate for superintendent of public instruction narrowly avoided being knocked off the ballot Tuesday in what she called a “racially motivated” attack against the validity of her campaign by one of her opponents.

The Wisconsin Elections Commission deadlocked 3-3 on whether to remove Shandowlyn Hendricks-Williams after one of her opponents, Deborah Kerr, filed a complaint stating Hendricks-Williams’ nomination papers should be invalidated. The vote was not along party lines, with Republican appointee Bob Spindell and two Democratic appointees, Ann Jacobs and Mark Thomsen, voting to keep her on the ballot.

The complaint, filed by Kerr, sought to block Hendricks-Williams from the ballot because she used “Dr.” ahead of her name on her nomination papers and because her address on the papers doesn’t match her address on her campaign registration statement.

“This frivolous challenge is a distraction and it won’t shift my focus from empowering Wisconsin students, parents and teachers,” Hendricks-Williams said in a statement Tuesday. “I earned every qualification I have and worked hard to earn my doctorate which I proudly display. … This attack on my qualification is a personal insult and as the only candidate of color in this race, I also find it to be racially motivated coming from a superintendent candidate who recently stated that we need more diversity in our classrooms and among our superintendents.”

Madison families split on whether to return to school; third of teachers won't return amid COVID-19 pandemic

The complaint was not meant as a slight against Hendricks-Williams personally, Kerr said.

“This was not about her as a person, and not her fault personally. Regardless, details matter,” she said in a statement Tuesday. “After my campaign put in several hours ensuring that my papers were correct, as did the other candidates, I felt it was unjust to the other candidates in the race. We all made sure that we followed the rules.”

Another candidate, assistant state superintendent Sheila Briggs, tweeted her support for Hendricks-Williams’ candidacy Tuesday, saying Hendricks-Williams earned her title and shouldn’t be punished for using it.

Hendricks-Williams argued that using the title was a “minor deviation from the statute” and commission staff never pointed out the error. She insisted the address on her campaign registration was a mailing address and the address on her nomination papers is her residential address, according to a memo commission staff wrote ahead of Tuesday’s hearing.

The staff recommended the commission reject the address challenge but block Hendricks-Williams from the ballot because she included her title on her papers’ header, which is specifically prohibited by state law.

The staff member who reviewed Hendricks-Williams papers' was not aware of that statute, commission deputy administrator Richard Rydecki said.

But in the past, the commission allowed candidates who submitted their documents with mistakes, such as an incorrect election date, onto the ballot, Jacobs said.

“I think it is becoming a little too precise to say that adding one title in an otherwise completely perfect document should be sufficient to overcome the nomination,” she said.

Hendricks-Williams has worked in Gov. Tony Evers’ Milwaukee office and as an assistant director of teacher education at the state Department of Public Instruction.

The Associated Press contributed to this report

How and where to get COVID-19 vaccinations in Wisconsin

A Kenosha educator is mourning the loss of her husband who died Jan. 3 from COVID-19, which she said she inadvertently passed to him after she was exposed at school.

Two years ago, the professor wrote in a syllabus that Trump critics view the president as posing a threat to democracy, sparking conservative outrage.

Older adults join other priority groups being cleared for immunization, even as vaccine supply remains a challenge.

Snowstorm set to hit Wisconsin Thursday (Jan. 14) into Friday (Jan. 15). See how much will fall and when

Predicted snow totals continue to vary widely, but forecasters agree that everyone in the state is going to see some snow, with winter weather advisories for all but southeast of Madison and far northeast counties bordering Michigan.

Gov. Tony Evers also announced that Karen Timberlake, who served as DHS secretary under former Gov. Jim Doyle during the 2009 swine flu pandemic, will take on the role of DHS interim secretary.

"Trying to impeach this president a second time, which has never happened before in the history of our country, is just one more divisive and political act," Rep. Scott Fitzgerald said.

Of the 97 special sessions held in Wisconsin before Evers took office, only a dozen adjourned without resulting in legislation.

Police say an Indiana man was arrested as a suspect of murder and multiple rapes that happened 20 years ago after a DNA sample put investigators on his trail. 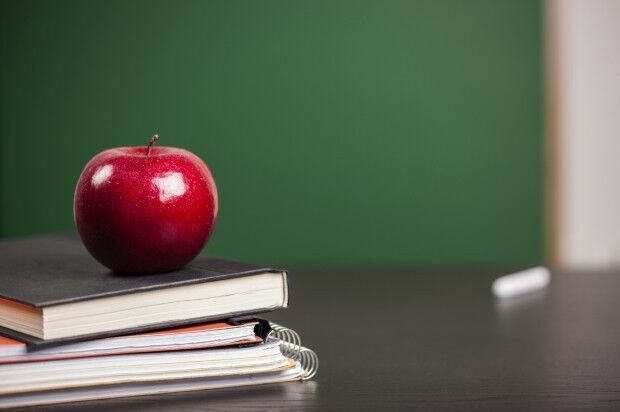 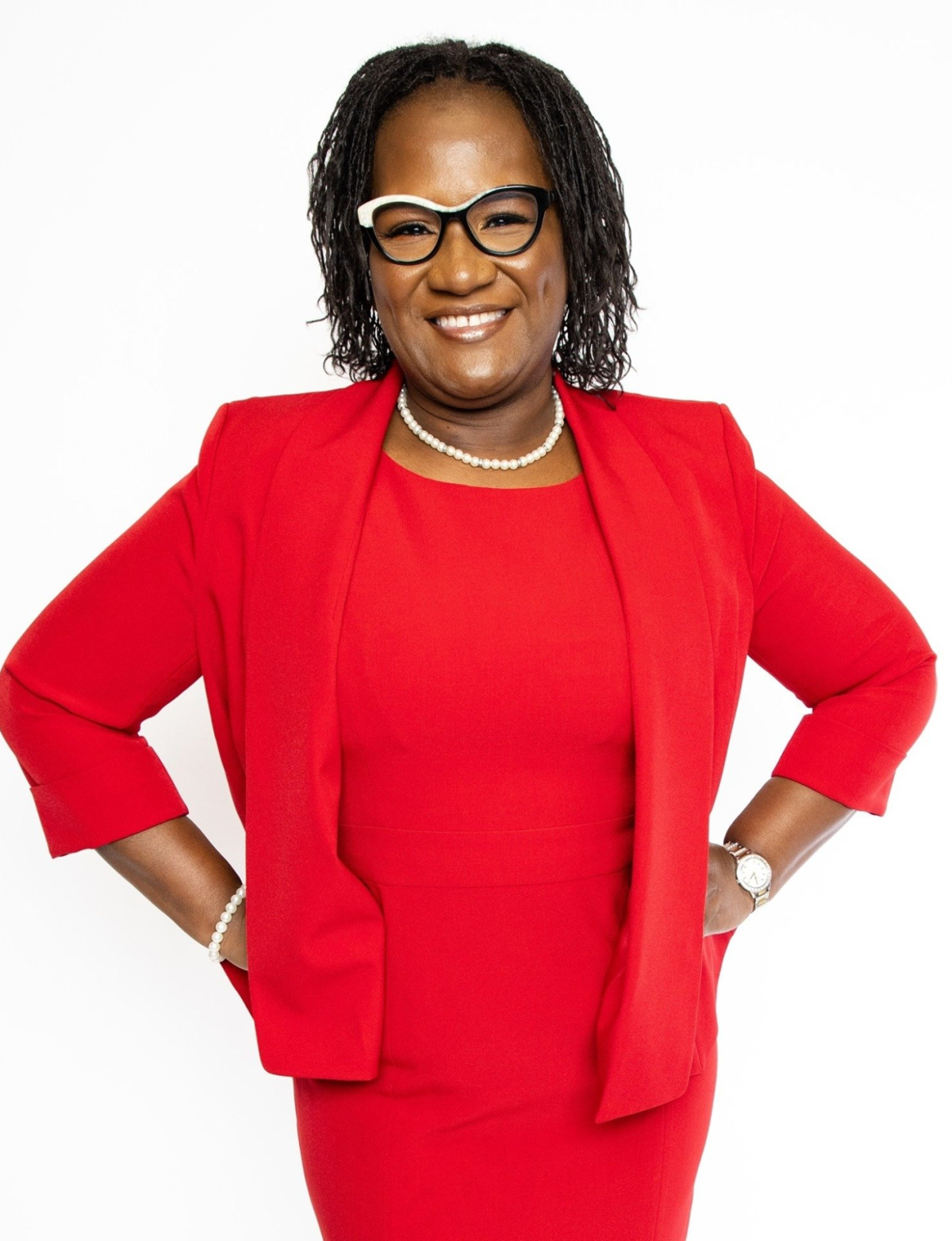 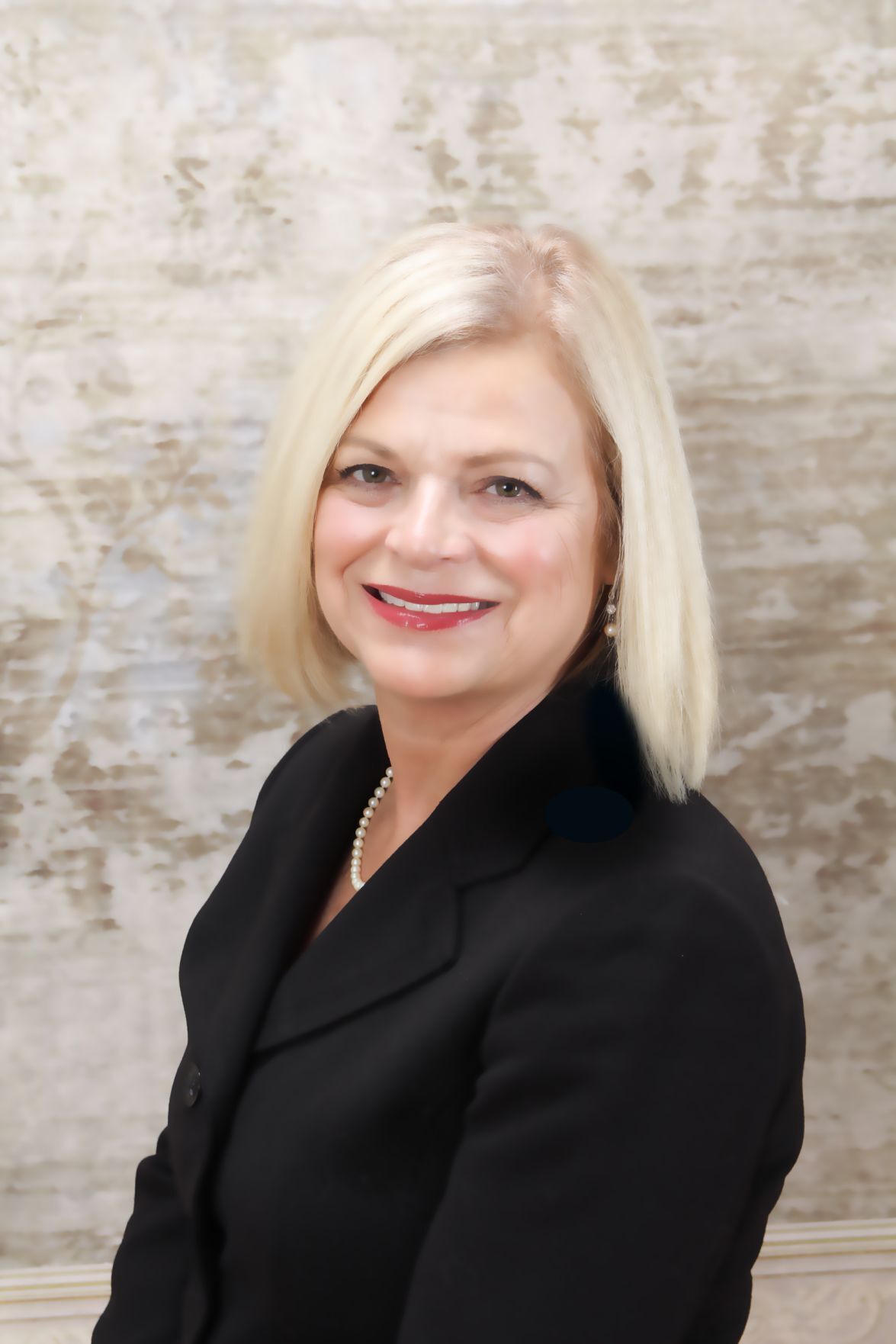 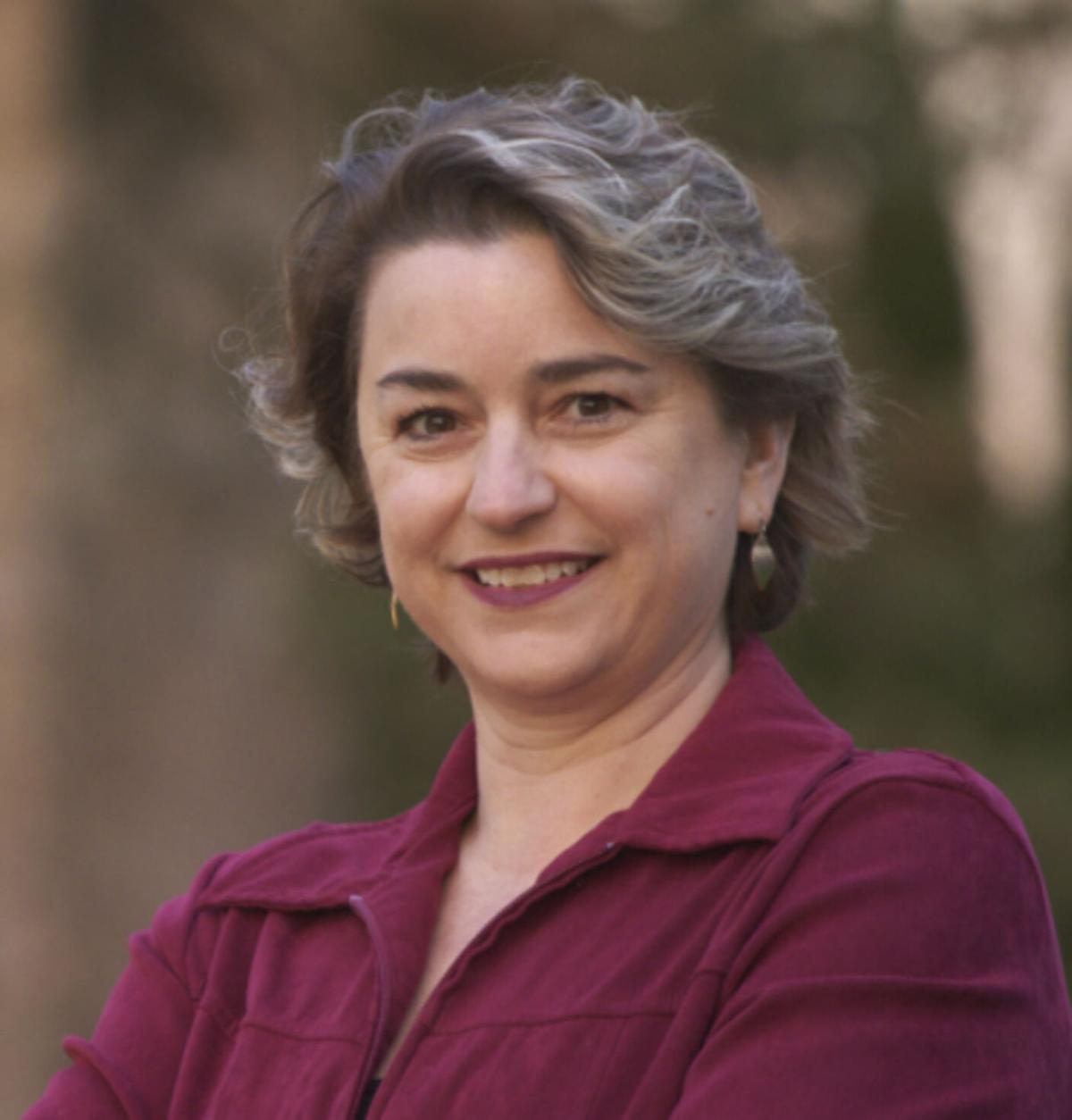