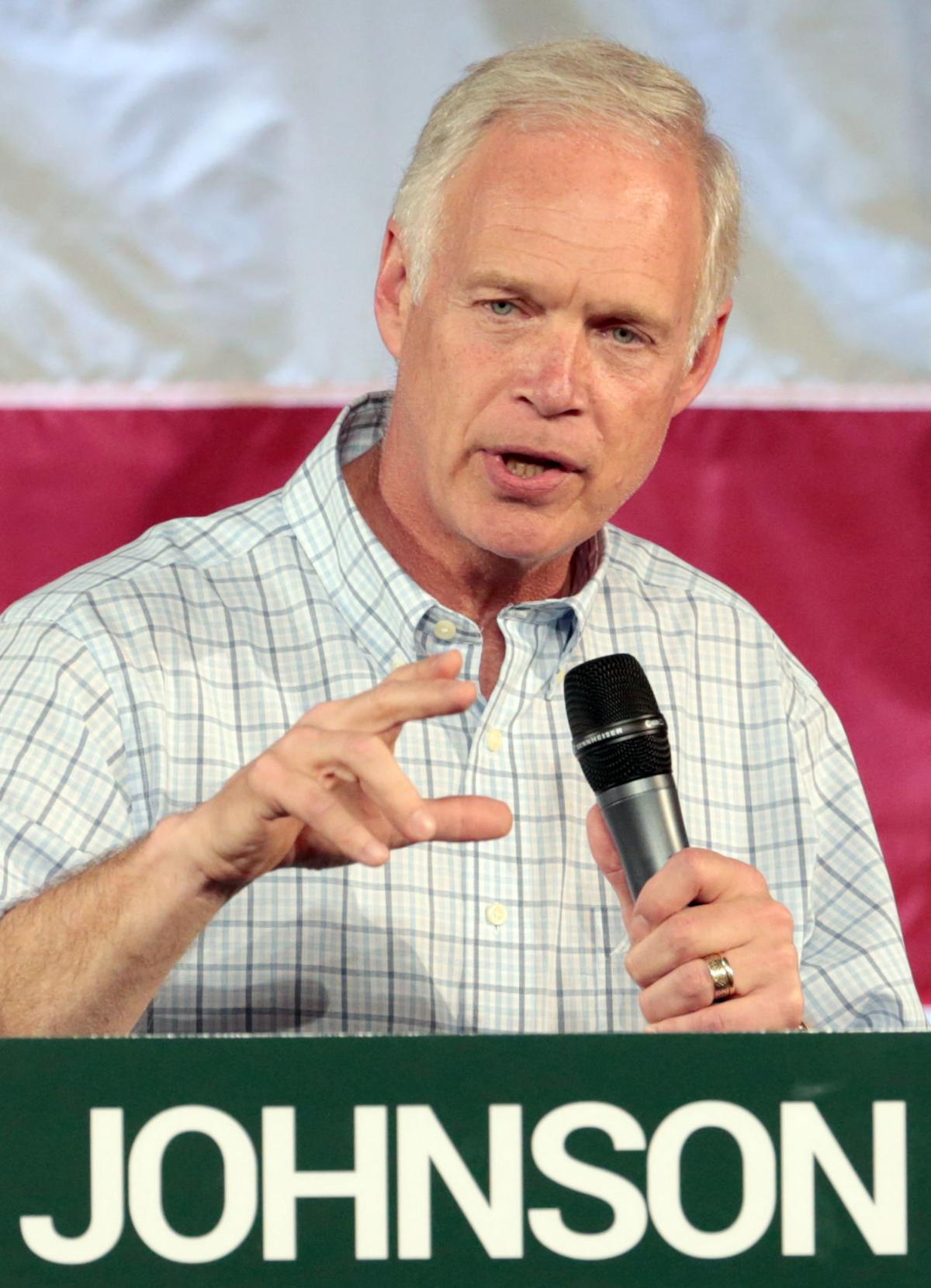 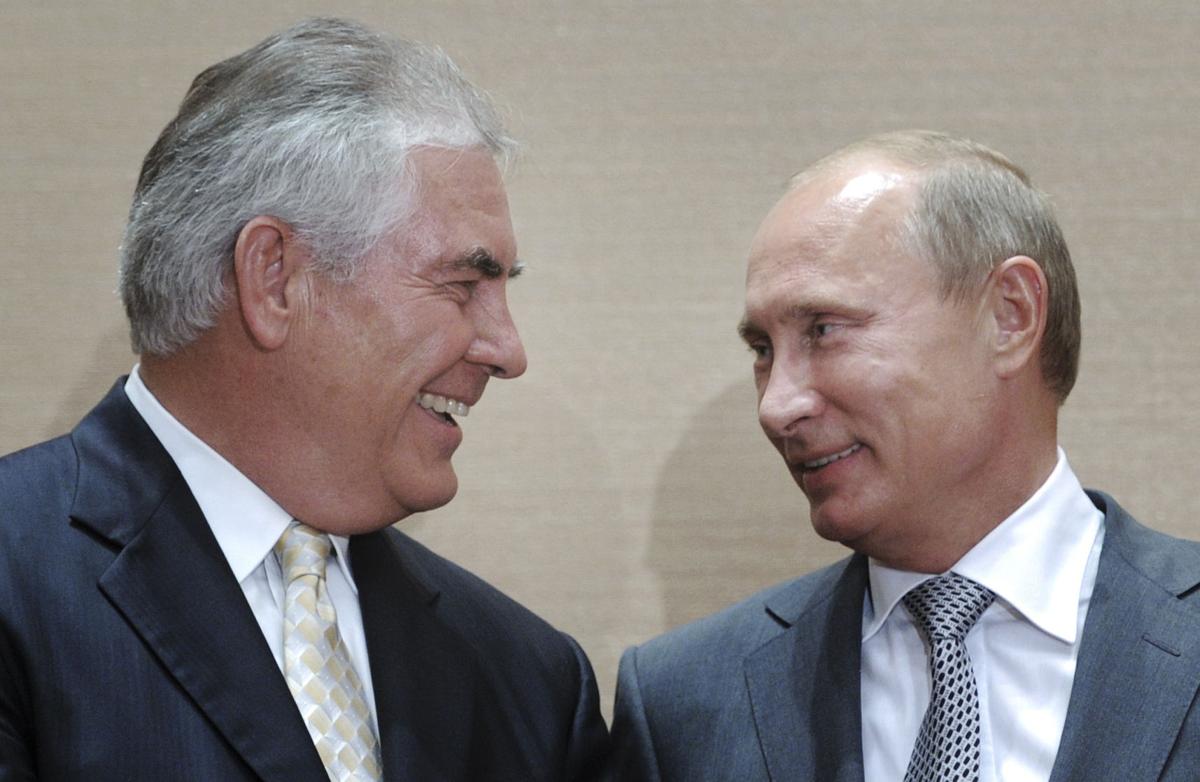 Trump announced his pick of Tillerson Tuesday morning, despite concerns from some lawmakers about his ties to Russia and its president, Vladimir Putin.

Johnson, R-Oshkosh, echoed Trump's description of Tillerson in a statement to the Wisconsin State Journal, calling the oilman a "world-class player."

“I have been impressed with the experience and competence of President-elect Trump's nominees. The nomination of Mr. Tillerson adds another world-class player to the team," Johnson said. "I look forward to meeting Mr. Tillerson and discussing the enormous global challenges we must address.”

Johnson sits on the Senate Foreign Relations Committee, which votes on nominees for Secretary of State before the full Senate considers them.

After getting angry during a date, man sets Kenosha building on fire, police say

The 31-year-old man was charged with arson, burglary, criminal damage to property, threat to law enforcement and with 33 counts of felony bail jumping.