When a group from Madison Opera walked inside the Overture Center a few weeks ago to film a video, several of the Madison Opera staff members — to their surprise — began to cry.

They were moved to tears by entering the empty, elegant, 400,000-square-foot center for the arts that has been shuttered since March 13 due to the COVID-19 pandemic.

Madison Opera normally performs its full-scale professional operas in the 2,255-seat Overture Hall and the 1,089-seat Capitol Theater. The group is one of 10 resident companies — along with the Madison Symphony Orchestra, Forward Theater Company, Children’s Theater of Madison and others — that call the arts hub at 201 State St. their performance home.

Those companies are scheduled to be back in that home in a few months, once again bringing to life great works of music and theater for their audiences. Although Overture has been closed during the pandemic, a slimmed-down staff has been working hard behind the scenes to welcome back crowds by fall.

Broadway shows and national acts are relaunching tours in the fall, and Overture already has announced much of its 2021-22 lineup.

Touring Broadway productions coming to Overture include the rescheduled “Come From Away” in late September and “Fiddler on the Roof” in November.

“Mean Girls” comes to the Overture Hall stage in January, “Hairspray” in February and “The Prom” in March. In May and June, respectively, are “Dear Evan Hansen,” “Ain’t Too Proud.” And “Hamilton” is scheduled to return, by popular demand, in August 2022.

Overture will announce other touring acts for its fall/winter season of the “Overture Presents” series on May 10.

About 6,500 people who had bought season subscriptions to Overture’s Broadway shows when the pandemic struck have held on to their spots for 2021-22 — and another 3,600 are on a waiting list to possibly join them as subscribers when ticket sales resume, Sauers said.

“That is a testament to people’s interest and their faith in us, I hope,” he said.

Rescheduling Broadway shows and “Overture Presents” entertainment required hours of collaboration among presenters. If any good has come out of the pandemic, Sauers said, it has been the strong bonds that have developed between performing arts management teams across the state, among all of the Overture resident companies, and within the Overture Center board.

“You know, that ‘We’re in this together’ catchphrase that’s used is really, really true,” he said. “I just hope that after the pandemic, those relationships become even stronger.”

When the pandemic slammed large gatherings to a halt, the set of the touring Broadway hit “Wicked” was still commanding the Overture Hall stage.

“Wicked” had completed just three performances in Madison “and it had three more weeks to go,” Sauers said. “And we lost many other shows along the way.”

“For us, (the pandemic) was about a $20 million revenue loss” due to canceled shows and darkened stages. “We reduced our staffing by 65 percent — and we did the whole mix of temporary layoffs, permanent layoffs, furloughs, reduced schedules. It was hard-hitting for us.”

Cuts were made across all departments, officials said, although staff that dealt with live performances were especially hard hit.

Although some organizations kept postponing events, hoping the pandemic would resolve quickly, “We actually took a different view and sat back to say, ‘This is going to be longer than we anticipated,’” he said. “I thought that was a good strategy for us. During this time we developed a reopening and recovery plan.”

Overture also launched an “Intermission” fundraising campaign, which brought in 2,200 donations, raising $2.2 million towards the center’s operating expenses. Along with federal PPP grants, “We were also very grateful for receiving $500,000 from state government in two pots of money, for arts and culture and for venues,” Sauers said.

During the pandemic the performing arts center presented online content such as a Broadway concert series and National Geographic Live events, and provided space, marketing support and technical staffing support for streamed content by resident companies, such as concerts by the Madison Symphony Orchestra and plays by Forward Theater Company.

It also produced interactive virtual community programs such as last fall’s “Under the Ghost Light,” billed as a “Paranormal Halloween E-Venture.”

Virtual field trips replaced the real thing for area schoolchildren, and even the popular International Festival, which normally brings thousands of visitors to the Downtown arts center for music, dance and cultural exhibitions from around the world, went online.

In late April, the Overture Center opened its doors to host an American Red Cross Blood Drive. And a few weddings are even booked at the venue for this summer.

“But we don’t expect our building to really reopen until the fall,” Sauers said.

“We don’t want to open until we know it’s safe for the public. We’re all anticipating herd immunity will happen, and that will allow us to get large audiences back into the building.”

“You know, that ‘We’re in this together’ catchphrase that’s used is really, really true.”

Tim Sauers, vice president of programming and community engagement for the Overture Center

To survive, business owners know they need to be prepared for what’s next. It’s safe to say most weren’t prepared for the cataclysm of the las… 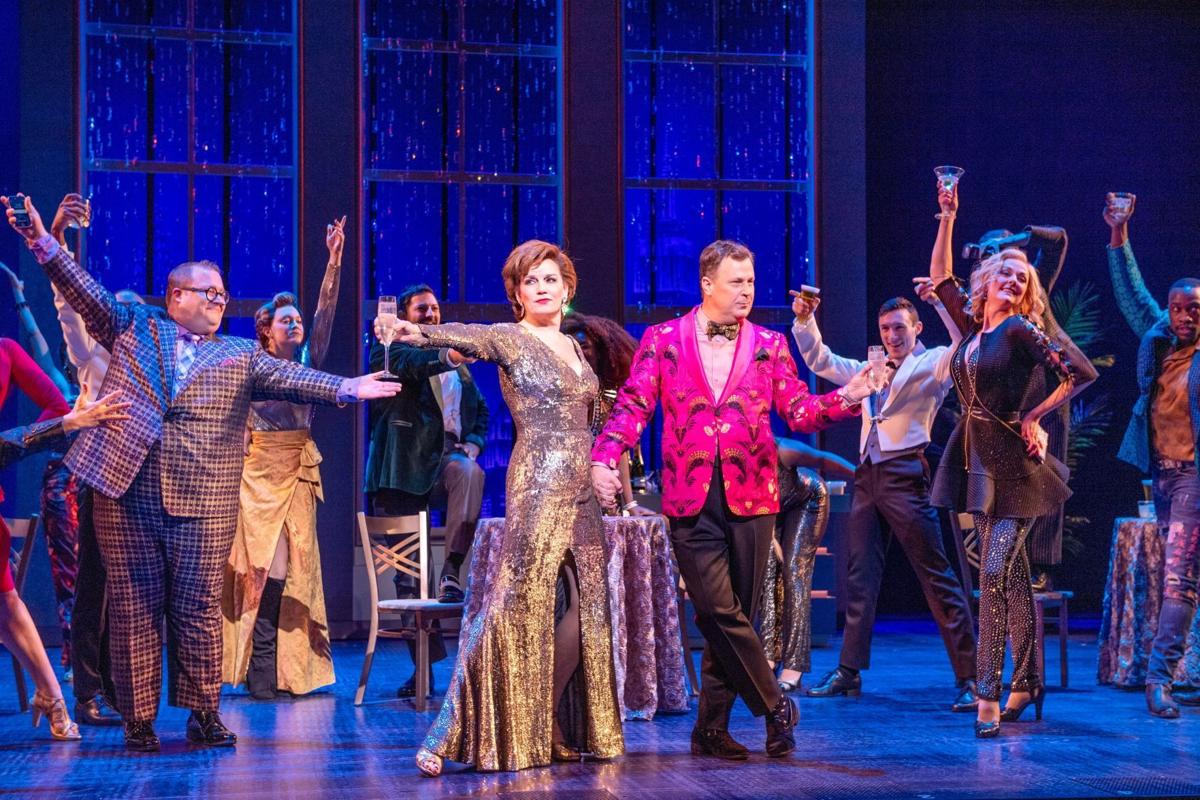 The Broadway touring cast of "The Prom" is scheduled to take the Overture Hall stage in Madison in March 2022. 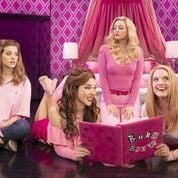 The musical "Mean Girls" is part of the touring Broadway season coming to the Overture Center in the 2021-22 season. 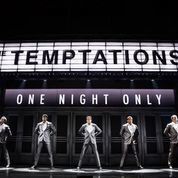 The musical "Ain't Too Proud: The Life and Times of the Temptations" is scheduled to come to Overture Center in June 2022 as part of the performing arts center's 2021-22 Broadway season. 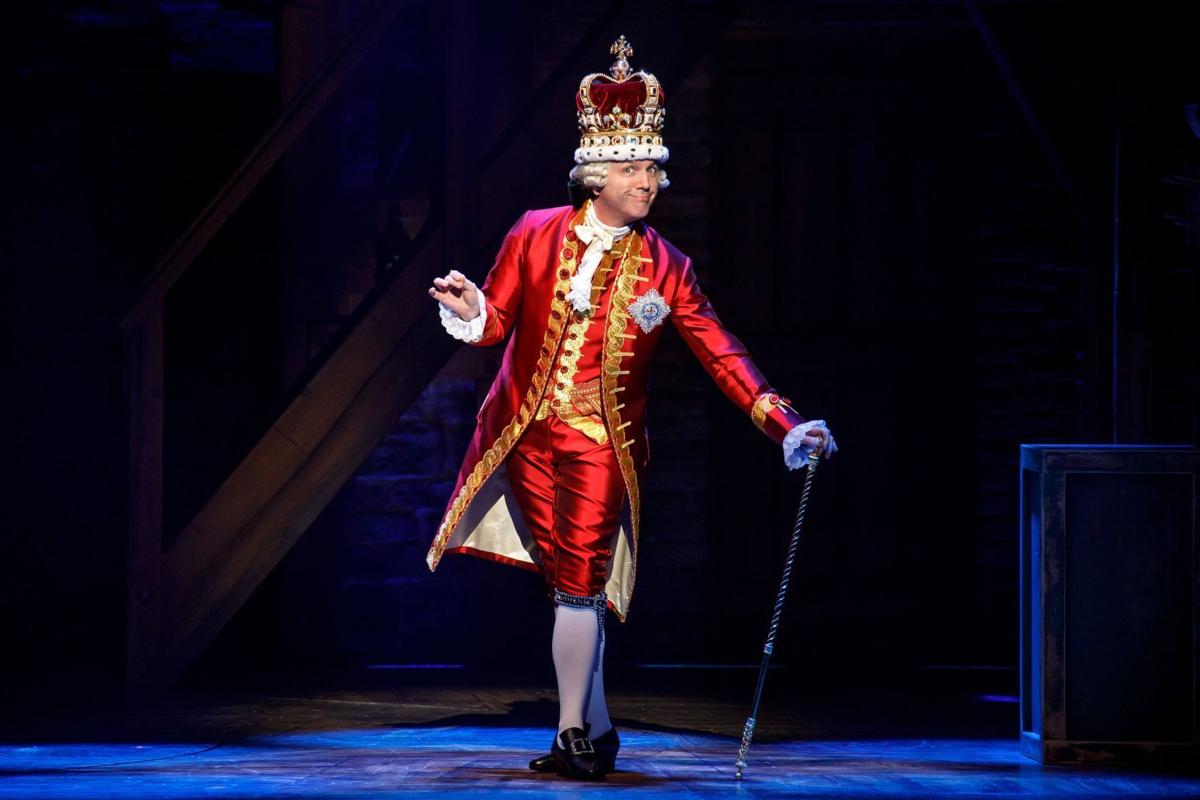 The smash hit Broadway musical "Hamilton" is scheduled to return to the Overture Center when the touring production comes to Madison in August 2022. 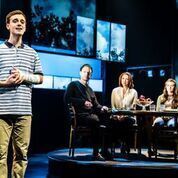 Overture Center for the Arts will bring the acclaimed musical "Dear Evan Hansen" to Madison in May 2022 as part of its 2021-22 Broadway season. 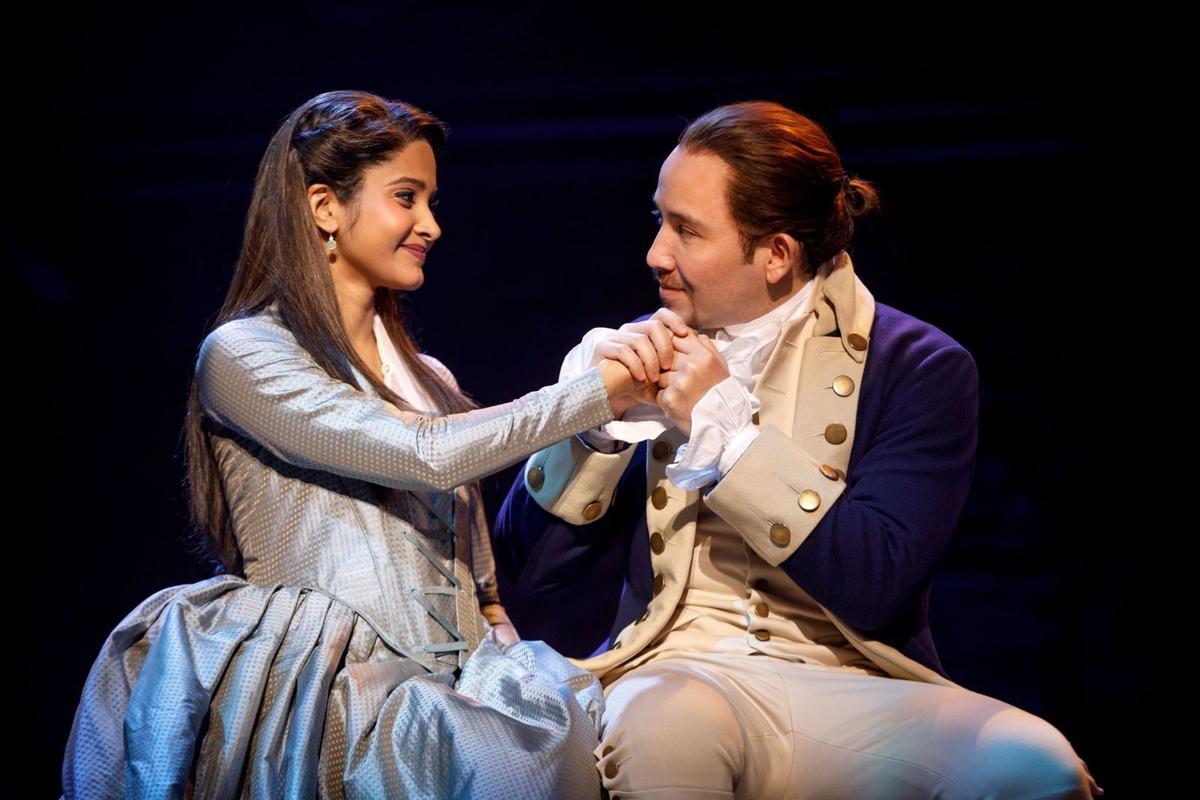 The touring Broadway production of "Hamilton" is scheduled to return to Madison's Overture Center for the Arts in August 2022.