Evers appointed Rebecca Valcq to a second two-year term as chair of the Public Service Commission and Tyler Huebner to a six-year term as commissioner.

Huebner was appointed last year to serve out the term of former Commissioner Mike Huebsch, who stepped down in February 2020 with one year left on his term.

Commissioner Ellen Nowak was appointed in January 2019 for a second time by former Gov. Scott Walker to complete the term of former Chairman Lon Roberts. Her term expires in 2023.

New Christ statue in Brazil will be taller than Rio's

New Christ statue in Brazil will be taller than Rio's 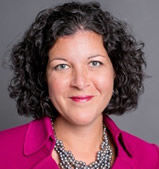 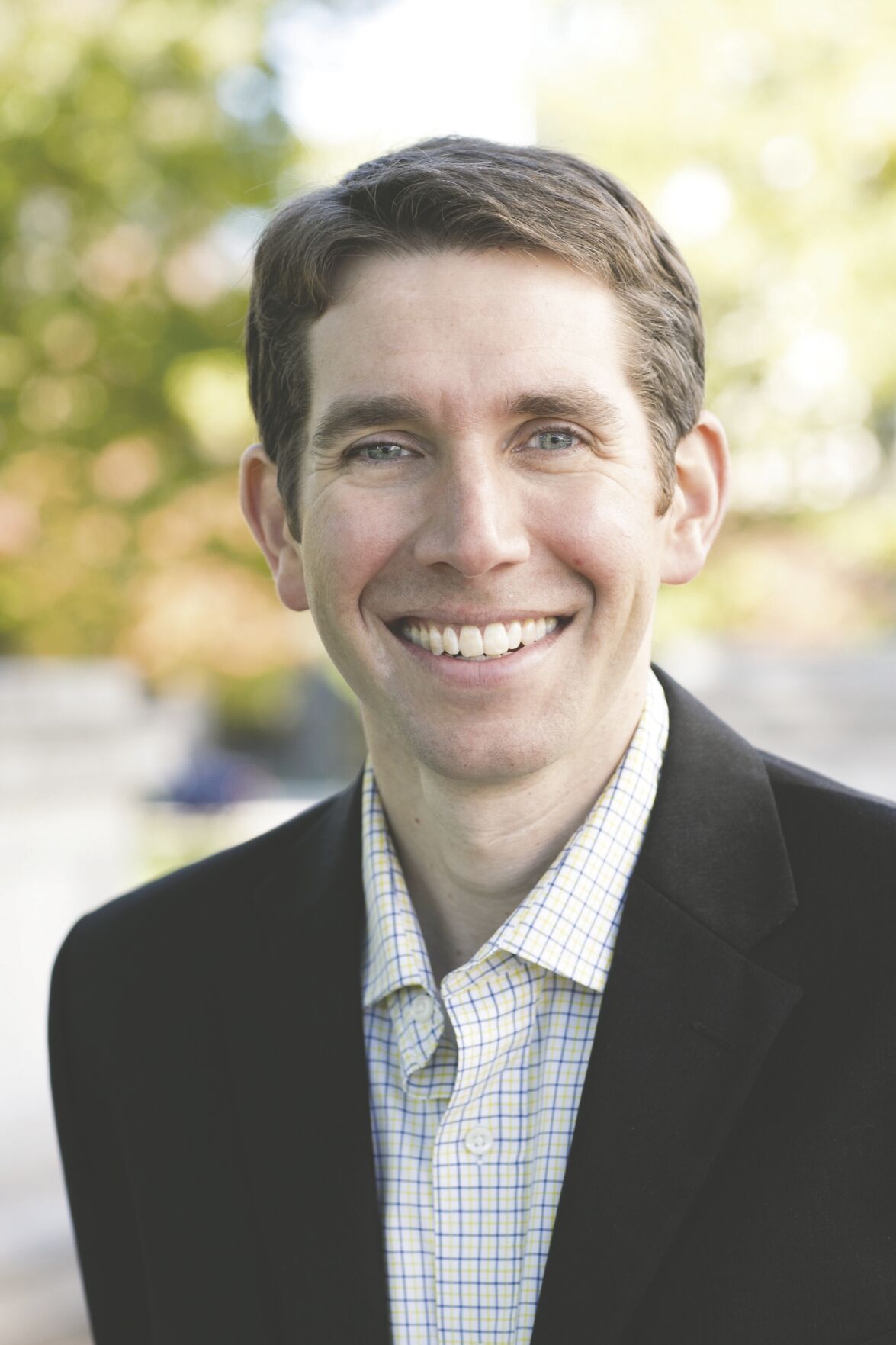